The new single, “P-Town”, finds the acclaimed singer-songwriter reflecting on a trip she took to one of her favorite places, Portland, Oregon. The trip, however, was less than ideal. “It was a fun song to write, but had I written it two years ago, there would have been a little more pain,” she recalls. “To me, it’s a bit funny, and I can have a laugh to myself about the whole week. It’s impossible to be a visitor there and not have a great time, but somehow in that week, I was able to get wrapped up in a frenzy of emotion.”

It is a quintessential Hiatt tune: elements of jangle and twang intermingle with loud, flesh-raising rock ‘n’ roll and lyrical forthrightness. It shows, in sharp relief, the difference between an emerging artist and one who has arrived. There is supreme confidence in the lines she sings, in her delivery, and in the soulful stomp that carries the track along.

The rest of the album further establishes her as one of the premiere writers and rockers in a generation that includes Tasjan, John Moreland, and Margo Price.

Hiatt spoke with PopMatters from her home in Nashville about Walking Proof and the continued evolution of her hometown. 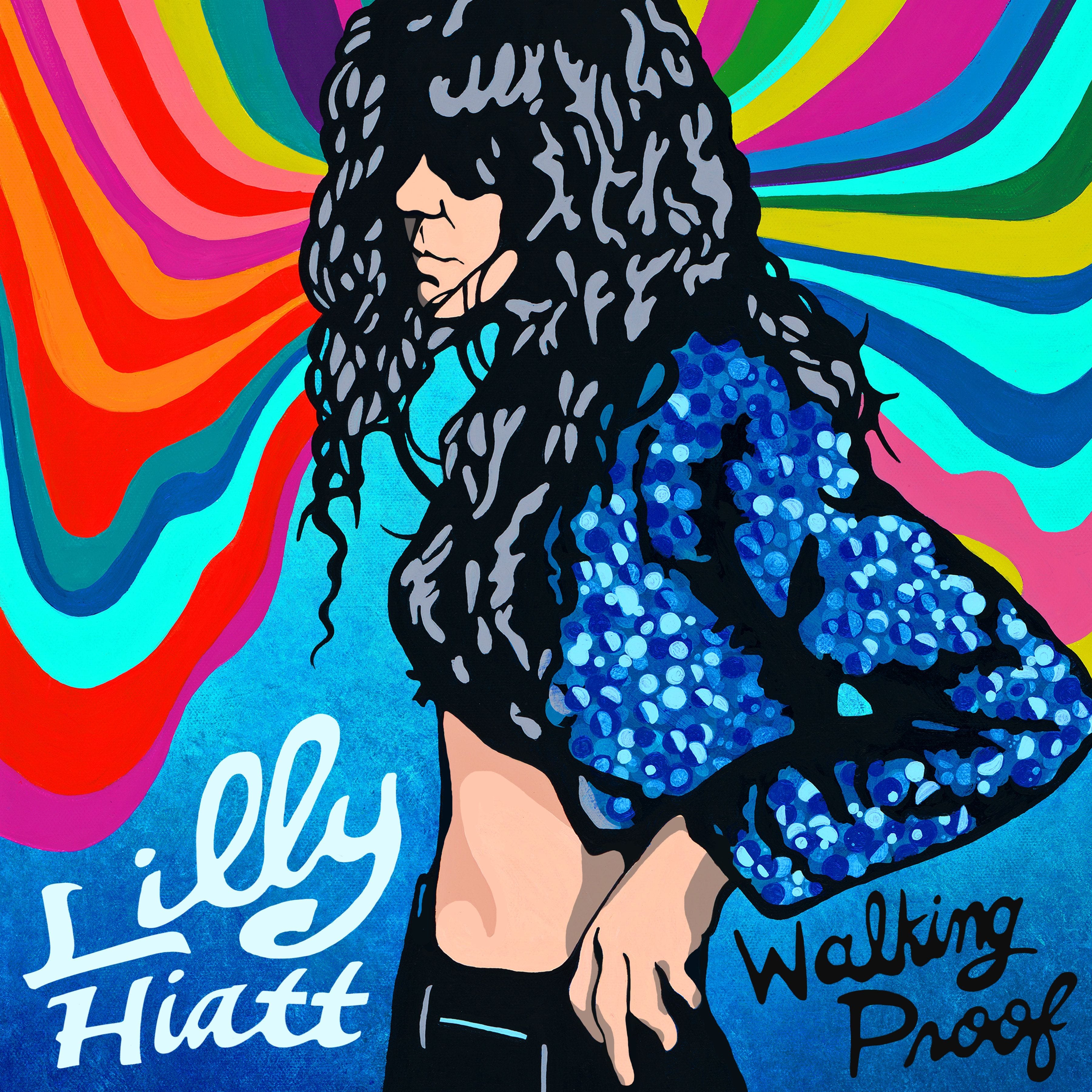 You wrote a number of tunes before making this album. How did you narrow it down to the ones that are on the record?

I had 25 and demoed them at Lincoln’s place. We made a list of our picks, and the ones we liked best were pretty similar. I think, over this process of making acoustic demos, it was kind of obvious which ones were right for the record.

It seems like there are several recurring themes on the record. Do you have a sense of those when you’re writing?

I think a lot of imagery that’s inside of me, or my interpretation of it, is re-released through the songs. It’s kind of crazy what comes to mind when I’m writing because things I haven’t even really thought about or experienced will come forth. I love that.

You also write about the changing nature of Nashville.

It’s something I think about often and is a big part of my heart. I’ve seen that up close here but, also, through touring, I’ve seen that with other cities, what they’ve become, especially in America, and how they change and what they represent. There is a lot about Nashville in there. It’s a city I know well.

You grew up there, and the city has grown in great numbers recently. Does that bring with it some anxiety for you?

Absolutely. There’s all sorts of trauma that comes with the growing pains of a city. Finding the balance between the good and bad in the growth and finding a way to exist and contribute in a way that you feel proud of is its journey. I get very nervous that Nashville is going to become a place for the elite. But then I remember that it’s always been a diverse and interesting city and hopefully will remain that way.

You also wrote about your sister on “Rae” and about traveling with her while she worked with the homeless on “Some Kind of Drug”.

She threads through both those songs. I could try to be discreet about that, but I really can’t be. She had a job working with a nonprofit here, Open Table Nashville. She was in contact with many homeless people, getting them housing, resources, fighting uphill battles daily. That song emerged after riding around with her to the spots where she helped people and meeting a lot of people and seeing this whole layer of Nashville that exists and is valid and important. But [it] exists on a level that not everybody sees all the time or that many people choose not to see.

I sense that “Never Play Guitar” is about finding that balance between creativity and doing “normal” things.

I think most people need a bit of time to reflect, and they want to make art. Carving that time out for yourself is part of life and is a journey of its own. And then you also have to participate in life itself.

I find the record has a kind of ’80s pop vibe at times.

[Laughs.] It’s cool that you say that. I have not thought that, but I loved hearing it. I was born in 1984. I’m a big Prince fan and love Tom Petty. Then Debbie Gibson and stuff like that is what I cut my teeth on. I’m sure it creeps in amidst the twang.