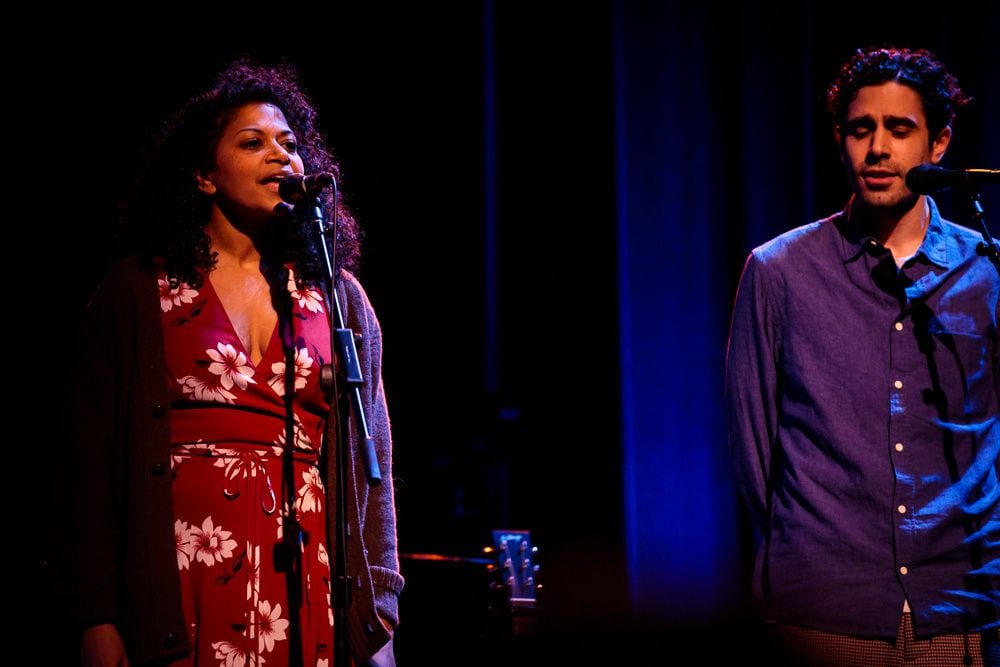 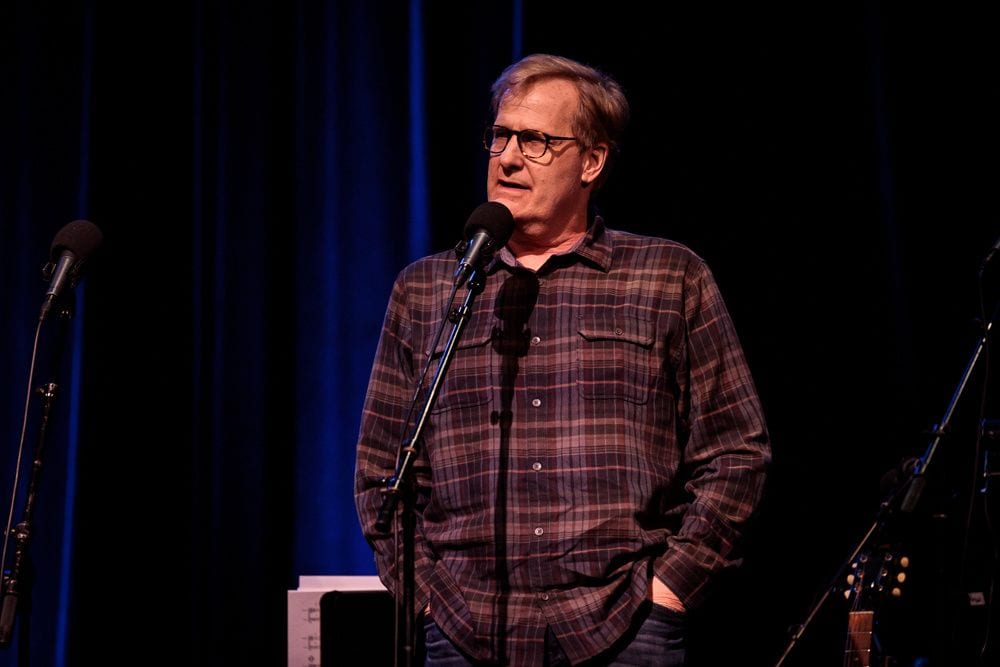 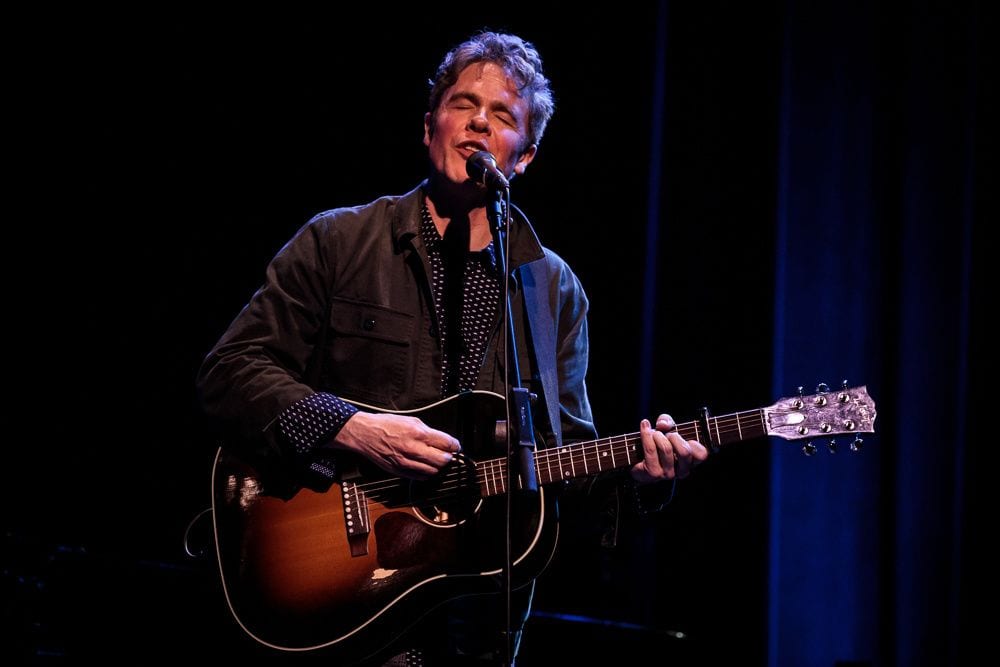 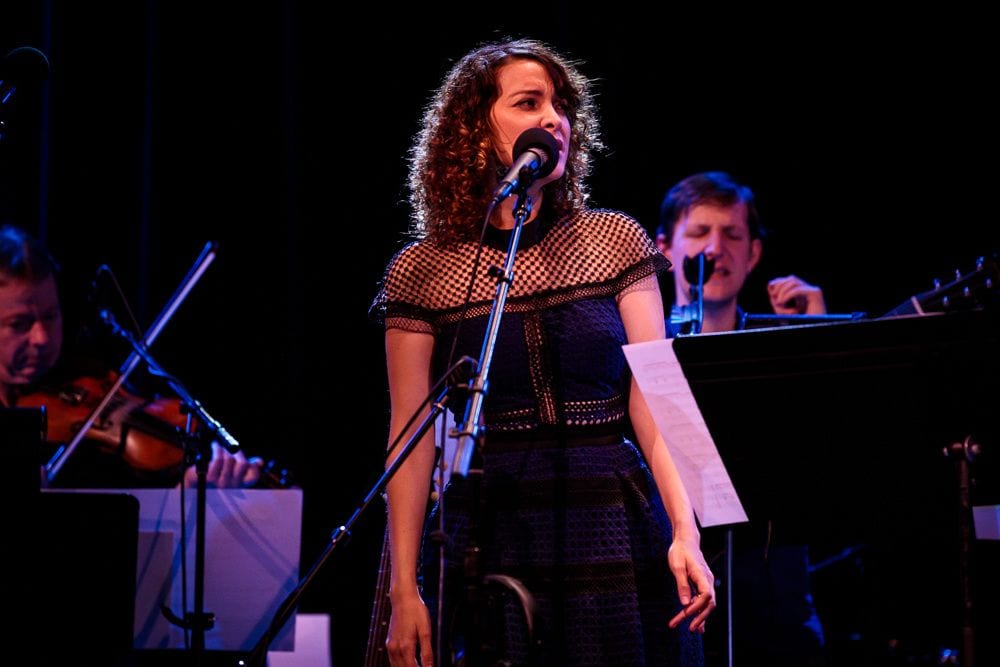 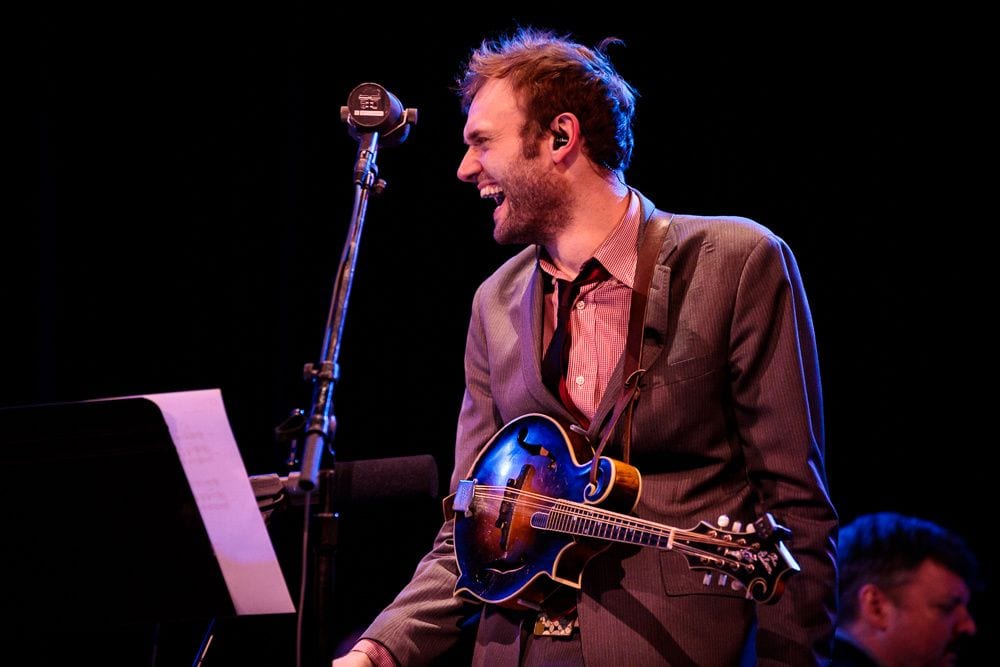 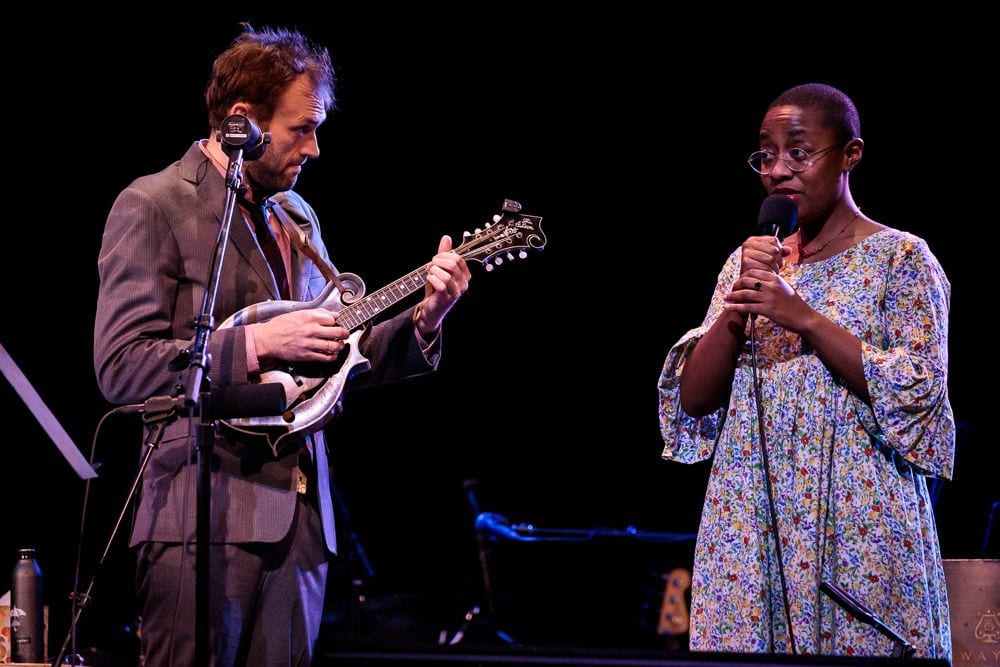 Early in the show, when Chris Thile remarked that he had asked Josh Ritter if Ritter had any songs about revival, the first song that crossed my mind was “The Curse” which intertwines two characters in a tale of rejuvenation and aging. But Ritter responded to Thile, “No I don’t, but I write fast.” Within a few hours, Ritter sent Thile the lyrics to what would become a collaborative “song of the week”. With a backing band that included Gaby Moreno, Thile, who added the instrumentation, performed the gorgeous “Given Time”.

That song is in the recording of the Passover / Easter / Earth Day / 420 holiday weekend ‘Live from Here’ broadcast. I was surprised and excited to hear new Ritter material (even if not entirely his), so close to the release of his forthcoming record Fever Breaks (currently on NPR’s First Listen). When Ritter performed himself, he tackled two songs from the new, Jason Isbell produced record with Thile and the house band, “All Some Kind of Dream” and, my current favorite, “I Still Love You (Now and Then)”. Fortunately, he had one more — Ritter saved “The Curse” for his final song.

Other guests on the show included Cécile McLorin Salvant, who possesses an eye-opening voice, and two last minute additions from Broadway shows around the corner. Jeff Daniels excerpted from a courtroom monologue as Atticus Finch in To Kill a Mockingbird while Rebecca Naomi Jones and Damon Daunno of Oklahoma! performed “People Will Say We’re in Love” from the current hit Broadway revival. Live From Here proved yet again to be a vibrant platform for performances in New York. While I anticipate attending a future broadcast, I currently am looking forward to virtuoso Thile’s return with Nickel Creek on May 6th and 7th at Music Hall of Williamsburg.