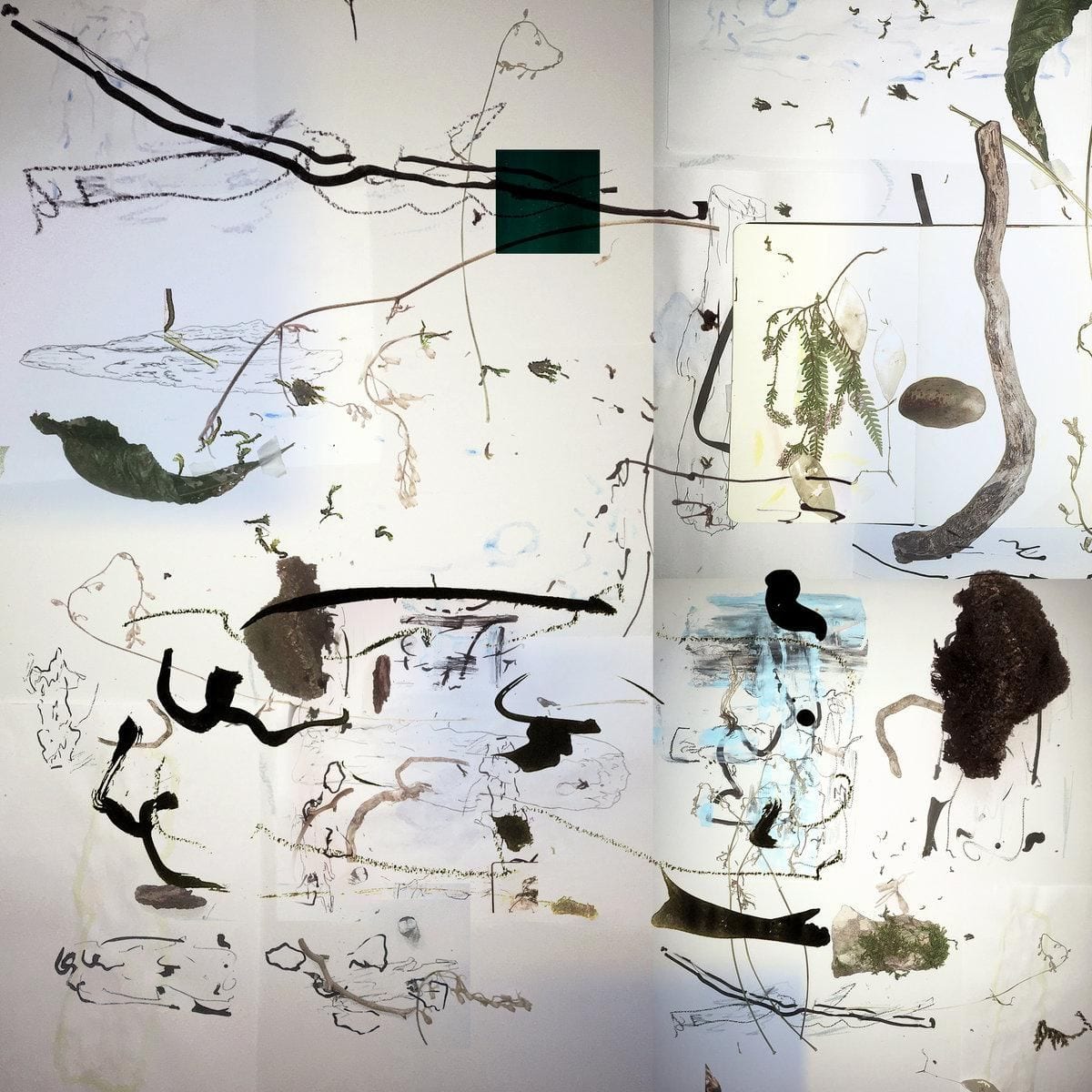 The paradox of all great ambient music is that it sounds easy to create, but it isn’t. All the different parts are simple, but the way they come together is not. This has always been the case with both Ulla and Perila, two experimental producers on the vanguard of modern ambient. Both artists have a reputation for crafting pillowy, fuzzed-out soundworlds with simple rhythms and barely-there melodies, but they do it with an absolutely microtonal attention to detail. The duo takes their talent to new heights on LOG ET3RNAL, their first collaborative LP under the LOG moniker. Recorded over lockdown 2020 and out via Experiences LTD records, the album is precisely the sort of inward-looking record you’d expect to come out of that period.

If you liked Ulla’s Tumbling Toward a Wall, which was released in January of last year, you will almost certainly enjoy LOG ET3RNAL. Like Tumbling, this album is a dubbed-out beauty of static-crackle, soft drums, and slow-motion pads. But there’s a commitment to minimalism on LOG ET3RNAL that separates it even from Ulla and Perila’s previous work. This is music that concentrates as much on the space between the notes as it does on the notes themselves.

That is especially evident on the first track, “LOG 1”. The song unites fragmented synths and strange, digitized vocal blips with the sound of waves gently lapping on a shore. It’s so sparse, so elegant, and all the sounds are so beautifully spaced apart that you almost find yourself intentionally listening for the silence between each musical burst. The track is the musical equivalent of a flickering candle—half-conscious and barely held together, every chord rolling in and out of earshot, every synth fraying at the edges. It sounds too delicate to keep from coming apart, but it doesn’t.

Elsewhere, Ulla and Perila work their magic by prioritizing texture over rhythm or melody. On the surface, “LOG 3” is little more than a three-note piano lead and ambient keyboards, but it’s the overriding wave of fog and tape hiss that coats the music in a layer of mystery. The trickly piano on “LOG 5” is offset by faint, childlike murmurs and a series of industrial FX that mimic the sound of human breath. It’s sedating, but it’s also sinister. The elements here are remarkably simple, but it’s the way they are layered and textured that makes the music so vibrant and alive.

By the time we get to “LOG 8”, the waves from “LOG 1” come back into the mix, but this time with a harsher edge. They sound corroded, almost rusted over, as if we hear dry lava peeling. The song is driven by muted drums and a reverb-soaked, six-note piano sequence that may be the most elegant on the entire record. In general, the back end of the LP is a little warmer than the first, full of bright, shimmering pads and more crystallized melodies. The last song, “LOG 11”, may be the most straightforward piece of ambience either artist has made. Gossamer keyboards are stretched and elongated and overlaid with static-crackle, just barely changing shape over four minutes.

Ultimately, what makes LOG ET3RNAL genuinely stand out is how such threadbare compositions can sound so compelling. This is music that wrests so much from so little. It’s an LP of splintered rhythms, barren pads, and mere shards of human voices. There are obvious comparisons, such as Wolfgang Voigt or Philip Jeck, who share a love of record hiss and patched-up sound-design, but LOG ET3RNAL doesn’t really have any likeness in today’s electronic scene. In an age when so much ambient feels like wallpaper music, this album is a breath of fresh air. It may not be radically different from Ulla and Perila’s previous work, but it’s more fully-formed and more sophisticated.