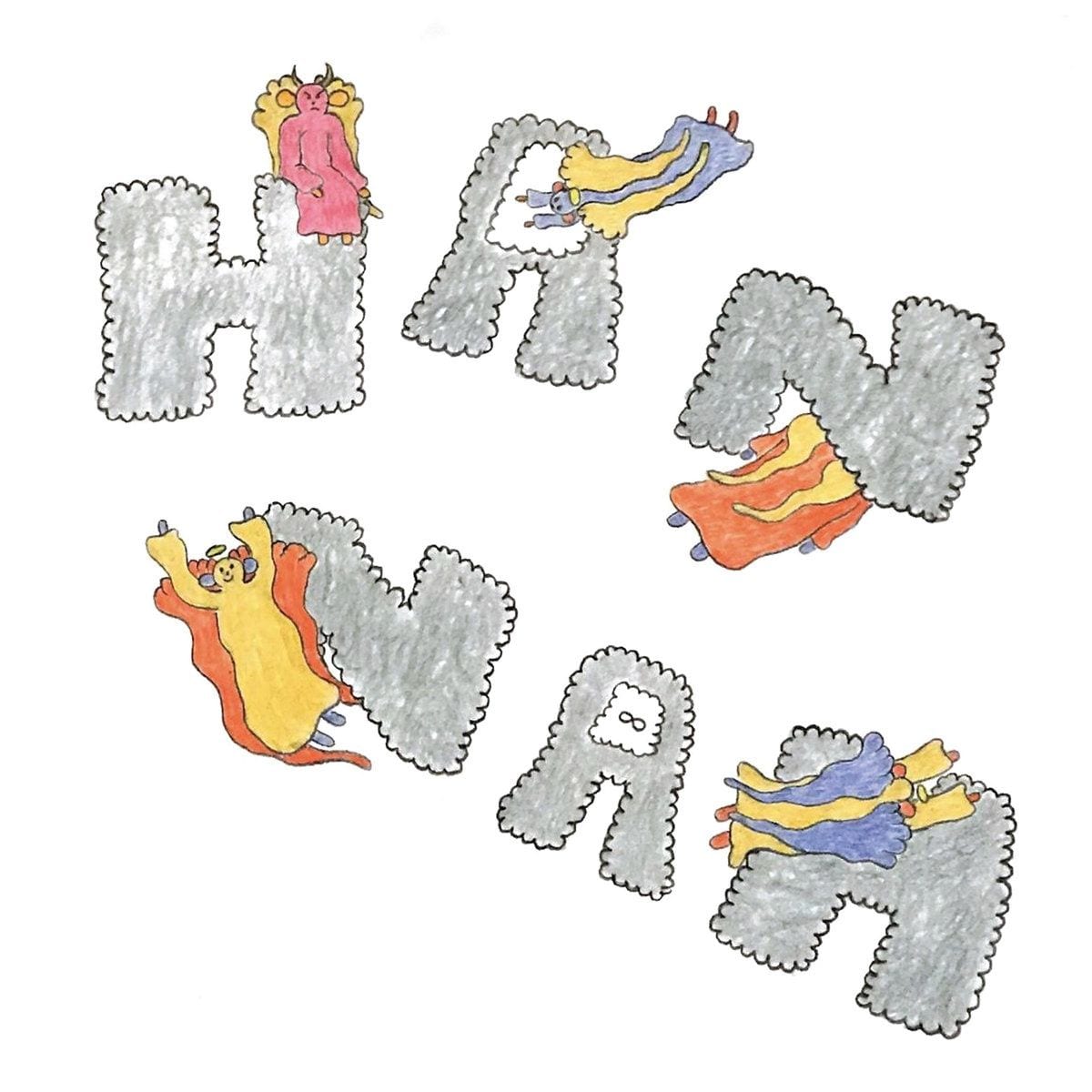 Some music is just internal. It creates its own world, plays by its own rules, and speaks to itself only. Yet, sometimes this internal music resonates with an audience, and when it does, that resonance is deep. That makes me think of Daniel Johnston’s career’s uncomfortably self-referential parts or the ‘who-cares-about-the-fuzz-turn-it-up” attitude of early Guided By Voices or Joni Mitchell playing a chord that sounds heavenly but home-brewed.

Small-town Texas artist Hannah Read’s music with the project Lomelda doesn’t really sound like any of the artists mentioned above. Still, that atmosphere of being entirely within yourself, being creative within only your parameters, is there in the music. This is especially true for the new album, Hannah, out on Double Double Whammy. This is an internal dialogue leaking out to the public. Also, you might cry, or at least feel something for once, and many of us probably need that right about now.

Lomelda isn’t new at all. Hannah Read started the project in high school sometime early last decade, and it’s always had some of the same characteristics: Folksy, indie-leaning, musically adventurous, and often ramshackle in the best way. The early part of the decade saw Lomelda building up steam on multiple homespun releases before snagging some opening slots that brought the project more attention. 2017 saw the release of the project’s most fully realized album up to that point with Thx, Read’s first album created with her brother on board co-producing. Last year brought M for Empathy, an EP of acoustic guitar and piano-led tunes that showed a more nuanced side of the project. Add Thx and M for Empathy with time and love and you’ll get Hannah.

The album opener, “Kisses”, seems quite typical at first with whisper-soft vocals and cloudy piano chords riding quarter notes. Yet the chorus is over before you realize it’s begun, and then the song slows and seemingly stops for a breath. Then suddenly, it’s burst into a beautiful yet understated coda. The album is full of unexpected, wonderful twists like this. “Hannah Sun” has synth work like literally none I’ve ever heard before outside experimental works. “Wonder” takes the simplest sets of lyrics and creates a motivational mountain from them. “Reach” uses a full band approach but makes it fresh through clipped times. Hannah took nearly a year and three tries to record. Lomelda needed to get it right. They did.

Fermata is a musical term. It identifies a note held for longer than usual. Read deploys this technique often in her music, but the warmth and sparseness of Hannah is a perfect complement to this stylistic quirk. Listen to “It’s Lomelda”, for example. Nearly every word is held on to, stretched out, and given emphasis. It’s beautiful, yes, but more than that, it makes the words harder to process, less likely to be heard for their semantic meaning. Once again, Read is creating a new language through her instruments. We can enjoy it, but who cares if we fully understand it. I do remember this, though. I thought I heard the lyrics, “it’s my head”, and just seconds later, a gnarled but beautiful guitar solo introduces itself.

Looking at the lyrics later, I was dead wrong, but that doesn’t matter at all. Hannah Read is speaking her language to us, and we’ll hear what we hear. I hear beauty wrapped in the search for meaning. What do you hear?