Work to Do is the new collaborative release between the Blind Boys of Alabama and singer-songwriter Marc Cohn. Released via BMG, the album arrives 9 August.

Produced by John Leventhal, the album consists of three new studio tracks, including two new Cohn originals, as well as seven live performances, culled from a taping of the PBS series The Kate. Those two new originals, the titular piece and “Talk Back Mic”, remind us of Cohn’s strengths as a writer, his ability to capture the fragility and hope of humanity in the space of a few verses and choruses. Coupled with the power of the Blind Boys, these songs soar with an uncommon warmth.

Longtime fans will doubtless be bowled over by new renditions of Cohn favorites such as “Listening to Levon” and “Walking in Memphis” that, when coupled with “Amazing Grace” and “Ghost Train” further demonstrate what we’ve known all along. Cohn’s always been a deeply spiritual writer and cements that through this one-of-a-kind collaboration. It’s also proof positive that Blind Boys of Alabama are quintessential collaborators, never overstating their presence and yet always adding something deeply essential.

Cohn says, “Working with Blind Boys of Alabama over the past few years has been one of the true joys of my professional life. Even though I’m a Jewish kid from Cleveland, gospel music has always moved me deeply. To write for and perform with these legendary gentlemen has been a thrill beyond words. That’s the gospel truth.” 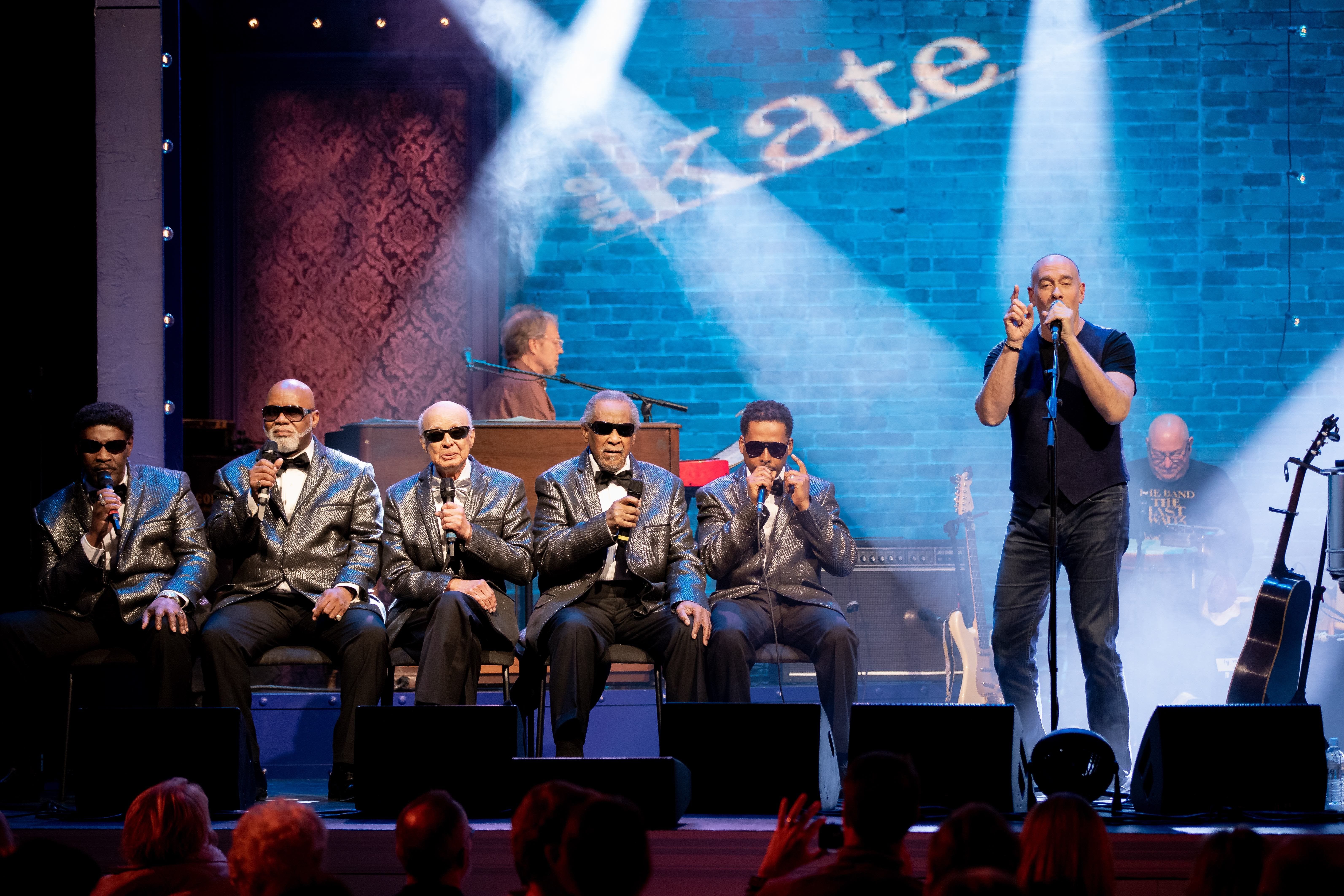