It’s an early December Saturday night in San Francisco, and the party people are out in force in the central part of town. It’s getting cold outside, but things are about to heat up inside here at The Independent, as keyboardist Marco Benevento returns with his “hot dance piano rock” trio. The virtuoso keyboard wiz has been winning hearts and minds with his groovy tunes and adventurous jams for about 15 years now, since first bursting onto the music scene with the Benevento Russo Duo.

Drummer Joe Russo went on to further acclaim rocking the kit for four years with Phil Lesh and Bob Weir in Furthur from 2009-2013, before forming the world’s most renowned Grateful Dead tribute band in the form of Joe Russo’s Almost Dead (JRAD). It was no surprise that Benevento got the call to man the keyboards in JRAD, and the band has been wowing audiences ever since with their high octane approach to Grateful Dead music. But Benevento has remained a prolific solo artist of his own throughout the decade, now touring behind his seventh studio album Let It Slide.

Blending elements of rock, pop, soul, R&B, and psychedelia, Benevento has carved out a relatively unique niche with tunes that have compelling hooks yet leave ample space for the grooves to breath and for the improv to flow. On tour here with youthful bass goddess Karina Rykman and drummer Dave “DB” Butler, the trio comes out all dressed in white for sonic team unity. The bouncy title track from Let It Slide is an early highlight, as Benevento sings of drinking champagne by candlelight over a basic beat while Rykman holds down a simple groove and adds solid harmonies.

“Dropkick” from 2016’s The Story of Fred Short album is another fun tune that leads to a big jam with the rhythm section building a deep groove and Benevento laying down some dazzling lines on the keys. The new album’s “Humanz” provides an energetic peak as Rykman and Butler lay down a groove that sounds like a cross between a Peter Gunn private eye theme and a James Bond secret agent jam, while Benevento plays sneaky melodies on top. Rykman’s dynamic low end really grabs the spotlight here, as does her infectious enthusiasm that pumps up the vibe on nearly every song.

A majestic feeling overcomes the room during “Solid Gold”, with Benevento singing uplifting lyrics about hanging out with that special someone. The band strikes sonic gold here as Benevento lays down a psychedelic haze over a tight beat that finds the audience falling into a collective groove. “Send It on a Rocket” is another winner from the new album, featuring an otherworldly sonic landscape with Benevento’s spacey effects and angelic harmonies from Rykman. Another hot jam finds the trio throwing in a tease on Led Zeppelin’s “Living Loving Maid”, an example of how Benevento can grab classic rock gems out of the ether and throw them into the mix on the fly.

One of the evening’s peak moments occurs toward the end of the show when Rykman is given the spotlight on lead vocals for an ultra groovy rendition of the Buzzcocks’ “Why Can’t I Touch It”. Rykman puts a groovier stamp on the punk rock song from 1979 with her bright bass lines and charming vocals, conjuring a festive dance party that finds the party people getting down. She ups the ante further with a big “type 2” jam through what feels like a visit to the cosmic funk groove of Phish’s “Moma Dance”, before shifting gears again into a minor key for a Radiohead jam with the audience loving every minute of it. 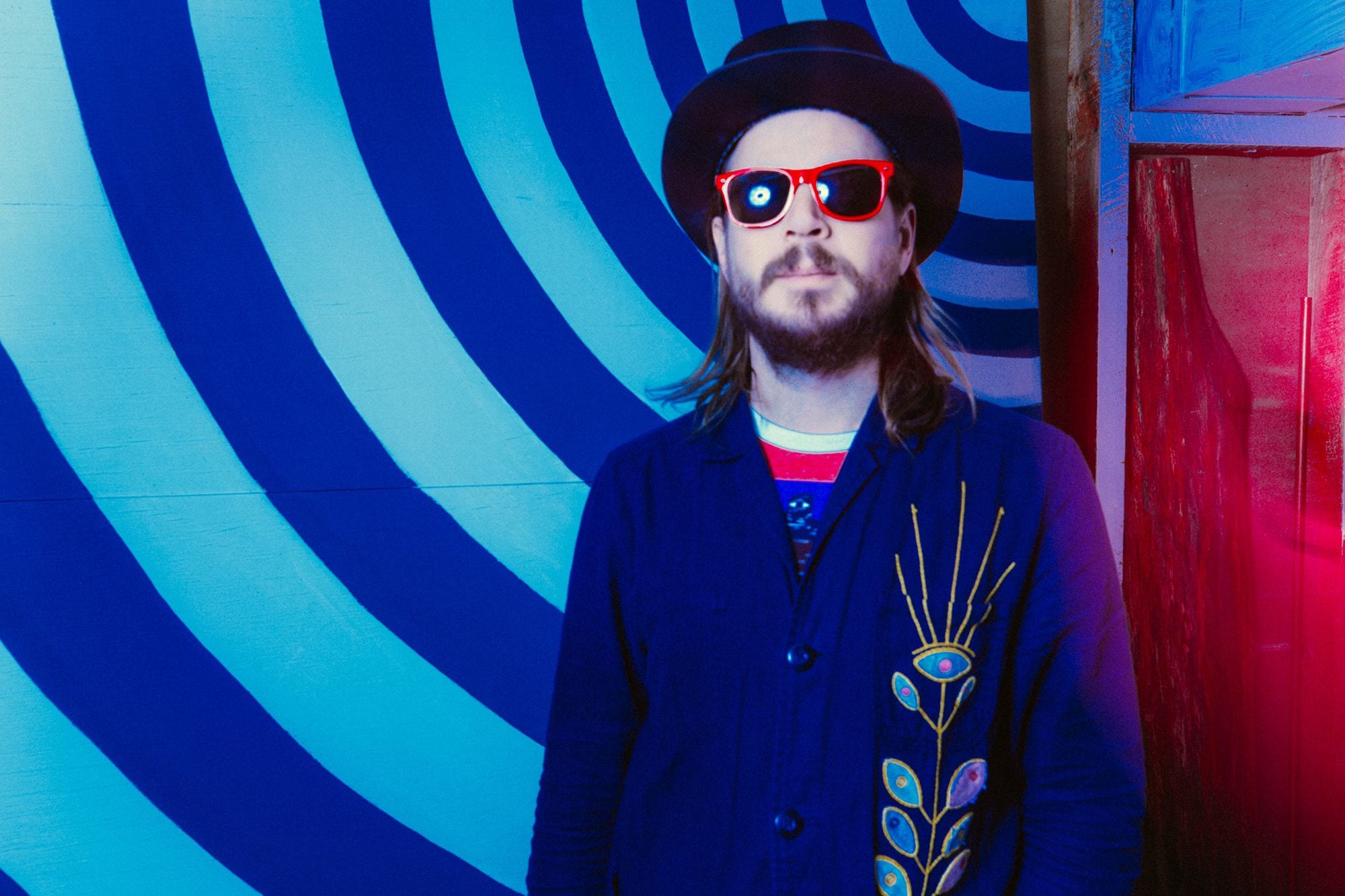 It feels like going through a cosmic wormhole to a groovy land of enchantment that blends a retro foundation with a futuristic funk, a realm in which Benevento has long been a tone science master. Rykman has been a revelation all night, and after seeing her star turn on lead vocals, it’s not hard to imagine the bassist leading her own band on tour in the not too distant future. The retro-future funk vibe soon continues with a crowd-pleasing cover of INXS’s “One of My Kind”, with Benevento singing of “21st century yesterday” as the trio is joined by the Mattson 2 duo that opened the show to form a rocking quintet with guitar and second percussionist.

It’s been a super fun show, leading some fans to plot plans to catch the band again the next night in Santa Cruz or two nights later in nearby Marin County. Whenever a band is throwing down hot grooves and adventurous improv jams like Marco Benevento does, fans will be tempted to travel for more.