Adriane Pontecorvo: “Twinkle Twinkle” sounds like the kind of song you blast on your drive through the Mojave – fuzzy guitars playing edgy psychedelia against Margo Price at her most devil-may-care. It’s cathartic country rock with a hit of Southern-fried soul; all the while, Price evokes familiar images of rural nostalgia from a perspective of gritty realism. Sturgill Simpson, as producer, is a great match for Price’s sleekly modern, whip-smart take on classic outlaw country. [8/10] 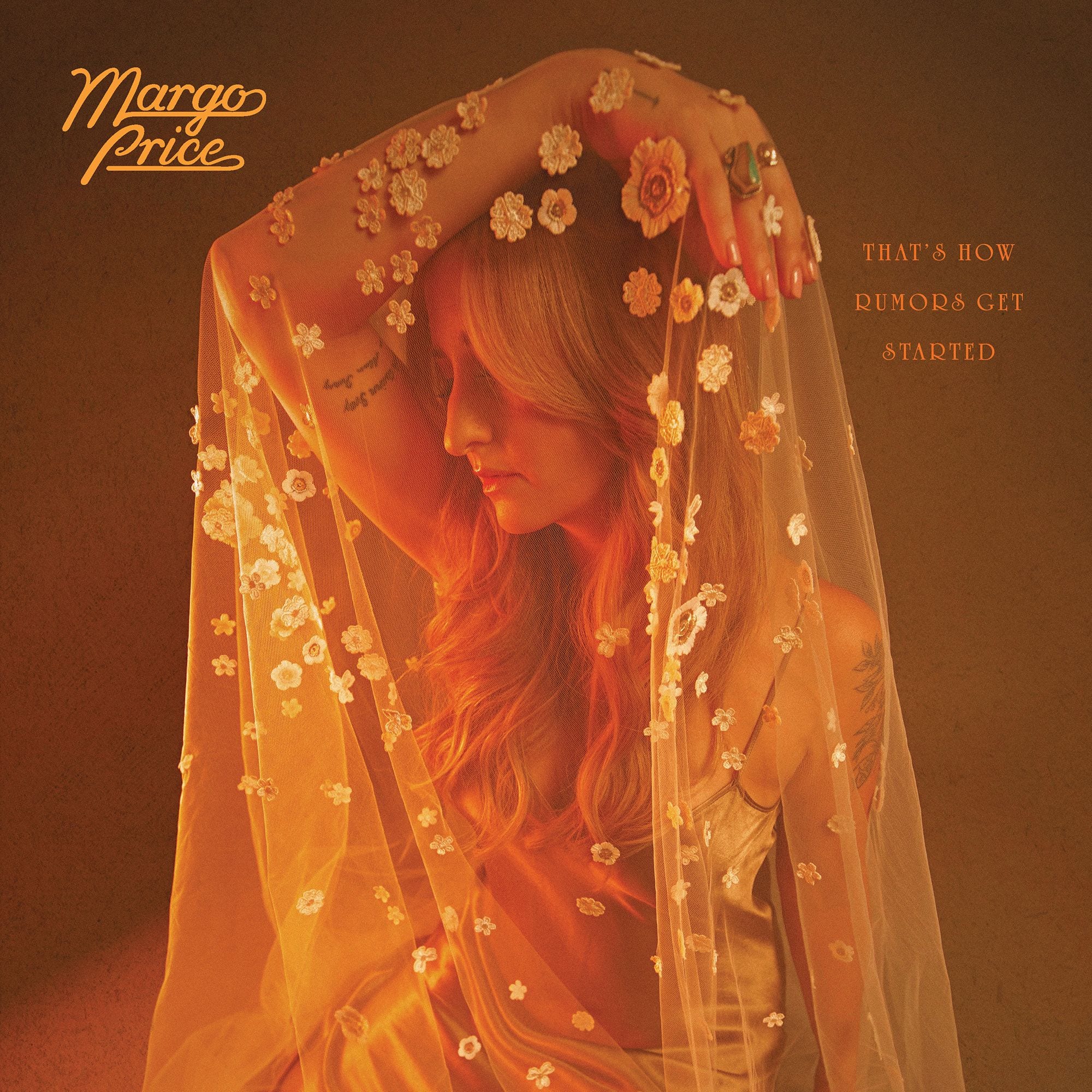 Steve Horowitz: Margo Price addresses her listeners directly on “Twinkle Twinkle”, as if we all know what it’s like to live in her head. She sings from her present self to the person she was in the past. The chug chug chug of the guitar keeps her moving forward even as she looks back. Price wonders how success became such a bitch even as she enjoys the ride. The song has the aura of barroom drinking and philosophizing. The words don’t matter as much as how she sings them, which is like drinking a shot fast and skipping the beer chaser. It’s the bite and the vibe, the hazy good times and the way it feels. [8/10]

Karen Zarker: “Twinkle Twinkle” is a beer from the bottle, a bluesy country-rock kind of song. You’ll nod your head to the fuzzy base and shout, “It’s a bitch” between swigs, because, in the doing that we must do, we know what the grind is like. We’ll never get beyond the usual chicken dinner. Yup, it’s the same old shit that “we all learned from Hollywood”, and we act like we’re in some kind of movie just to get by in fake-ass America. The retro pop culture visuals that float across the screen in collage/scrapbook style are a kick to watch. But the song will probably only linger in your mind as long as that beer lingers in your belly. [6/10]

Mark French: It’s Margo Price’s scuzz-fuzz autobiography—her bell-clear vocals riding above sharp waves of heavy organ—marking the unsettling life events that allowed her to bring this song to you. Co-produced by fellow country renegade Sturgill Simpson, Price sings the snappy chorus with the sentiment of a prisoner meeting her new cellmate: “If it don’t break you, it may just make you rich / You might not get there / And on the way, it’s a bitch.” Her video’s a hallucinogenic stagger through America’s pop art past, as woozy and jagged as her musical journey. [8/10]

“Twinkle Twinkle” appears on Margo Price’s upcoming album, That’s How Rumors Get Started, releasing on 8 May via Loma Vista Recordings.