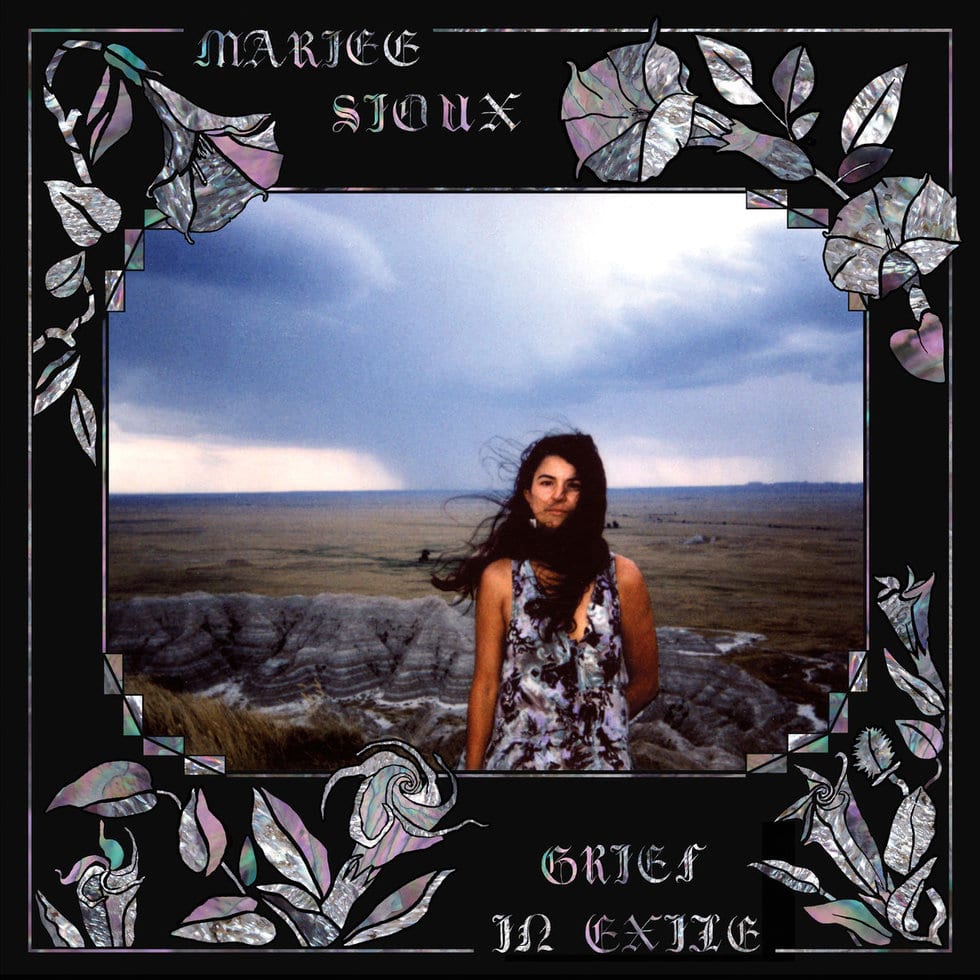 Nestled high in the Californian Sierras and settled by forty-niners, Nevada City is a town largely known for its mountain views and rustic architectural evocations of the Old West – as well as a thriving experimental folk music scene. From freak folk artists like Joanna Newsom and Lasher Keen to the more roots-oriented Americana of Alela Diane, there’s no shortage of variation up in Gold Country.

Mariee Sioux is, perhaps, one of the more underrated of the great Nevada City artists, a singer-songwriter with a voice at once like sand, wind, and waves and a knack for conjuring up emotional enchantments in her often nature-inspired lyrics. Seven years ago, she released her sophomore album Gift for the End and, with Bonnie ‘Prince’ Billy, collaborative EP Bonnie & Mariee, all while mounting a successful campaign to buy back the rights to her debut album Faces in the Rocks. It was a busy 2012, and there have been plenty of busy years since for Sioux, busy with live shows as well as activism, particularly related to indigenous American causes, but I’ve been champing at the bit for a new release.

New album Grief in Exile is, thankfully, worth the wait. Mariee Sioux has a style full of subtleties, capable of causing massive impact with a singularly gentle approach. As with previous albums, Sioux here interlaces expressions of concrete experiences with more abstract imagery, all the while strumming heartrending lines on her guitar. A particular highlight is “Baby Wave”, a bittersweet tribute to a friend whose death from suicide a decade ago here takes the forms of “an alien silence” and “ungodly violence” over a solemn, serene melody featuring piano chords and slow fiddle to ground Sioux’s ethereal delivery.

Regardless of grounding, Sioux is constantly rising to the challenge of making a holistically moving record. She makes use of mandolin (an instrument her father plays professionally) and plays with shifts in time signature and tempo on “Behind the Veil”. “Black Snakes” is haunting in its ghastly depictions of attacks on indigenous land – and on those who protest such encroachment. “Praying as dogs snap between labor pains / Empty words spoken again and again,” she mourns, before her voice soars upward to a falsetto resolution: “We’ll split the light in two / Split the light in two.”

“Trickster, we slip into the old ways / And with your crooked ears, we play,” she sings on “Coyote with the Flowering Heart”, a piece of spectacular acoustic psychedelia that drifts at a playful pace and features tambourines that could have come straight from the 1960s English folk revival movement. It’s one of her most vivid word pictures, full of floods, smoke, and wildlife, sounding like a clear blue sky. There is sincere charm to the simplicity of “Goose Song” (“Where has my goose gone / Down as soft as light of dawn”) and a poignant heft to the title track that follows (“A lioness and a coward / My power, prowess, and prayer / My truth feeding in the lair”). “Love Like Water” is purely voice and guitar, words of deep affection contextualized with ominous visions of ravaged landscapes – “black snakes, headless and hollow” – that stands out as the most sonically intimate track on the album.

She tells of dawn-bringing fowl and demonstrations on behalf of the Earth on “My Birds”, of love and fear on “Never Known”, of insomnia and electric eels on “Snow Knows White”. But surface-level descriptions fall especially short with Mariee Sioux, whose poetry is as much about performance as it is about music and lyrics. To listen to Grief in Exile is to dream a lucid dream. Mariee Sioux blurs the lines between waking and sleeping as smoothly as the twilight, and her latest album engages the senses, the imagination, and the heart in truly transcendental ways.