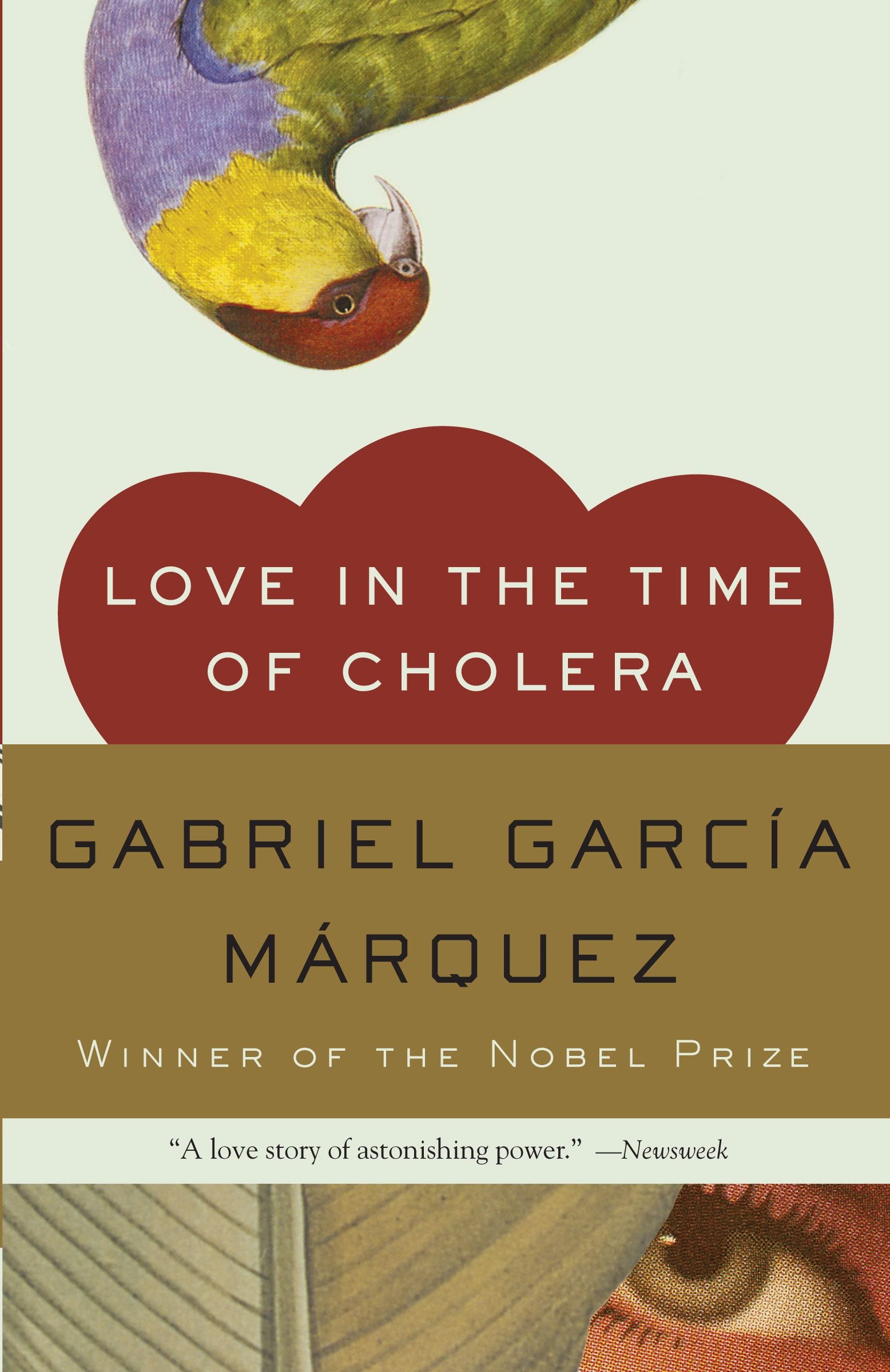 It seems that now more than ever, the role of distance defines so many of our relationships. As COVID-19 outbreaks spread across the globe, we are encouraged (and in many regions government-mandated) to socially distance. We are called to limit unnecessary in-person contact and resort to communicating with our loved ones through virtual channels. These lengthy periods of isolation, coupled with the anxiety and confusion of a worldwide pandemic, seem to be the conditions in which love withers. As social distance is our shared reality for the foreseeable future, we can ponder: How can love thrive during the trauma of pandemic? And how can we maintain love when we are physically distant from one another?

A similar curious tension of love and distance can be found in Gabriel García Márquez’s Love in the Time of Cholera (1985). Márquez’s novel follows the romance of Fermina Daza and Florentino Ariza in a country plagued by an economic crisis and a cholera outbreak during the late 19th century. This love story spans over 50 years and follows Fermina as she navigates the complexities of young romance, illness, and aging.

For a modern classic often heralded as one of the greatest literary love stories, Love in the Time of Cholera presents an unexpected account of love. One might anticipate a sweeping epic of star-crossed lovers complete with chance encounters and secret rendezvous. Hints of these are woven throughout the tale of Fermina and Florentino, but Márquez instead presents a bittersweet examination of the role of distance in our experience of the contagious condition known as love.

Throughout the novel, Márquez depicts love as an infectious disease. The disease of love consumes Florentino when he catches a glimpse of Fermina through a window after delivering a telegram to her father. Florentino’s physical reaction to Fermina align with the development of disease in infected individuals — including exposure, onset of symptoms, diagnosis, clinical disease and eventual recovery, disability or possibly death (Centers for Disease Control and Prevention, 2012).

After first being exposed to Fermina, Florentino is smitten and falls ill. Despite these symptoms, he hopes to learn more about Fermina and eventually goes to great lengths to observe her from a distance. As his love incubates, he is hesitant to make contact with her, eventually opting to draft a heartfelt letter.

As he awaits her response to his declaration of love, Florentino is overcome by his symptoms and goes to a doctor to be examined: “He had the weak pulse, the hoarse breathing, and the pale perspiration of a dying man. But the examination revealed that he had no fever, no pain anywhere, and that his only concrete feeling was an urgent desire to die” (García Márquez, 1988, p. 62). As he awaits her response, Florentino is utterly overwhelmed by lovesickness.

After questioning both the young man and his mother, the doctor concludes that his “symptoms of love were the same as those of cholera” (p. 62). In this sense, Márquez applies a scientific structure to the mysterious phenomenon of love, documenting the sprawling love story of Fermina and Florentino with the calculated precision of a doctor treating a patient.

Márquez’s portrayal of love as an infectious disease is complemented by the depiction of distance throughout the novel. With Florentino in the throes of his illness, his doctor attempts to offer his patient some relief, prescribing linden blossoms to “calm the nerves” and even recommends “a change of air so he could find consolation in distance” (ibid). Márquez depicts Florentino’s love as so debilitating that the only relief and safety he can find can be through separation and intentional distance.

In the case of Fermina, her separation from Florentino is what fuels her imagination and deepens her connection to her eventual lover. After much deliberation, Fermina accepts Florentino’s offer of love and with the covert support of her aunt, proceeds to nurture a secret and distant love affair with the young man. The two spend years communicating through daily letters as they remain physically separated due to travel. Florentino continues to pledge his everlasting love and Fermina is enthralled, convinced that she is destined to be with the young man.

However, when the pair finally reconnect in person years later, their connection has faltered. Though Florentino is still consumed by his love, the now more mature Fermina realizes that her love for Florentino was an illusion. In their distance, she had constructed an idealized version of the man she thought she loved and, when faced with the reality before her, Fermina now sees Florentino as a stranger.

She ends their relationship and eventually goes on to marry another man, Dr. Juvenal Urbino, whom she grows to love during the course of their marriage. Her marriage to Juvenal is one of necessity. Though her brief relationship with Florentino is passionate, filled with intense declarations of love and longing, her marriage with Juvenal is pragmatic, depicting the daily rituals, concessions, kind gestures, and disagreements of long-term relationships up close. With these two relationships, Marquez presents two accounts of love: one that is turbulent and virus-like, and another that is calm and offers longevity.

For Florentino and Fermina, distance is spell-binding. Though peripheral figures recommend and orchestrate ways for the two lovers to remain distant, this same distance is what allows their infatuation to develop. Each communication is treasured and each word pregnant with meaning.

When considering the current state of communication for millions throughout the world during the coronavirus pandemic, distance can present a similar tension and even opportunity for those longing to connect. If we expand our concept of love to include not only romantic love but a compassionate connection to others, these distant communications can be similarly meaningful.

In late April, virtual meeting platform Zoom reported that it user base grew approximately 50% (to over 300 million users) after multiple regions adopted mandatory stay-at-home orders (Warren, 2020). Though Zoom is just a single meeting platform, this astounding growth against the backdrop of a pandemic signals the profound need for human connection. This mode of communication became a lifeline of sorts for many. Work meetings, dinner dates, birthday parties — all were happening virtually.

In an article examining how relationships have been affected by COVID-19 lockdowns in China, clinical psychologist Sharmeen Shroff contends that people flocked to social media and other online technologies in an attempt to recreate the in-person social interactions they relied on for connection. “So, we’ve had to turn even more to other means to connect with people, like calls, text messaging and social media” (Liu, 2020). However, Chinese officials have reported an “unprecedented” peak in divorce rates since reopening in March (Global Times, 2020). These two observations are a stark contrast of how distance can inform our behavior — one with too much distance and the latter with perhaps too little.

Though we cannot yet be certain of the long-term effects of forced distance on love as a result of COVID-19, Love in the Time of Cholera can serve as a cautionary tale of the misleading quality of love plagued by distance. Are relationships forged at a distance destined to be snuffed out by a disenchanting reality? As was the case with Fermina and Florentino — only time will tell.