Reviewing music built primarily on instrumental ambience and drone is a Rorschach Test. Ambiguous responses may or may not reveal something about the imagery flowing through an individual’s head. Any interpretation is unscientific and does not reveal a single common truth that can be definitively translated from one individual to another. A correlation between the perspectives of listeners, or between a listener and the creator, is illusory rather than evidential. There’s nothing rational about looking into ambiguity and claiming to see meaning: it’s just the human mind’s endless processing of information into order. I enjoy such works precisely because they make all thoughts potentially true, and you can flip those thoughts entirely in an instant.

Approaching the work of Massimo Pupillo has a similarly thrilling level of anticipation because his career has embraced such a significant range of styles and approaches. While there are apparent continuities and interests, there are surprising jumps and turns that cannot be predicted or guessed. Across two decades, he’s worked with everyone from Caspar Brötzmann to Chris Corsano, Oren Ambarchi to Mats Gustafsson, Thurston Moore to Alvin Curran. Similarly, his main band, Zu, has expanded outward to embrace a terrain stretching across free jazz, noise, rock, and aspects of metal. The critical priority is always that there’s something worth expressing with the musical palette flexing to accommodate it. 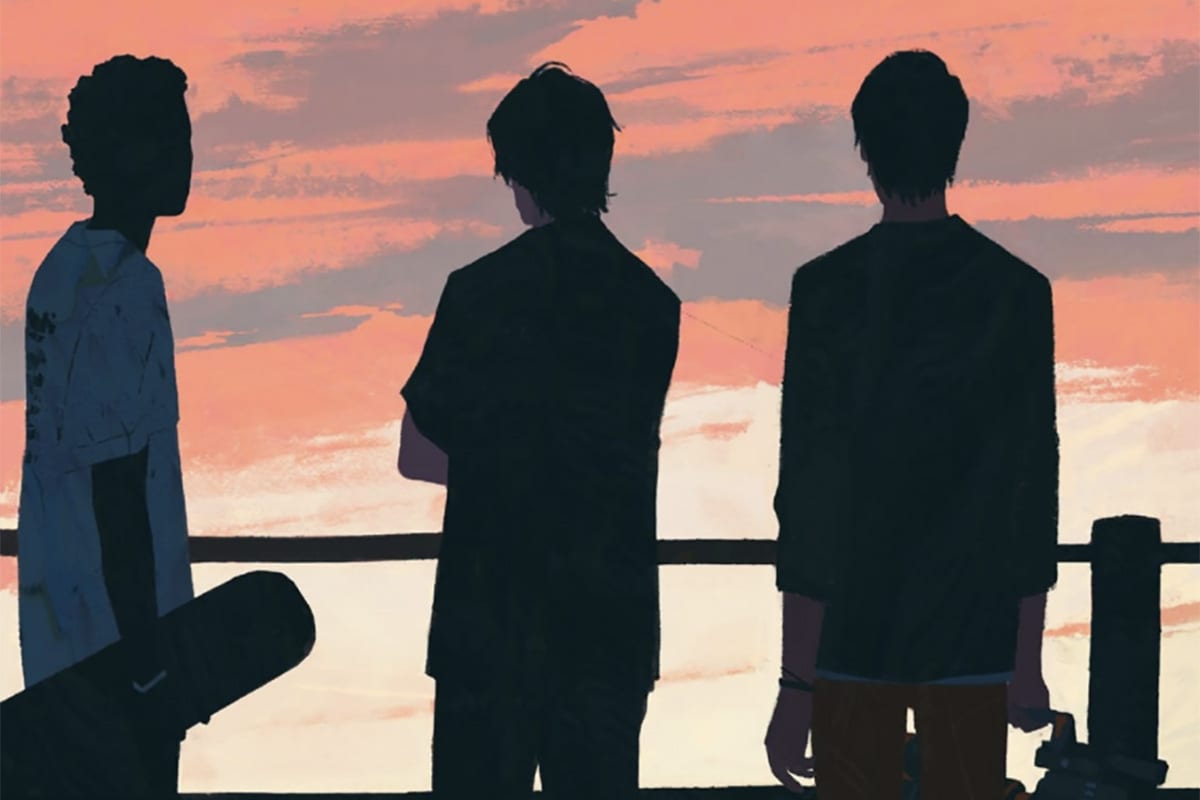 PM
Bing Liu’s Skateboarding Documentary, ‘Minding the Gap’, Is a Manifesto of Youth Delivered by the Young

In the case of The Black Iron Prison, the closest comparisons I can make are to Zu’s 2017 and 2019 releases, Jhator and Terminalia Amazonia, both records of dark ambient electronica laced with live instruments and alternately soothing or provoking. There’s certainly nothing placid about the release. Four long tracks stretching from nine to just over 13 minutes, each constituting a journey and experience in its own right.

It’s impossible not to be influenced by the ominous nature of the record’s contextualizing titles. “The Black Iron Prison” is a concept taken from Philip K. Dick in which past-present-future intertwine, thus binding an individual in an endless nowhere. “The Great Tribulation'” is a Biblical reference interpreted as both past crises and future catastrophes, known and unknowns bound together. “Pistis Sophia” is a Gnostic text dwelling on universal structures of reality, cosmology, failure, and redemption. Meanwhile, “My Inaugural Address at the Great White Throne Judgment of the Dead” stems from a volume by Alvin Miller, who seems to have taken his name from a work of Orson Scott Card. Even the surface detail of this album could send one searching in a dozen directions over many months, maybe years. I’m thoroughly aware I’m barely scratching that surface, and that’s exciting to know an artist is enticing me to look deeper and spend more time.

Luckily, the work’s sonic aspect would be a suitable accompaniment for such an extended period of reflection. Each song is an intricate lattice of long and short sounds where little repeats but everything echoes. The instrumental swirl that opens “My Inaugural Address…” for instance continues throughout the work, creating a base that flexes continually while also providing the strong central pillar around which other sounds intrude. There’s a willingness to allow what might be considered an error to remain. The voices cresting over the final few minutes of “My Inaugural Address…” are permitted to distort; the smooth drones opening “Pistis Sophia” suddenly warp as if a mechanical fault bounced the tape.

“The Great Tribulation” is the darkest dronescape here. Deep throbbing bass extends like an unceasing — yet distant — explosion shaking the Earth itself. The instrumental timbres atop this roar often feel machinic, manufactured clicks and scratches, sudden flips from one tone to another, fan-like whirring, rather than the smoother easing or edging common when an artist wants to conjure the idea of natural processes. There’s a feeling of distressed equipment left running through unsupervised cycles of activity. Then suddenly a deliberately clichéd angelic harmony — cut ruthlessly short. That motif returns several times, drifting through the sky above increasingly sparse and separated remnants of human activity. Eventually, nearly everything has died or wound down.

The closing track, “The Black Iron Prison“, bleats plaintively and forlornly as something approximating the soft whip of helicopter blades cuts back and forth. In some ways, it’s quite a traditional piece, very much in the lineage of early industrial and its interest in manipulating radio waves and electronic drones. What sets it apart is that this is a million miles from the often murky mixing employed back then. Everything here is highly audible, and there’s a tangible motion within each sound that is fascinating. Late in the track, a squeaking wheel tone travels across the sound-field and, despite its brevity, contains distinct sub-elements that can be distinguished. Similarly, the larger sounds underlying the tone can be pulled apart into ruffled edges, cascades, gurgles deep as footprints on marshland. 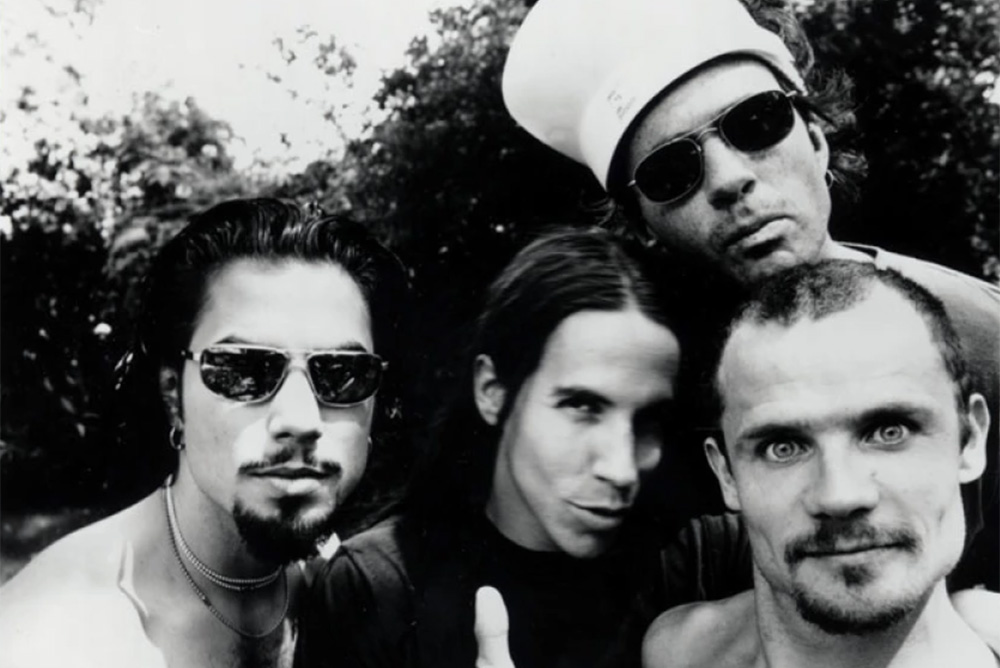 While the field of dark ambient is an increasingly crowded one, Pupillo has crafted a remarkable entry. Structurally it runs the gamut of modern composition, harks to precursors without ever being a homage, has a clarity that makes every sound fascinating and indulgent in and of itself, and isn’t afraid to interfere overtly with the journey of each sound where that intervention creates drama or nuance. The Black Iron Prison may be inescapable, but, at least as a record, it’s a space one might not mind dwelling in a good while longer.