Cajun music legend and BeauSoleil founder Michael Doucet has a new project on tap today for fans of roots music, Americana, rock ‘n’ roll, country, soul, and, yes, a wee bit of Cajun. But as that descriptor alludes, Doucet is roaming a bit wider than normal for Lâcher Prise as he pairs with a young ensemble to explore all of the forms of feel-good, Southwestern Louisiana music. Lâcher Prise releases today via Nashville’s Compass Records and his new quintet also features the talents of Sarah Quintana [vocals, guitar], Chad Viator [guitar], Chris French [bass], and Jim Kolacek [drums].

I’ve said it before, and it bears repeating, Doucet is an American national treasure, having helped revive the Acadian music of Louisiana, alongside the incomparable Zachary Richard. But Doucet is so much more than that. He’s a consummate violinist of the highest order. When he gets to jamming, like he so often does, he spins magical, improvisational patterns through the air that are nothing short of mesmerizing. His affecting vocals and gorgeous French are a bonus.

Doucet explains that “in French,
Lâcher Prise means ‘let go’. It’s also a Buddhist term. When it came to making this music, it was just total freedom. The new songs were different from what I typically do, so we formed a group of great people and musicians. I’ve reached a point in my life and career where I can do whatever the hell I want to do. There’s freedom for everybody because of the mutual respect, though.”

You can hear that freedom on “Water Water”, a rollicking dance number that’s ultimately about tragic flooding in Louisiana. In the best tradition of the state, it’s better to address tragedy with humor and good times rather than dwelling on the bad. Call it survival.

“This isn’t necessarily Cajun music; it’s Southwest Louisiana music,” Doucet says. “This is music we like to play, and we have a lot of fun doing it. We let the magic happen. There was a total live feeling. We obviously have a problem with water in Louisiana,” he says. “About three years ago, there was a thunderstorm over Lafayette and the Parish, raining 24 inches in 24 hours. It flooded everything. I had to go rescue my daughter-in-law. When I came back, my friends got flooded. The chorus just came to me.” 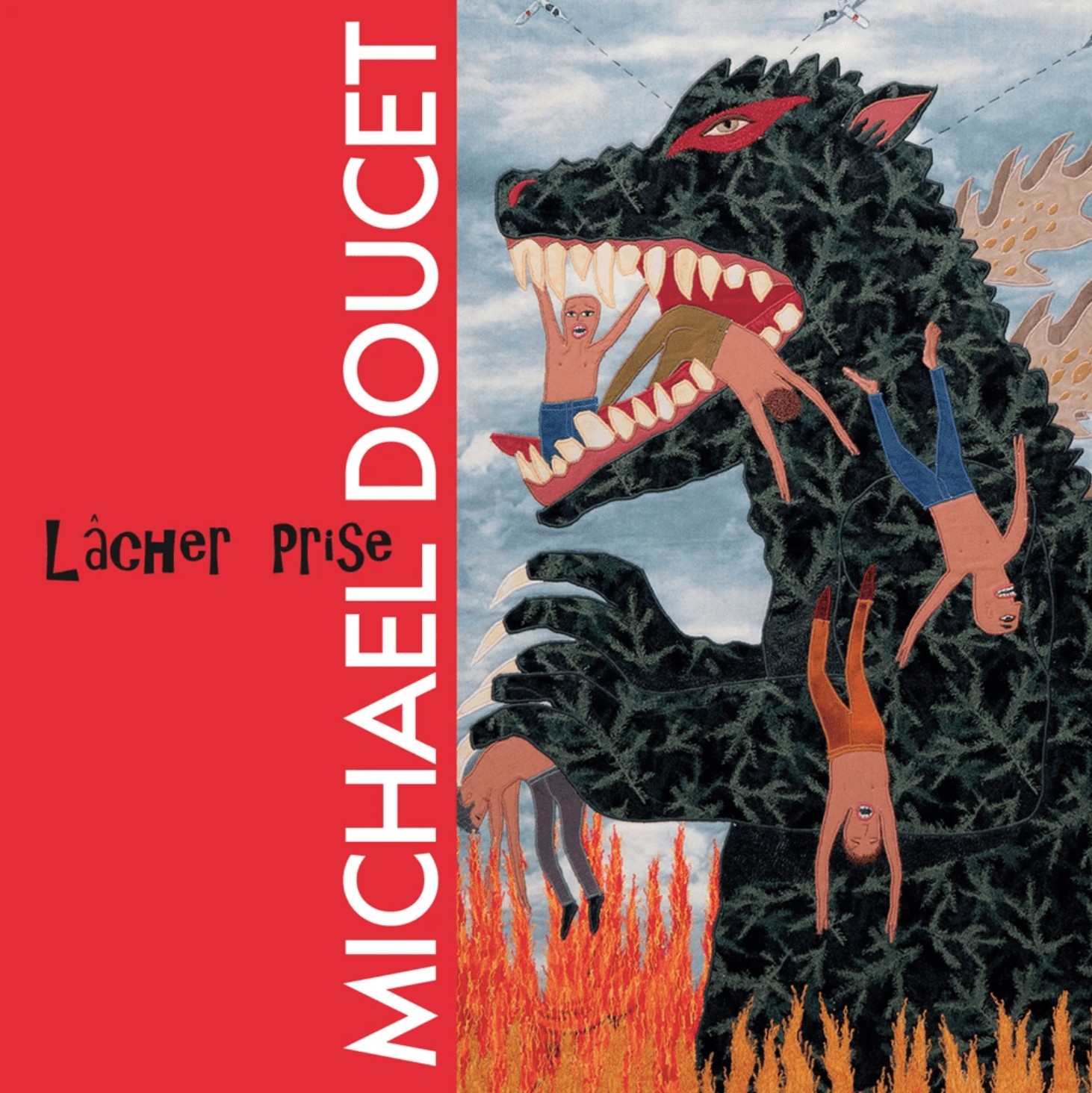