Season two of Marvel’s Luke Cage is out now and one may expect analysis of the show’s music across many think pieces. Music plays a huge role in the show, from the song’s on the headphones Cage has inserted during a fight to the renowned artists playing the fictional club Harlem’s and even to the name of each episode. Showrunner Cheo Hodari Coker, a former music journalist, had previously explained that everything in the show starts with music, “It begins by selecting the song titles that become the episode names which in turn impact my idea of structure and become touchstone storylines for me.”

What I find most intriguing about the show’s music connection is one of the less obvious elements, the strong instrumental undercurrent from Adrian Younge and Ali Shaheed Muhammad’s score. Muhammad (also of A Tribe Called Quest) and Younge had originally worked together on the Souls of Mischief album, There Is Only Now, in 2013 and were pulled into work on the score for Cage not long after. Around the same time, they started to develop tracks that would feature on their new collaboration The Midnight Hour (out June 6th from Linear Labs), an album that features guest vocals from Raphael Saadiq, Cee-Lo Green and more.

Playing their first gig as the Midnight Hour, Muhammad and Younge and their instrumentalists were joined by a couple of special guest collaborations featured on the album. Loren Oden and Saudia Yasmein had intense chemistry when dueting on songs like “There is No Greater Love”. Angela Muñoz made her first trip to NYC to play piano and sing with the group on “Bitches Do Voodoo”. And trumpeter Keyon Harrold came up from his seat for one song (Harrold’s The Mugician came out at the end of 2017). All of these elements combined into a thoroughly enjoyable evening. With their hip-hop flourishes, funk vibes and powerful soul, The Midnight Hour is a real pleasure to groove to. 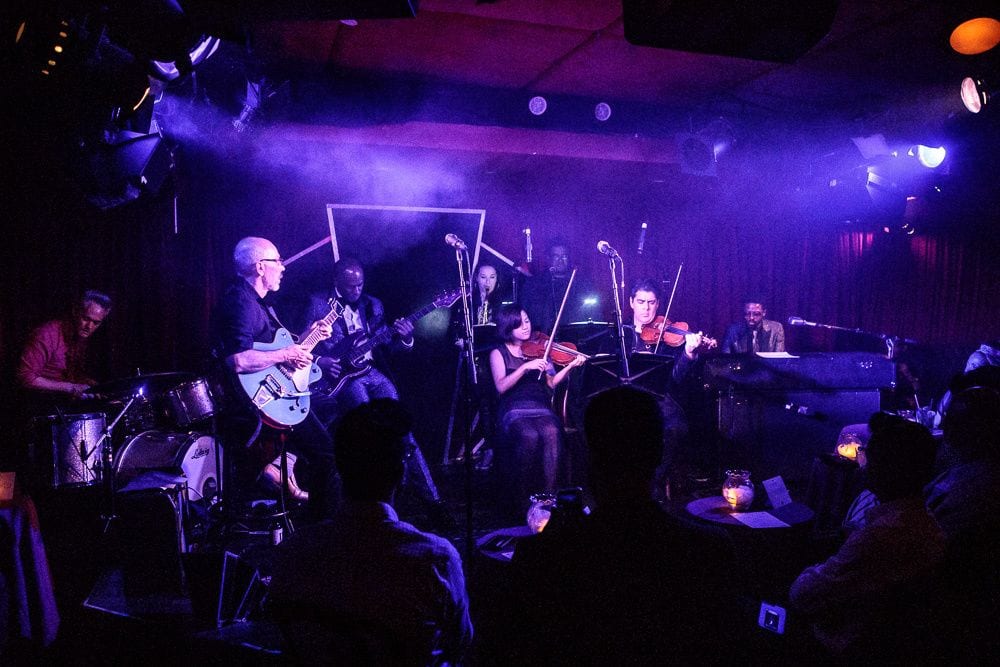 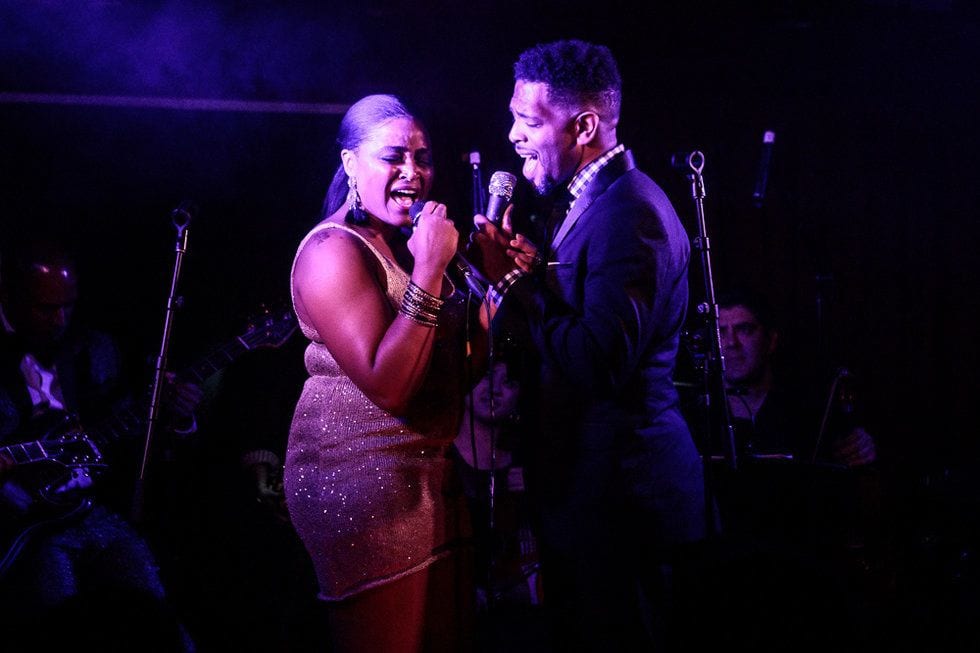 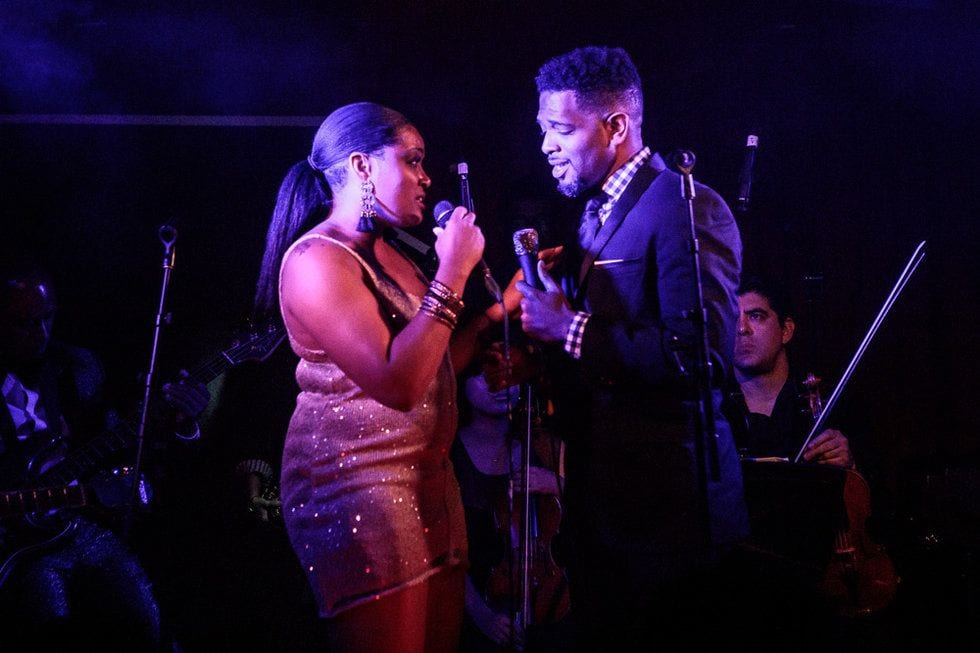 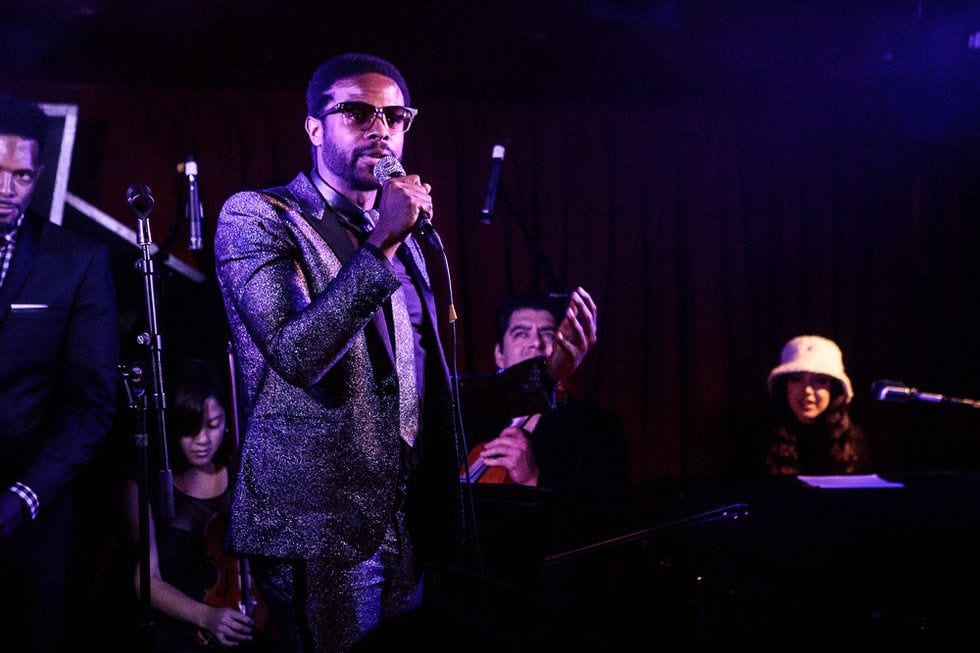 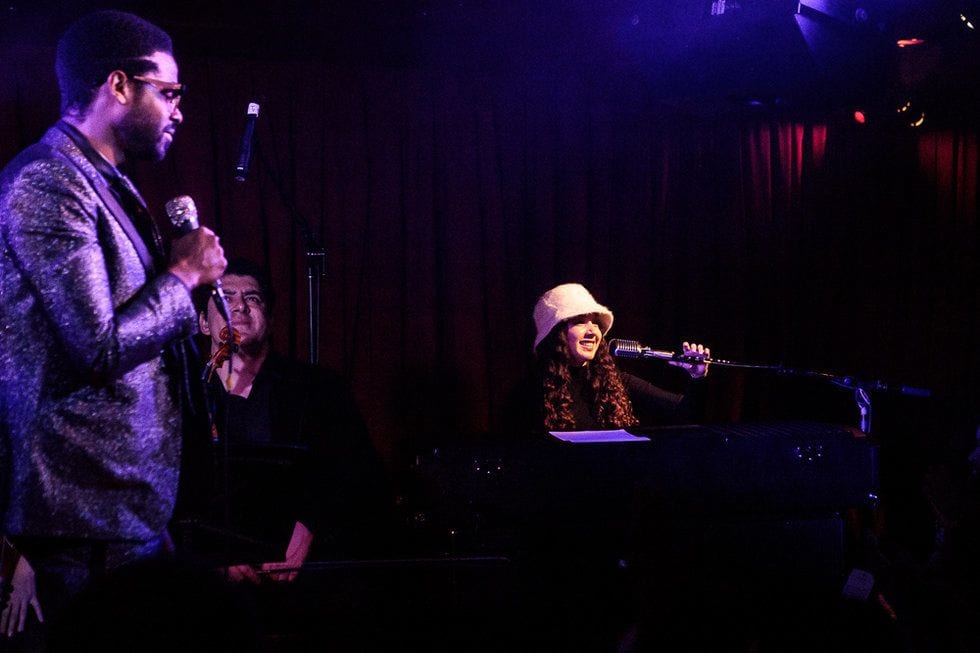 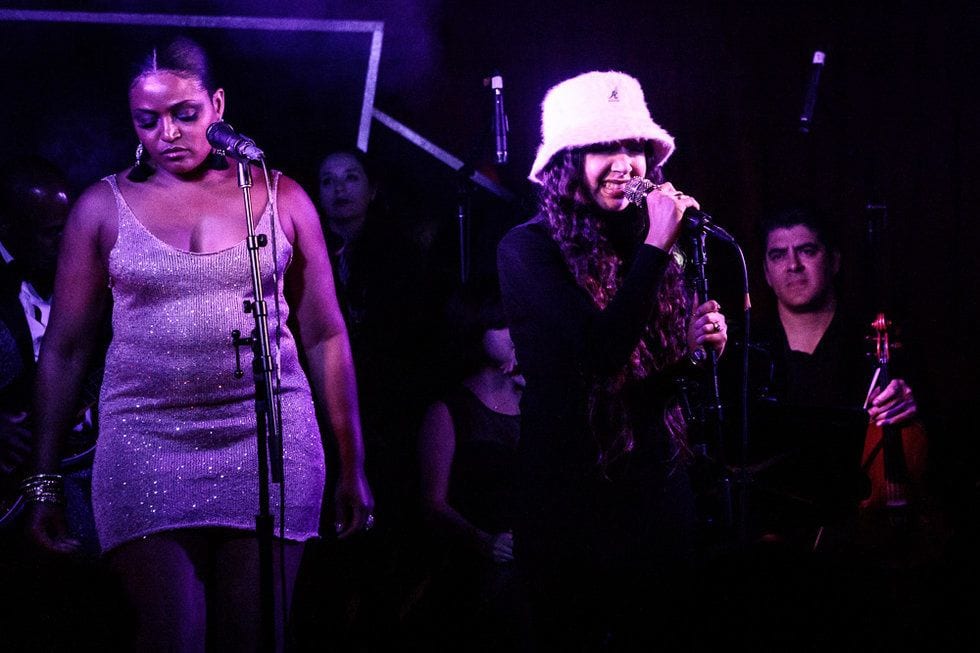 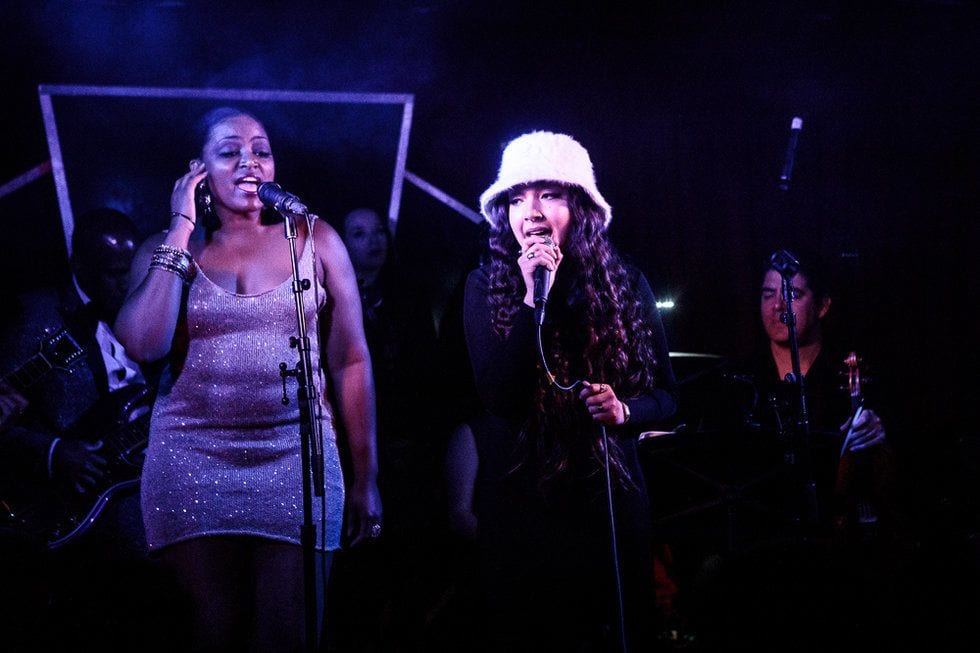 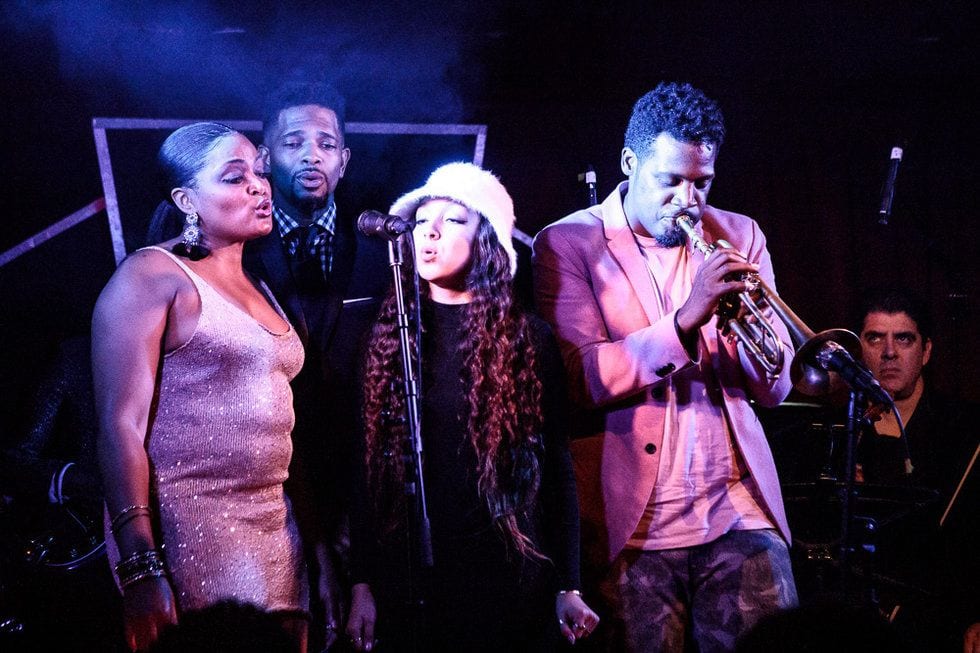 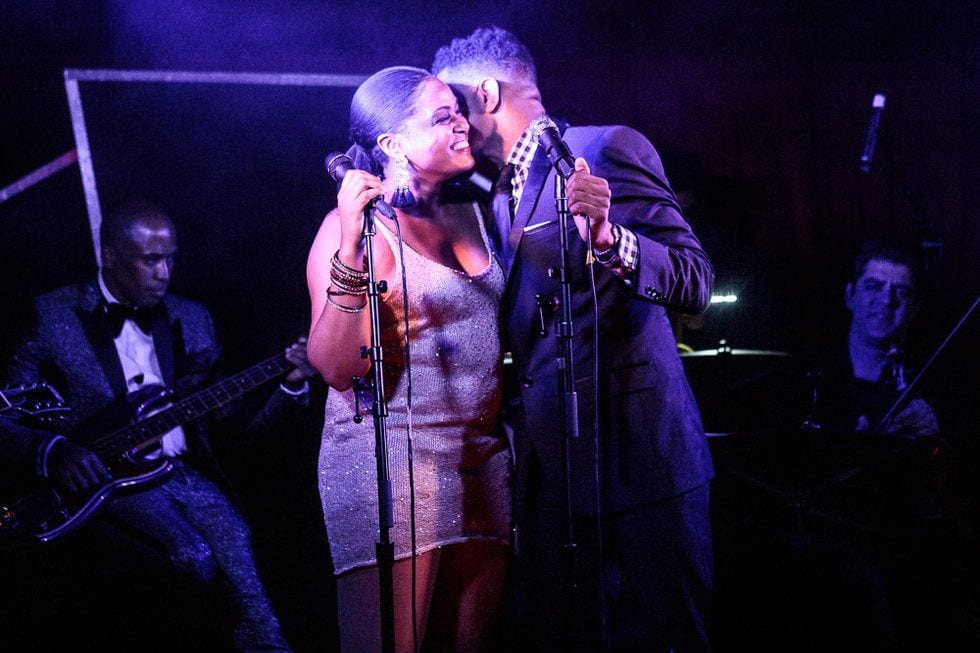 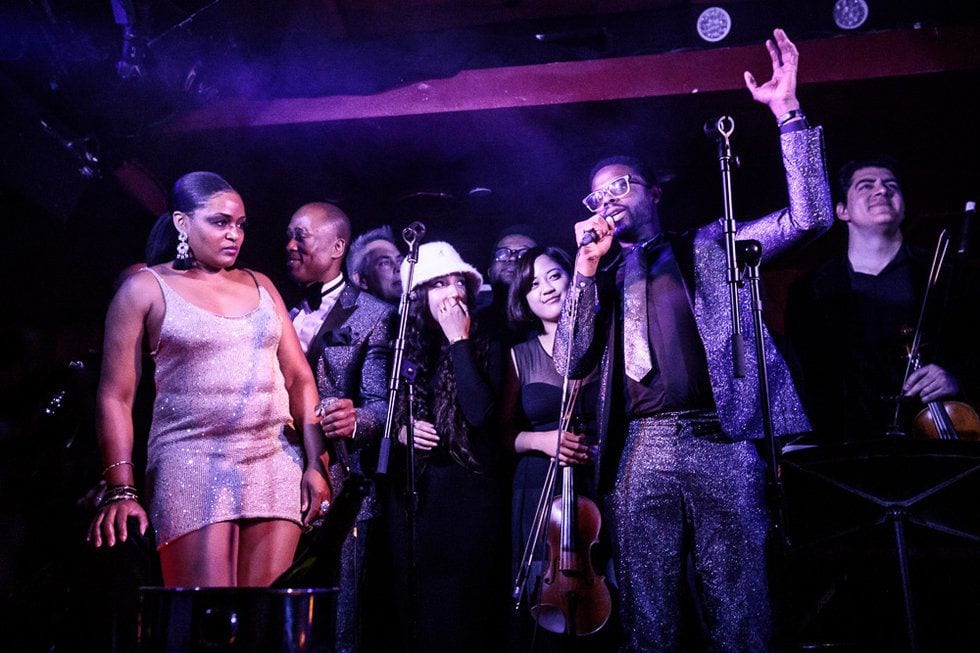 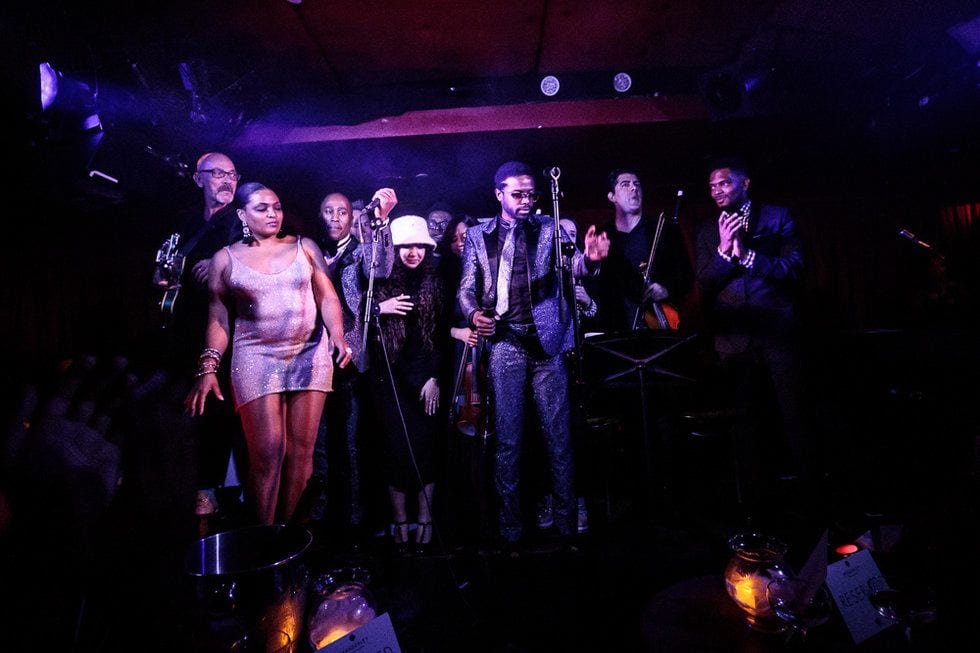