When You're Ready
Molly Tuttle
Compass

After an already busy afternoon of press, including taping a few songs at Paste Studios, Molly Tuttle set up for a sold-out show at the Mercury Lounge in New York. Unbeknownst to her, outside, people began to line up — two hours before her set — clamoring to see the acclaimed musician (as I too have been since her track “Million Miles” hooked me).

Tuttle garnered notable awards in recent years including a “Song of the Year” honor from the Folk Alliance International for “You Didn’t Call My Name”, “Instrumentalist of the Year” at the 2018 Americana Music Awards, and “Guitar Player of the Year” acclaim from the International Bluegrass Music Association. This past April saw the release of her debut full length, When You’re Ready which is a standout record that blends folk, bluegrass, and pop instrumentals (that suggest Nickel Creek) and showcases a pristine voice that hews closely to New Zealand’s Anika Moa.

Dee White played a set rooted in country that including tracks from his debut Southern Gentleman out on Dan Auerbach’s Easy Eye Sound (and includes guest appearances from Auerbach, Allison Krauss and Ashley McBryde) plus a few covers. White charmed the crowd with a voice as smooth as Tennessee whiskey (Stapleton was one artist he covered, as well as Lefty Frizzell) and strong originals that included “Rose of Alabam” and “Ol’ Muddy River”.

Tuttle took the stage around 8:00 pm leaning into the bluegrass with “Save This Heart” off her 2017 EP Rise. Her claw-hammer guitar work was electrifying to watch — the packed room watched enraptured as she reaffirmed that message with “Sit Back and Watch It Roll”. A couple of songs later came the stunning “Million Miles”, with her touring band providing backup vocals (Jason Isbell does backup on the record), and then the soaring “When You’re Ready”.

Other highlights included a solid take on the Yeah Yeah Yeah’s “Zero” and the catchy power pop of “Light Came In”. The former song had me wondering about how many times that band might have played the song at the same venue (and if Tuttle was paying respect to local artists across her tour) while the latter song had the audience grooving and me hoping that someone would cut the lights for one of the instrumental breaks. For her encore, Tuttle returned with White to perform Neil Young’s “Helpless”, a song she’s done often before. All in all, it was a great early set from Tuttle that left me wanting more.

Molly Tuttle’s summer tour stops through many festivals including Telluride Bluegrass Fest and Newport Folk Fest. Check out tour dates here. Photos and a video from the Mercury Lounge, as well as her Paste session video, are below. 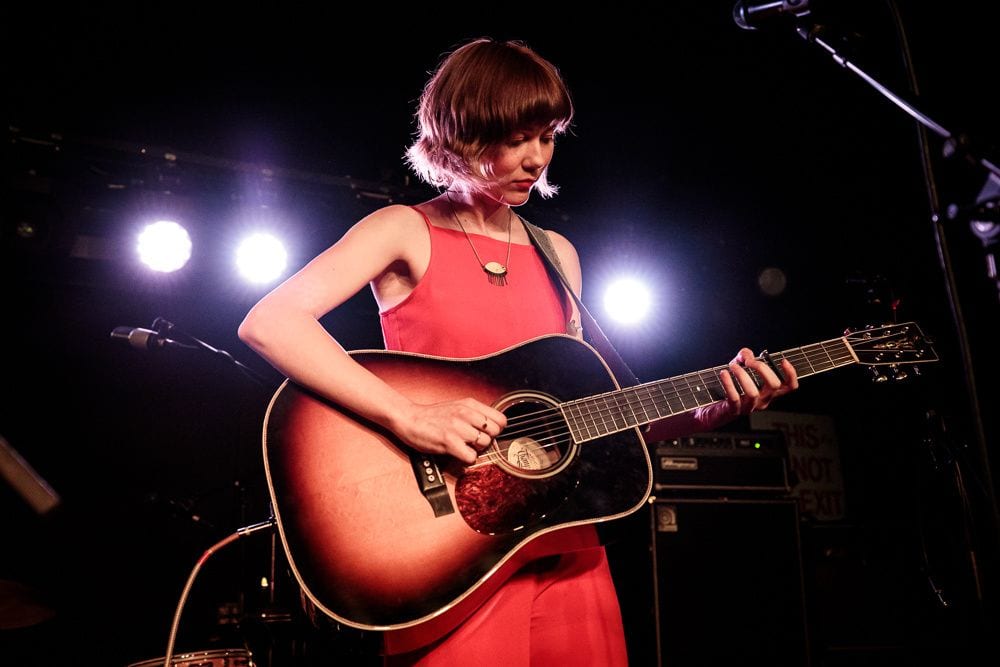 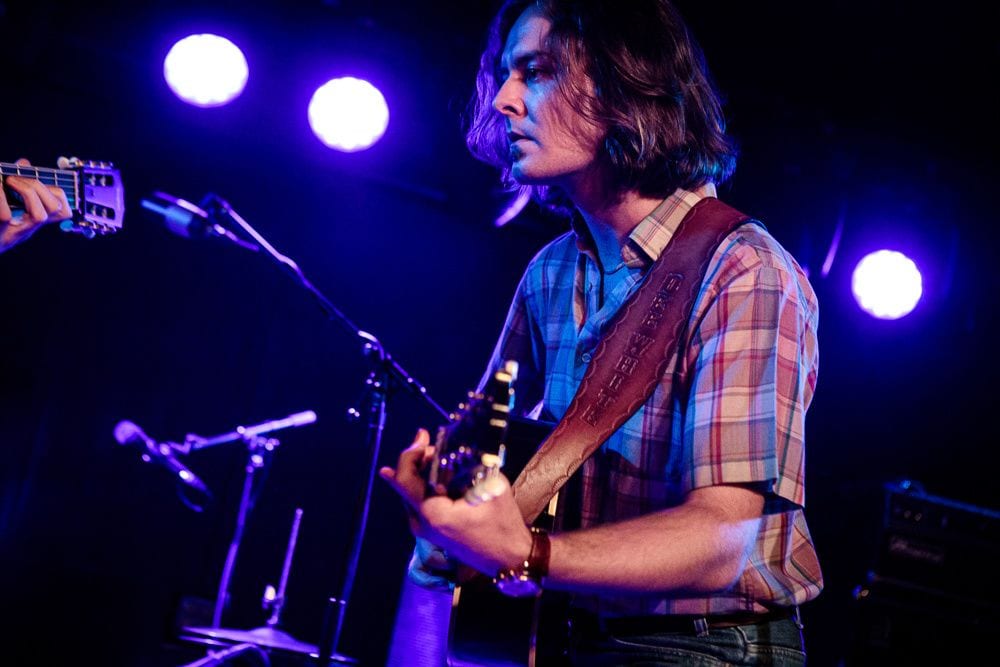 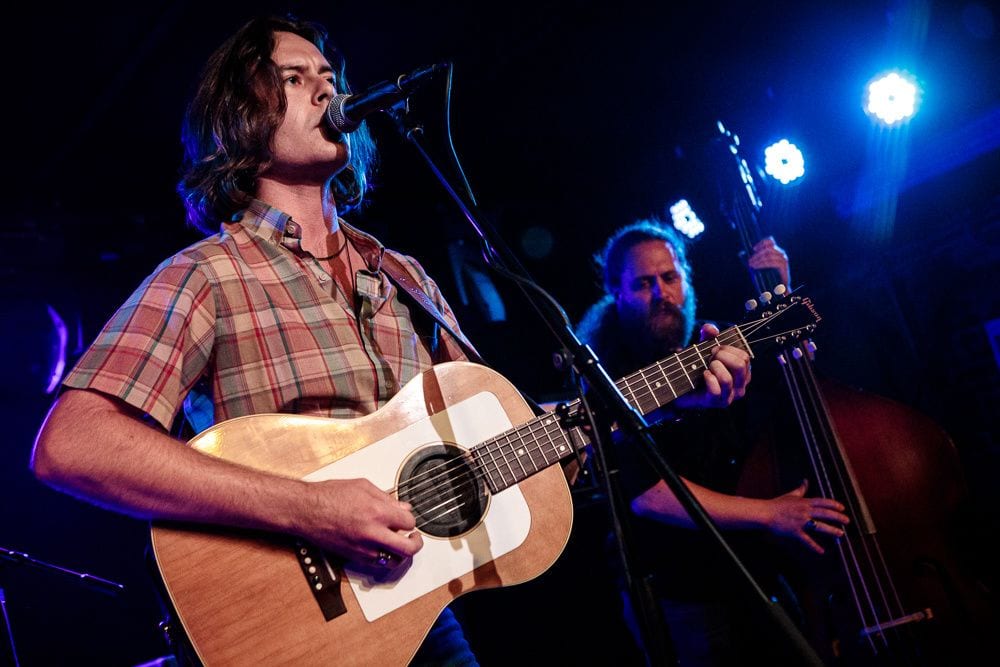 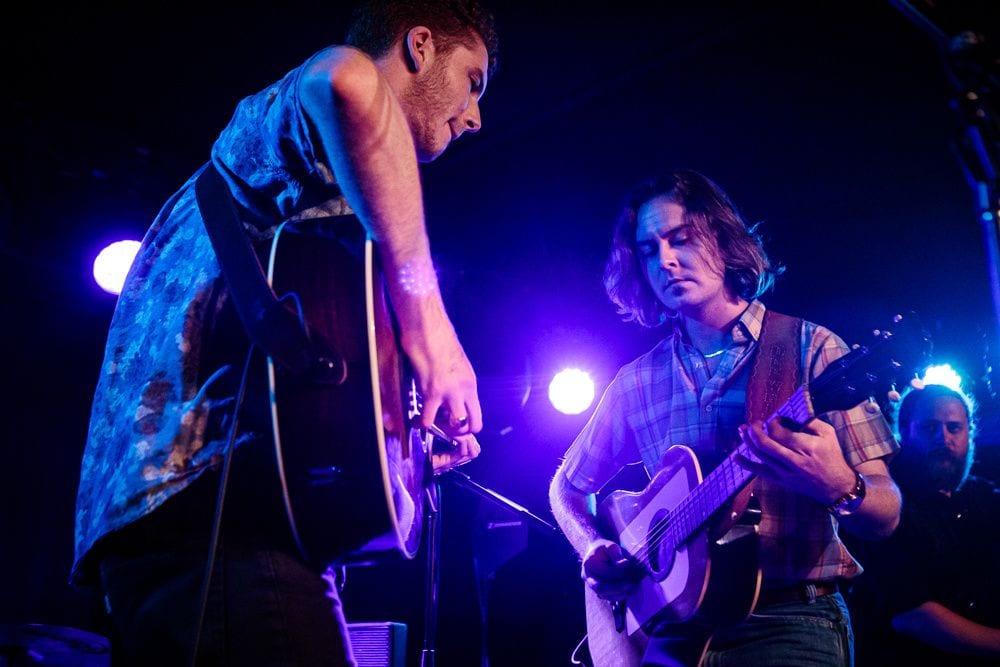 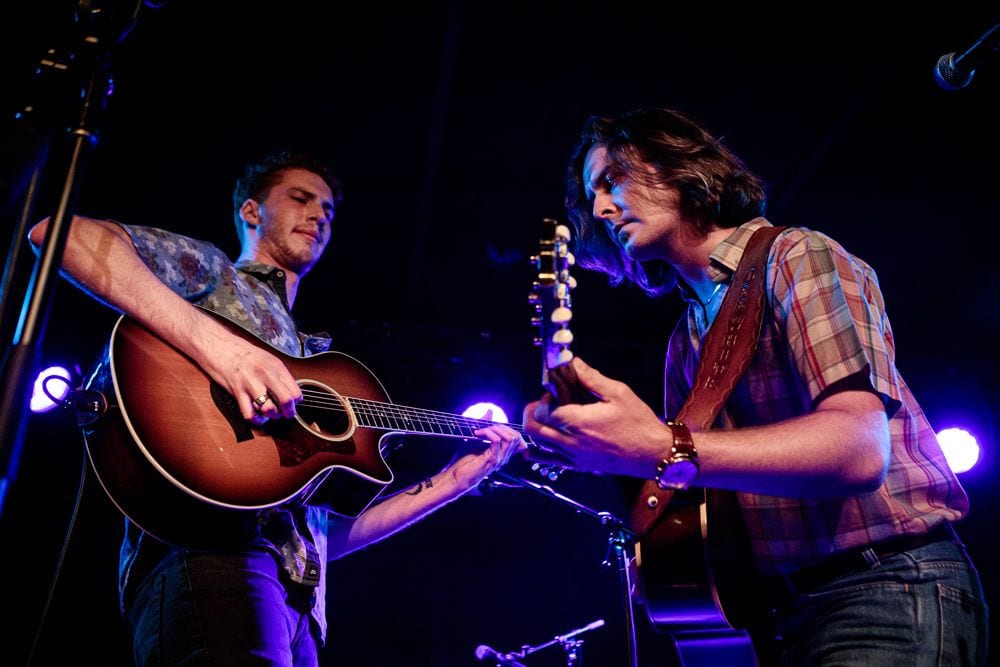 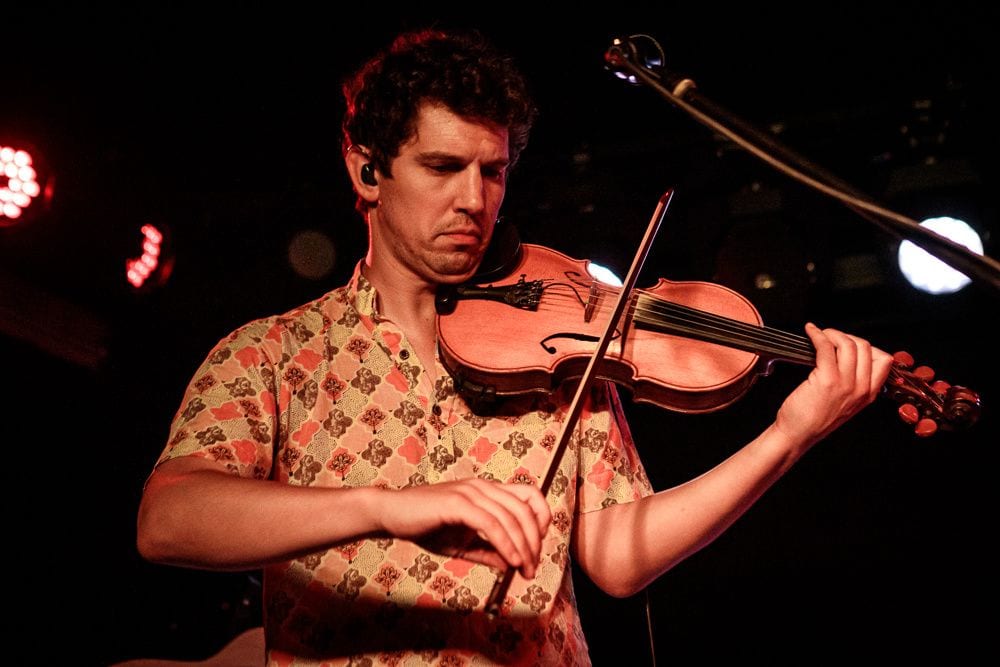 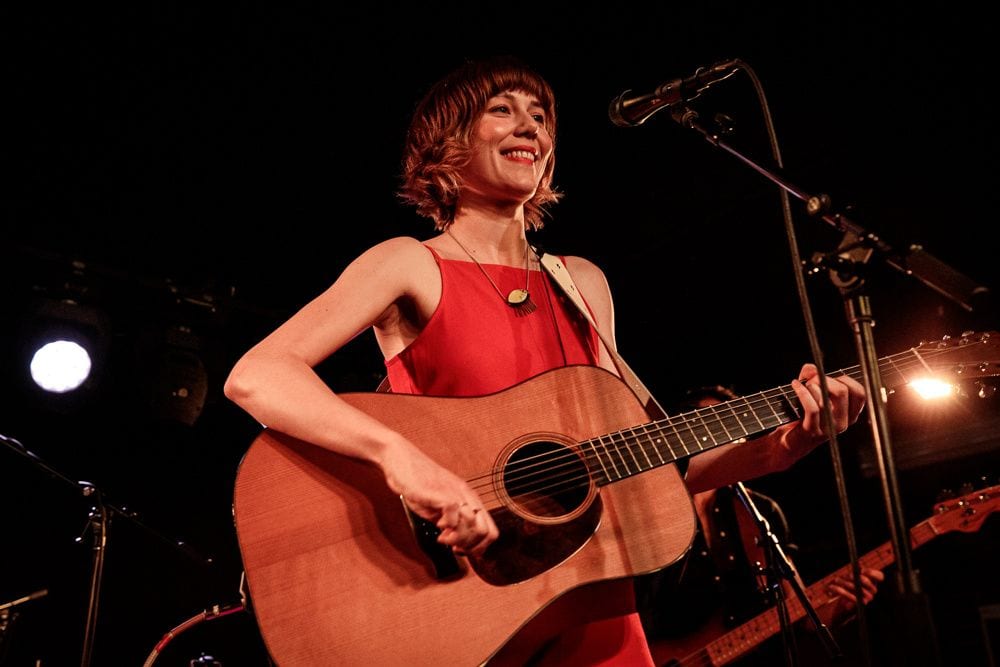 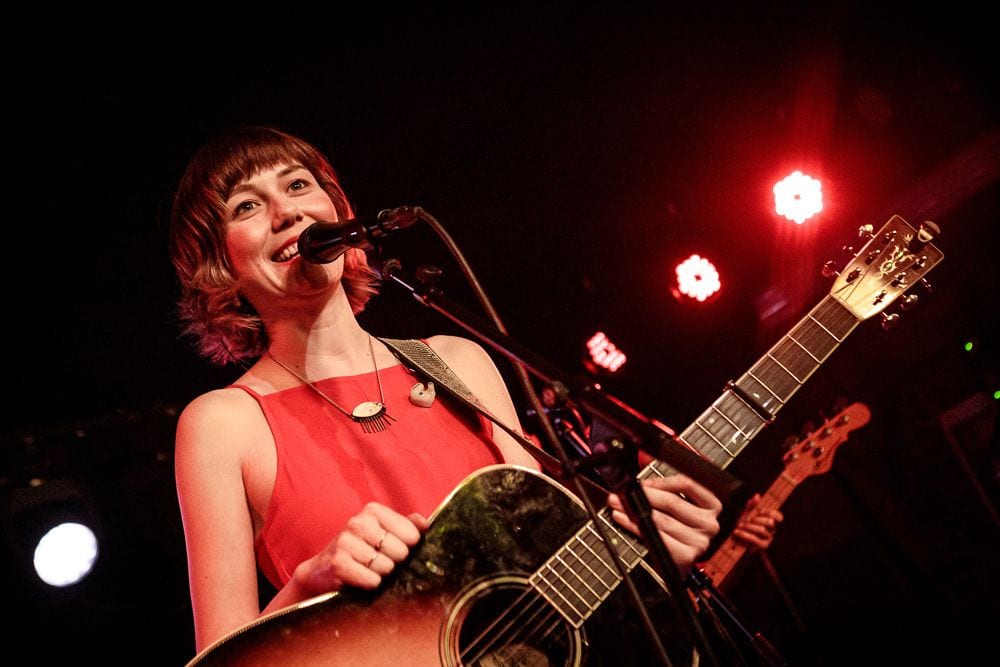 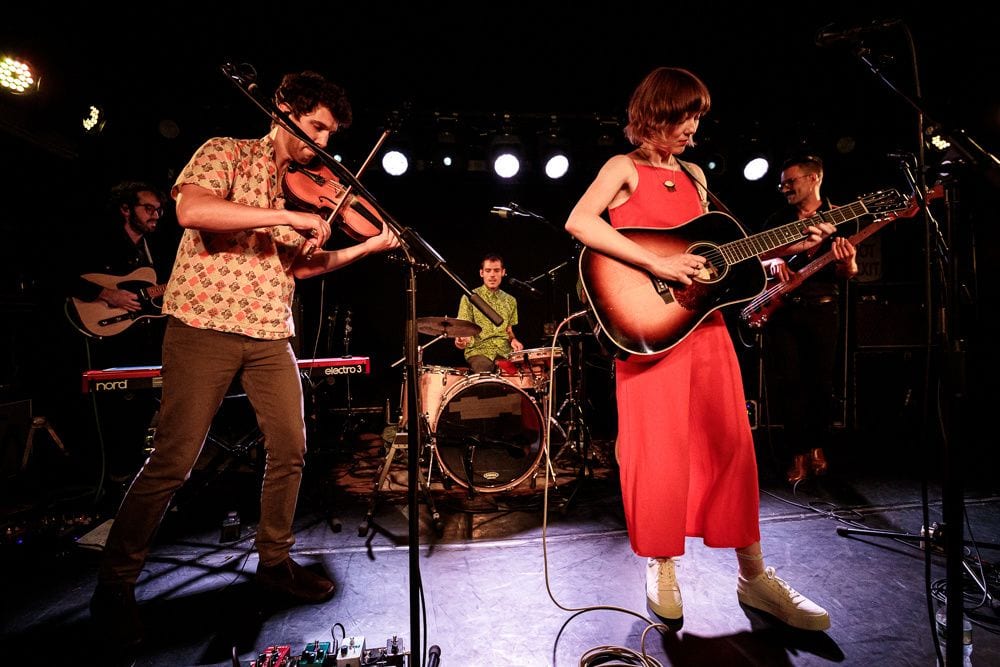 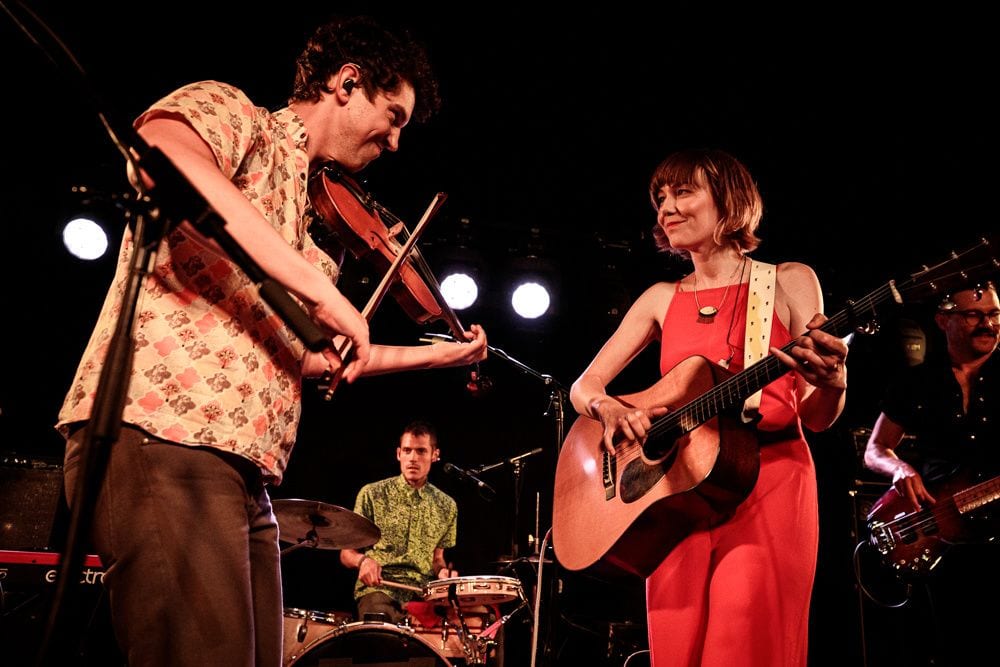 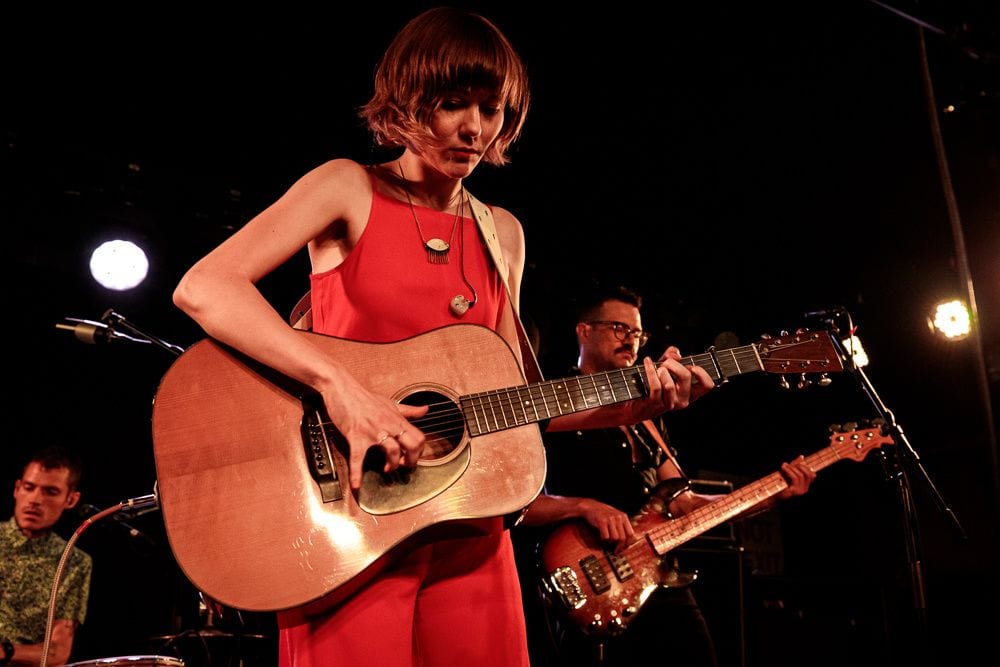 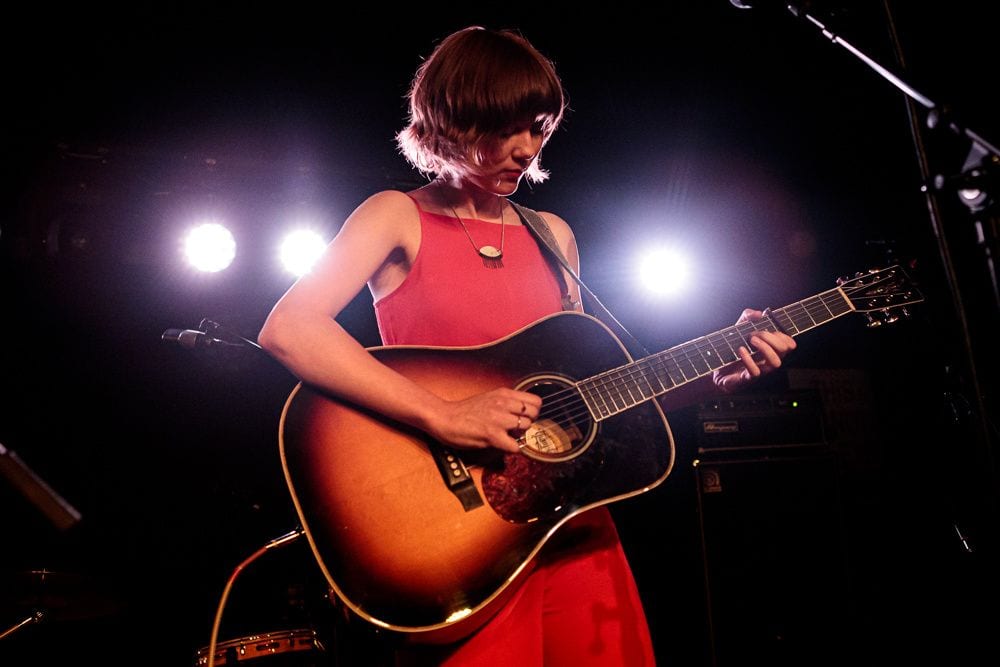 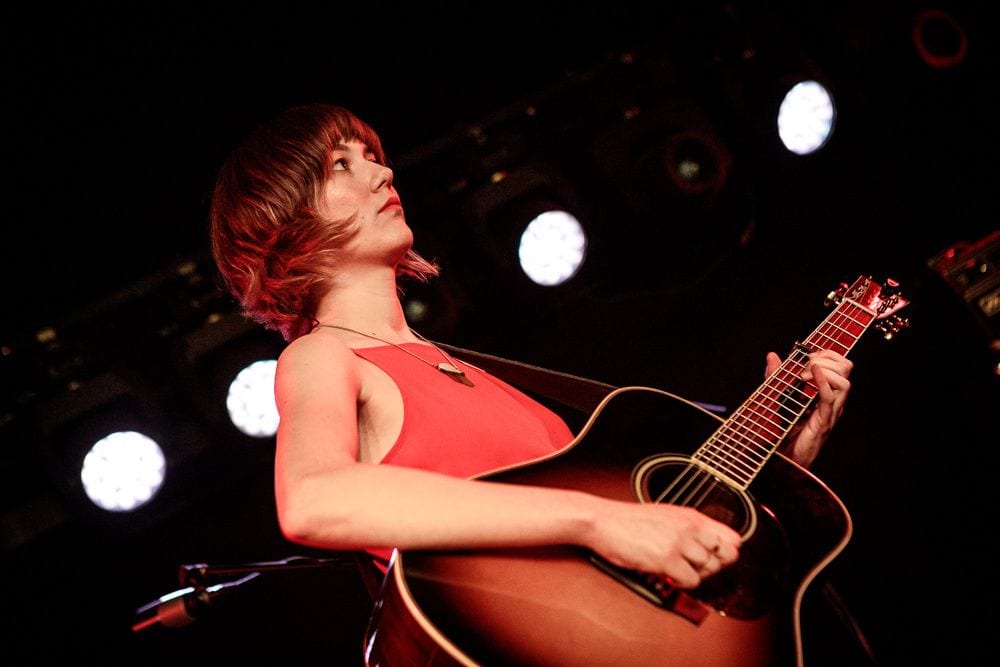 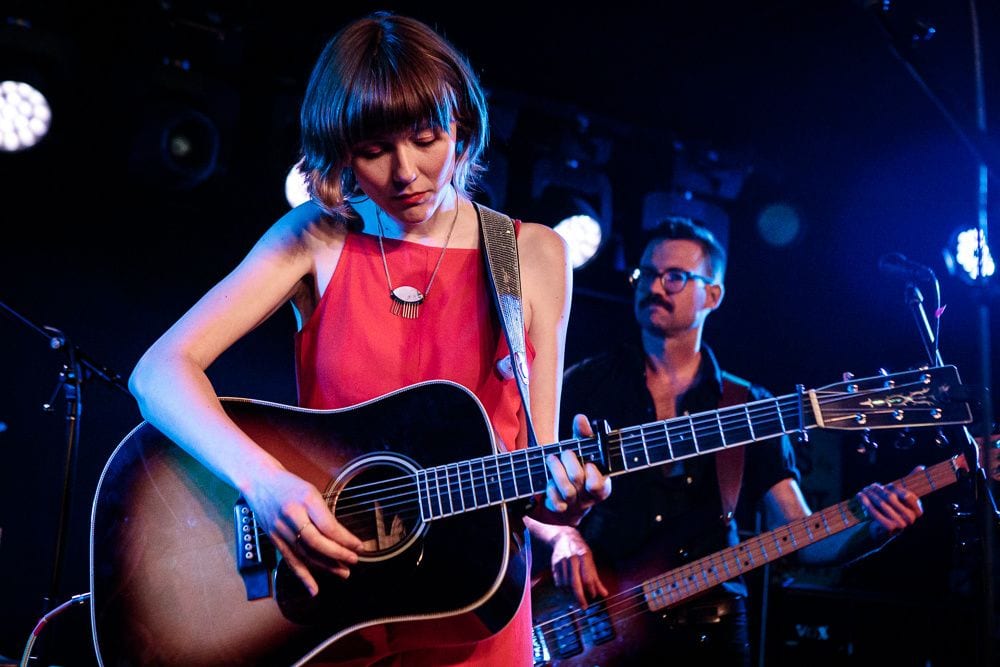 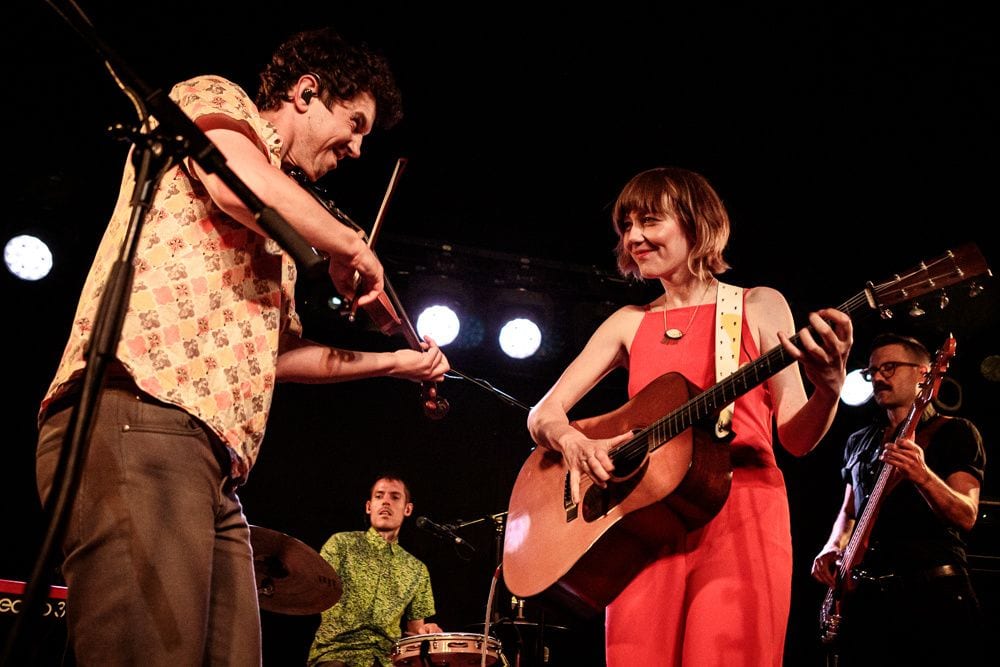 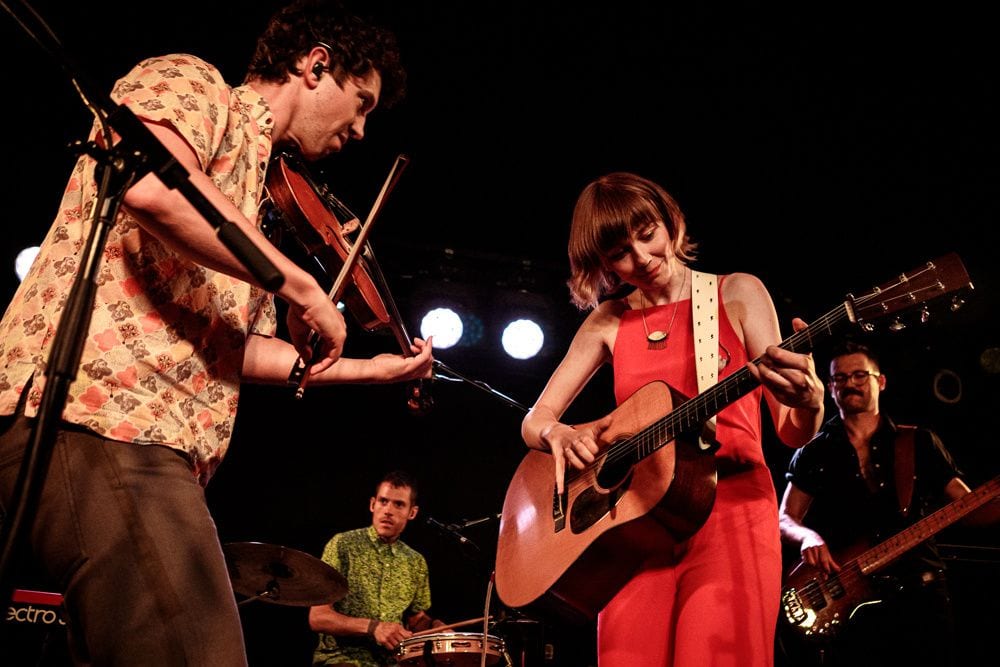 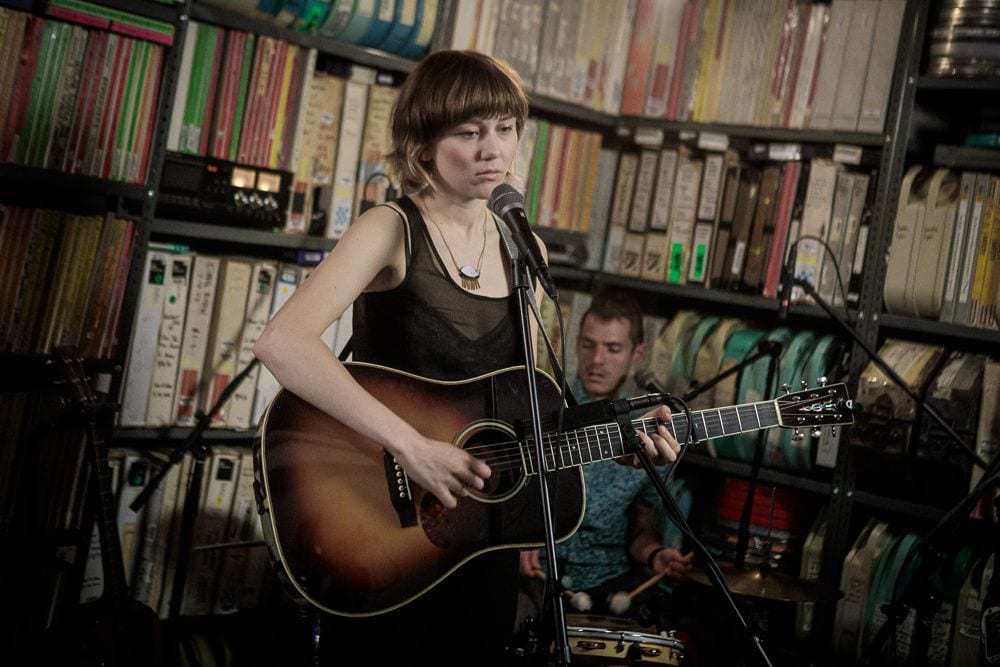 Wherever You Go / Crazy Man

Sit Back and Watch it Roll

Friend and a Friend

Messed with my Mind

Light Came In (Power Went Out)