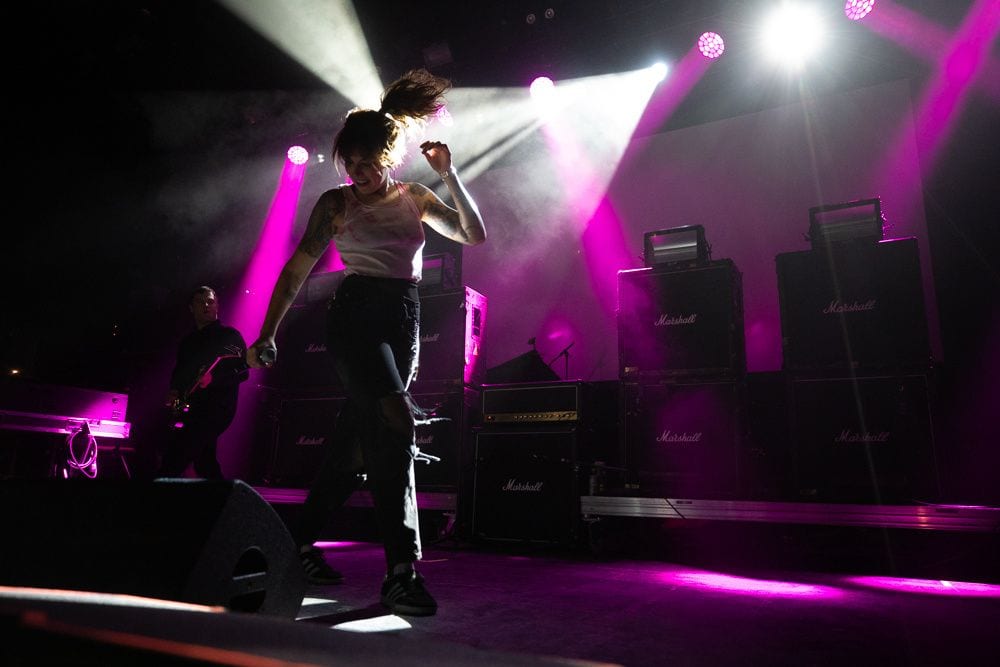 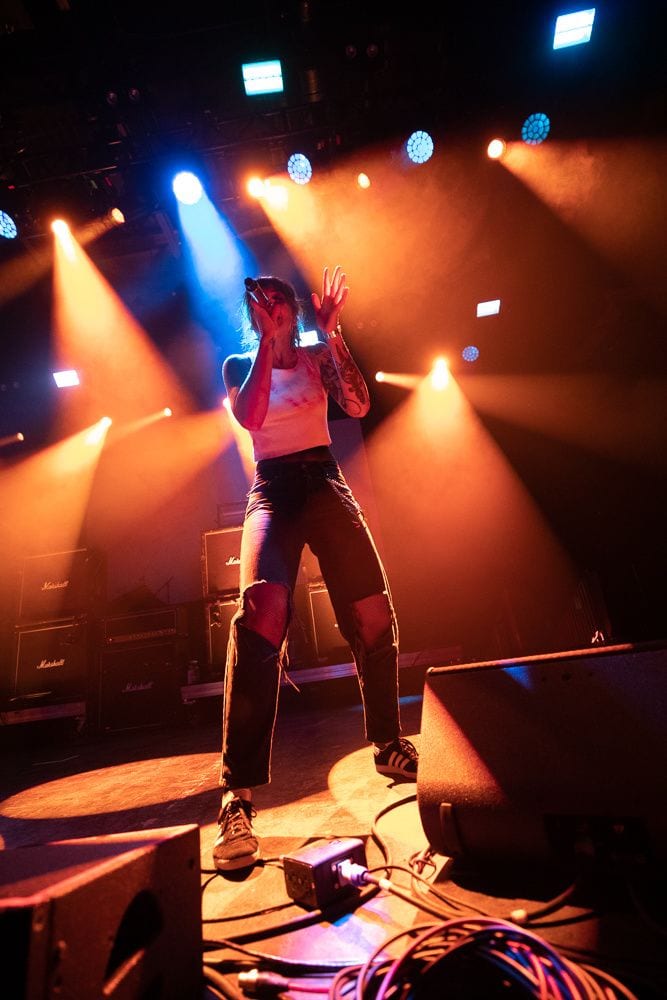 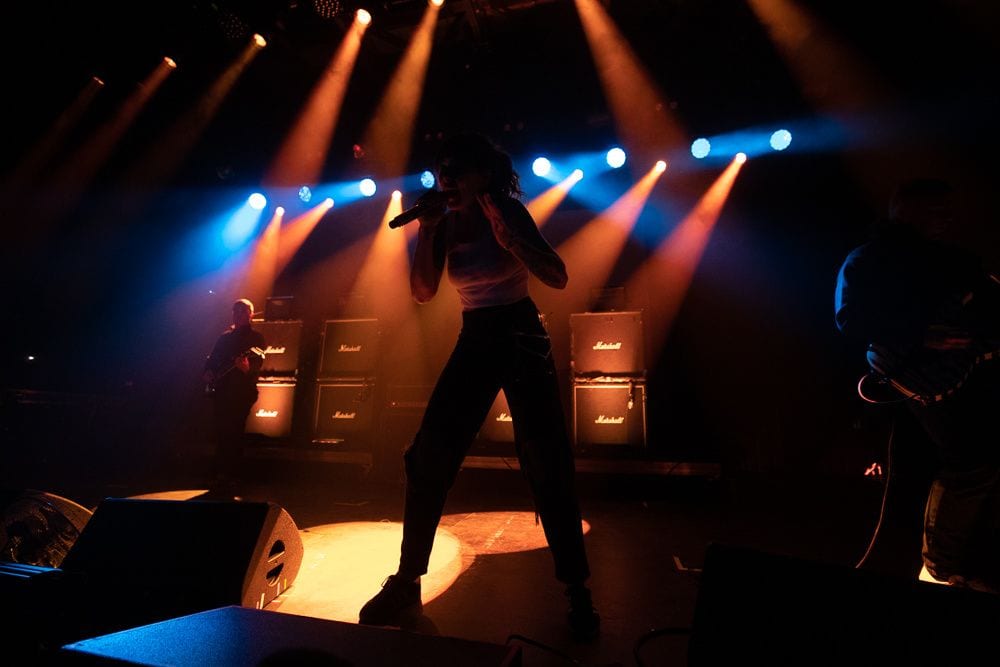 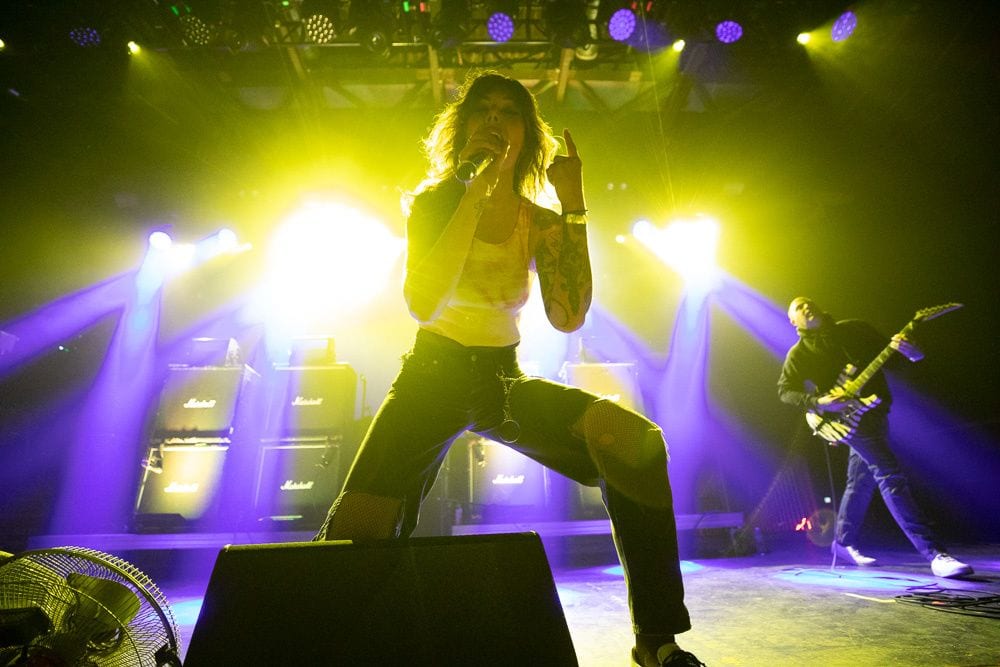 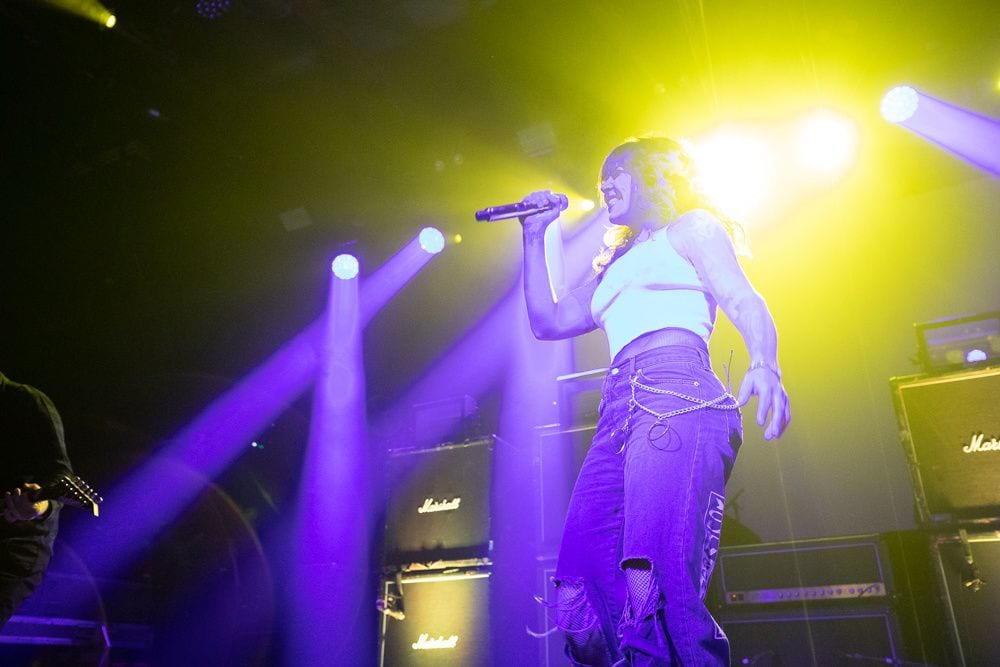 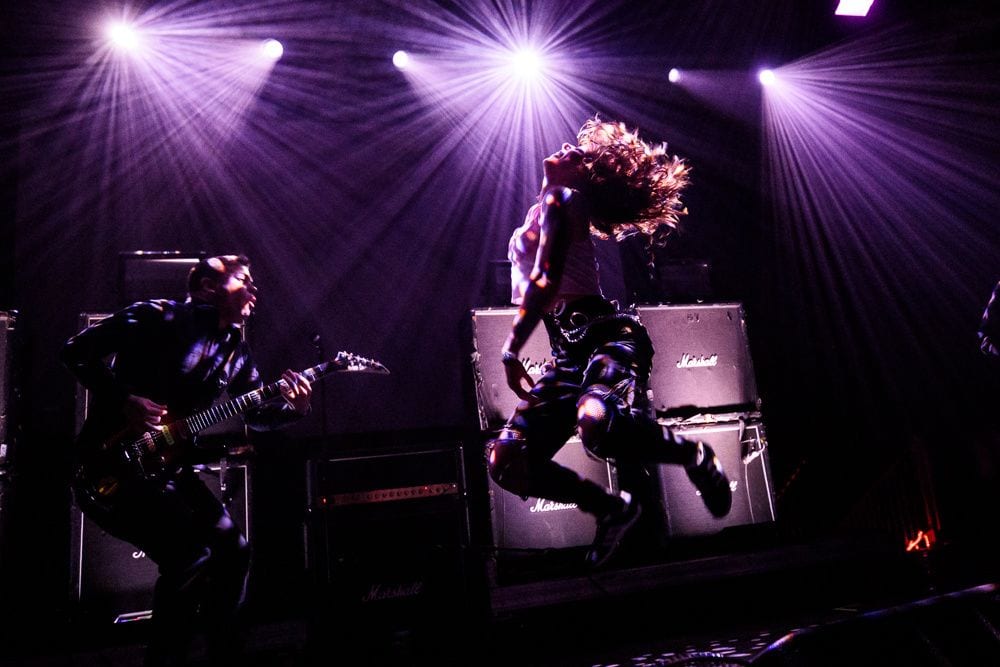 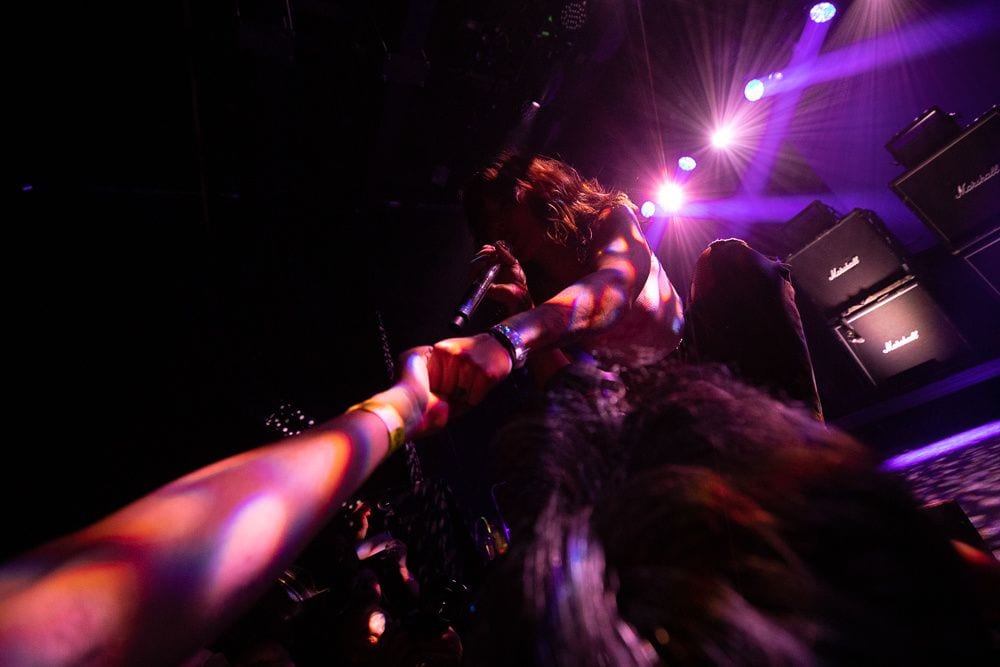 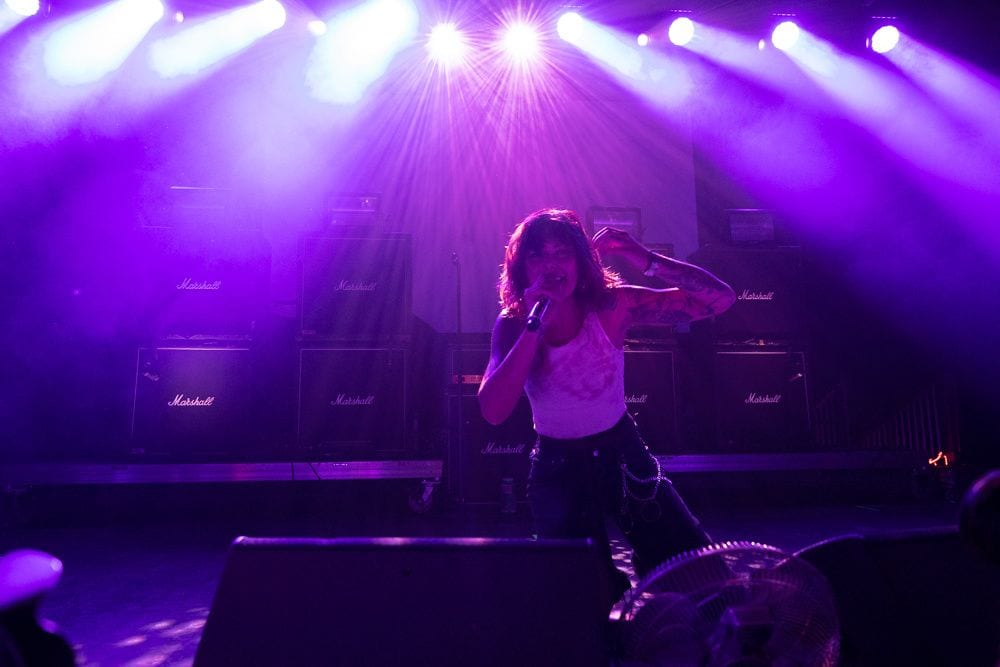 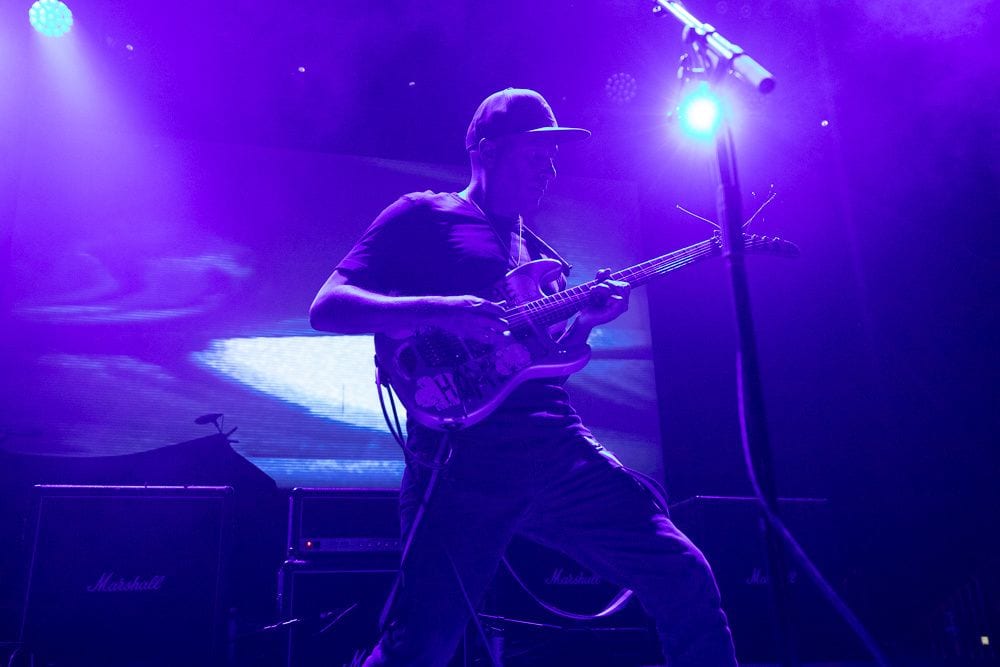 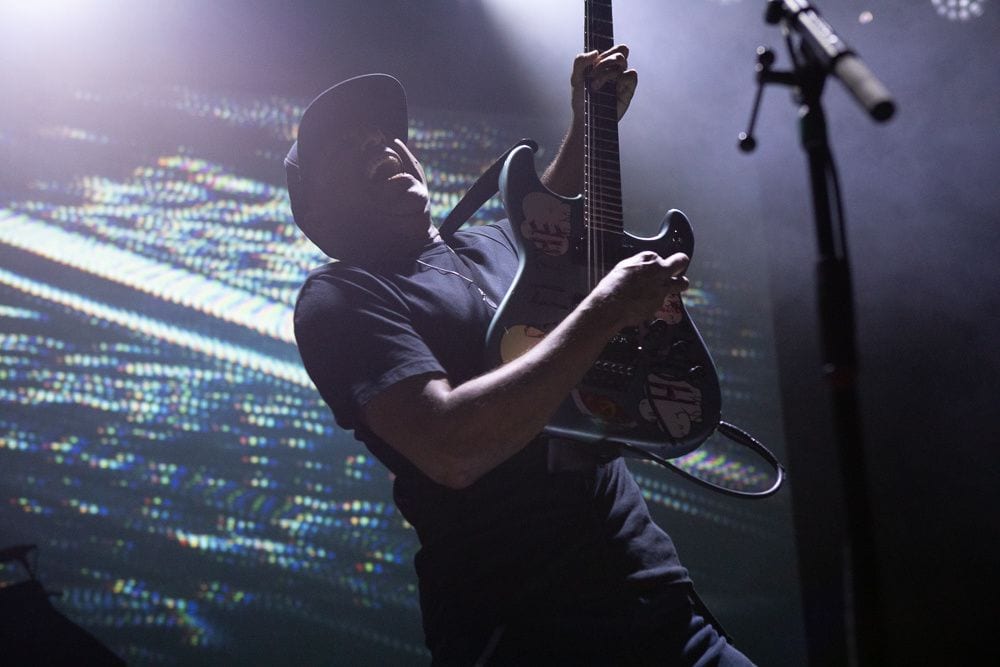 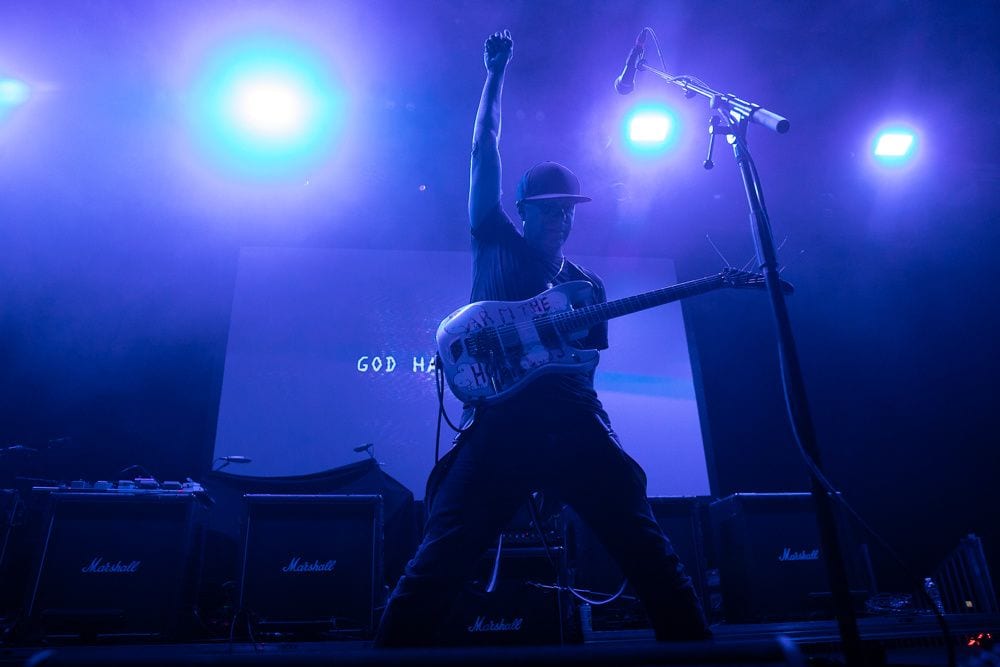 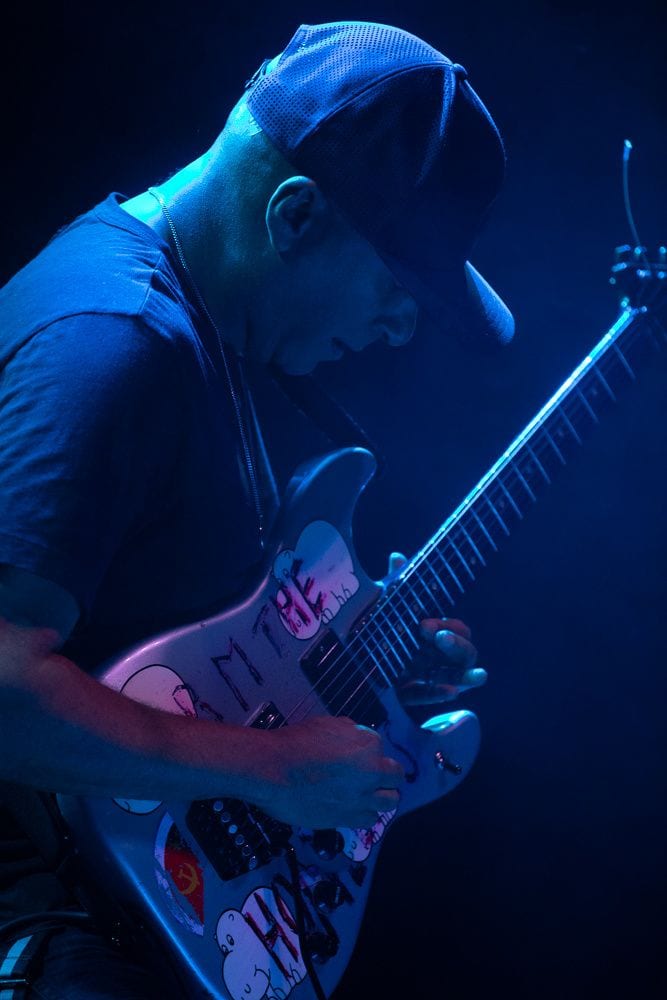 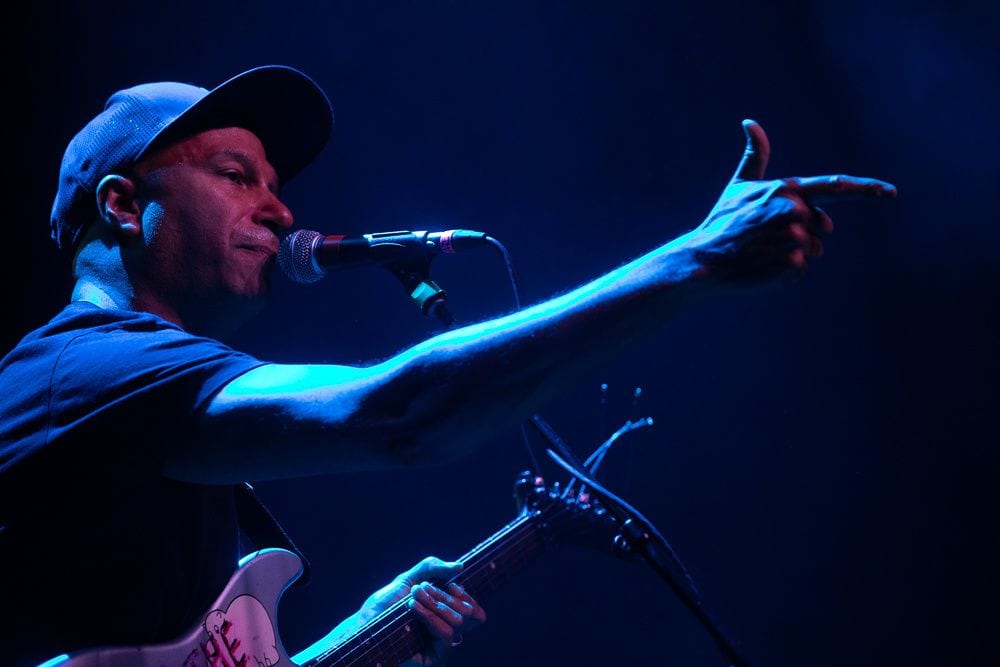 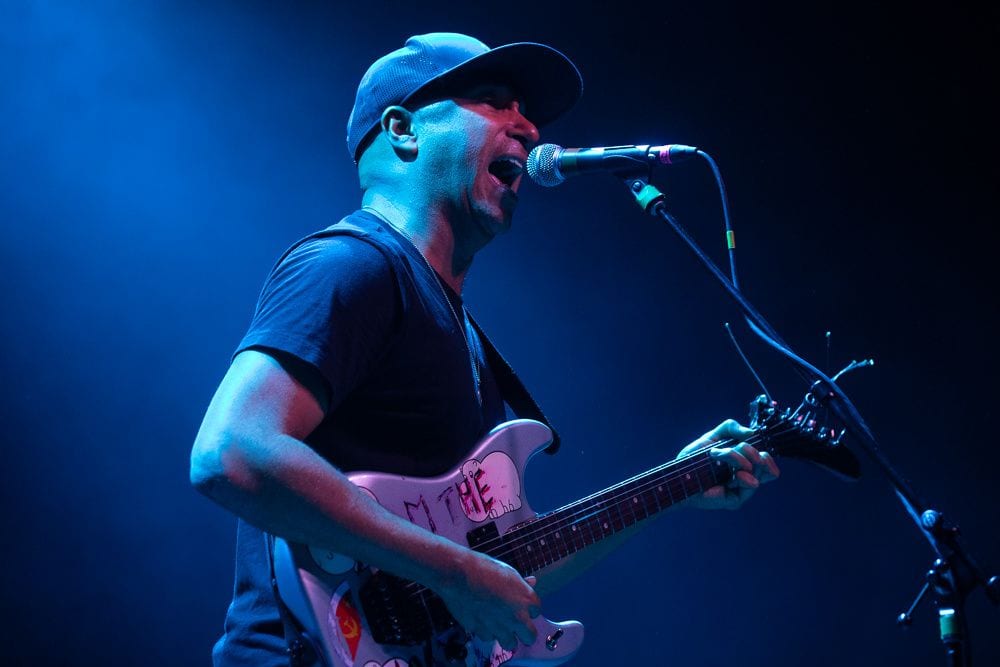 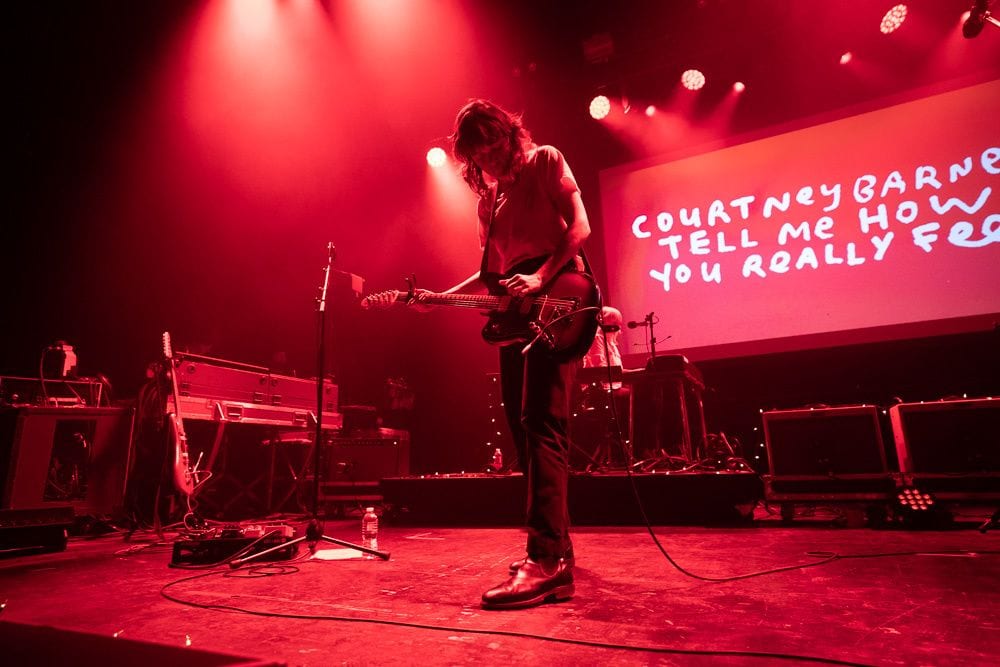 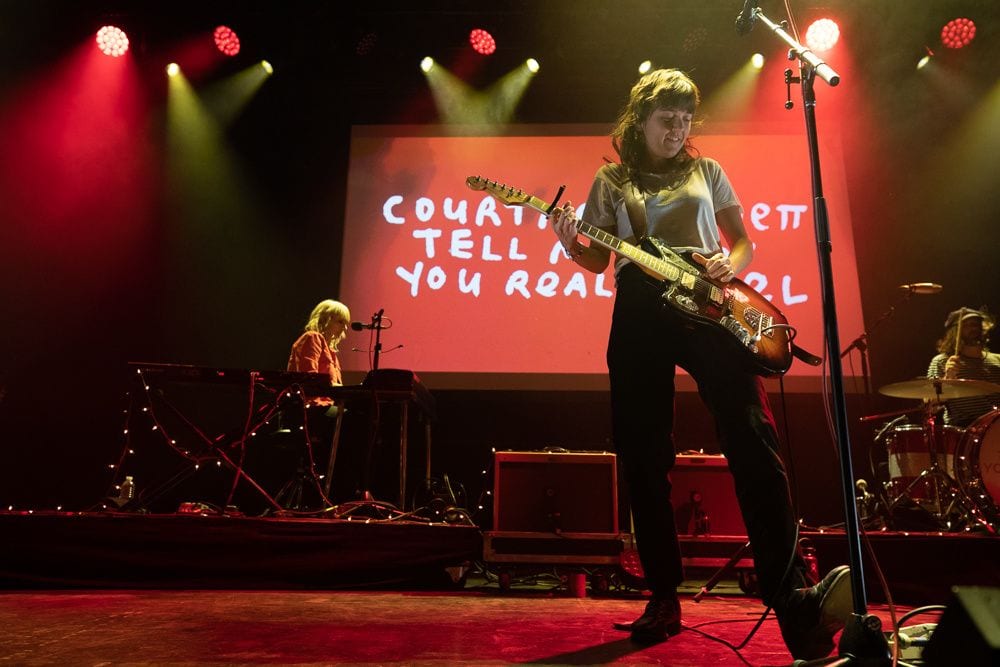 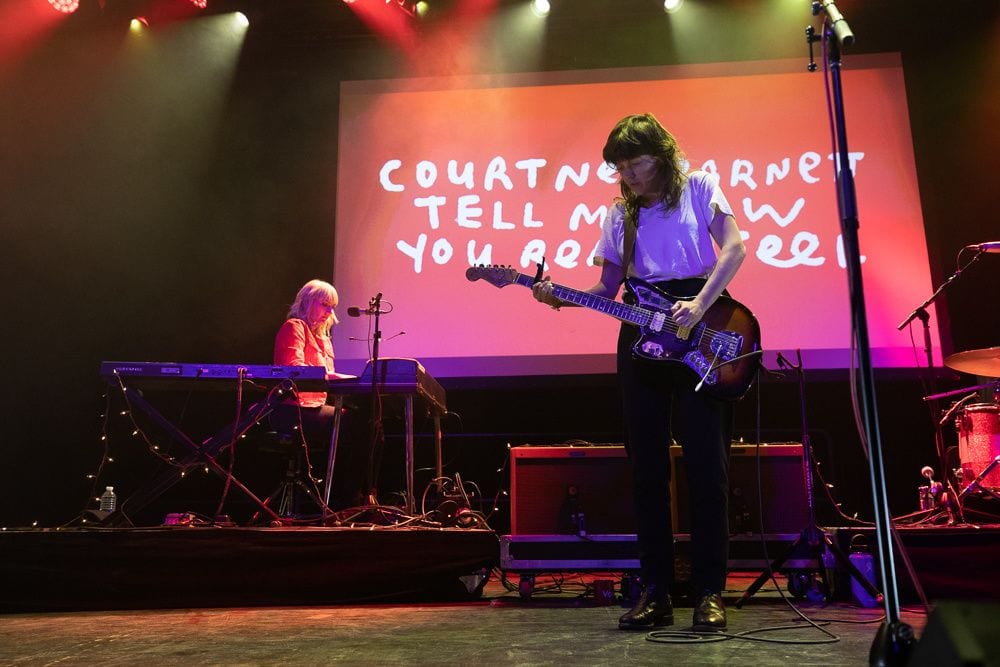 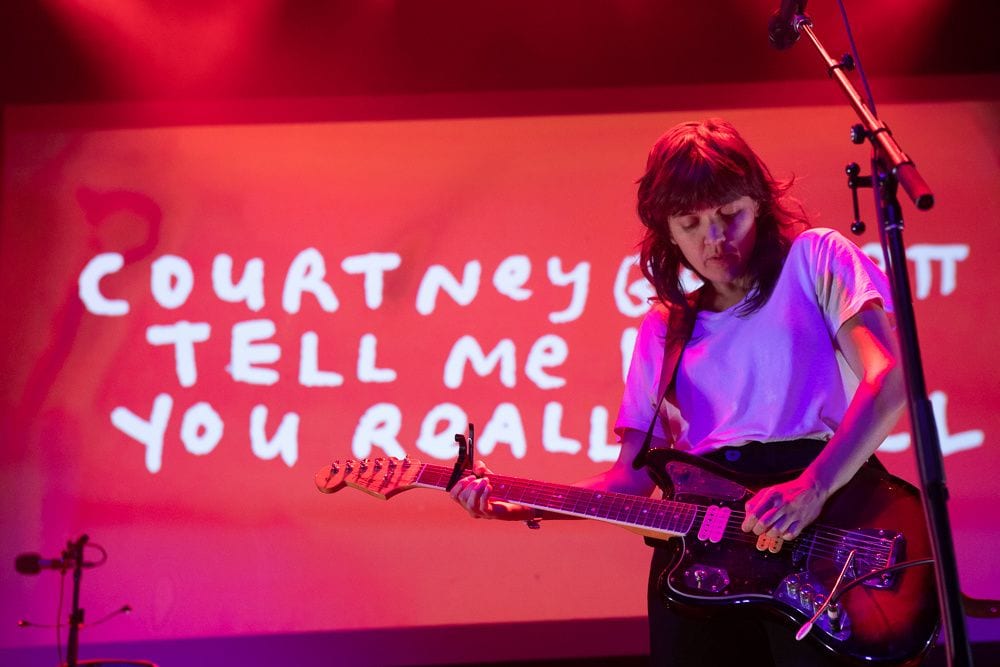 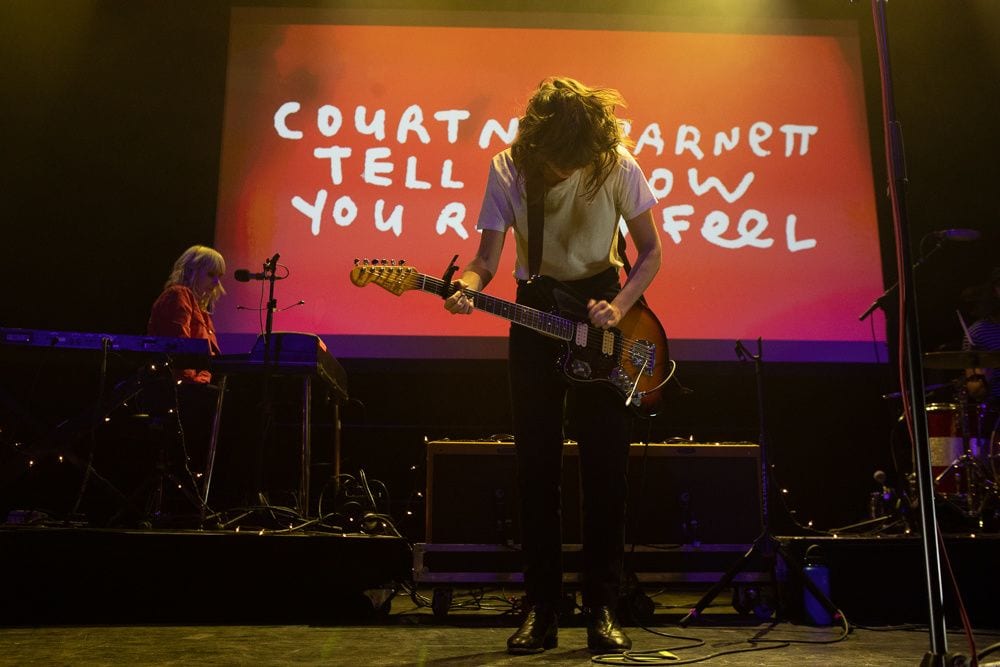 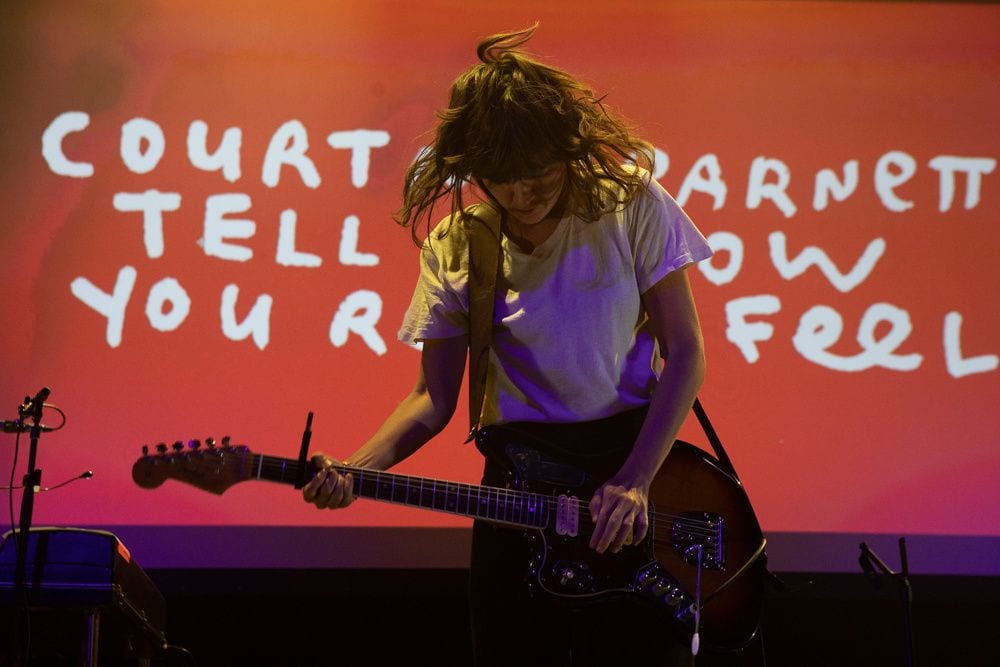 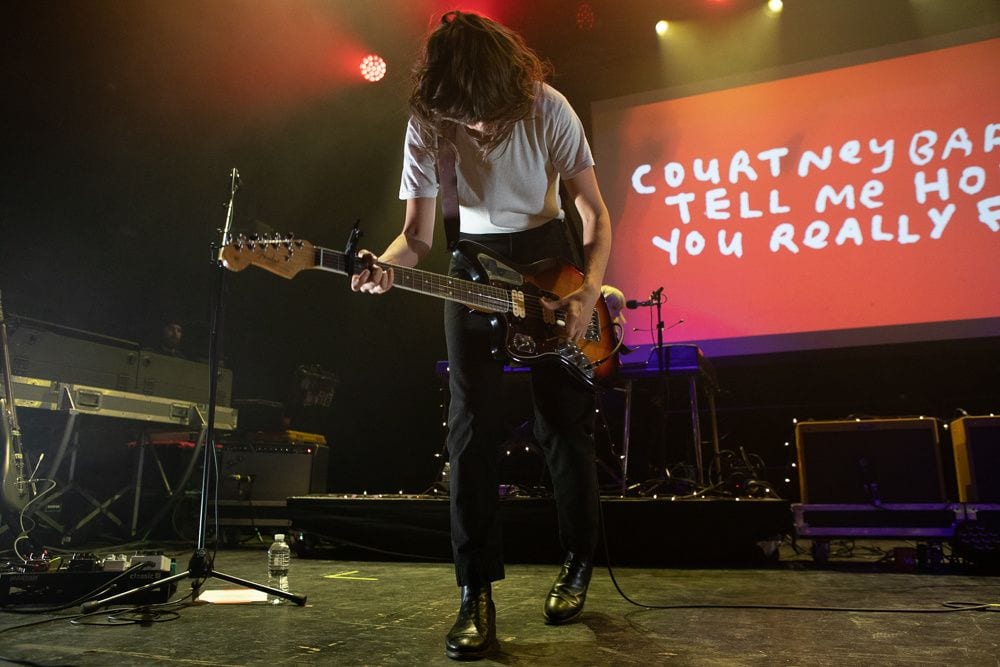 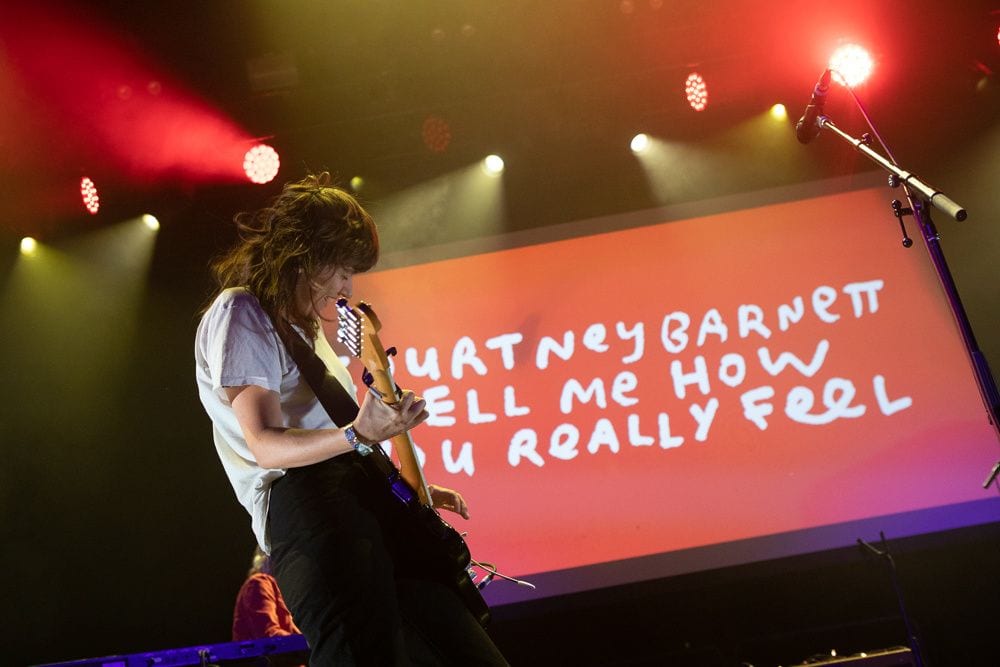 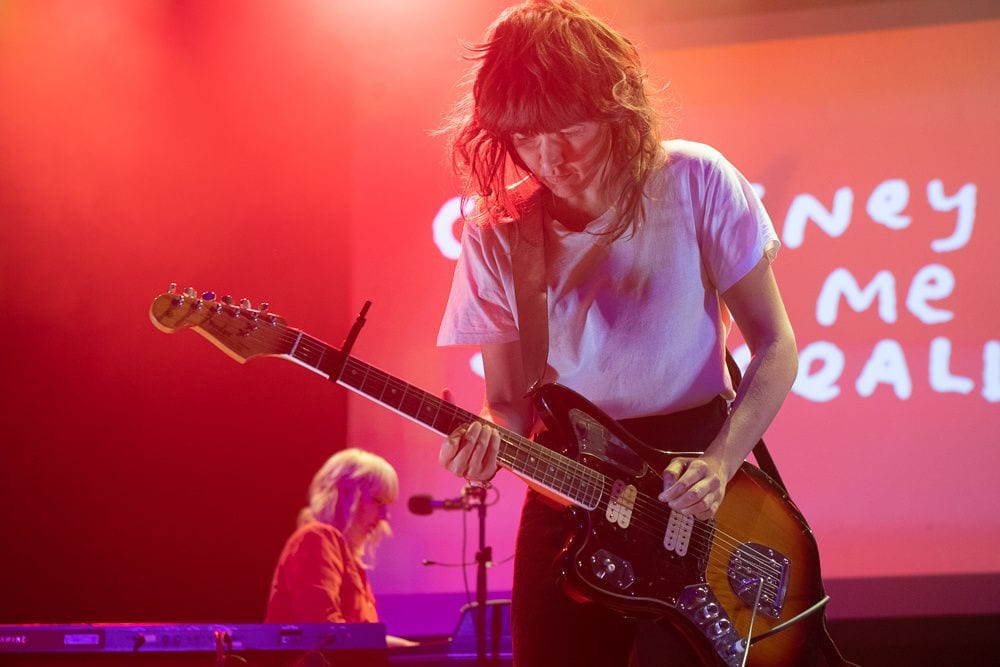 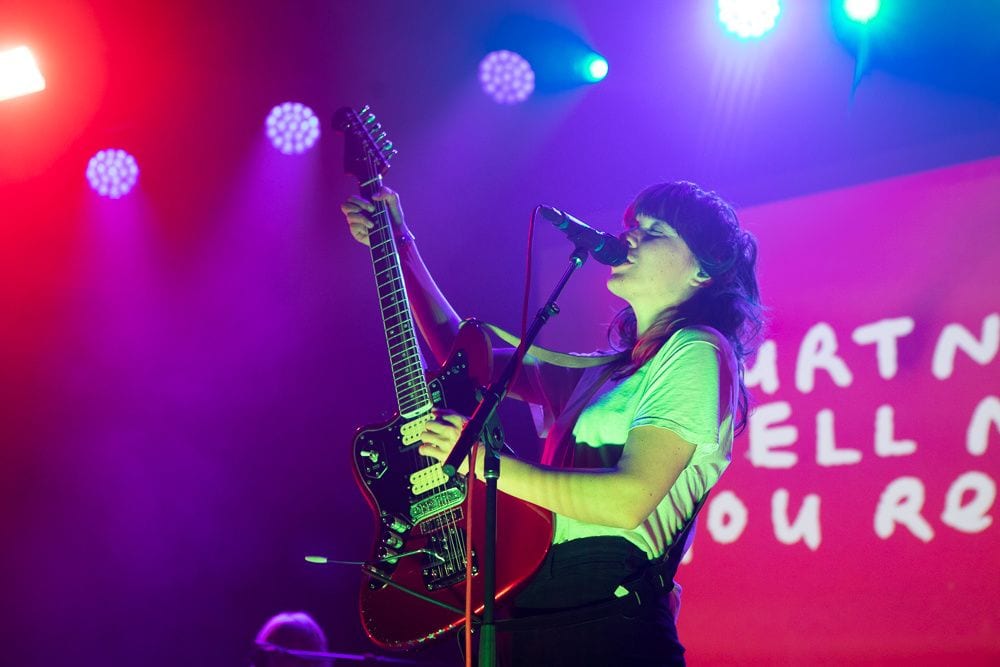 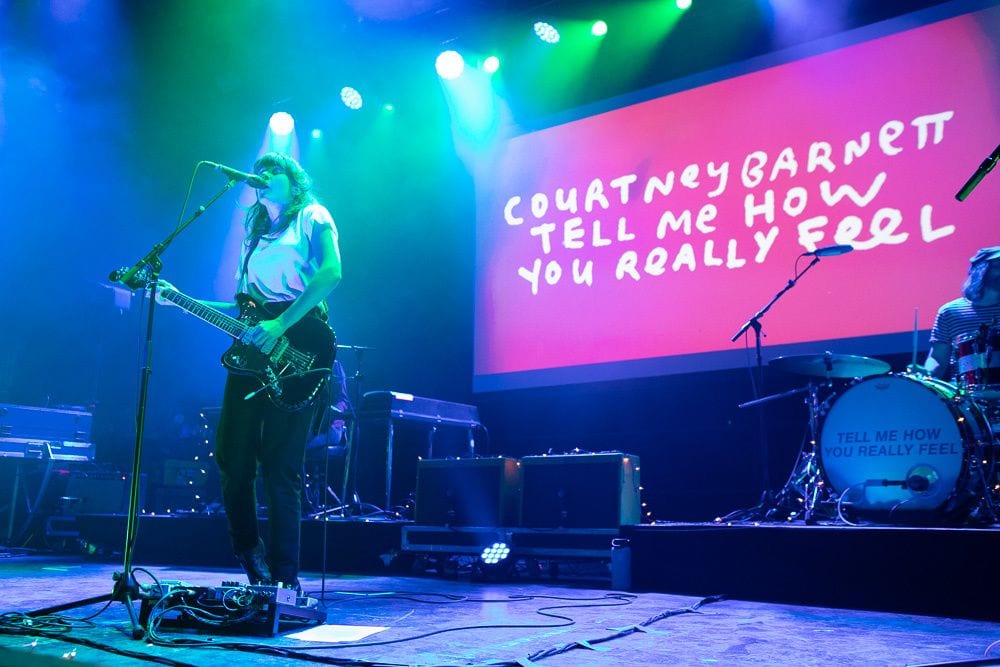 Tom Morello could have easily stolen the show from younger acts. His inventive new album The Atlas Underground features a lot of special guests and he’s got a lot of great hits under his belt. But the veteran musician of bands like Rage Against the Machine and Audioslave only performed two solo songs at Mom + Pop’s 10th Anniversary Show at Brooklyn Steel. This allowed the many, younger (and often female fronted) acts to have their moment. Those artists included Sunflower Bean, Alice Merton (set to release her new record Mint in January), Neon Indian, a devastating Sleigh Bells, and Courtney Barnett (the current star of the roster).

Founder Michael Goldstone (who Morello thanked for signing Rage Against the Machine many years back) and Thaddeus Rudd have supported many other artists, including Andrew Bird, Lucius, Lady Lamb, and Cloud Nothings to name a few. To go along with their birthday celebration, the New York City-based record label issued a compilation box set with notable recordings from the label’s history. A playlist with many of the songs is available here.

Sleigh Bells walloped the audience as they performed songs like “Comeback Kid” and “Crown on the Ground” before wrapping up with “Bitter Rivals” that featured Morello wielding his guitar. This “intro” then led into his own set (“Battle Sirens” and Springsteen’s “The Ghost of Tom Joad”). Barnett closed out the night with a lengthier set that leaned on her new record Tell Me How You Really Feel and included “City Looks Pretty”, “Nameless, Faceless” plus her classics, “Avant Gardener” and “Pedestrian at Best”. She wrapped up the night with the latter as balloons dropped on the audience — a memorable end to the celebration.