Today’s mainstream media has captured America as entrenched in a belligerent political civil war between “Trump Country”, a neo-conservative bastion of nationalism and theologism, and “Blue America”, a liberal base which supports a socially progressive platform rejecting rigid border law and social authoritarianism. From this categorical lens, Monrovia, Indiana, falls squarely on the Trump pole: the tiny mid-western rural town (population: 1,443) is in Morgan county, where Trump won 80 percent of the presidential vote in 2016. Against this familiar hyper-polarized backdrop, Fredrick Wiseman‘s somewhat apolitical, and remarkably humanistic Monrovia, Indiana, is refreshingly essential viewing.

Rather than expressly opine about the 2016 US presidential election, Wiseman’s remarkably disciplined camera instead spends several minutes at a time covering various everyday Monrovia functions with an unhurried rhythm not too different from a day of local errands. Of course, true to Wiseman’s style, some of those chores consist of attending political functions. But unlike the hot button national topics covered in Wiseman’s most recent documentaries, Jackson Heights and Ex Libris, the issues covered in his most recent opus have a uniquely local twinge.

Lengthy town council debate on the proposed construction of 115 more homes can easily be a bore. The same may be said for a Lions Club meeting on whether to invest in a $500 library bench. And this is to say nothing of a Masonic lodge award ceremony held in a sparsely furnished space, where the organization’s history and faith are repeated ad nauseum so that the ceremony becomes less about its elderly award recipient, and more about cementing the lodge’s posterity.

And yet, through these trying scenes, Monrovia, Indiana, bridges America. To a city dweller, 115 homes may seem like a small amount, but the number parallels in scale for a tiny town what another gentrification-happy luxury tower represents to longstanding middle-income city residents. Likewise, behind the tedious nuts and bolts at the Lion’s Club meeting is a deeply disconcerting struggle to spend $500 — less than the amount for a yearly gym membership — on a library bench where people can sit, read, talk, and enjoy fresh air.

On the other hand, implicit in Wiseman’s dragged out scenes is the town’s unchallenged cultural prioritization of an insulated status quo. Classic car junkies huddle at an auto show and drag out old yarns from their 20s. An elderly Greek chorus at “Cafe on the Corner” leisurely comment on friends who had recent operations; they gin each other up with rehearsed jokes about all-carrot diets hydrated by beer. Like these social functions, everything in Monrovia (at least for an urban resident) is remarkablyslow.

Wiseman deftly weaves this bucolic ethos into a delicate symbiosis with the town’s small-scale economic philosophy. By focusing on the details of working-class jobs — from close-ups to a mechanic’s hands at work, to the full preparation of pizza roles or a steak salad — Wiseman captures the value of work as an honorant of monastic procedure, with nature’s tranquil leisure as a priceless reward. Such an interpretation remains essential to American socioeconomic diversity, particularly in the wake of the rapid, violent expansion of our tech economy, which insists on efficient indoor work, and indoor living with only the possibility of major monetary aggrandizement. 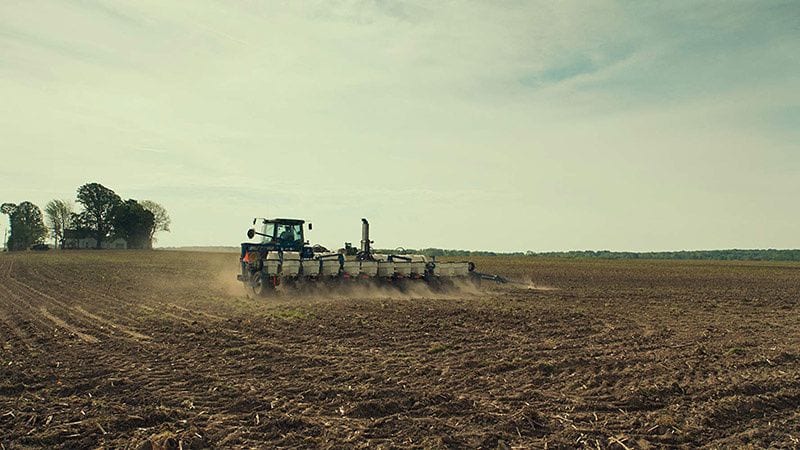 Still, Monrovia, Indiana, should not be confused as a homage to the town. Wiseman is acutely critical of Monrovia as a microcosm of deeply troubled American practices. As with so much of the United States, liquor emporium sales are booming. Repeated revisits to processed fast food, juxtaposed with a distressing water issue during the film’s later scenes, highlight ironies of a rural America which prides itself as an agrarian economy.

While an everyday scene at a gun shop may not scream NRA tribalism, the sheer quantity of guns and bullets for sale, coupled with casual banter and a few shooting jokes, has a uniquely irritable effect that the elephant isn’t even in the room. This is to say nothing of the town fair, where the camera’s keen eye on bumper stickers, hat pins, and meme t-shirts, cues the audience to an unspoken conservative edge ready to fulminate if unwelcome change were to loom.

Curiously, Wiseman doesn’t cover how political or religious outliers in Monrovia interact with the town, instead opting to cover an almost all-white, middle-aged demographic (as it were, the town is more than 95% white, but the median age is 28 years old). Surely, emphasis on local routine is essential, but doubling down on rote small-town activity with conservative twinges risks a fall from uncompromising cinema verite to seemingly one-sided cumbersomeness.

However, Wiseman reminds that there are all kinds of even coverage beyond political categorization; other ways to bridge seemingly vast gaps in a divided America. Universal humanity helps, as is brought forth during a difficult veterenary operation of a boxer dog, and a tender funeral eulogy during the film’s penultimate scene.

Holistically, Monrovia, Indiana, is a quiet impressionistic opus with minor political keys which are bigger than a critical analysis of the town itself. Wiseman whispers that we need more communicative channels other than flash news to maintain whatever hope we have of this country ever becoming a unified democracy. Wiseman’s camera has been quietly conveying this universal point for years, be it in Jackson Heights, New York, or in Monrovia, Indiana. We all need to listen carefully. Our world’s survival depends on it. 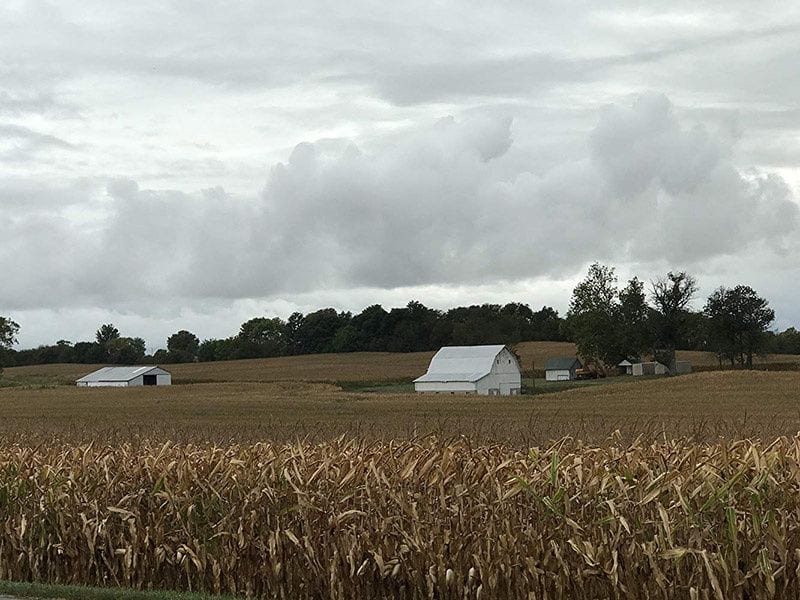