It’s hard to believe that The Similitude of a Dream, the second studio LP by the Neal Morse Band, came out two years ago. Loosely based on John Bunyan’s theological text The Pilgrim’s Progress, the double album found Morse and company—guitarist/vocalist Eric Gillette, keyboardist/vocalist Bill Hubauer, drummer/vocalist Mike Portnoy, and bassist Randy George—outdoing their official debut (2015’s The Grand Experiment), if not Morse’s prior triumphs as a solo artist and the mastermind behind Spock’s Beard, too. As prolific as they are skilled, though, the quintet is already gearing up to release their follow-up, The Great Adventure, next month. If the new video for the title track is anything to go by, it’ll indeed be another superbly characteristic journey.

Cleverly, the group foreshadowed the new record at the end of The Similitude of a Dream, with the final line of closer “Broken Sky/Long Day (Reprise)” being: “Let the great adventure begin.” Thus, the sequence is “a perfect companion piece” to its predecessor. Specifically, George (in the press release) notes, “It’s similar to Similitude in concept and form, but yet it’s tougher and deeper in its tone!” Morse concurs by noting that The Great Adventure needed “a new perspective… that of the Pilgrim’s abandoned son, a younger, perhaps angrier voice” to fully seize its potential.

The video for “The Great Adventure”, which was directed by Vicente Cordero and follows the recently released “Welcome to the World” lyric video, sees the troupe playing and fooling around amidst visual art and nature, yielding an appropriate sense of jubilation to suit the subject matter. Portnoy calls it “a great example of the more classic [and] proggy side of the band” that “was a blast to film”. He continues, “we set up in this amazing junkyard up in the mountains of Altadena, California and were just set free to explore. It was a GREAT ADVENTURE!” Morse shares the sentiment in seeing it as “a really fun track… [that] captures the spirit of being excited about stepping into the unknown”.

Explore the clip for yourself below and let us know what you think. The Great Adventure takes off on 25 January 2019, so be sure to preorder it through Radiant Records now and catch the Neal Morse Band on their major worldwide tour starting in February. 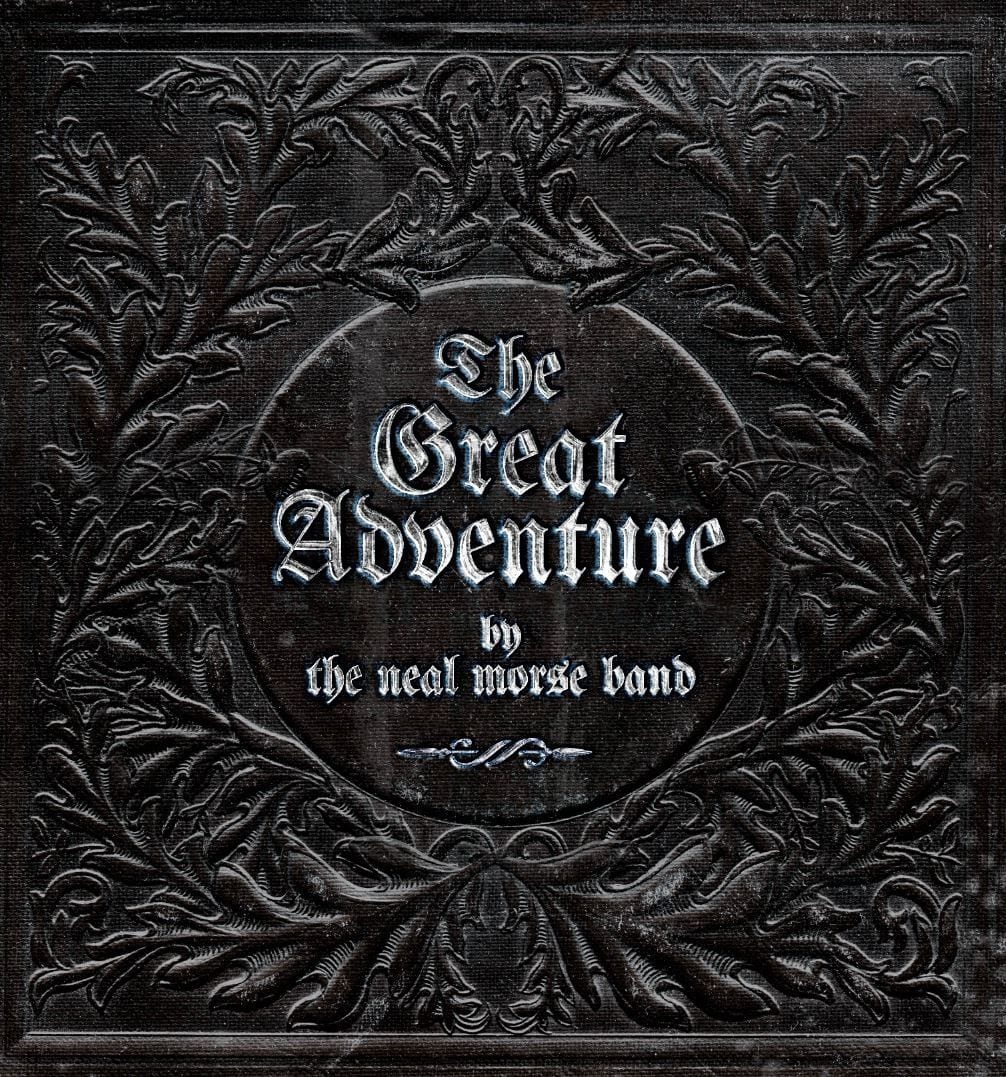