In my past coverage of the festival, I’ve noted that the Newport Folk Festival is built upon a strong community. Generation after generation of folks come to Fort Adams year after year for the festival (which will mark its 60th year in 2019). Tickets sell out before any performers are even announced.

This year, I witnessed a microcosm of the festival that revolves around the festival’s museum stage. Some volunteers, guests and regular fans make their way into the small room and grab slots at pre-fest, 10:00am, open mic. Afterwards, the regular festival slate typically saw a continuation of the “For Pete’s Sake” tribute. However J.P. Harris and Smithsonian Folkways, celebrating its 70th anniversary, also showcased artists they considered “Outside Folk (artists redefining tradition)” on Saturday including a set from Harris and Patrick Haggerty (of Lavender Country), a gay cowboy from a past era.

Brian, the open mic host, took the names and packed in the performers who, throughout the three days, may have appeared more than once. One fellow, Nick Noble, actually performs there for the past several years, so much so that he thanked the host and the sound techs before performing “Old Molasses Rum”, welcoming the audience’s participation. Other performers I happened to catch included Gerry Hazel, Northbound (a quartet who sings Nordic a capellas but was only represented by one member), a lady from Ireland singing a traditional song about Easter Rising leader Joseph Plunkett and his wife of Grace Gifford (who only spent minutes together as a married couple before Plunkett was executed), and Joshu, who played a song I think was called “Lines of Time” but really was winning people over with a strong voice that reverberated in the small room.

The camaraderie had begun simply, the first two acts on Friday borrowed a capo from a third performer. But it continued through Sunday as Liana Gabel and her friend “Bella” Ella performed together (again) with Noble and a couple of the open mic acts. It looks like fast friends are made within the folk community. Building the community is also kind of what the “Outside Folk” theme was about. Harris brought the idea of “a program pairing torch-bearing veteran musicians with their younger, traditionally influenced counterparts at the forefront of the ‘new folk movement'”. to Folkways and they responded positively because their own goal includes “bridging together older traditions with contemporary movements” (from a press release). 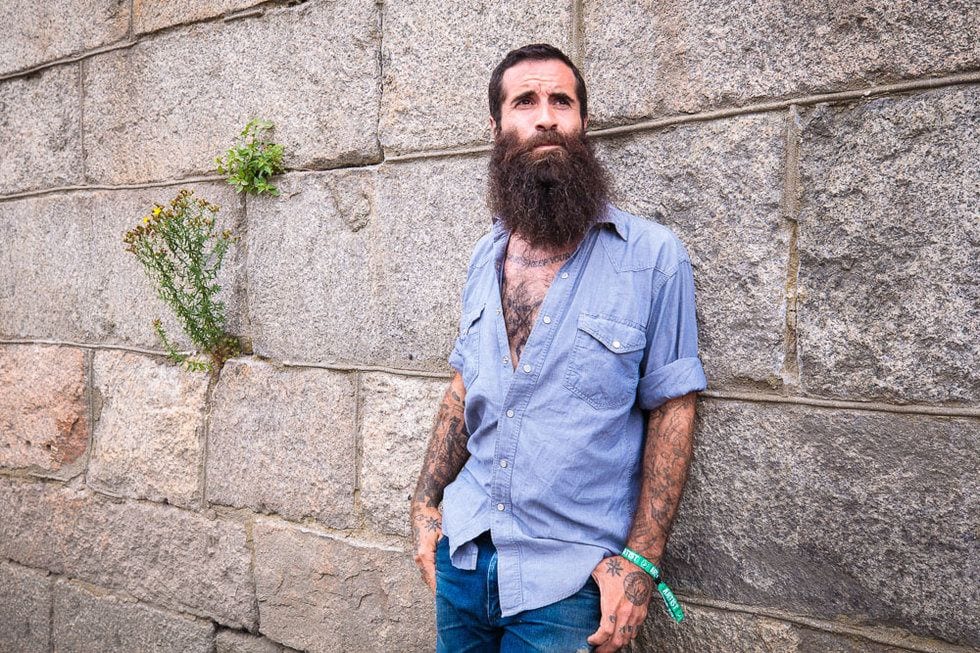 Saturday’s first act happened to be Smithsonian Folkways’ latest signee, Kaia Kater, a young folk singer from Canada with two previous records under her belt (Sorrow Bound and Nine Pin). She performed a strong set that included a waltz (she invited couples to dance), traditional numbers and her own songs including a taste of the new album. Kater and her banjo played a powerful and innovative performance (with her bassist, she adapted a tap dancing tune into one with body-percussion) steeped in Appalachian folk. Rolling Stone called her, “a young old-time singer whose historical-minded music works to reshape and reanimate folk music from the inside out” so she’s definitely an artist to watch. 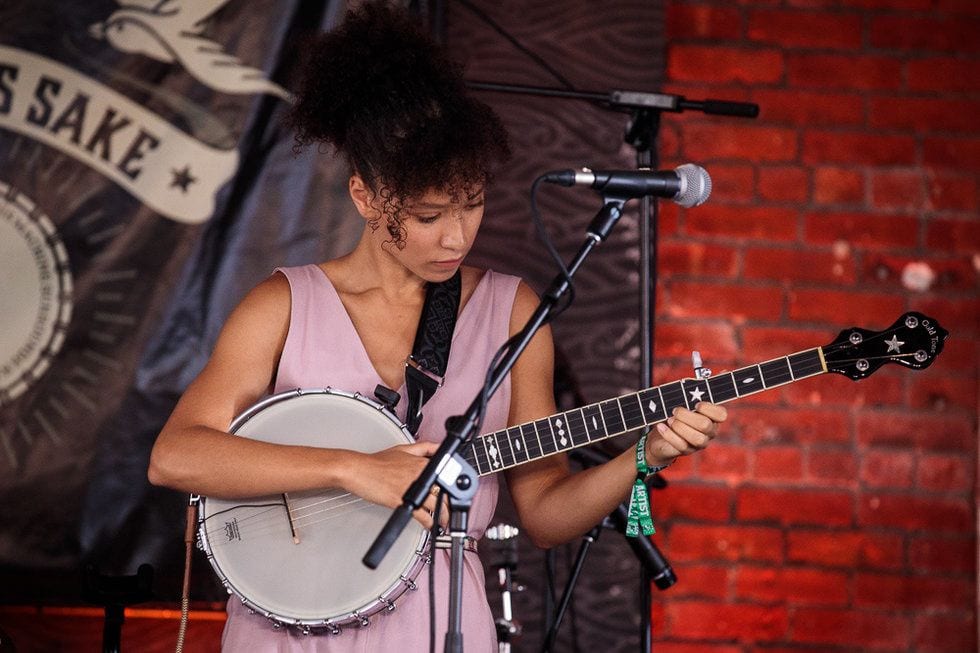 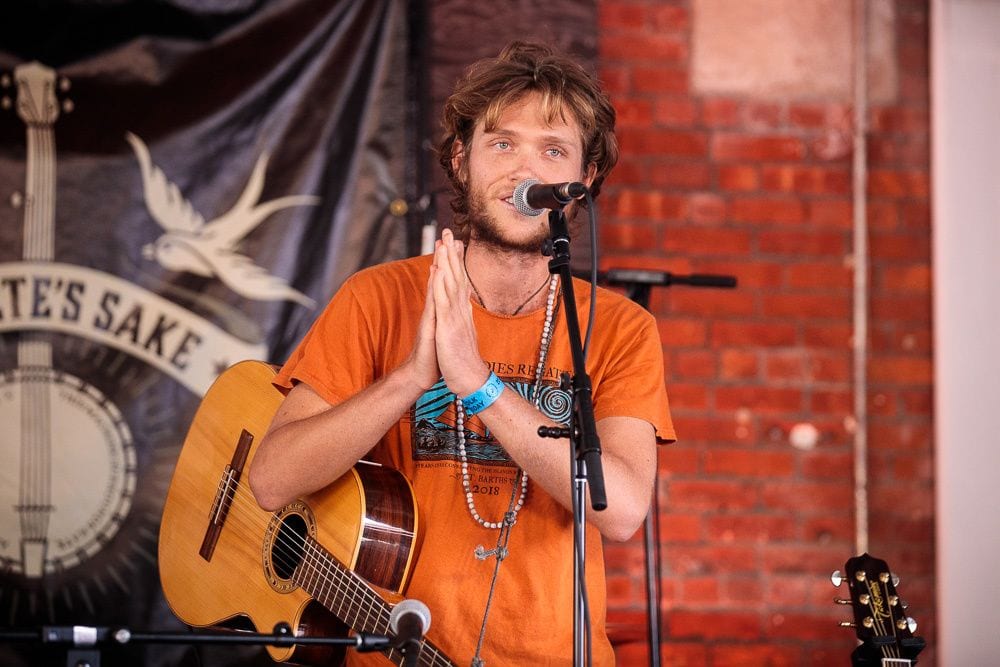 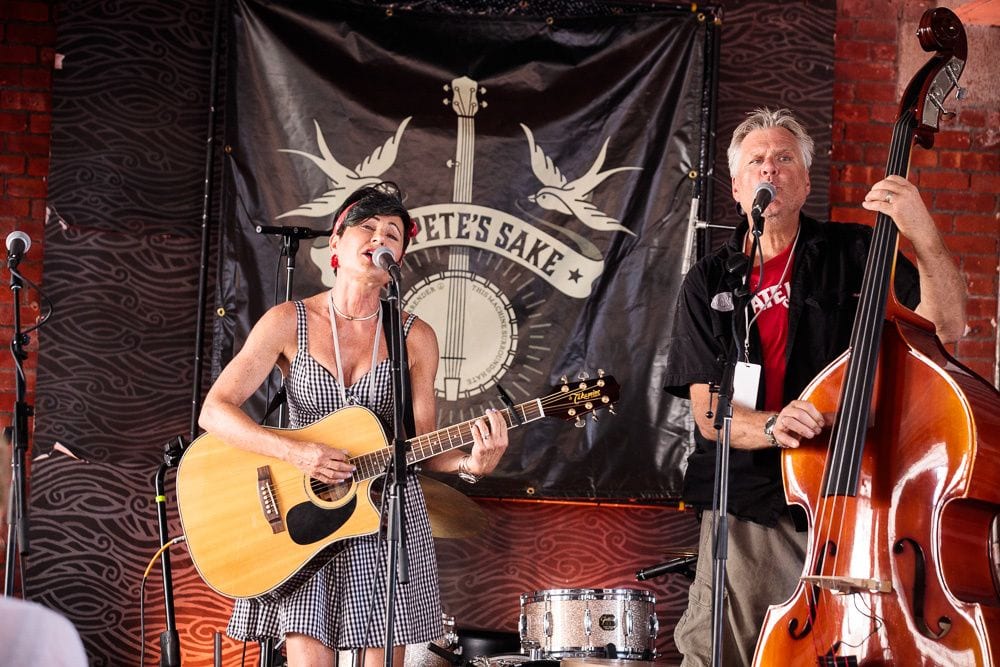 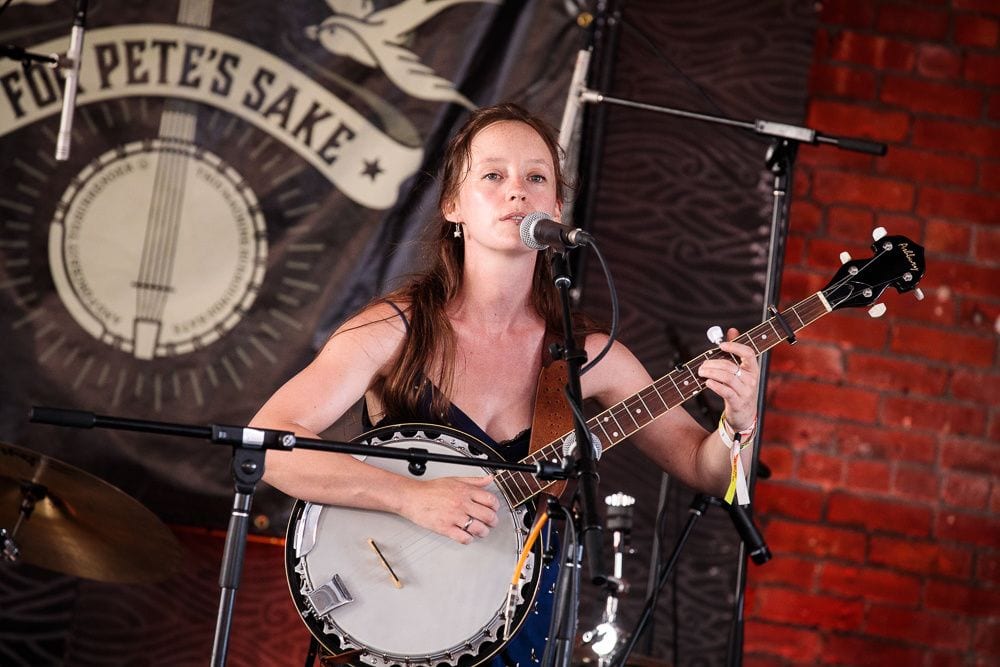 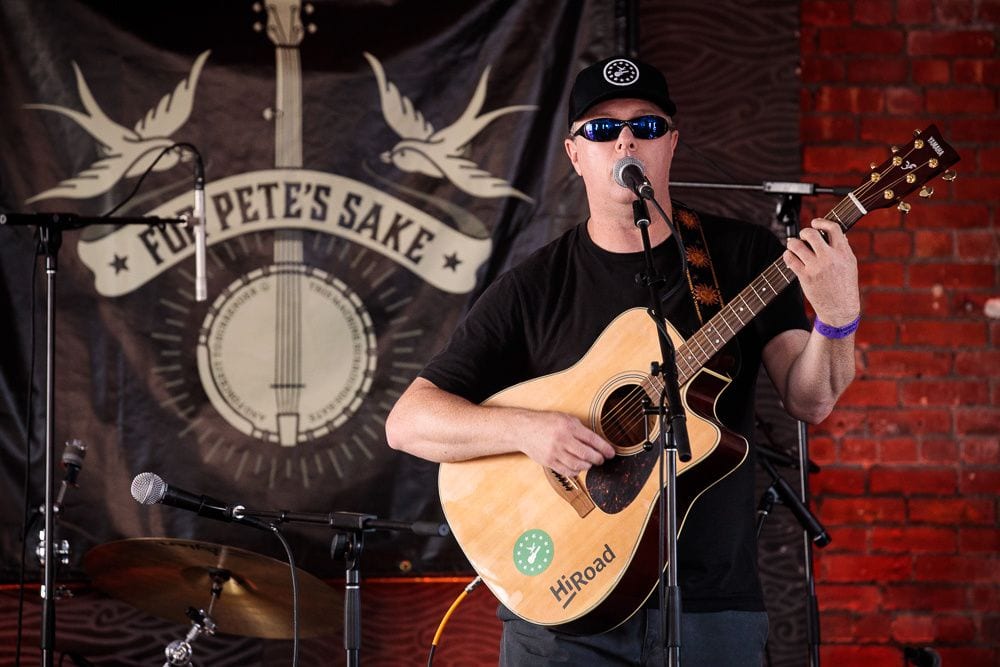 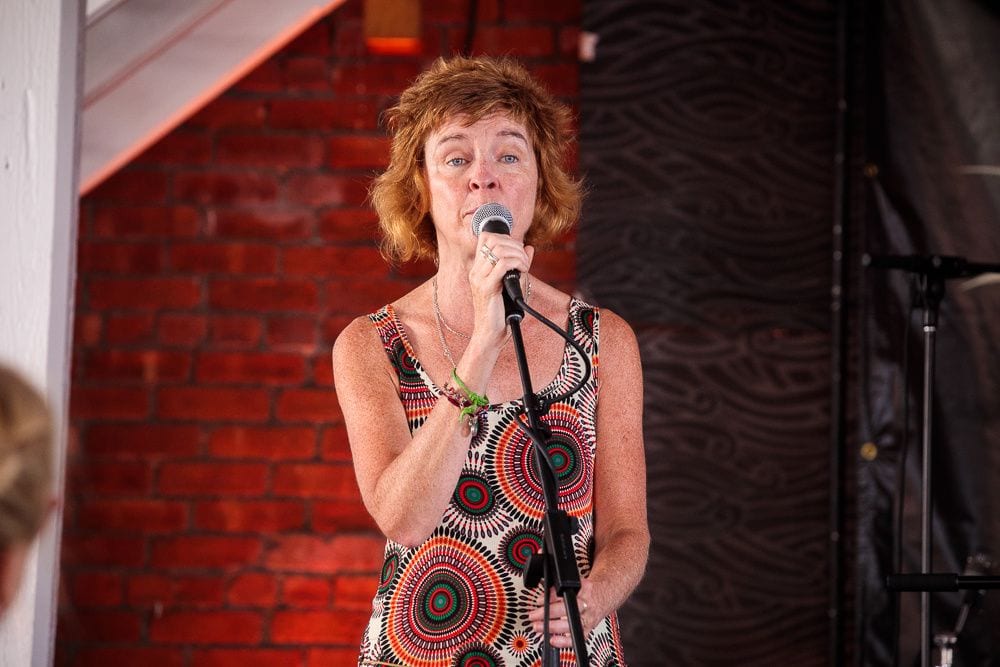 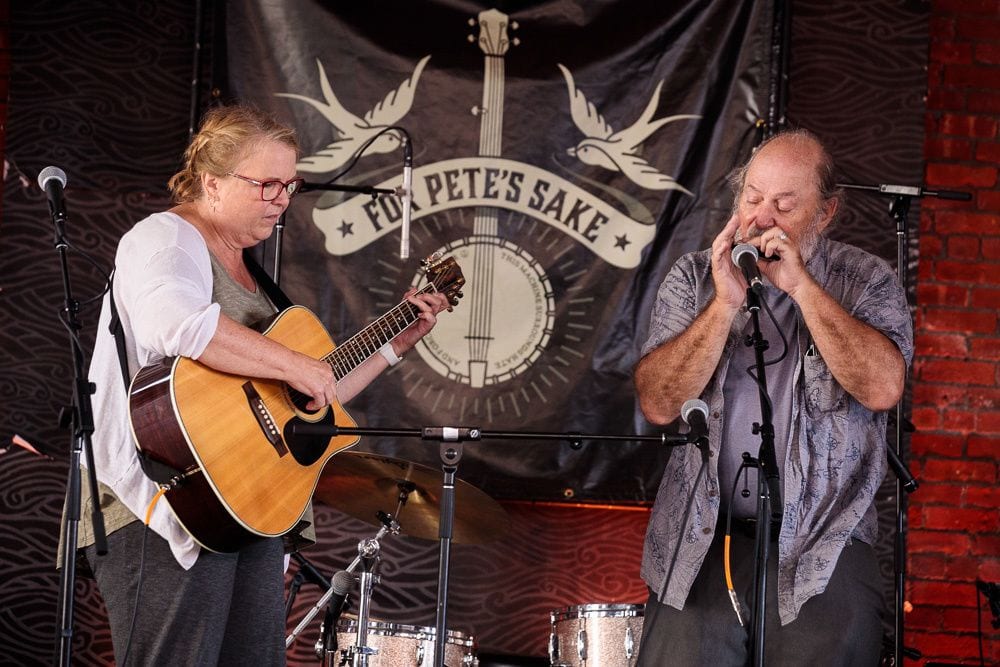 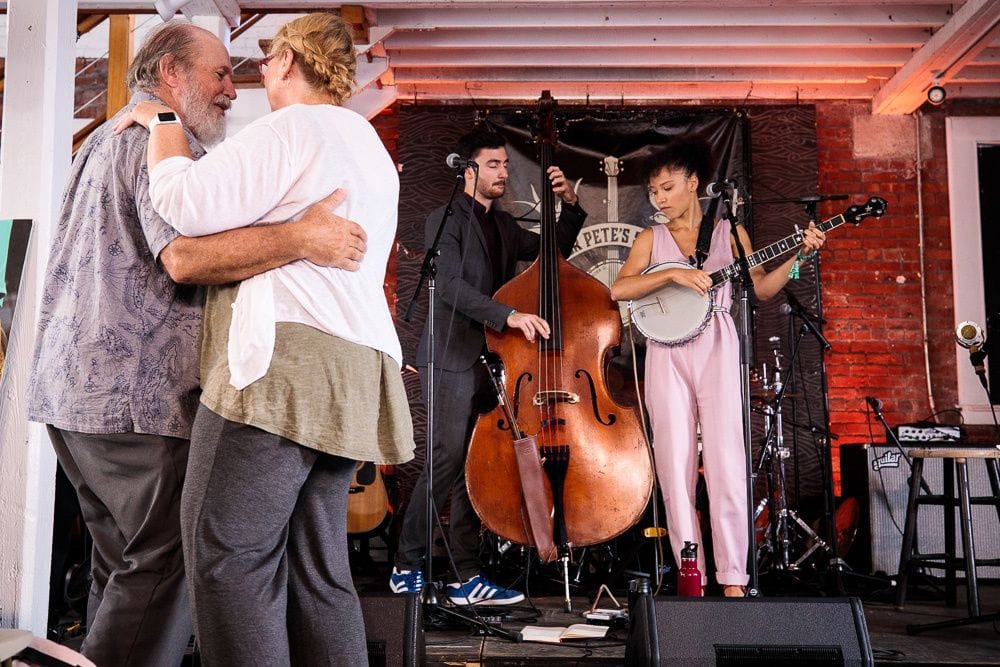 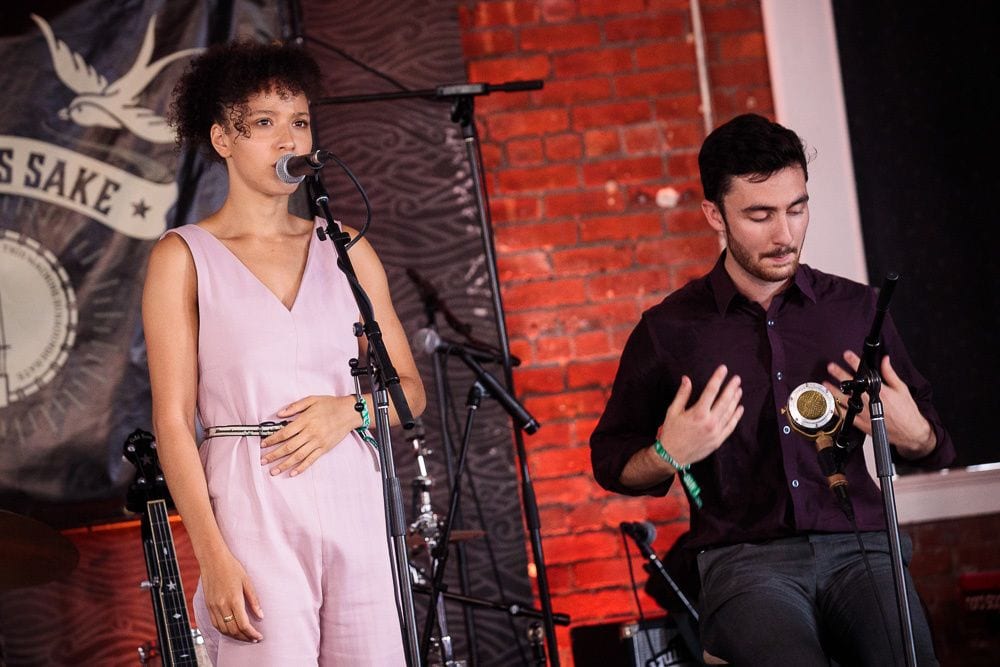 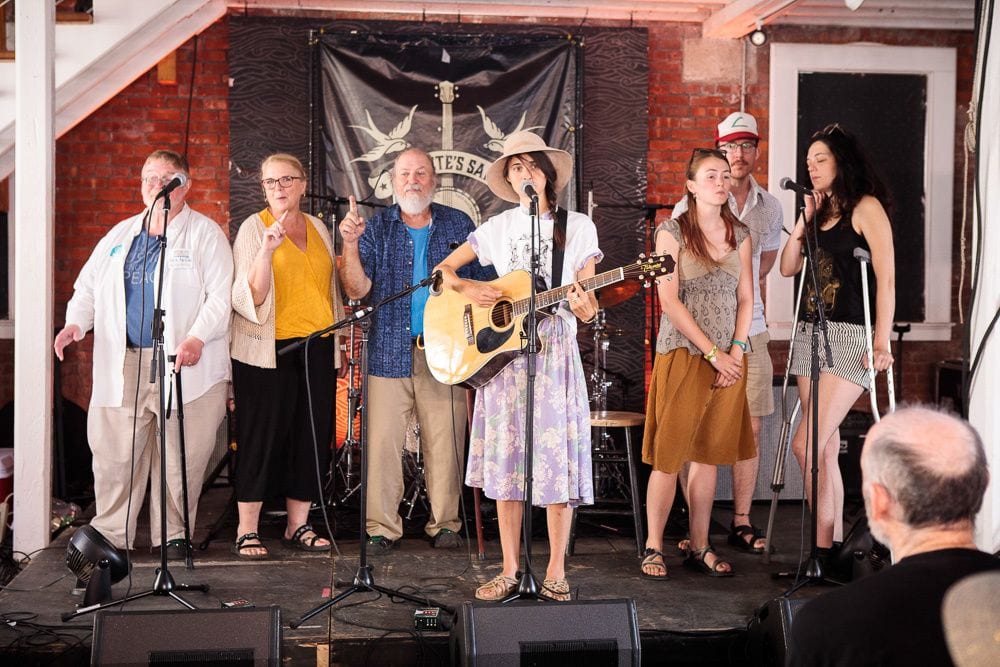 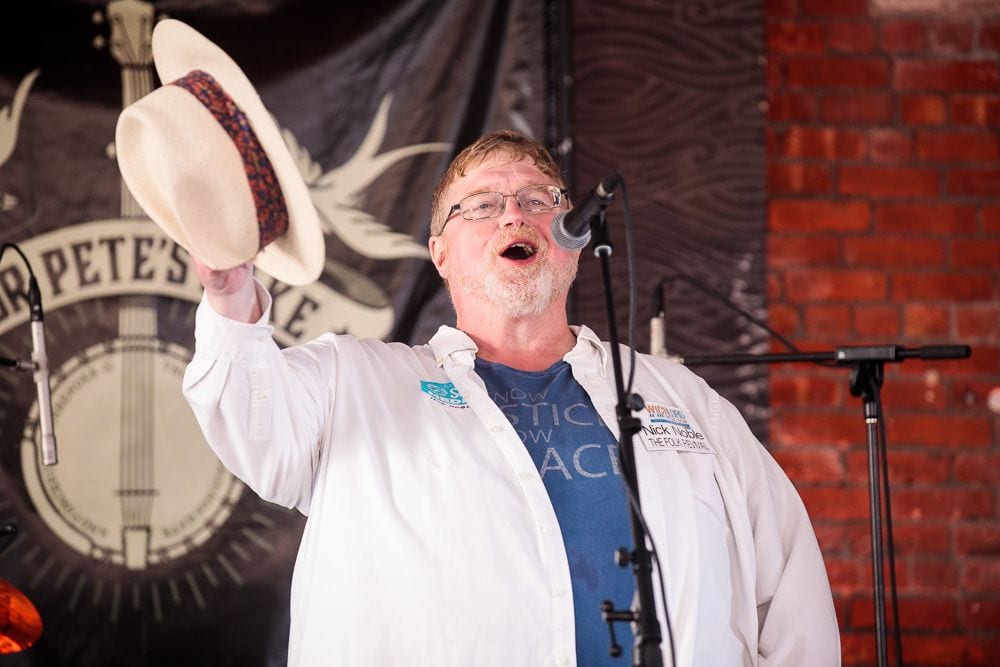 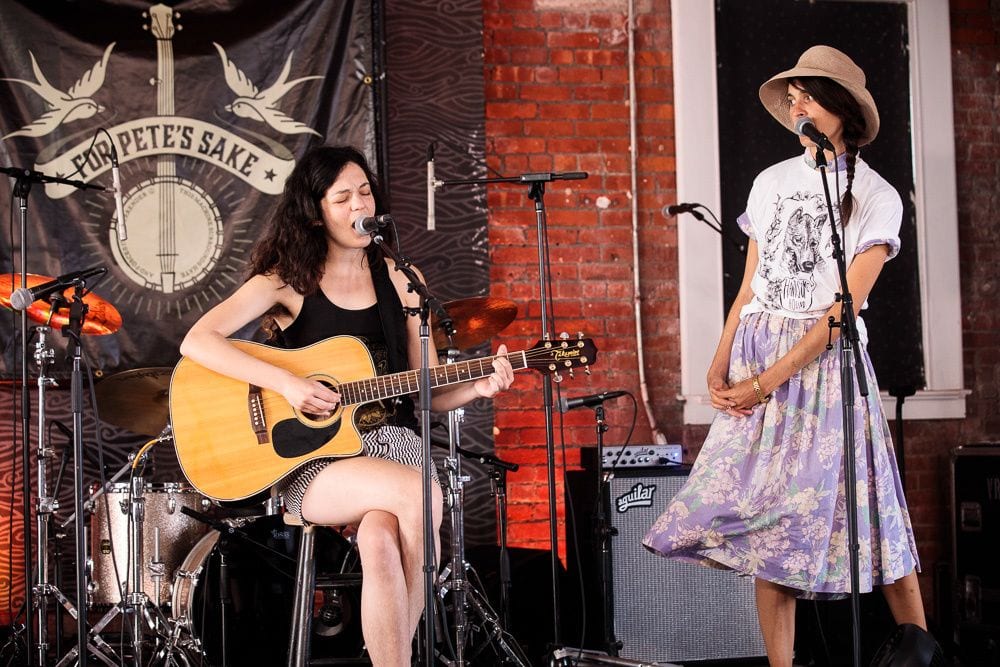 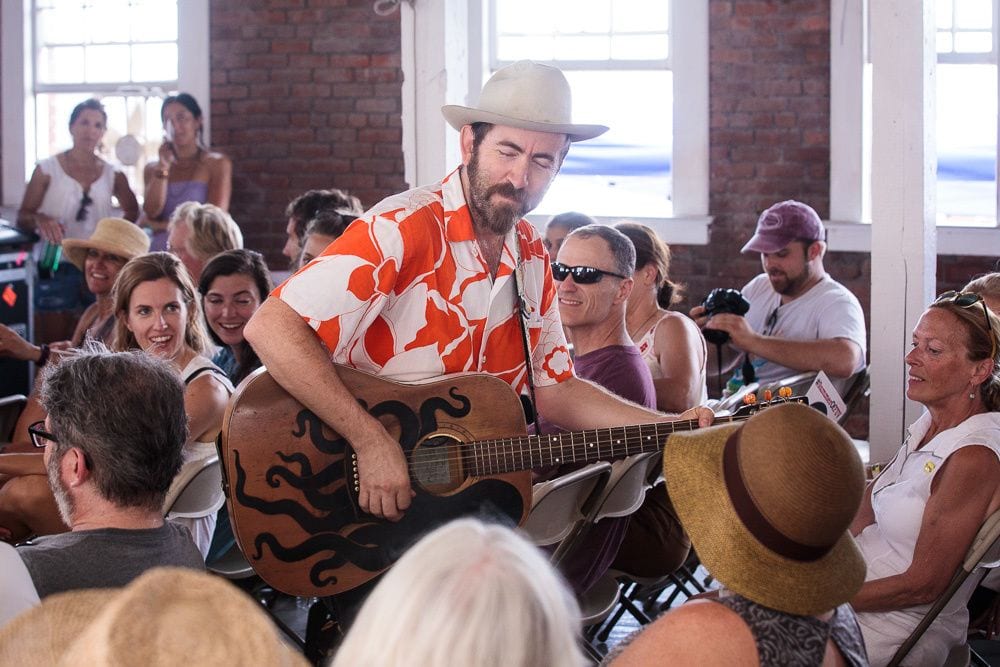 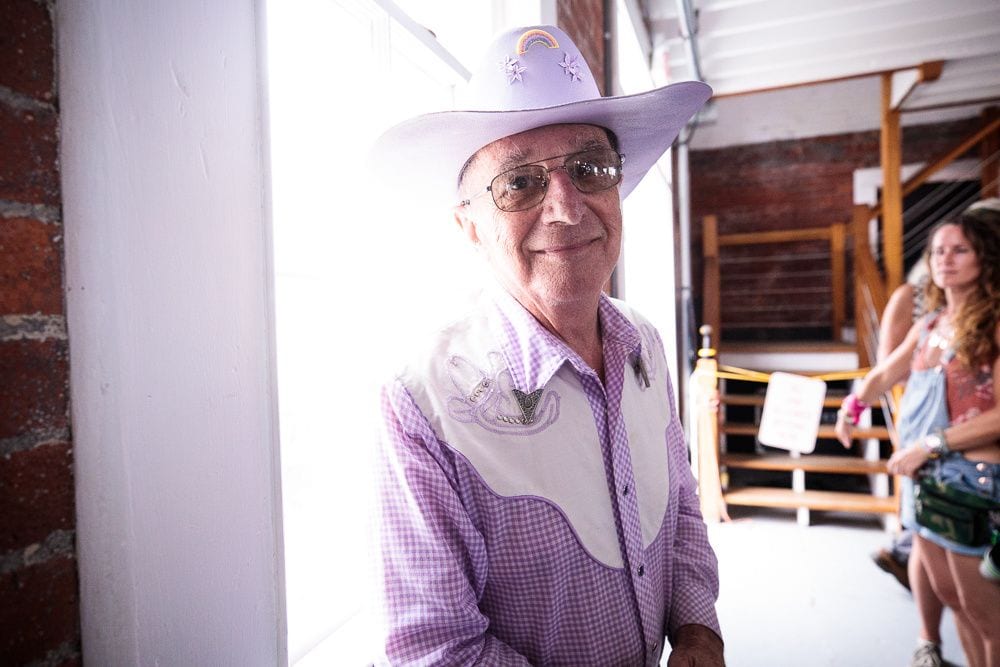 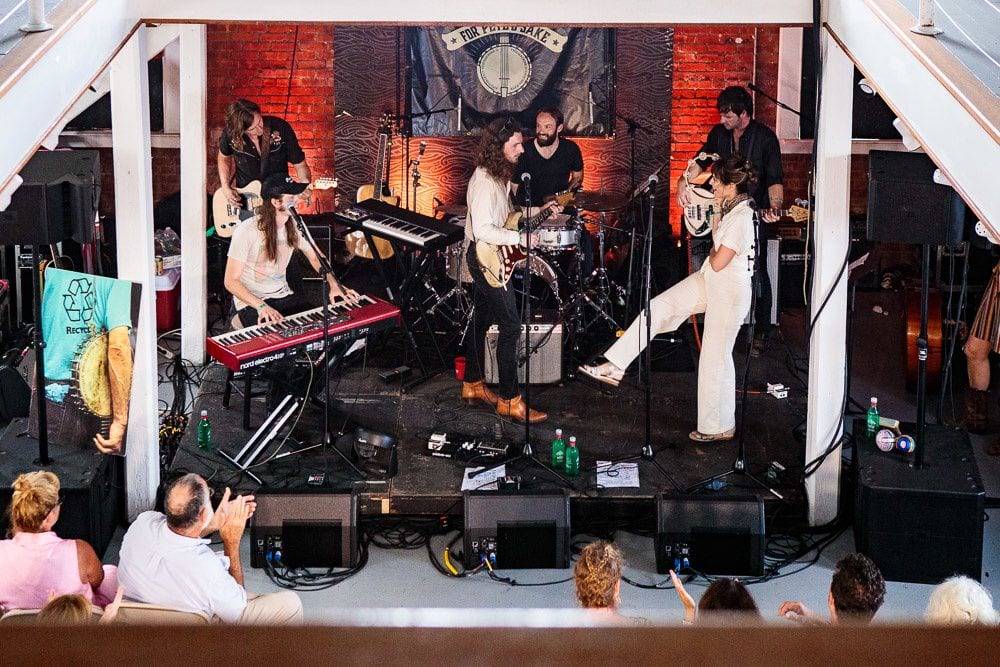 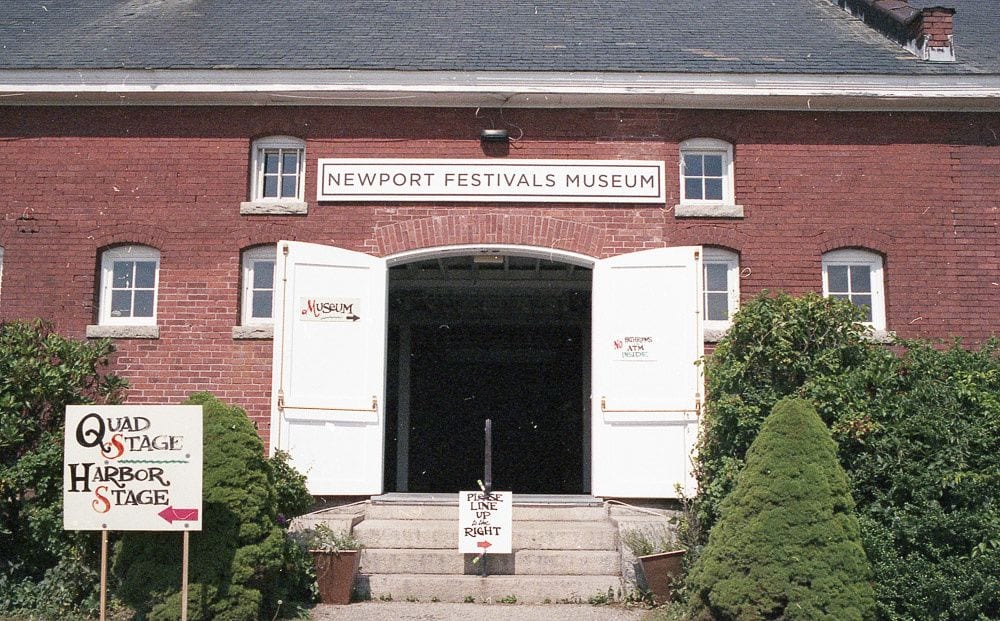