This weekend, I get to witness something I’m just as highly anticipating as the new films announced by Marvel Studios at San Diego Comic-Con. The Highwomen will make their live debut at the Newport Folk Festival per Rolling Stone. Natalie Hemby, Brandi Carlile, Maren Morris, and Amanda Shires all in one group? Whoa. The four strong musicians released their first single “Redesigning Women” and the gender-stereotype burning video is below.

The Rolling Stone article also revealed that Brandi Carlile will be curating (what I infer to be) the Saturday headlining set only indicated as ♀♀♀♀: The Collaboration. Does that mean the rest of the Highwomen will be there? I anticipate Mavis Staples will take part as she’s headlining an after-show in Newport that same night but not officially at the main festival. And there will be other participants for sure, maybe Sheryl Crow? Or Maggie Rogers has worked with Staples in the past.

Speaking of Staples, will she drop in to sing on “Nina Cried Power” during Hozier’s Sunday set? Will Jason Isbell be there to support his wife Shires and the Highwomen (he’s on at least one song of theirs)? Or to lend his voice to Molly Tuttle on “Million Miles” as he did on her record? The possibilities for collaborations are endless. And that’s before even considering how many places Preservation Hall Jazz Band will appear. 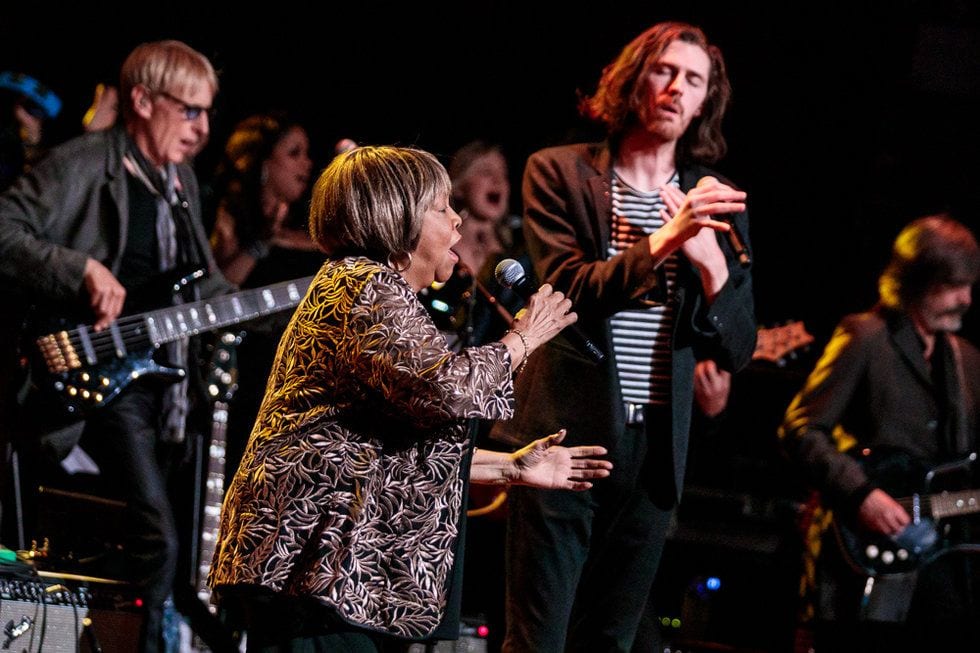 Even when I just ground myself to strictly who is actually listed as playing at the fort for the festival’s 60th anniversary, I find a lot to get excited about. There are artists I have seen before like Kacey Musgraves, Sheryl Crow, Yola, and Lukas Nelson. And there are artists I have yet to see. Mountain Man. Portugal. The Man. Newport marks the as-of-now final tour stop for Our Native Daughters (a group that includes Rhiannon Giddens).

And as always, there is the community that draws me back. I expect to see friends, photographers, and just otherwise many familiar faces. 2019 will mark the sixth year in a row I’ve attended Newport (and the seventh time total). And I can’t think of anything negative to say about the fest other than I won’t like dealing with the amount of traffic going in and out of town between July 26th and 28th.