For members of the media, Newport Folk Festival has huge potential for artist interactions (so long as you get advance approval from publicists). For the past few years, I’ve done some combination of interviews and portraits of bands that interest me if mutually agreeable. This year, I took a shot and asked Preservation Hall Jazz Band if they might have a few minutes to spare for a portrait. I’ve seen the band at least a half a dozen times at and outside the Fort. They are always outstanding and even moreso they are generous performers, collaborating with numerous artists (including “I’ll Fly Away” with Chris Thile and Jon Batiste during the Festival’s final set).

Preservation Hall Jazz Band had already left an indelible streak on my festival memories since I saw them for the first time at Newport in 2010. But this year, I had my favorite, albeit brief, moment with them — Charlie Gabriel (who recently celebrated his 86th birthday), Walter Harris, Ronell Johnson, Branden Lewis, Clint Maedgen, Kyle Roussel, and artistic director Ben Jaffe. I had a chance to photograph the group in between some of their other scheduled interviews and promos.

I selected a little nook between walls of the Fort and waited for the guys to line up so I could get my photos. Except they didn’t. I couldn’t tell them to not explore and I certainly couldn’t tell Jaffe and others to put down their instruments. Maybe because he saw I hadn’t lifted my camera yet, Jaffe spoke up — the band would actually be playing while I took my photos. I couldn’t believe it. It would be a private PHJB show. If you can’t believe it, I’m sharing pictures from that “session”, a few from the band’s Sunday afternoon performance and a few other black and white film (foqus type-D 35mm) portraits below.

The group continues to blaze a trail with their fiery horns (dates are below) in support of their 2017 release So It Is. This is despite the indignity they band suffered earlier this year. Artistic director Ben Jaffe’s signature tuba, which had the band’s name painted around the horn, was stolen. Fortunately it was recovered a month later but the iconic lettering had been removed and, after whatever happened, the instrument still has to be fully restored. It hasn’t damped the band’s spirit though. 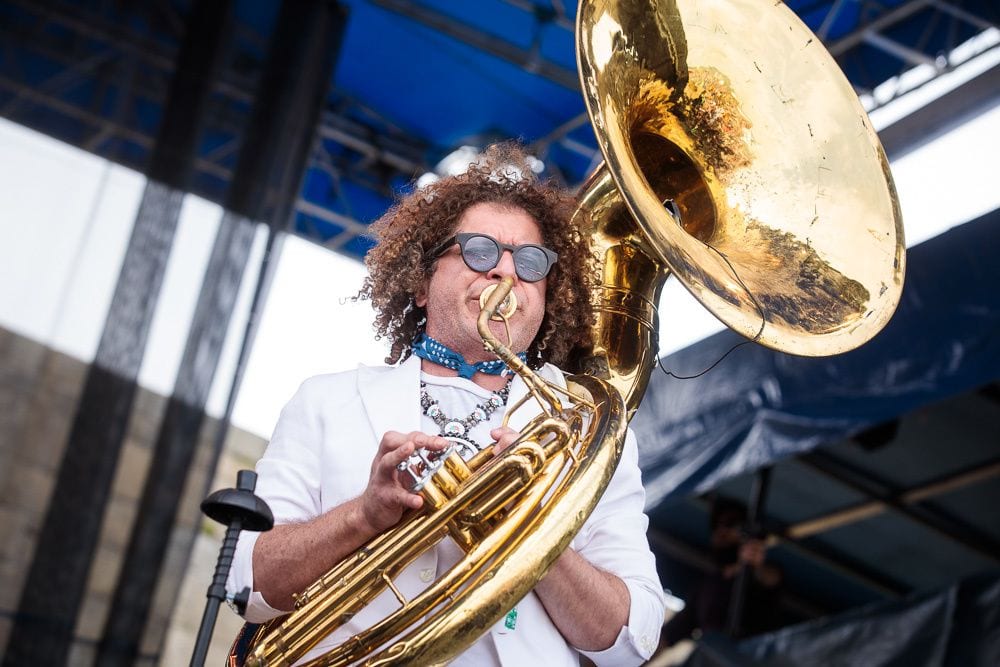 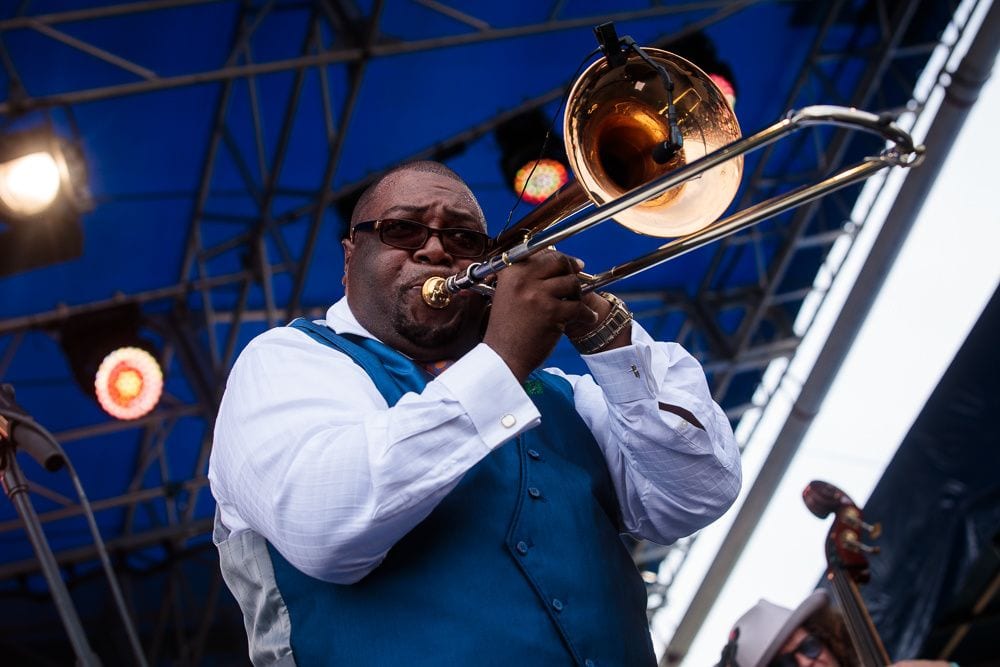 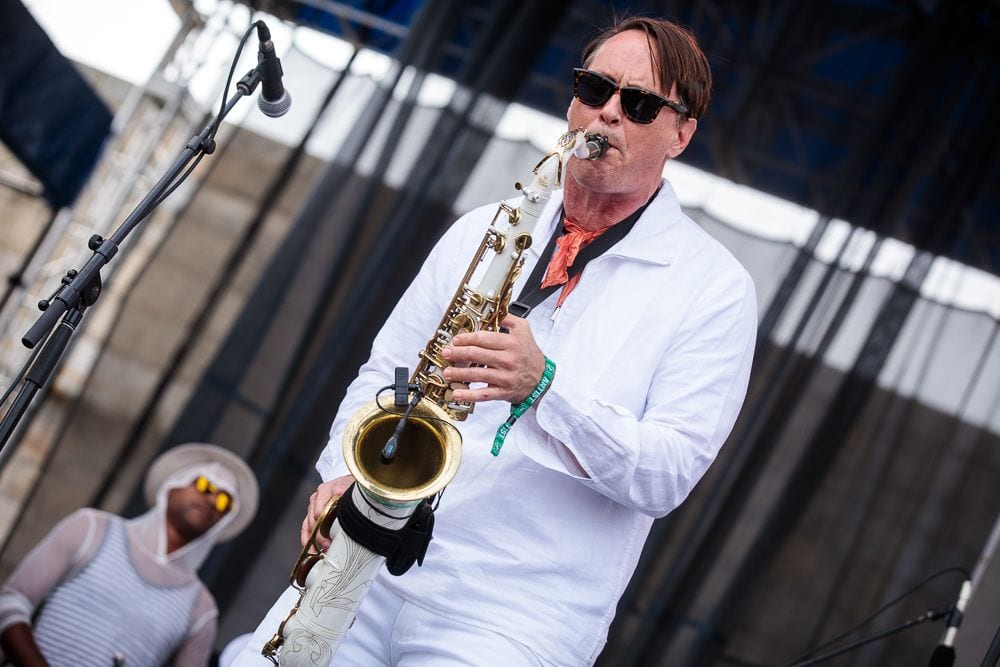 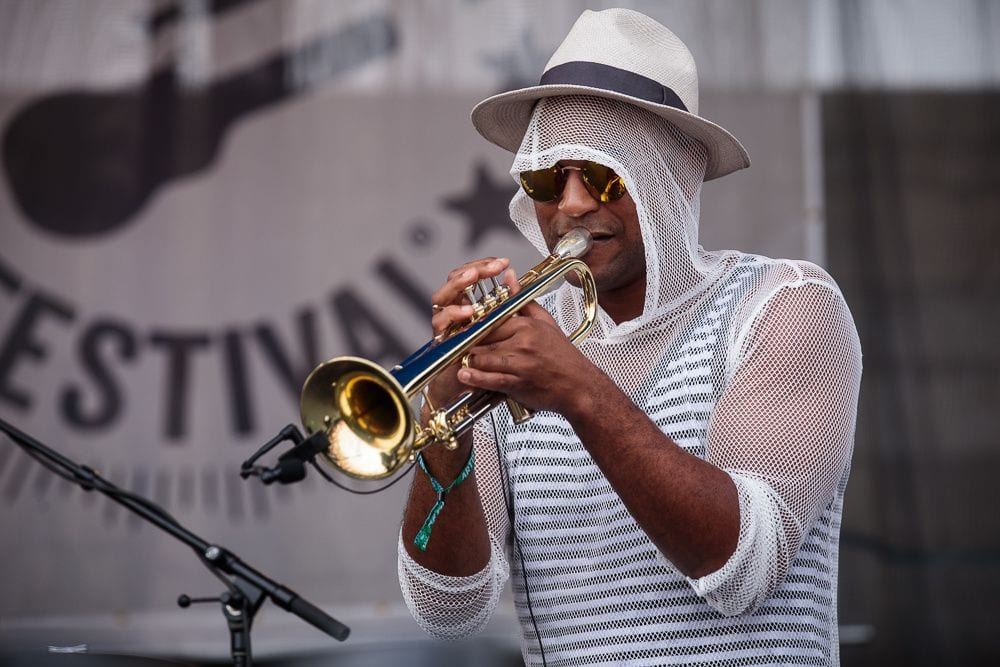 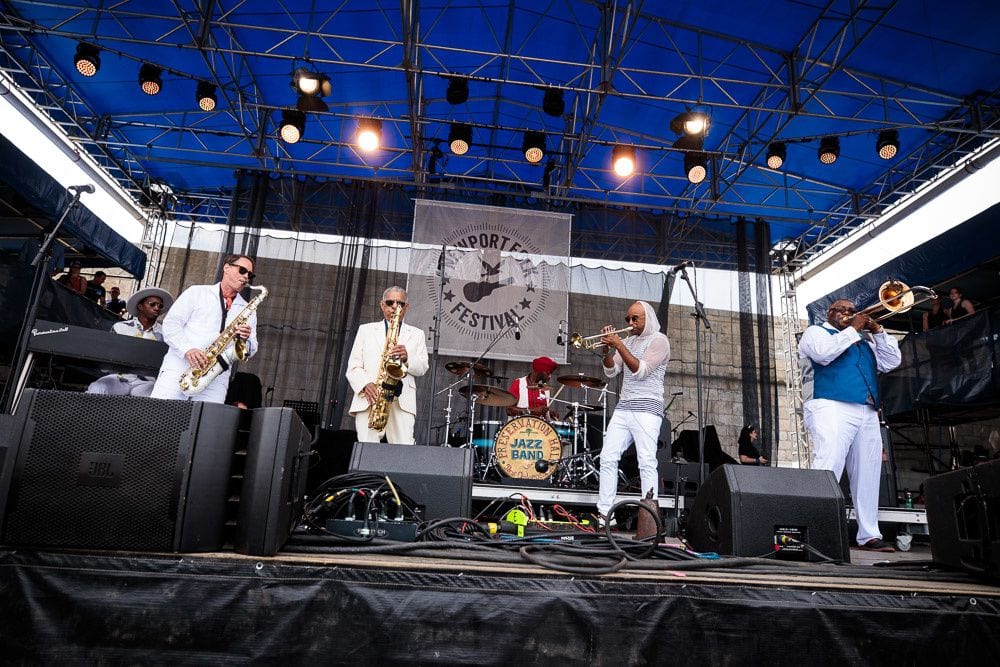 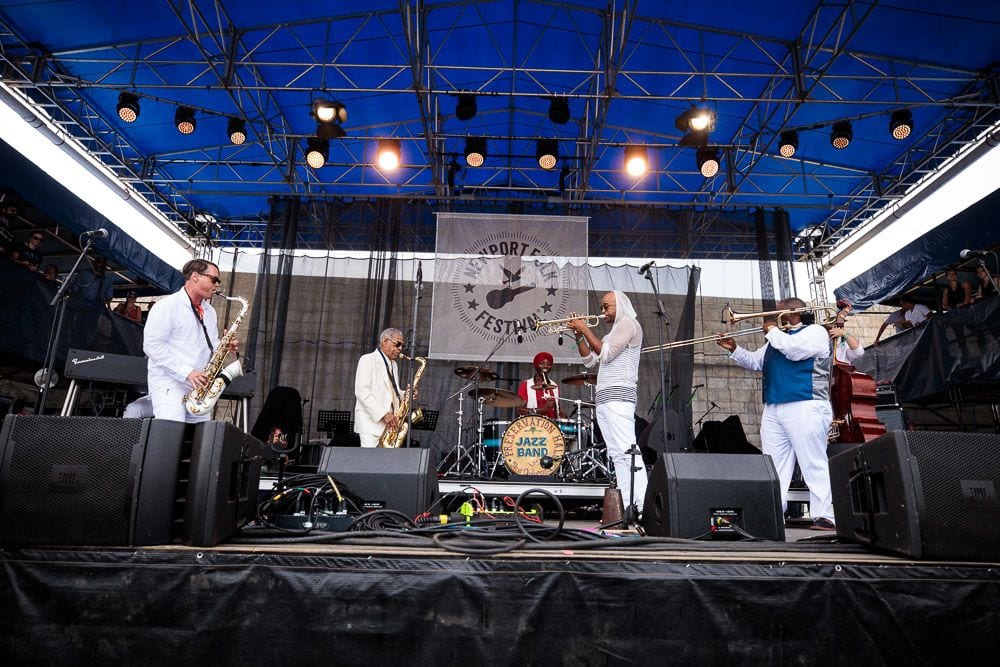 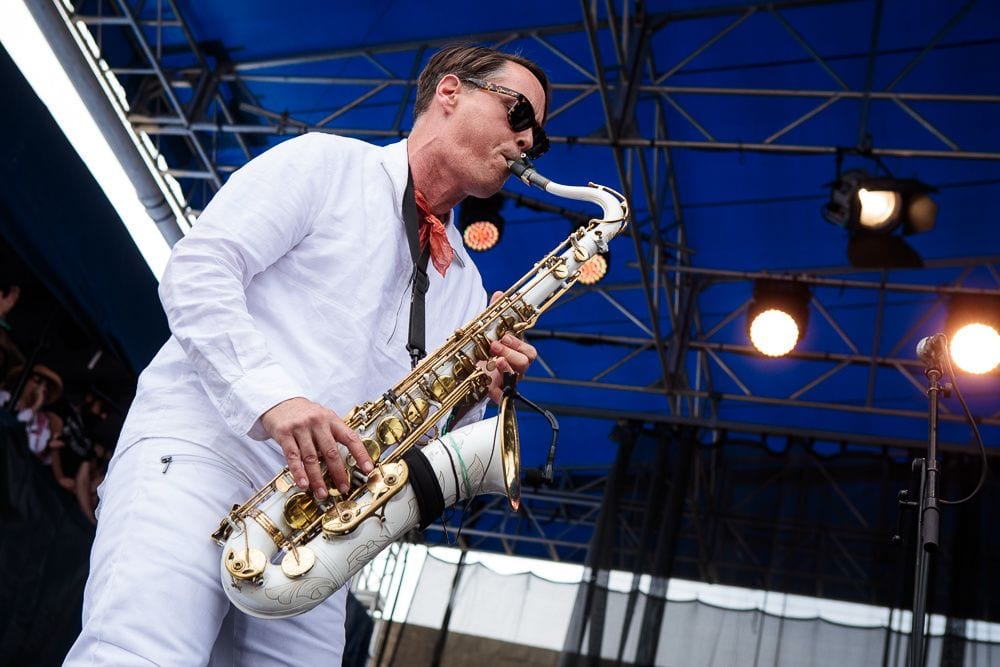 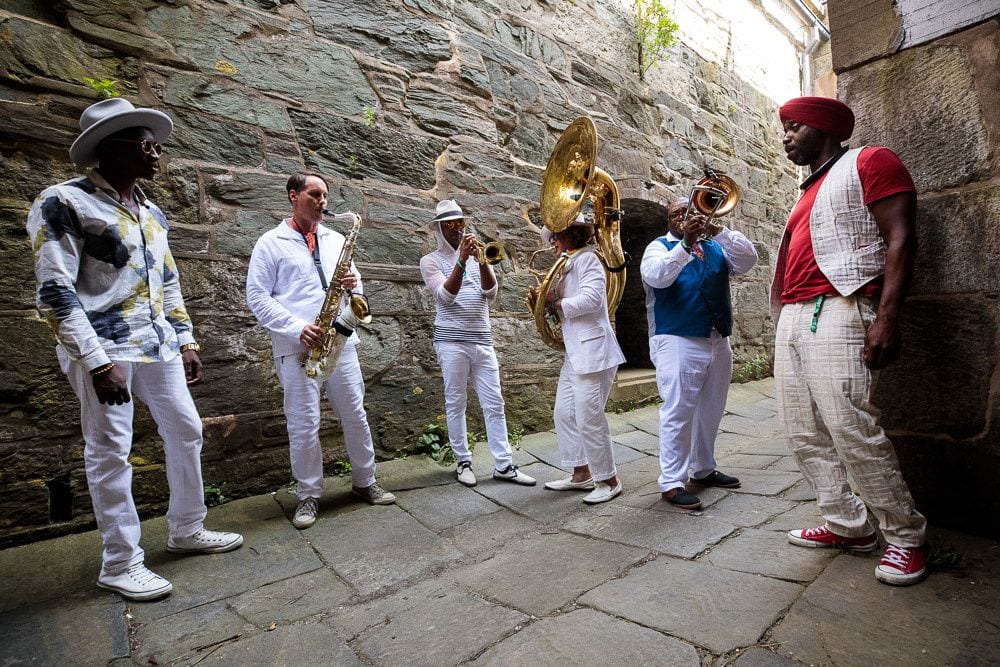 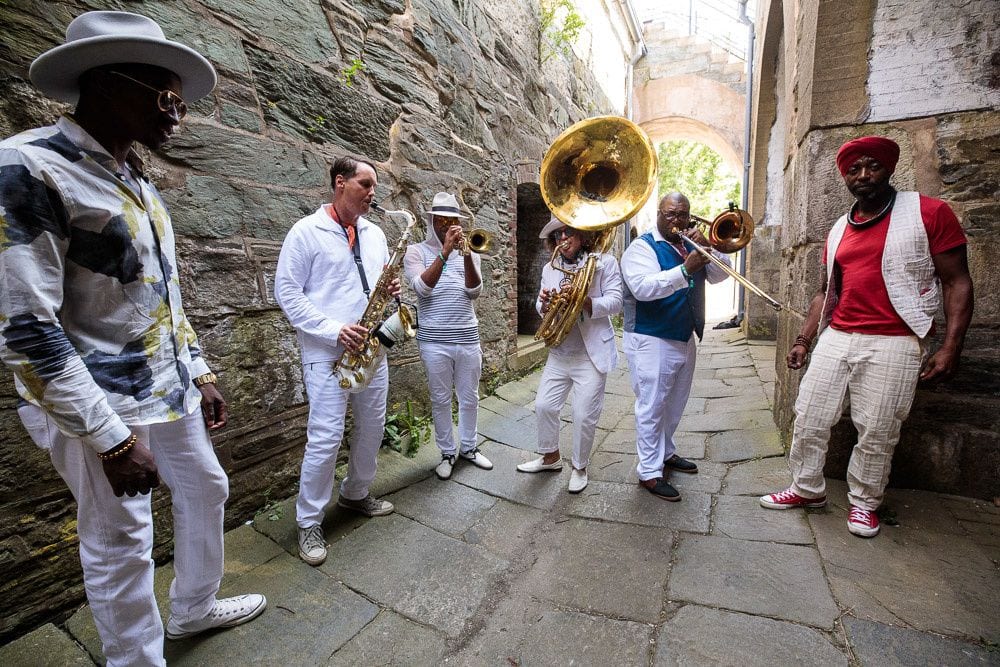 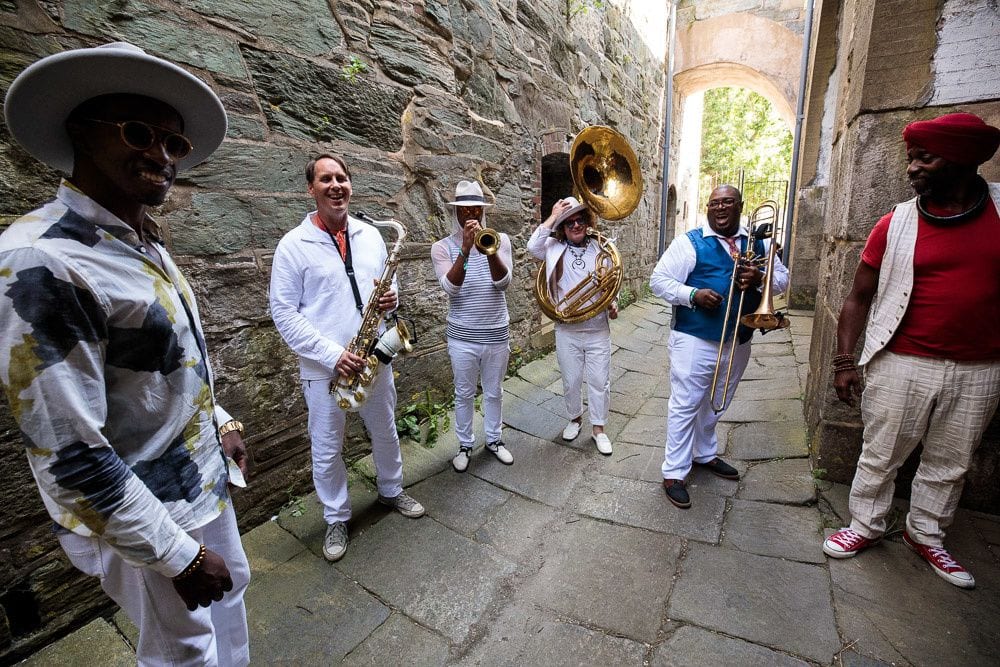 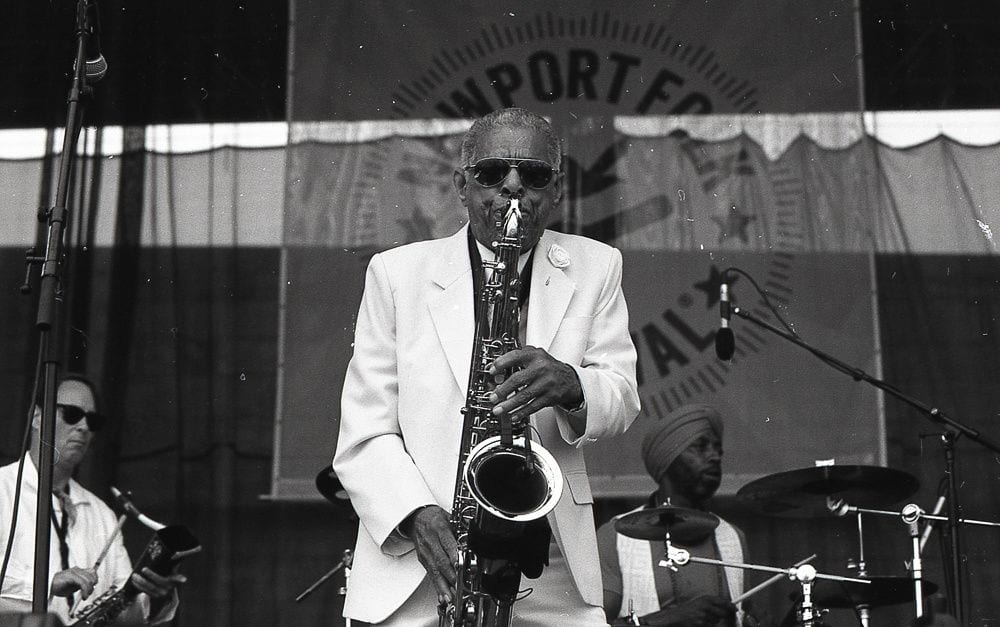 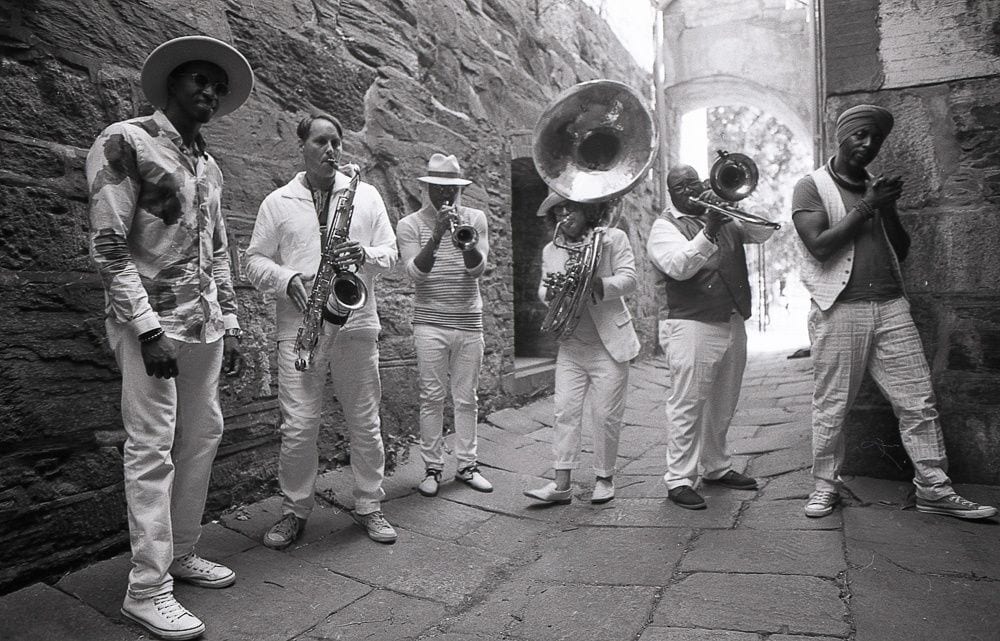 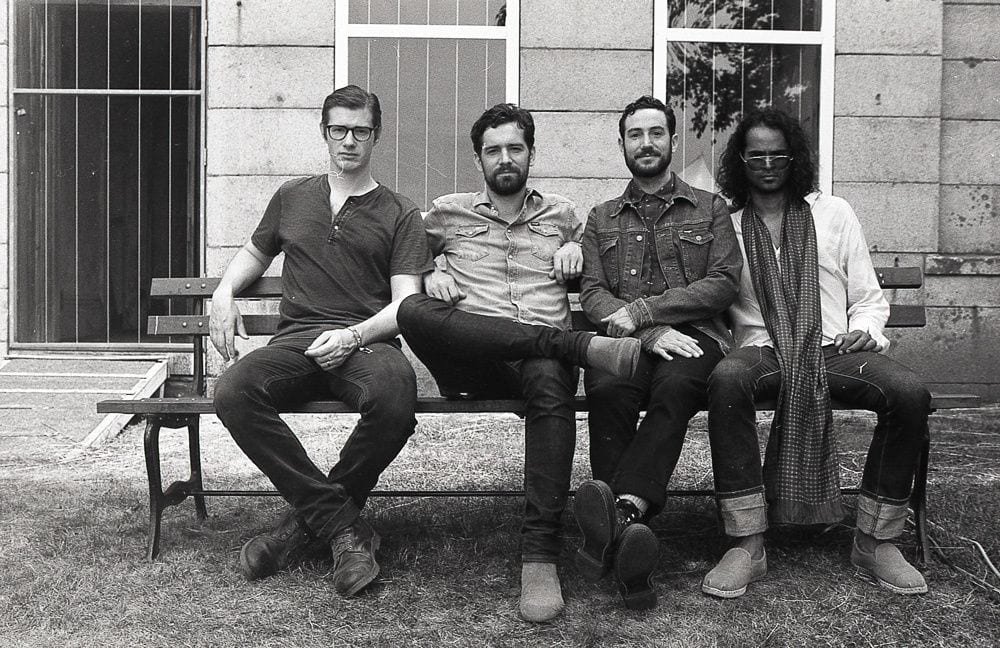 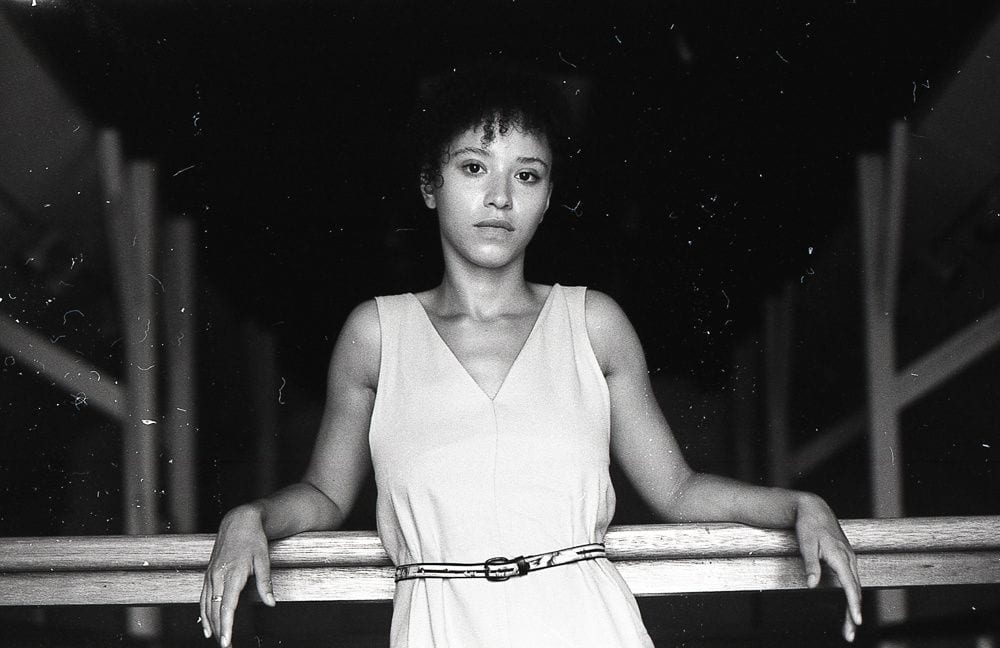 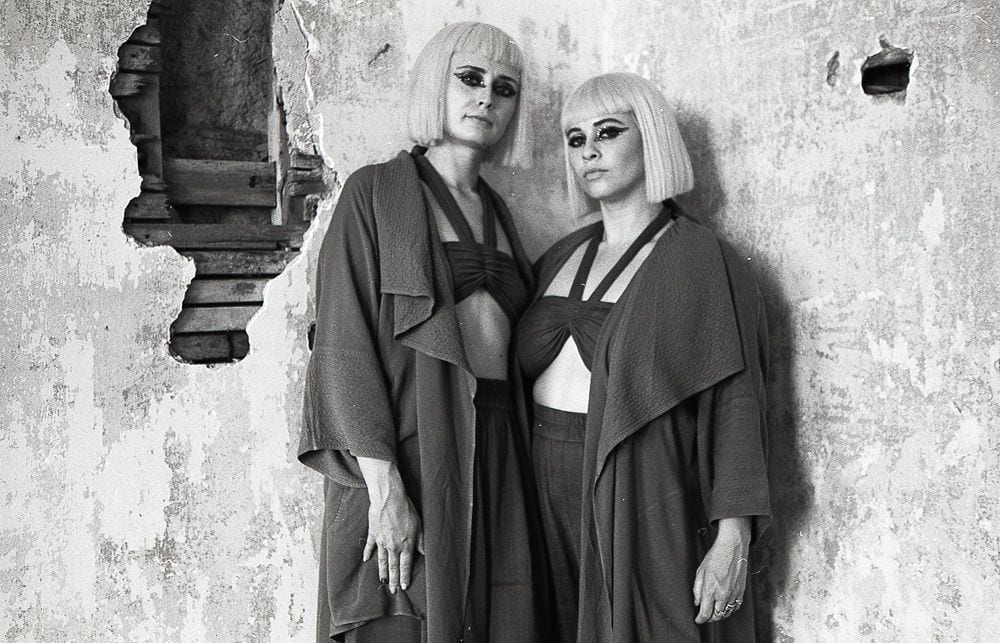 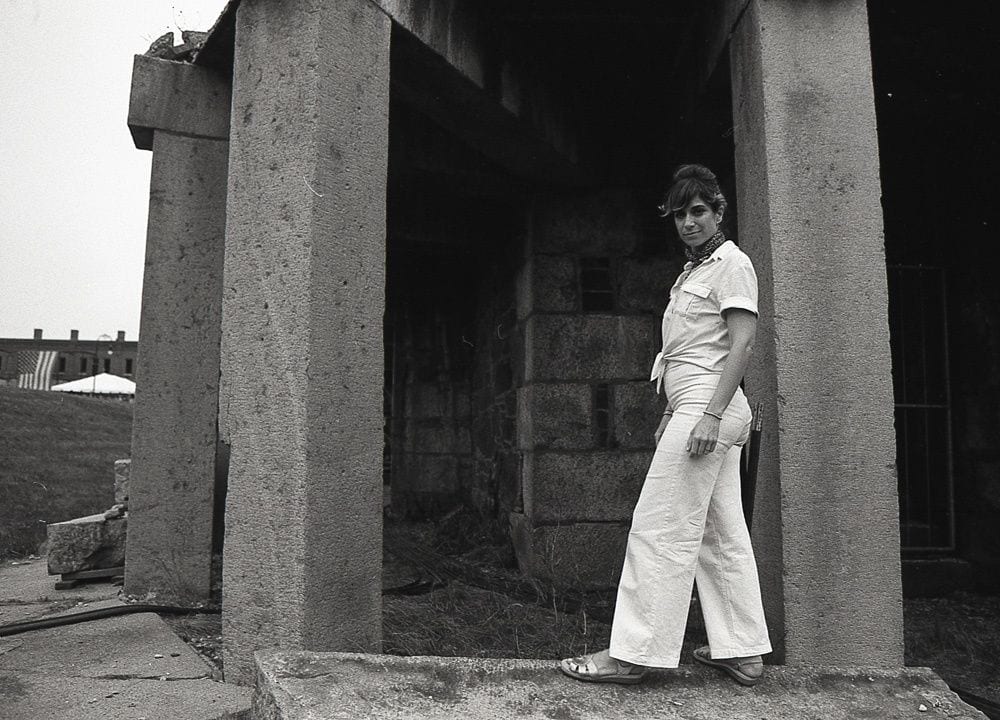 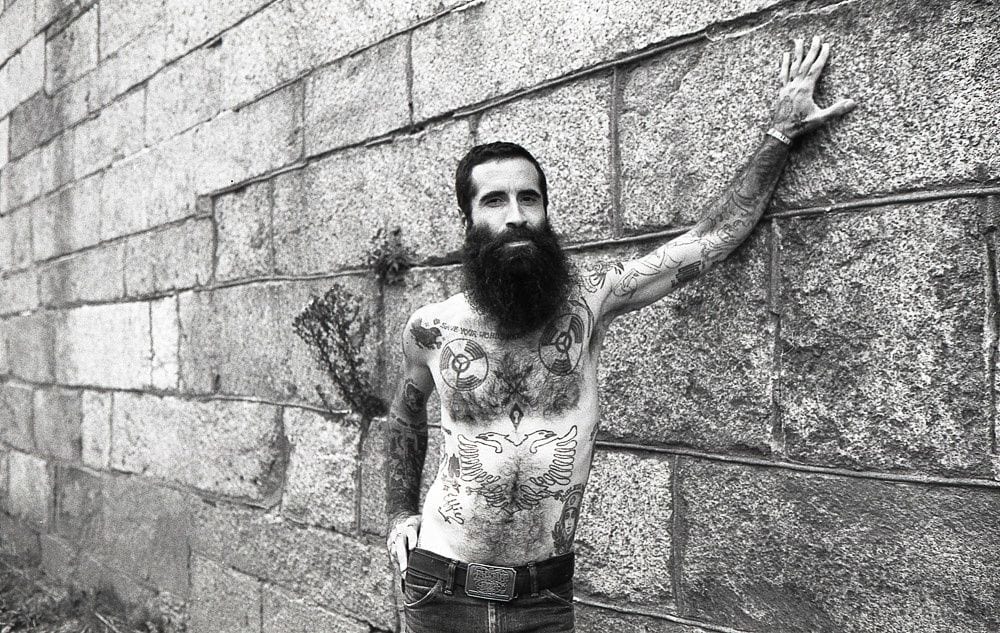