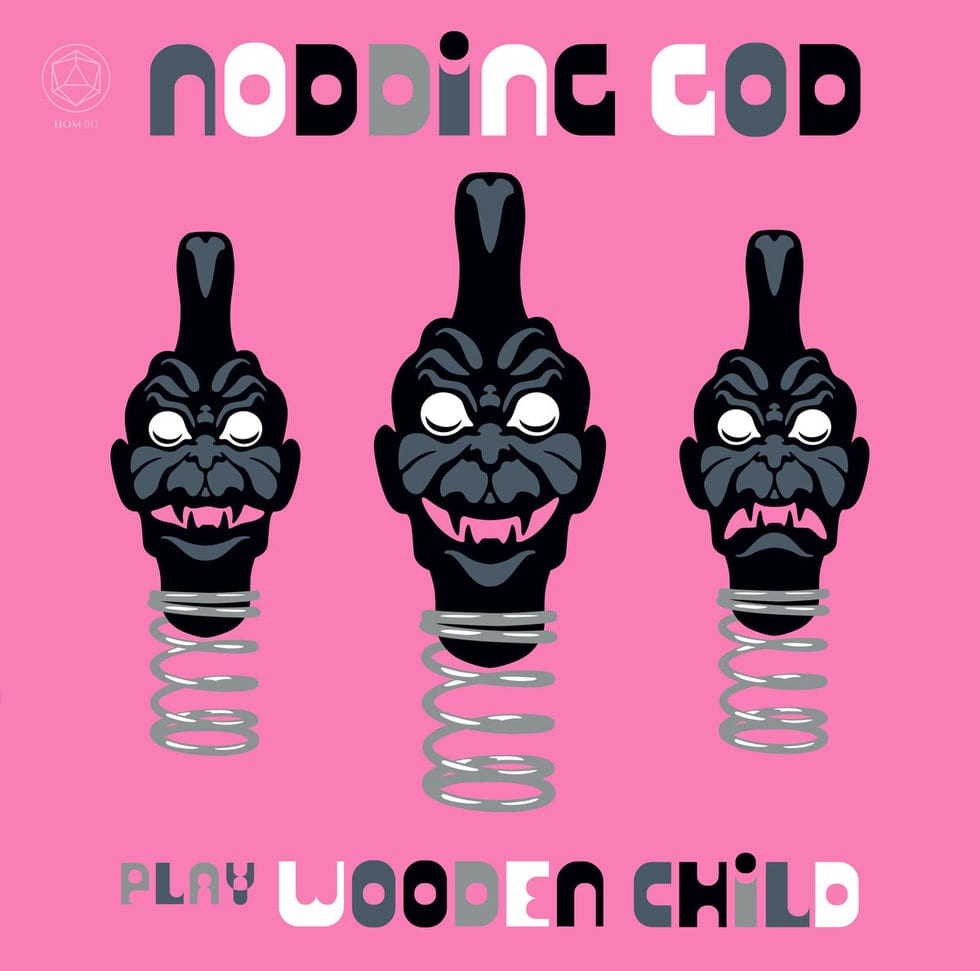 The Union Chapel, London – 2014. The individuals making up that night’s Current 93 stepped out on stage. Instruments singing, a swarm of sound shook up into the air and circled the venue drawing the onlookers in under its spell. My girlfriend had never heard Current 93, but all was going well. Then David Tibet materialized barefoot in a porkpie hat. His mouth opened. My girlfriend turned to me with a panicked expression – Edvard Munch’s “The Scream” personified. She barely endured the show and when an encore threatened announced, “just off to the bathroom!” I found her in the bar an hour later, stolidly downing a bottle of wine. To this day she references Tibet’s resemblance to comedian Jasper Carrott – while making clear she’d rather hear an hour of “Funky Moped” than even a few minutes of Current 93. Of course, I adored the performance, and her reaction merely helped cement it as one of my favorite shows ever.

My girlfriend is not alone in finding Tibet’s voice an acquired taste. If you are of a similar disposition, perhaps the news that his voice is significantly masked and distorted throughout the debut of new band Nodding God, will make it sound inviting. But not so fast. Nothing is ever so simple in David Tibet’s four-decade-long wild ride, his gloriously idiosyncratic muse refuses to bring him within touching distance of the masses. In this case, he chooses to sing every song on the album Play Wooden Child in Akkadian, the earliest known – and now extinct – Semitic language spoken by the Babylonians and Assyrians. It is par for the course, given Tibet’s remarkable and unique poetry, that one might have not a clue what he is intoning. But in this case, it’s a cast-iron guarantee unless you do happen to speak one of Akkadian’s two dialects. The treatments applied to his voice render each syllable a soupy growl, like receiving voicemail from Gozer the Gozerian.

Having said that, don’t surrender! Play Wooden Child is an extremely rewarding album. The obscurity of the vocals could potentially make them into another instrumental layer – not an unheard of musical methodology – but no, there’s no such cowardice here. Each incomprehensible line is placed well above the mix so it can never escape your attention that there’s a message being relayed, and a level of background scholarship and learning, way beyond the logistical communiques of day-to-day life. Allow your ears to adjust, and by the time you hit the opening invocation of “Antimony Moon Fangs” you’ll be intrigued by the breathy angle and tone of each utterance. There’s nothing you’re going to hear this year quite like this. Also, across the album, there’s significant contrast in the way the vocals have been handled: contrast some of the vocoder-like warping on “Calcination Totem Station” to the squawking punctuation on “Salamander Candy” for instance. Nothing stands still.

A duo or maybe a trio, the album is built around maestro of electronica Andrew Liles (plus the specific yet anonymous UnderAge Shaitan-Boy.) Liles’ aesthetic here is rooted firmly in the 20th century with his work calling to mind everything from BBC productions like The Stone Tape, to horror film work like Hellraiser, to the eight-bit rhythmic relentlessness of Amstrad or Commodore computer game soundtracks. The opening track, “Trapezoid Haunting”, even commences with a paused moment in which the great machine whirs into life, booting up, loading, rising to full twinkling impact – star light echoes, sci-fi, tombstones marking one aspect or another of 1980s rave. The momentum continues on “Natron Skipping Rope” which, with its alarm bell rhythms and tense cycling, is reminiscent of the vocabulary of John Carpenter.

The humour here should not be understated. This is an album that comes in a Day-Glo hot pink sleeve, with three grotesques bobbing up and down on springs. It has the name Nodding God and the title Play Wooden Child harking back to Tibet’s obsession with Noddy, a children’s TV and comic character he once hallucinated would be the harbinger of the literal end of the world. There’s a playfulness involved in singing in a language near no one can understand, over music that sounds like memories of the Bubble Bobble computer game. But it’s play with serious creative intelligence and intent too. It makes me think of life: the dark and the light, whimsical and deathly serious, everything flowing together in a single strand that belies and spits in the direction of easily categorized playlist mentalities.

To reference cult comedy The Mighty Boosh, one participant is chanting “taking retro to its logical conclusion!” while the other is smashing, “future sailors! Electronic castaway! Digital stowaway!” Put it all together, and it sounds like boundless invention and freshness. The album comes in comfortably under the 40 minutes which certainly leaves one thirsty to see if this is a one-act play or whether Nodding God have other scenes in mind. It’s a truly heartening experiment.

At the weekend I saw Robert Plant perform at the WOMAD Festival, and while appreciating his desire to bring pre-rock ‘n’ roll’s vast ingenuity to the world, that there was nothing he was doing that he couldn’t or wouldn’t have been doing 40 years back. By contrast, Tibet and Liles are embracing a world where even the words of 3,500 BC can be revitalized and reinvigorated. I can only praise the attitude as well as appreciating the bulletins sent back from this glorious new land.