Consider the stereotypically snooty French intellectual and you might picture the director Olivier Assayas and several of his characters, who so often find themselves entangled not in physical struggles but in disputes of the mind. That thinking would only be partially correct; although clearly interested in bourgeois concerns like modernity and philosophy, Assayas is hardly exclusionary enough to warrant the dubious honor of such a label. (The same cannot always be said for his characters.)

Though he muses, through his films and performers, about the state of the film industry (Irma Vep, 1996), pornography (Demonlover, 2002), theater (Clouds of Sils Maria, 2014) and technology (Personal Shopper, 2016), his high-minded pursuits come less from a place of condescension or ego than from a genuine, boundless curiosity. His latest film, Non-Fiction (Doubles vies in France), is a case in point, wielding this sort of objective open-mindedness as its main feature.

Non-Fiction centers on the literary world of Paris as it braces for the inevitable onslaught of digitization. Alain (Guillaume Canet) is an editor at one of France’s most respectable literary agencies, and as the film begins he’s taking a meeting with the novelist Leonard Spiegel (Vincent Macaigne) about his upcoming project. Leonard is an old friend and a long-time client of Alain’s, but for the first time Alain considers his work unworthy of publication. At home, Alain has a wife, the TV actress Selena (a prickly and hilarious Juliette Binoche), but he’s also sleeping around with a younger woman, Laure (Christa Theret), who happens to be heading up his agency’s digitization efforts. Alain and Laure’s friendly arguments about the dignity of physical books versus e-books, iPads and Twitter form the crux of the film’s central question, but the intellectual sparring hardly stops there. 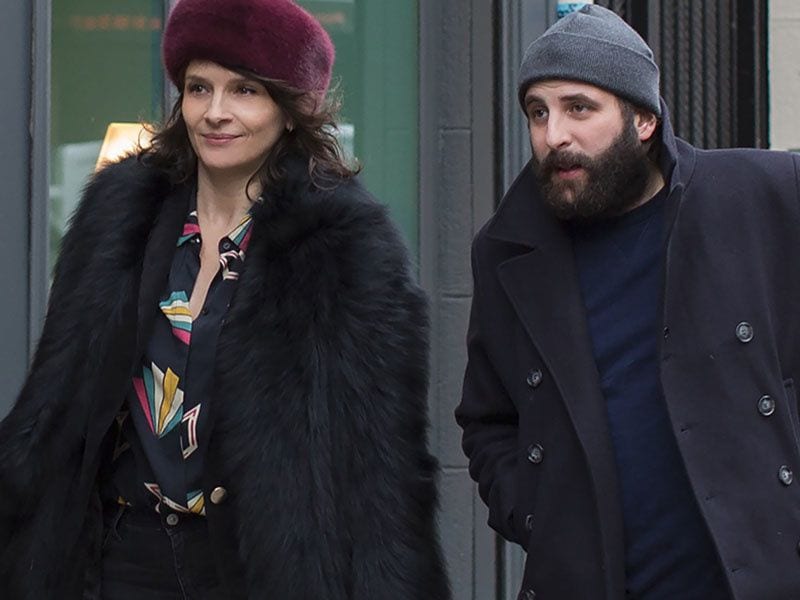 Unlike the muted, moody tone of Assayas’ latest work, Personal Shopper, Non-Fiction is verbose and sharp-witted; the film consists almost entirely of passionate (or affectedly dispassionate) discussions between friends and colleagues, and the words pour out at a breakneck pace. For fans of the satirist Whit Stillman, or of French filmmaking pioneers Éric Rohmer and Alain Resnais, these fervent debates will be familiar. But the characters here, while hardly saintly, aren’t out for each others’ throats — among the wide variety of personalities presented here are those who argue, those who mostly listen, and those who are just happy to be there. Leonard, for example, is coy and clever while his wife, Valerie (Nora Hamzawi), is heated and idealistic. Alain and Selena are both arrogant but fair, content with arguing even without the promise of changing anyone’s mind.

These dynamics are nuanced and filled with tension (Selena knows Alain is cheating but doesn’t really mind; Nora knows the same of Leonard), and as a result the formal plot is slight. This doesn’t stop the characters from going on journeys, it’s just that they’re mostly internal ones. Alain refuses to publish Leonard’s manuscript because he’s grown weary of the writer’s thinly veiled auto-fiction, which details various affairs beat by beat and only changes the names of those involved. This decision mirrors Alain’s disdain for the modernization of literature, which Leonard’s “genre-bending” work exemplifies at its most egregious. (It’s also possible that he’s just punishing Leonard for sleeping with with Selena, but the film never makes it clear whether or not Alain knows about this particular affair.) Laure’s mindset is similarly forward-thinking — one of her most memorable arguments is that a tweet is the new haiku — but her beliefs are sanctioned by the agency and thus cosigned by the establishment.

The brilliance of all of this is in the film’s ability to remain breezy and not get bogged down in discourse or jargon. Assayas does not attach himself to any one worldview, and Non-Fiction is miraculously objective, especially considering how sly and daring it is on a formal level. Take the characters, who come across as both endearing and insufferable; Alain and Selena are pretentious but convincing, Laure is simply doing her job and Nora, although too idealistic about her work in politics to truly fit in, refuses to let cynicism run her life. Leonard’s hapless grin is at once disarming and blatantly affected (one gets the sense that he’s all too aware of what he can get away with in his writing and in his sex life). 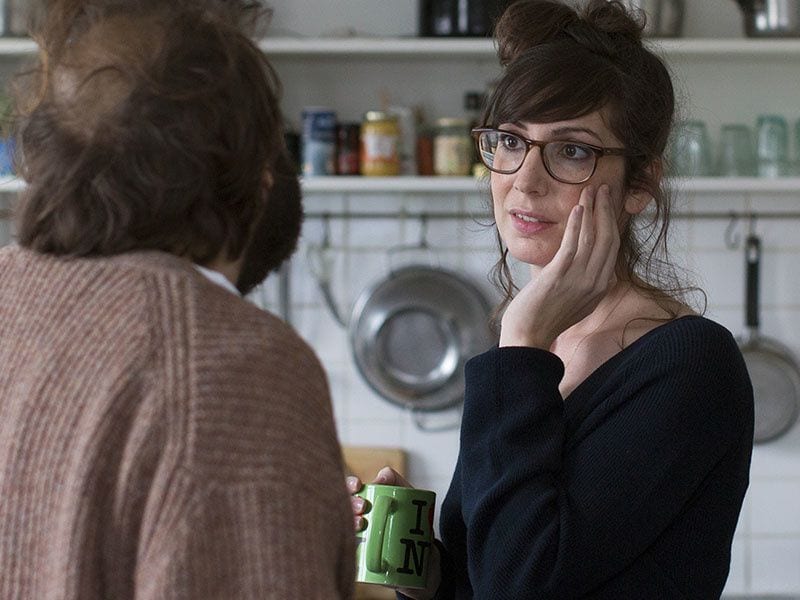 At the center of all this, of course, is an excellent cast. Binoche is the obvious star, charming as the disillusioned actress Selena. Canet, too, is spot-on as the suave and aloof Alain, and Macaigne and Hamzawi nail the hypocrisies of a couple who want to be too removed to truly care but crave the validation of their friends and the public. Assayas’ way with actors is well-documented, but this is his first film since 2014 not to heavily feature Kristen Stewart, who doubtlessly gave his work a more international appeal and whose naturalistic acting method helped lead the director to two of his most brilliant films to date.

But how Non-Fiction differs from Sils Maria or Personal Shopper has less to do with quality than it does with intent. It’s a very French film, whereas the previous two works felt more like they just happened to take place in France and neighboring Switzerland, and as such the events of the narrative feel much more insular even while they expound on very worldly themes. Perhaps this will give the film less overall resonance than the other projects, but it would be a mistake to consider it a minor work. Despite his work with Stewart, Assayas’ ambitions have never been oriented toward the mainstream (since 2008’s Twilight, neither has Stewart’s), and to judge the film on anything other than its ability to raise interesting questions and entertain in the process would be misguided.

With its breakneck verbosity, Non-Fiction is a directly philosophical work, but it’s smartly offset by its own sense of lightness and comedy. The stakes are low and the characters, despite great, demonstrable intelligence, are rather oblivious to anything outside their own literary confines. The film very well may end up as a footnote only for Assayas’ die-hards, but it shouldn’t — it should sit alongside other brilliant comedies of manners that dare to examine what makes a particular way of life and thinking better than the other. Showiness has its place in cinema (what was Sils Maria if not one long, breathtaking metaphor?), but restraint ought to be celebrated as well. With characters who revel in ideas but ignore or repress the commonplace and a camera that leaves the juiciest drama for the cutting floor, Assayas’ latest work attests to the power of the unspoken even in the midst of vibrant conversation. What do we talk about when we talk about literature?