Northern Faces will issue the album Fingers Crossed on August 24 via Equal Vision Records. The band’s new single/video “Firecracker” accentuates the trio’s penchant for groove-oriented songs. This piece often recalls the Black Keys in moments of expansive, echo-y ecstasy while losing none of the band‘s individual identity along the way. The tune, which tackles the issue of fading passions, arrives just in time for the fading days of summer, when the ambitions and longings of those long, hot days begin to die down and the realities of the world set in.

Speaking about the new song, the group offered, “It’s about feeling like your fire for something might be slowly fading out and that it might be your fault. It could be a passion, a relationship, or a specific chapter in your life. It’s that self-doubt that can come in waves and the whole thought process that goes along with that. When you begin to doubt your own direction, it’s easy to assume others around you are doubting you too. ‘Firecracker’ is about feeling that pressure, anxiety, and paranoia. It’s sort of a strange feeling when you think, ‘The whole world is against me. Including me.'” 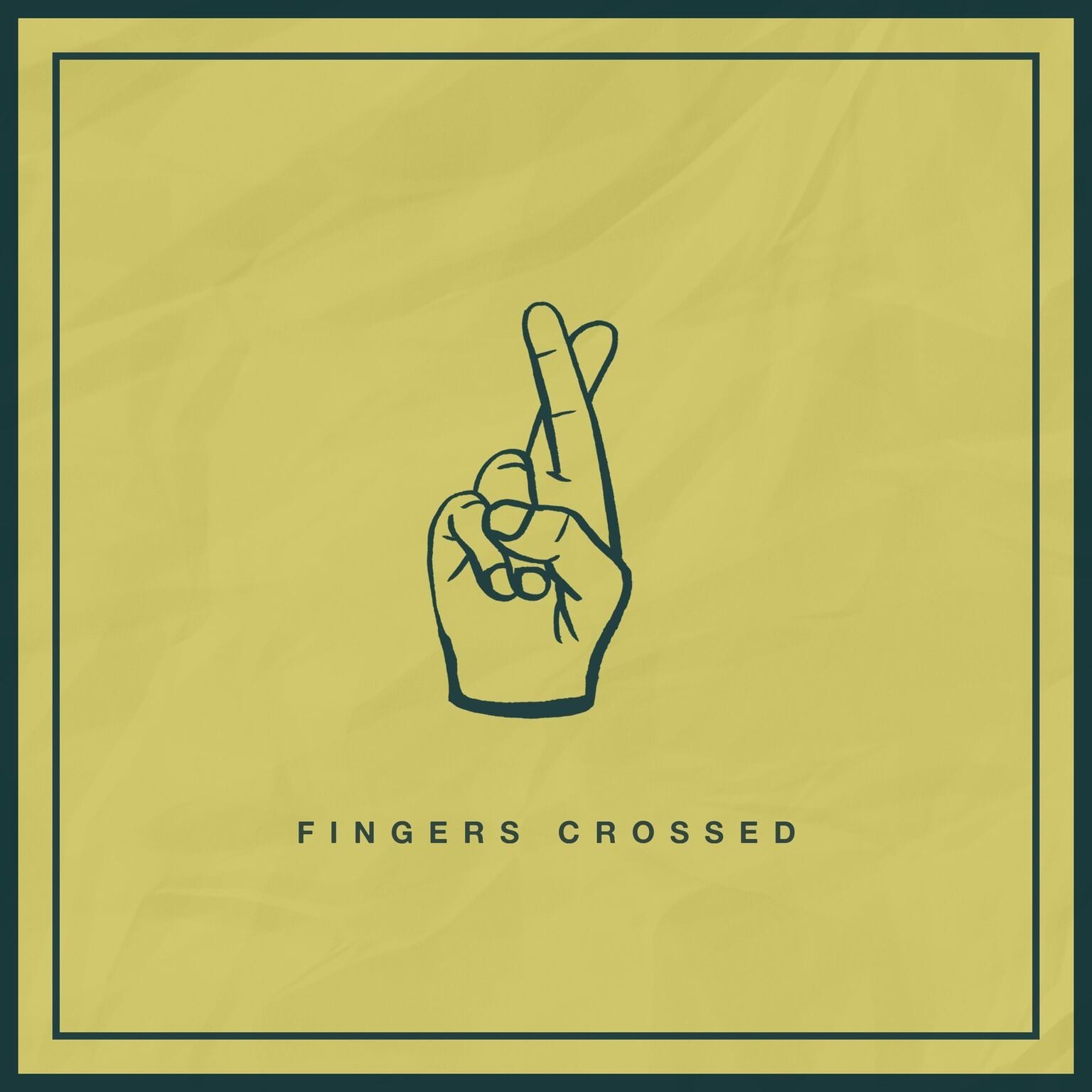