South Africa’s Okzharp and Manthe Ribane is a partnership between producer Okzharp and singer/dancer Ribane who have perfected a soulful and spare electrosoul sound that’s instantly memorable and meaningful. This new video for “Closer/Apart” is a means of introducing their new album, Closer Apart, which releases 6 July via Hyperdub. Filmmaker Chris Saunders directed the enigmatic video the serves as a visual representation of the album. The result is a stunningly gorgeous mini film that draws you into Okzharp and Manthe Ribane’s world, highlighting the enchanting music on the album. The aesthetics of the new record are lighter, softer, and more introspective than previous collaborations between the too.

Ribane explains, “a lot of the new music is a 360 turn, It’s an expression of my “Lady” side, I grew up listening to jazz, classical, and gospel, I am a very soft spoken person, and it resonates with being confident with that. It’s been crazy finding balance and finding a smart way to strengthen my weaknesses, I had to trust the process.“ 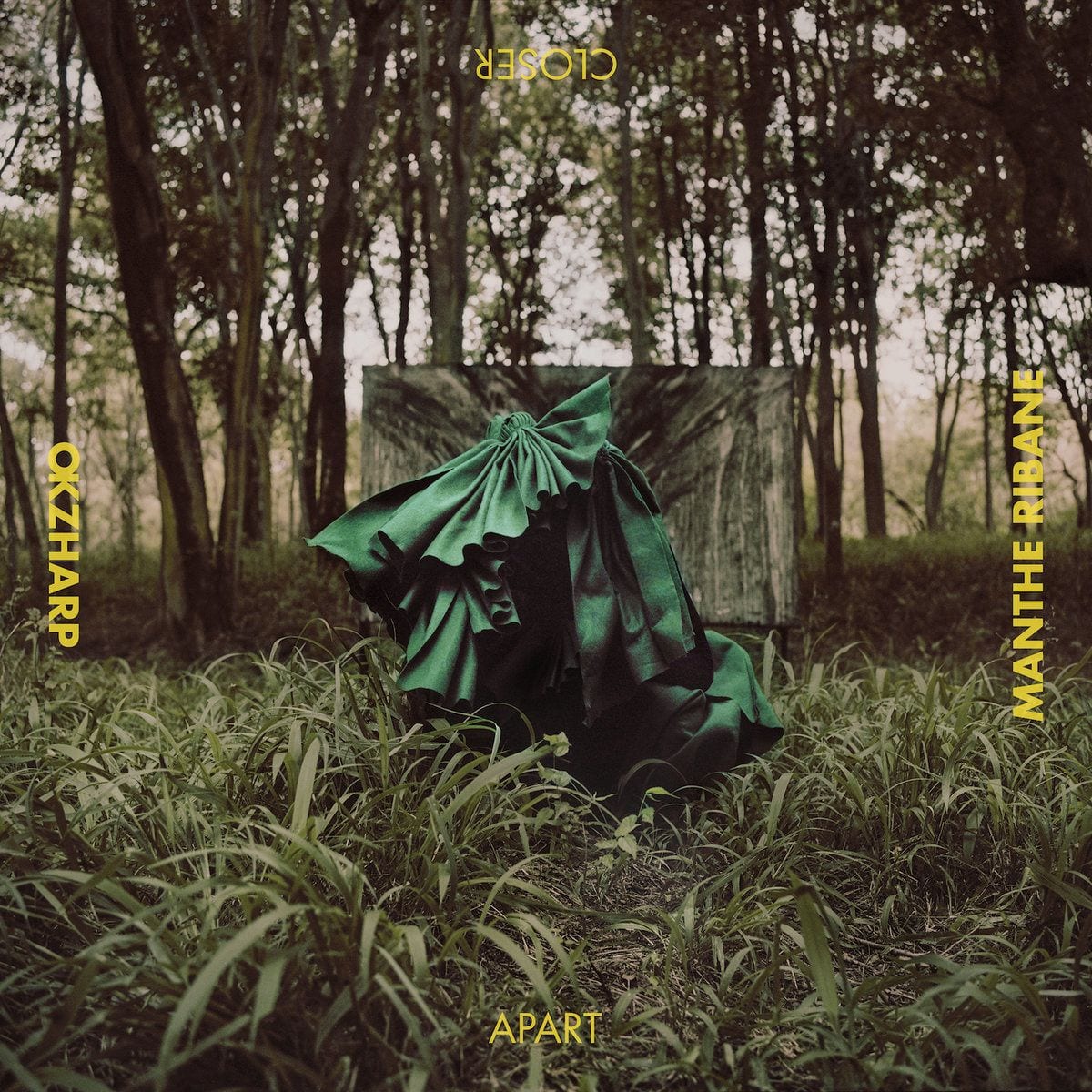 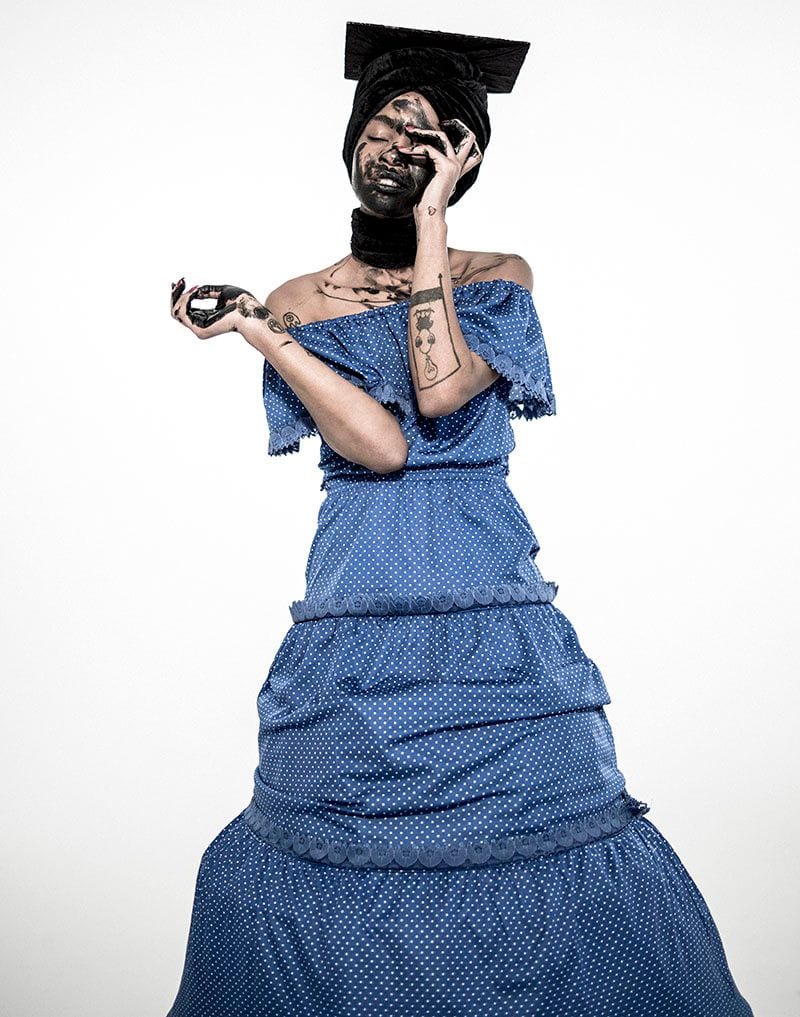