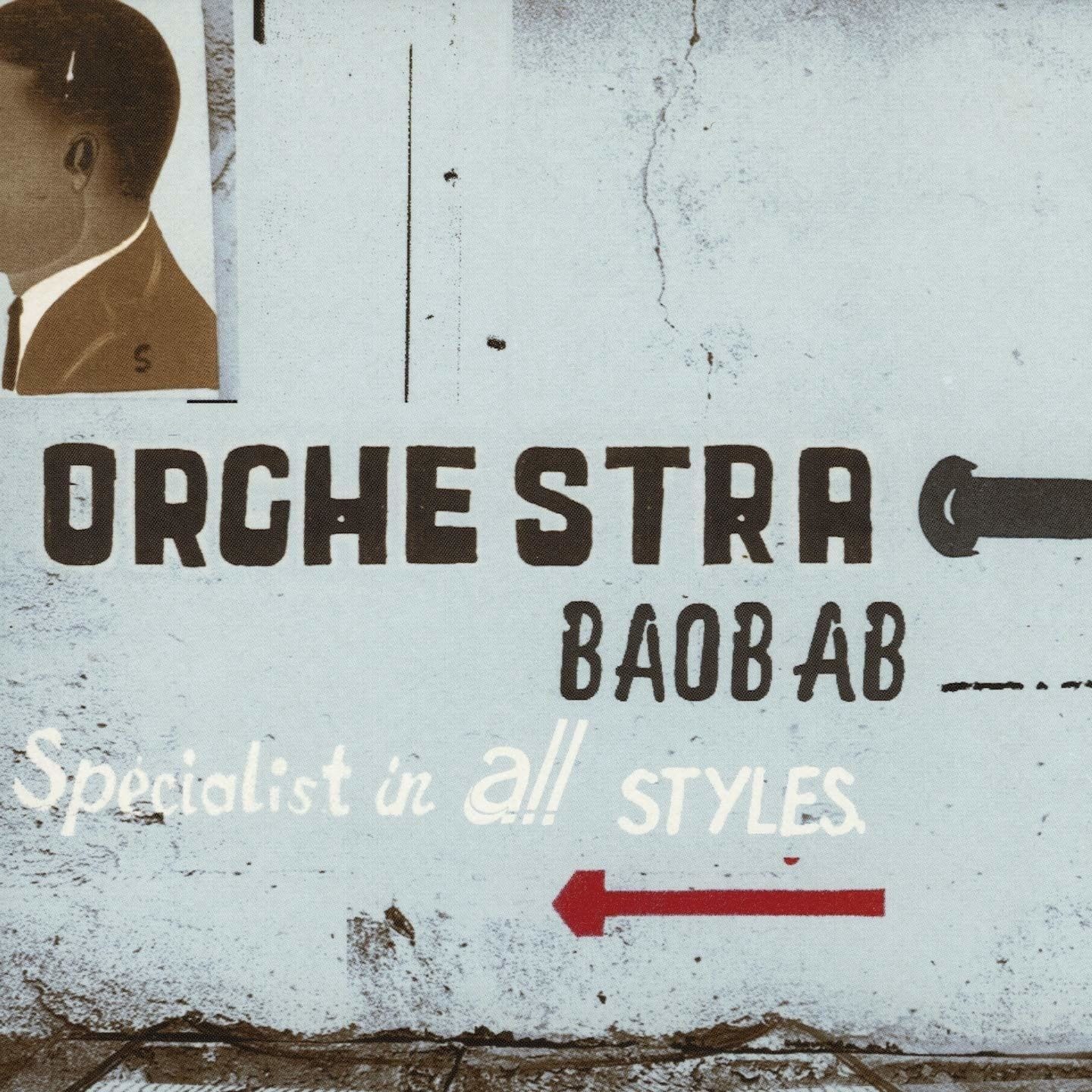 Nostalgia looms large throughout the first vinyl edition of Dakar-based group Orchestra Baobab’s 2002 comeback release Specialist In All Styles. Out on World Circuit in celebration of the group’s 50th anniversary – and, sadly, just after the recent and sudden loss of Balla Sidibé, one of the group’s founders, singers, and percussionists – the album holds up almost two decades after its initial release.

It is a double feat for the ensemble, whose popularity saw a steep drop-off among the shift in West African popular music styles in the 1980s, leading to the group’s dissolution before the end of the decade. A risky reformation in the early 2000s brought us the original release of Specialist in All Styles – and it worked, not just because of nostalgia, but because of the group’s warm sounds and skillful execution, coming at a time of increasing popularity of global sounds in the mainstream. In the present day, when the market is far more saturated in a range of vintage and contemporary releases with much more intercontinental mobility, a vinyl-only reissue of a comeback requires a unique set of music.

Specialist in All Styles is that special, a phenomenal record that is as much a classic of Senegal’s Afro-Latin music scene as any of the original 1970s pieces at the foundation of the scene. Breezy individual parts – echoing guitars, airy percussion, nimble brass – come together around golden vocals to become wonderfully substantial. From the start, Orchestra Baobab’s sounds are thickly melodic. The swaying opening track “Bul Ma Miin” begins with swirling guitars instantly recognizable as emulating son cubano styles in a context heavily inflected by the Wolof and Mandé styles local to Senegal. It sets a high standard for vocal expression, but one the group is more than capable of meeting throughout the album.

From there, the album unfolds at a leisurely pace. “Sutukun” lies in the same vein of lilting West African pop as highlife or palm-wine; “Dée Moo Wóor” has a seductive, psychedelic sting to it that lends it well to atmospheric nightlife. “Jiin Ma Jiin Ma” is a dulcet guajira, “N’Dongoy Daara” is joyfully resolute, “On Verra Ça” is exciting and intricate. “Hommage a Tonton Ferrer” features Youssou N’Dour and the late Ibrahim Ferrer taking dramatic guest vocal spots before we return to fast-moving dance music with “El Son Te Llama” and closing party piece “Gnawoe”.

Specialist in All Styles is aptly named; through a range of sounds, Orchestra Baobab evoke many times and many places. Through the vinyl release, World Circuit remind us of the Orchestra’s longevity and musical skill and how they have reinvented themselves to set and follow contemporary trends without compromising their musicianship. Maybe more importantly right now, though, is that Specialist in All Styles is simply enjoyable music. The grooves are bright, the horns and strings are consistently luscious, and the vocals an embrace. The crackle of a record only enhances the sense of the album as belonging to fonder times.