The Great War killed and maimed 38-40 million soldiers and civilians. Towns and villages in Belgium and France became either ruins on a hellscape, or the armies incorporated them into their increasingly complex network of trenches. Across the sprawling eastern front, as well as in Turkey, sub-Saharan Africa, and what today we call the Middle East, soldiers and civilians experienced the War as unremitting dread, a daily assault on the senses. Walter Benjamin summed up the Great War as “the tiny fragile human body” being at the mercy of “a field of force of torrents and explosions.”

The Great War continues to exercise historians, poets, and artists because, in so many ways, it remains a doubtful guest in our midst. The seeming intractable problems in the Middle East, the wave of populist nationalism across every continent, and even the general sense of our daily news feed as a prattling teletype of continuing catastrophe dates to 1914-1918. The horror of those years remains as the chill on the nape of our neck, an eerie sense that something unkind and not quite sane looks at us from history’s shadows.

In the flood of books that have appeared on the Great War since the century-old armistice, a small stream of works have been dedicated to, or at least dealt with, how the conflict affected the cultural history of religious and supernatural belief. Some of the deans of World War I history, David S. Reynolds and Jay Winter for example, have written about how the War sharpened or changed beliefs about contact with the spirit world, millenarianism, and totemic beliefs that seem out of step with the industrialized killing machine, that dark monster of modernity. 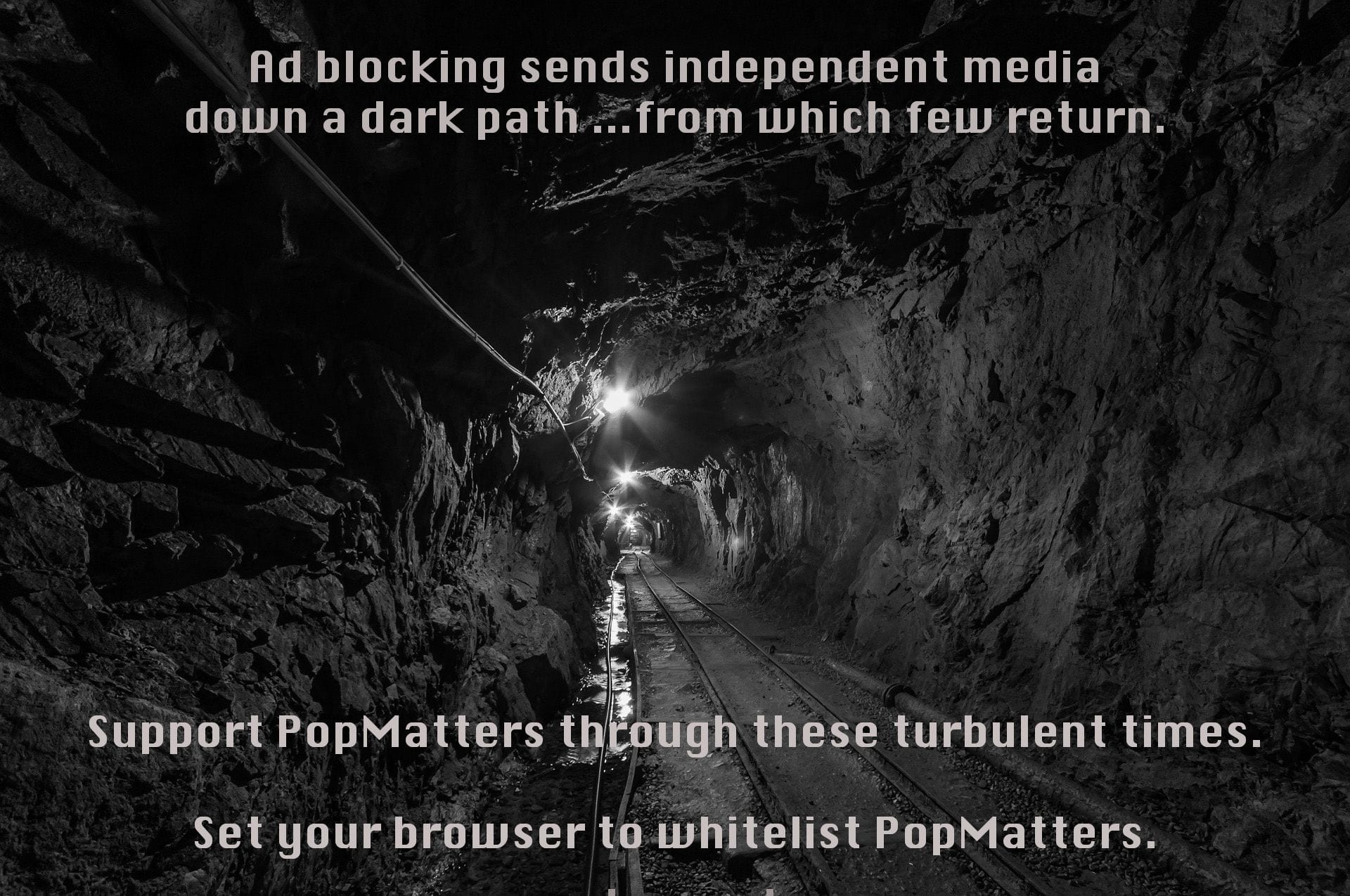 While an event like the Great War seems for many to mark a conceptual as well as a human catastrophe, the acclaimed historian Owen Davies sees a continuity in the beliefs of both soldiers and civilians as they held on to symbol systems going back centuries. Ideas about angels, ghosts, lucky charms, and fortune telling may have deep roots but they are also, in his own words, “profoundly modern”. In his book A Supernatural War: Magic, Divination, and Faith during the First World War, Davies attempts a definitive statement about the First World War as “a unique portal into the occult or hidden aspects of the human condition.”

Davies splendidly reveals a whole world of submerged hope, faith, and indeed credulity, sometimes in the trenches and frequently in the hopes and fears of civilians. He, of course, spends some time on the ” Angel of Mons” the most famous, in some respects infamous, supernatural tale of the war. To his credit, he finds a bit more skepticism about the tale in England than previous writers on the subject. He doesn’t dwell on the relationship between Arthur Machen’s 1914 short story “The Bowmen“, rumor legend, and the British desire to turn this illusion into a romantic parable of religion and nationalism. But that’s really a twice-told tale.

Davies focuses instead on the idea that it did not have the effect on the English public that has sometimes been suggested. We know it moved the soldiers very little since Robert Graves, in Goodbye to All That (1929) reports it becoming something of a joke in the trenches as men suggested that the high command needed to send a battalions of Mons angels “over the top” instead of them.

Sparing us a retread of the “Angel of Mons” allows the author to explore a rich folk history of apparitions connected to the war. More than a few religious soldiers did see an angel or two watching over them. A look at German print culture suggests the idea of the guardian angel became an important part of the war’s iconography; Davis provides examples of German postcards that showed a rifleman watched over by a guardian angel. This seems have played at least as an important part on the homefront, a comforting image for loved ones, as for soldiers themselves. Some of his evidence comes from a few years after the war, when the devout chose to recall divine intervention in the haze of memory. A 1920 French pamphlet purported to provide devout readers with stories of soldiers aided by St. Therese. 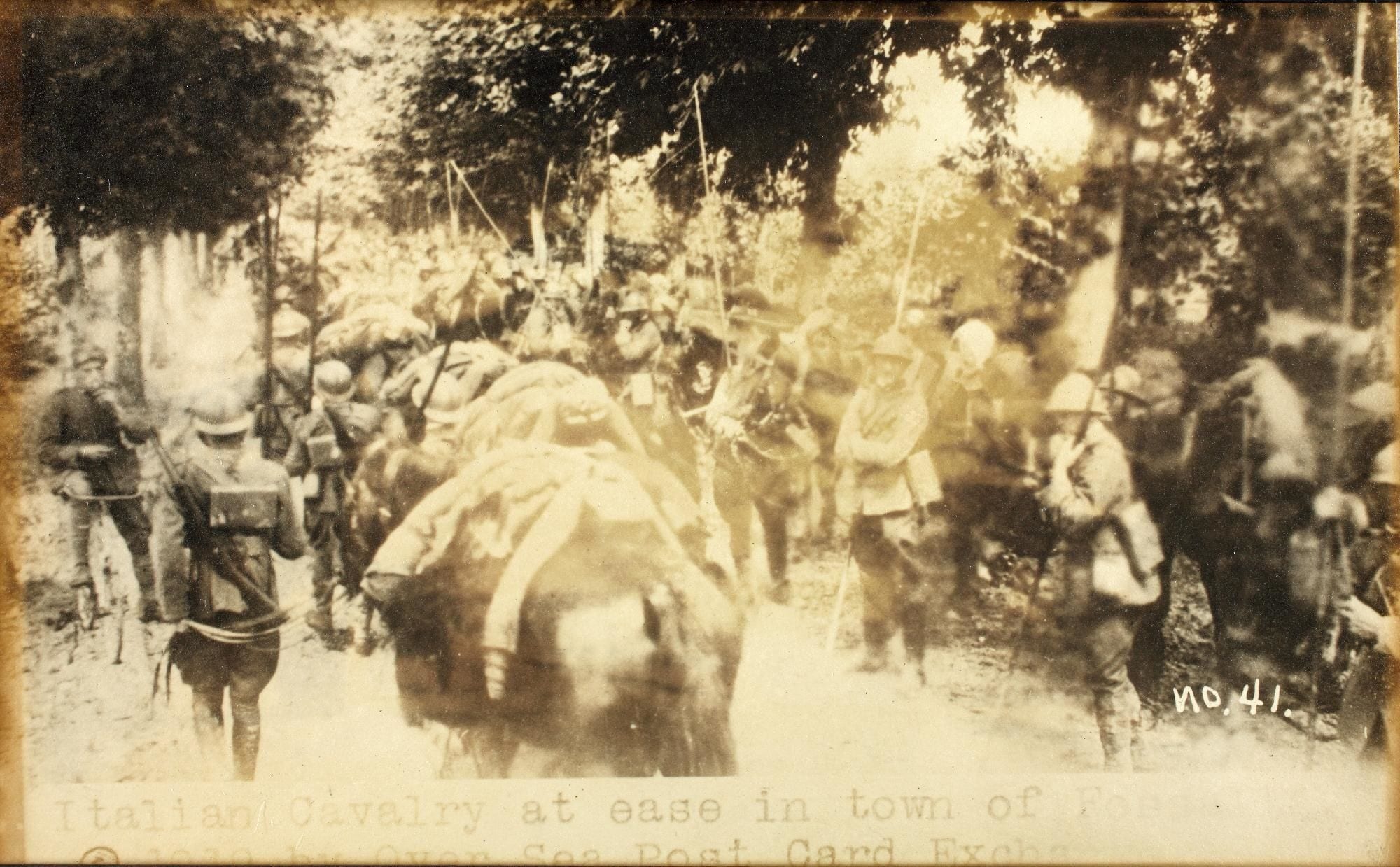 As is the case with most of his previous works, Davies seems to have combed the archival record for every incident and anecdote connected to his topic. It’s worth noting, however, that we hear a large number of civilian voices from the British and German home front and very little from the millions of refugees, the wounded, and the deeply traumatized. This makes a book ostensibly about the Great War oddly silent on the story of the mounds of corpses produced by the new industrial battlefield and what this did to prior beliefs about the body, the soul, religious belief in providence, and the very ability to imagine a world beyond the stench and chaos of the shattered landscape.

There are vague nods to the horror of the conflict, but the terrible facts of what fighting in the Great War meant never become an important part of A Supernatural War. Davies oddly abstracts the practices and beliefs he examines from his ostensible subject. When he writes of a brief stir over continuing belief in witchcraft in Wales during 1915, hereads the incident as evidence that “a global conflict could seem very far away.” So, did the War have any affect at all on the nature of belief in the supernatural?

Davies’ use of evidence sometimes makes the answer to this question even more opaque. When writing about soldiers’ beliefs in ghostly visitations, he points us toward Siegfried Sassoon and his 1919 work, Memoirs of an Infantry Officer. Sassoon, famed for his combination of nearly inhuman battlefield courage and his anti-war poetry and politics, certainly did see the Great War dead slithering across the floor at him during a period of convalescence. He even reported the corpses of comrades wandering about Piccadilly.

However, Sassoon wrote about such matters with the awareness that he had suffered trauma, that these hallucinogenic horrors came from a mind untethered by the brutality of the Front. Davies passes over the much-discussed “battlefield hypnosis” associated with constant shelling, intense anxiety, and the sheer horror of finding oneself surrounded by the dead. 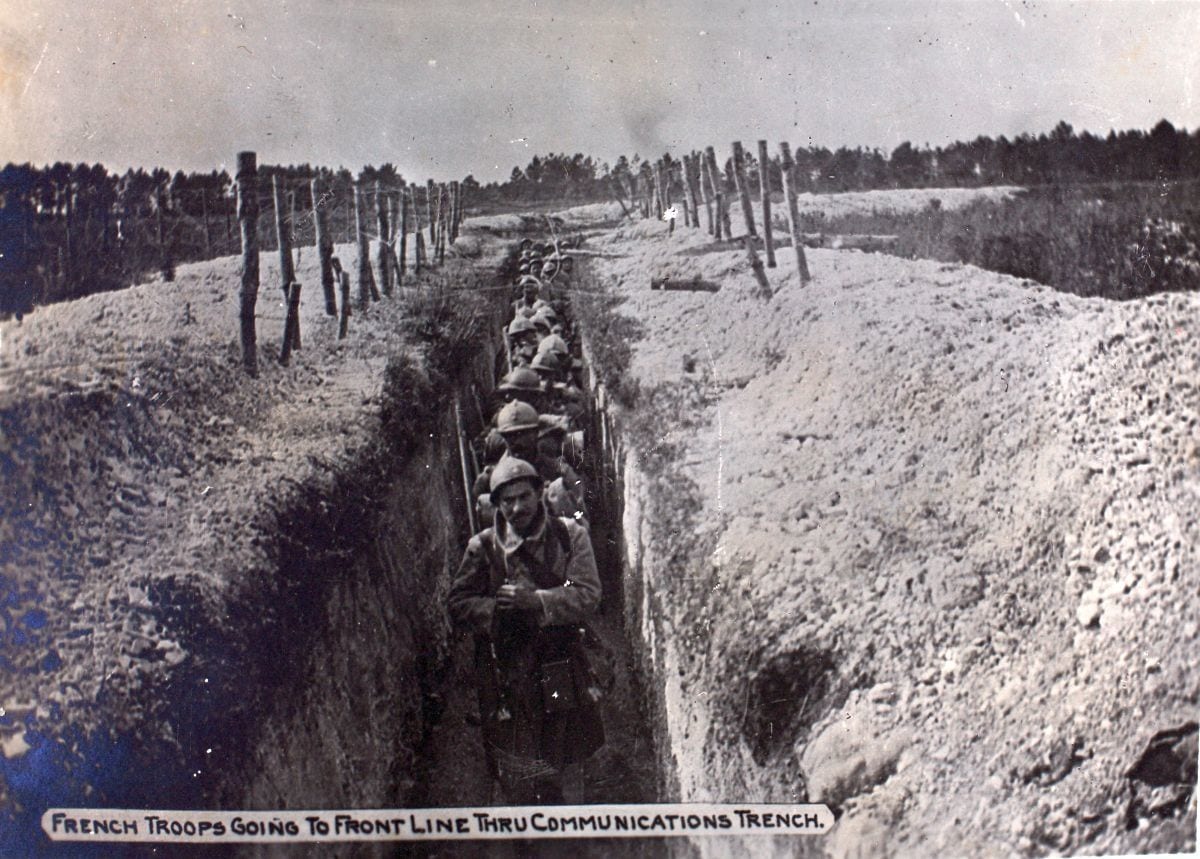 The memoirs of WWI soldiers are filled with references to seeing things that could not have been there and, by their own account, they understood that. Whether they called it “shell shock” or “losing ones hold” or “a severe nervous condition”, they didn’t believe they experienced actual ghostly encounters. They knew that it was the War itself that haunted them, the War that became almost anthropomorphic, a self-conscious thing out to murder them. “Whose winning?” went the not-so funny trench joke. “The war,” came the weary punch line.

Ultimately, Davies explores this problematic evidence to very little purpose. He concludes that seeing ghosts in the trenches proved exceedingly rare, proposing that perhaps the soldier’s constant encounter with the raw physicality of death made them less likely to believe they’d seen an apparition. He’s probably right.

By far the most engaging section of A Supernatural War comes in the plentiful anecdotes about lucky charms, amulets, and religious items from Bibles to crucifixes. However, historian Eric J. Leed also wrote about ritual behavior and magical thinking in the trenches and came away with a somewhat different line of thought. No Man’s Land: Combat and Identity in World War 1 (1979), suggests that rather than the enduring power of occult thought, the resort to such paraphernalia reminds us of the sheer technological terror wreaked on human beings by the Great War’s lethal new modes of murder. They do not so much bear out Davies’ claim that the supernatural and the modern blend and intertwine. Instead, such charms seem like touts from the rag and bone shop of modernity, often failing, in their psychological purpose, to feel a sense of control amid the whirling chaos of blood and corpses.

A Supernatural War certainly has value, though I suspect it will largely appeal to historians, amateur and professional, rather than a larger public. There’s much to be learned here, and Davies’ chapter on the crackdown by British authorities on fortune-tellers both before and during the War will fascinate many readers. That chapter alone is perhaps worth the price of admission.

In their 2002 book, 14-18: Understanding the Great War, historians Stéphane Audoin-Rouzeau and Annette Becker warned of the peculiar danger of writing about war without writing about violence, an odd trait in works purportedly examining combat. There has too often been, they write, “a sense that it is indecent to deal with the problem of violence or to study it as such.”

I’m afraid we see this in Davies’ otherwise admirable book. A whiff of antiquarian enthusiasm exudes a bit too much from the relish with which he tells readers of folk and religious practice. The Great War, the expansive black hole that swallowed the last century, can never become a set of interesting anecdotes. To again quote Walter Benjamin, we must write of such things “with as much bitterness as possible.”