Kyle Cochrun: Mike Hadreas’s solo, er, dance moves here – the half-assed bicycle crunches, the downward dog rolling into a supine oomph, the dirt thrusting – might best be described as promiscuous flopping. Absurd but impassioned, incongruous, but inspired. The off-kilter pas de deux in the video’s second half is even better. I’ve always wanted to get behind this guy but never found his pop hooky enough to stay engaged for a full album. Am I the only one who didn’t adore No Shape? This is the Perfume Genius I’ve been wanting: heartfelt songwriting delivered through sunny, sumptuous pop-craft. Loving those guitars sloshing between the right and left channels like cool washcloths slapping rhythmically against your cheeks. [9/10] 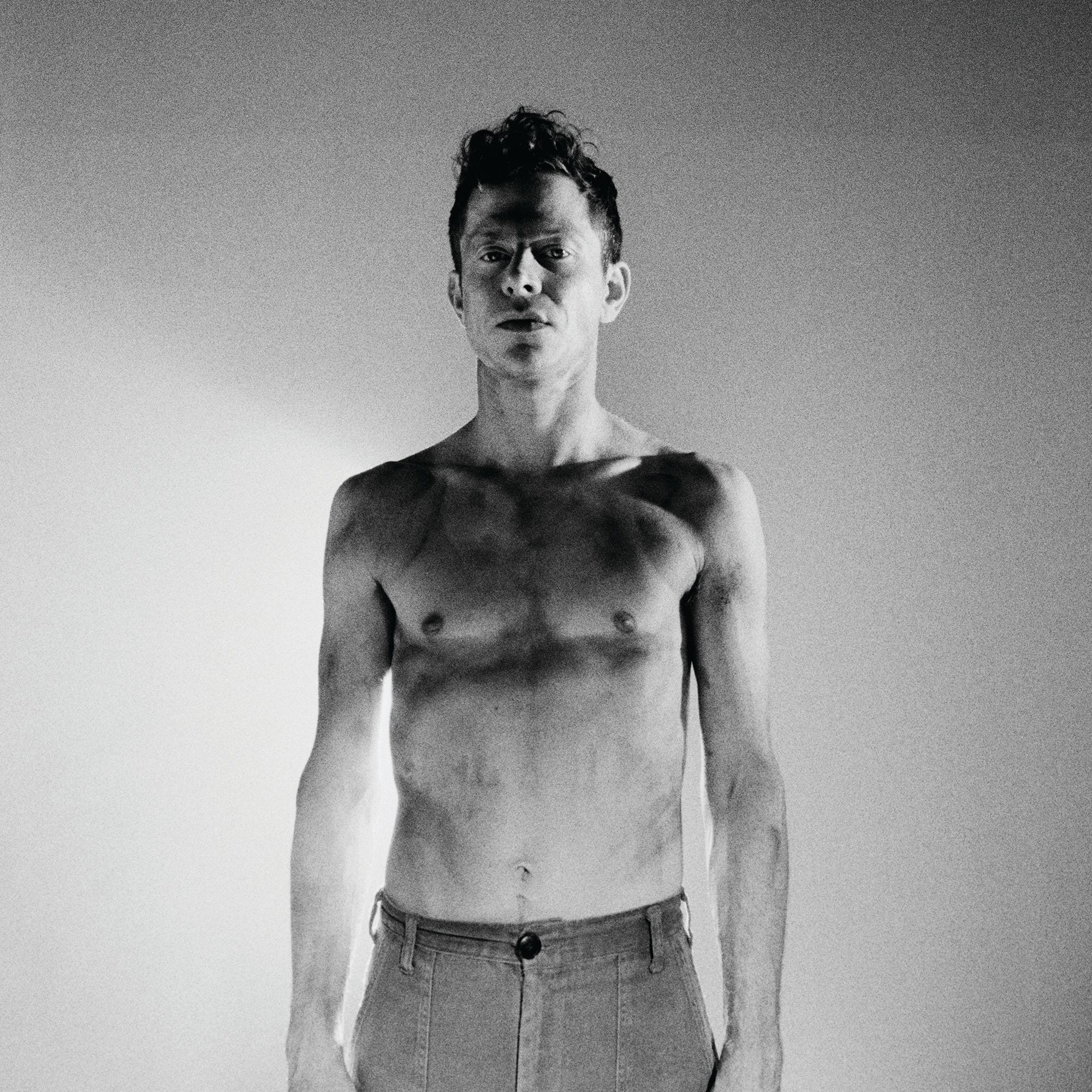 Adriane Pontecorvo: Exquisitely centered in the video for “On the Floor” is a sense of intimacy by way of a queer gaze that focuses on the tenderness of first a single male body and then a pair in constantly interdependent motion. Flares of light and natural shadow patterns cast a light on the men in question as they move. Perfume Genius’ Mike Hadreas’ wistful voice matches the open setting with blissful clarity over summery guitars. The juxtaposition of dirt and human sensuality is in raw contrast to the ethereal sonics – but somehow makes perfect sense in the sunshine. [8/10]

Steve Horowitz: There’s something retro-cool about Perfume Genius’ latest foray into beautiful music. “On the Floor” steals its hooks from old Motown records vis a vis British Northern Soul imitators in a heartfelt way. One has heard it all before, but this time through a gauzy filter that suggests something more powerful than simple nostalgia. His voice has a soft strength like the pull of emotions one remembers and feels again through reflection. Nice job! [8/10]

Karen Zarker: I love watching dance, so “On the Floor” draws me in. Fit and handsome and moving with a graceful, James Dean-like swagger, Mike Hadreas conveys the shadow-side of emotion with his body while his sweet voice set to synthpop plays like a spotlight on the sadness. Is that a hint of ’50s-era crooning I hear in the echos? Is this a young man dancing with an old soul? It’s a neat visual trick, how he dances with himself, his movements a gorgeous metaphor for longing. “When the world is not really made for you, you kind of get to make your own world,” he says in this interview with PopMatters. He has created his own world here. The visual flares, like sunlight through attic curtains, stab through this mood that’s like blowing the dust off a photograph. If that light had stayed in the margins like a pulsating memory, it would have worked, but the eyeball-piercing effect is overused and distracts. [7/10]

Jessica Brant: Visually, I’m getting flashbacks of Beyonce’s poshness during her dance in the sand for single “Baby Boy” and the technical expressiveness of Kevon Bacon in the warehouse scene from the original Footloose movie. A perfect example of taking simple elements and making them larger than life, “On the Floor” does not compromise the human form with the embellished and obnoxiously flashy partner dances we see on reality TV competitions. This is contact improvisation stripped of all impurities, a space where two souls are purely emoting, and it is the raw emotion that makes for a peaceful co-existence. [9/10]

“On the Floor” appears on Perfume Genius’ new album, Set My Heart on Fire Immediately, releasing 15 May 2020 via Matador Records.