Phase Fatale, the pseudonym of Berghain-resident, Hayden Payne, is one of those unique artists whose music nestles into your mind and becomes inseparable from a particular emotional state.

From the first listen, the sheer depth and immense character of Fatale’s most recent album, Scanning Backwards, demanded my complete attention. I took to the streets, walking quickly, aimlessly. I saw my feet taking steps through the park, over broken-brick footpaths and rain-soaked cigarette butts, but the world itself had become unreal. The browning leaves and shattered bottles lost their relevance as I entered a private conversation with Fatale’s moody electronic body music, with his dark, lustful melodies talking sense into my emotions. Half an hour into my walk and some distance from where I started, I felt calm and restored, comfortable enough to re-enter the world with silence.

Reverse Fall, Fatale’s first release on the Berghain-label, Ostgut Ton, explored how technology has entered even the most intimate of human affairs. His upcoming album, Scanning Backwards, succeeds in going even further. Fatale has chosen to show us the coercive force sound can play in structuring our memory and identity.

In the lead up to his 24 January album release, Fatale walked me through his motivations for creating Scanning Backwards.

Before we into your new album, please provide some context around your journey to where we are now, with your first full-length Ostgut Ton release.

I’ve been playing and putting out records in bands for nearly a decade, mostly coldwave, minimal synth, and post-punk, while Phase Fatale had just been a personal side-project of mine. When I moved to Berlin nearly six years ago, the Phase Fatale project came to the forefront. I saw techno as a genre still to be explored with many boundaries to be pushed. Juan (Silent Servant) and I had known each other for a while already from the weird scene in New York, and we linked up again when he was coming through Berlin. That led to collaborations and releases on Jealous God and also helped peak interest in Berghain to book me for my first Klubnacht set there in 2015. Gradually, I started playing there more regularly and released on their sublabel unterton and also put out my debut album on Hospital Productions, which is run by Vatican Shadow, who’s another Berghain resident. One thing led to another, and now I’m a resident there, releasing my second album, but first with Ostgut Ton. 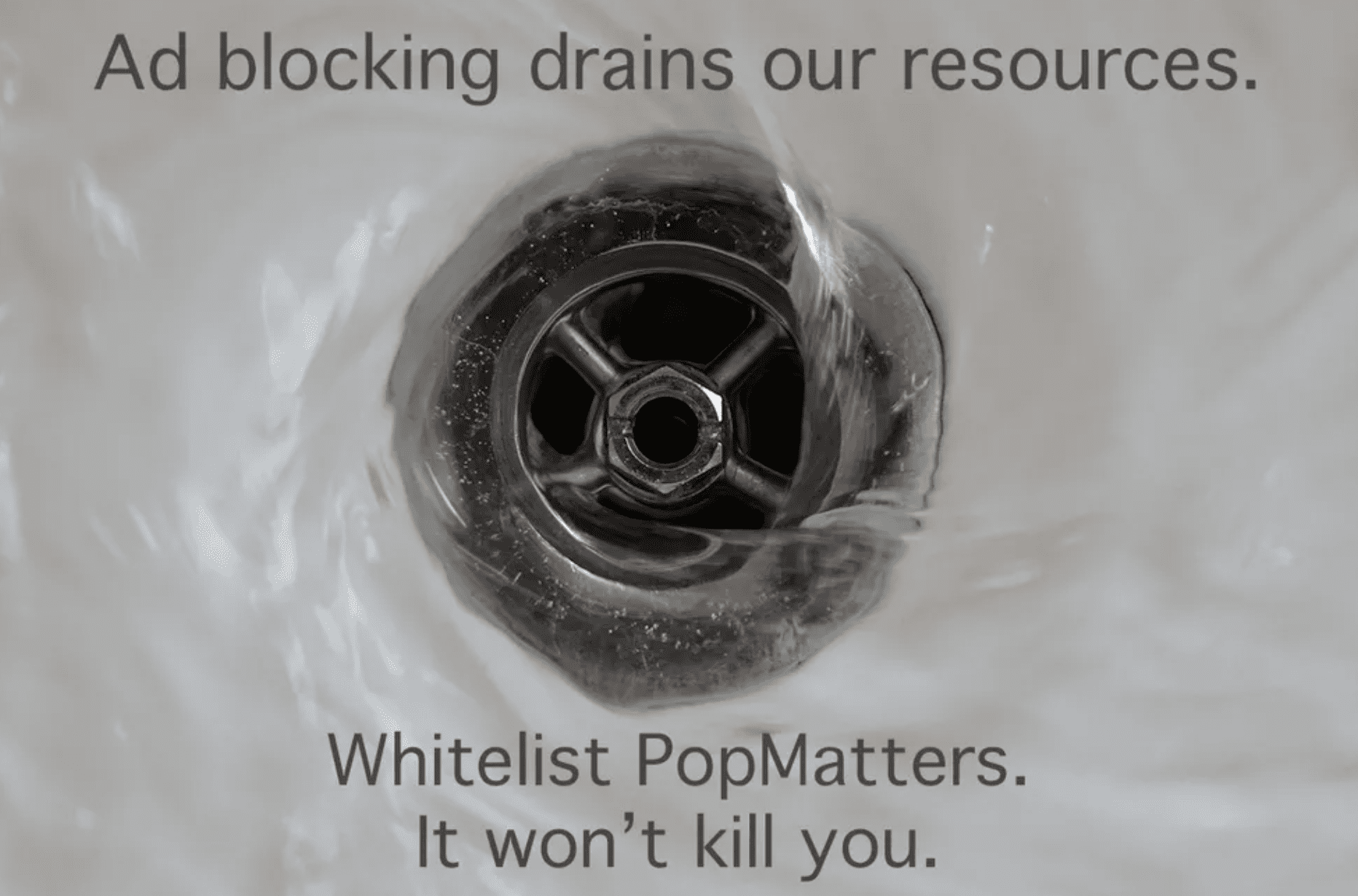 Let’s get onto Scanning Backwards. You’ve mentioned that it explores the many ways sound has been exploited in the past to manipulate and exert control. Can you tell me more about these themes?

Thematically, the album channels experiments on sound and control. For instance, CIA experiments on brainwashing/reprogramming beginning in the 1950s under the name MKUltra. One example being de-patterning, a technique used by Dr. D. Ewen Cameron on unsuspecting patients in a mental hospital where they were sedated and played back message loops over and over again until it became true, often combined with electroshock and other methods. Or other CIA experiments that involved inducing concussions by extreme low or high frequencies. Relating this back to the music that is inherently repetitive and focused on blasts of sub- and high-frequency instrumentation. Music can act as a method of control or, at least, in the moment, dictate the way one acts or moves. It can also correlate to how it manifests itself in queer techno culture as a soundtrack and maestro for how people present themselves in subcultures.

Did any literary or other non-musical influences influence you? I say this because, in its content and cover art, Reverse Fall referenced J.G. Ballad’s Crash and its fetishizing of technology.

The album title partly comes from a scene in the first Ghost in the Shell movie from 1995. In it, they capture a garbageman believed to have a connection to the antagonist, the Puppet Master. However, he only has been “ghost hacked” and realizes all his memories have been fake and that he’s without identity. This idea of scanning backward through one’s memories or life and questioning them is central. Could they have been reprogrammed or reinterpreted or simply inserted, and to what extent?

I’ve never had any agenda with my music and certainly nothing political. It is more about the fantasy of conspiracies and the thought of seemingly invisible, Lynchian powers working from behind for control and the extent to which people stretch themselves to try to explain this that fascinates me.

Moments of Scanning Backwards are vicious and unrelenting. Can you tell me about the sound design decisions you made with this album?

While some may interpret the album as vicious and unrelenting, I think it’s important to note at how slow a pace (relatively by today’s standards) the album moves at, barely going above 120 bpm and at most times well below that. I want to remind listeners that speed does not necessarily equate to being hard or aggressive and is oftentimes used as a cheap trick. A slow, brooding pace accentuates the music’s heaviness and depth.

In its movement and layering, “Binding by Oath” sees Scanning Backwards reach new heights of theatricality. Can you tell me about the influences that have seeped into this track?

“Binding by Oath” and most of the tracks on the album are inspired by electro, mostly from the New York area where I grew up and producers like John Robie. That style of electro has a street attitude and roughness to it that I tried to upload here. This track was trying to pull together those influences and combine them with an industrial edge, similar to what Adrian Sherwood has done.

While the themes you address in your music have global appeal, you’ve mentioned designing your tracks for Berghain and, more specifically, for the queer techno scene. What is it about these communities that make them so receptive to your music?

As a member of the gay community, this is the style of music that I’d want to hear in a queer techno situation. The first time I went to Berghain and Lab.oratory coming from the States, I realized there was finally a place that played the music (EBM, electro, wave, Italo) I’d always imagined should be played in a gay club, not some weak commercial pop music. Radio music should be left out of subcultures that are not supposed to be conforming to the mainstream.

As well, the fast, silly, ironic trance style that has begun to manifest makes people dance around like frenetic monkeys, and I’m not sure how attractive that is or how it fits into a scenario that is supposed to be dark and sensual. I tried to make an album that fits more to this idea, instead of enabling people to make fun of themselves. This is why the album artwork is from an early SNAX flyer made by one of the owners of Berghain.

Industrial music always claimed integrity of motive. To what extent do you see your peers offering up genuine alternatives or suggestions of a better society?

I think some artists on my label BITE, such as Sarin or Unhuman, execute this quite well with subversive sampling and intelligent concepts going beyond just shock value. At least in certain spaces, you can create a microcosm of an open-hearted society surrounded by like-minded people.

Electronic music has a long history of exploring the unjust with black-humor eyes. With this in mind, how seriously should your music be taken?

There is, of course, some humor inserted into my music. I don’t think it should be interpreted as something so dark and stern always. References are going everywhere from Italo and electro to shoegaze to Al Pacino in Cruising. I try to juxtapose heavy and hard drums on one side with synthy elements and grooves on the other. At the same time, I want my music to be taken seriously, as my work is not meant to be anything ironic or self-deprecating. I put a lot of thought into it.