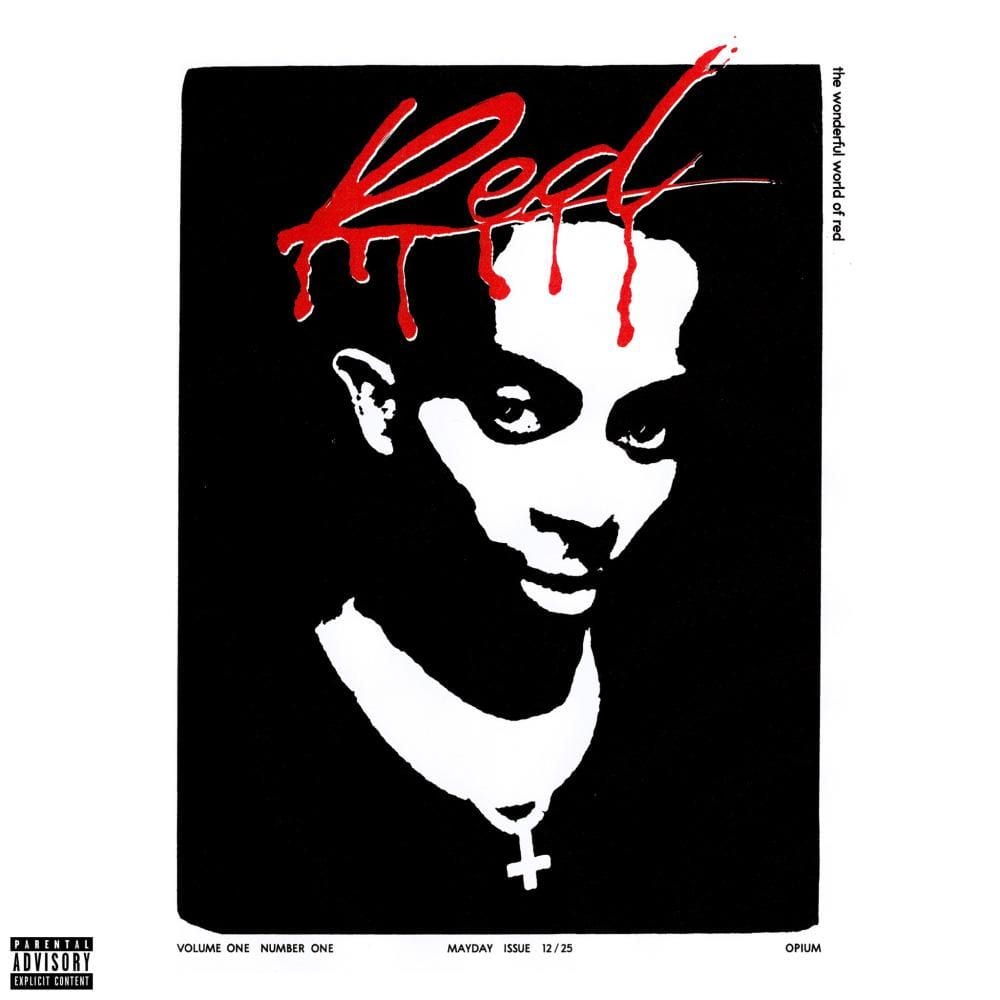 Playboi Carti has run quite a fascinating trajectory. He rose to prominence as the beloved young upstart affiliated with two of the most dynamic and memorable rap collectives of the 2010s. Moving between Awful Records and A$AP Mob, Carti developed a unique sound emblematic of the emerging “mumble rap” subgenre, and wholly idiosyncratic. He cultivated an intensely devoted following, becoming one of the most iconic Soundcloud rappers with hits like “Broke Boi” and “Fetti”. The mumble rap moment may have ended, but many of its now-veterans are either superstars or cementing their long-term legacies, demonstrating that the cultural moment was not merely a fad.

The anticipation built for Whole Lotta Red was monstrous, rivaling Lil Wayne’s Tha Carter III. Carti’s official sophomore outing shares another infamous affinity with Wayne’s magnum opus – both releases were marred by a plethora of leaked tracks. Soon after Carti dropped Die Lit, he announced that he was in the studio recording Whole Lotta Red. The leaks began arriving immediately, flooding the internet and topping Spotify charts. But outside of some notable features, Carti refrained from releasing any official music. That changed in April when @ Meh debuted to mixed reviews. It leaned heavily into Carti’s signature baby voice and divided fans. Due to Carti’s evolving neo-goth punk rock aesthetic and the shifting sound of his features, it was clear that this album would sound different from his previous efforts.

Whole Lotta Red dropped on Christmas day, and I’m sure the first thing most people said when they opened up the album was, “24 tracks?!” The age of streaming has heralded increasingly lengthy rap tracklists. Does the project warrant its length? The opener “Rockstar Made” cements Carti’s claim to the contemporary rap rockstar aesthetic, which is also a legacy of Lil’ Wayne. Filled with brazen synths and pounding bass, the track is made to turn up a mosh pit. Along with the album cover, a nod to 1970s punk rock magazine Slash, Whole Lotta Red begins with a defined audio and visual palate.

Though Carti proclaimed in interviews and on Twitter that his music had made a radical departure from previous works, there is a clear line of evolution from Playboi Carti to Die Lit to Whole Lotta Red. Though Carti’s music has always been rowdy, one turn he did make on this album was to a more rapacious, aggressive lyrics and beat selection. Now, I’ve been inside a Playboi Carti mosh pit. All I can tell you is that he split a crowd of thousands straight down the middle before launching into a frenzied rendition of “R.I.P.” that probably sent tremors throughout Dodger Stadium. Cuts like “No Sl33p” and “Vamp Anthem” will undoubtedly bring down stadiums in a post-COVID-19 world. Astute trap music listeners will recognize the title and refrain of “Stop Breathing” as a nod to Gucci Mane’s 2008 1017 Bricksquad posse cut “Shirt Off”.

Carti and Kid Cudi are both artists who have established trademark sounds based on their ability to turn their voices into distinctive instruments. On the highly anticipated collaboration “Metamorphosis”, fans are treated to an overly long duet that isn’t particularly exciting. A much better collab preceded with “Go2DaMoon” featuring Kanye West, which sports one of Ye’s best verses in a while. It’s clear that Carti has not “grown up” on this album in terms of lyrical content. That isn’t a problem per se, but at times he sounds less hype but instead excessive and self-indulgent. But one thing he doesn’t do is allow his sound to remain stagnant.

All in all, the album is very streaky. The second half of the album paradoxically stands out with the more subdued tracks. I would’ve wanted to hear more stuff like “Vamp Anthem”, where high-pitched organ keys evoke a medieval castle and Carti crafts perfect synergy between him and the beat.

Listeners should not be tired after listening to an album. I’m not talking about the cathartic exhaustion that comes from an intense but satisfying listening experience. Whole Lotta Red is difficult to sit through because of the various tone changes, the presence of mediocre-to-throwaway tracks, and scant attention paid to song transitions. The most egregious example is between “ILoveUIHateU” and “Die4Guy”, where the lack of change grinds against the listener’s eardrums. Or maddeningly lifeless tracks like “Teen X” featuring Future or “New Tank”. Carti is already planning on releasing a deluxe version, which will likely contain cleaner versions of his treasure trove of leaks over the past two years. But it could potentially include some cuts that didn’t make the official album, as Carti alluded to collaborations with several artists who didn’t make this first cut.

I could go easy on Carti and sympathize with the massive stream of leaks that delayed his album release by over a year. At the same time, with all his teasing about dropping the album, he can’t deny that he played a role in allowing the hype to bubble up as it did.
Whole Lotta Red is a demonstration of Carti’s commitment to dynamic growth and experimentation. However, it’s painfully apparent that Carti needs more features (his divine harmony with Pi’erre Bourne shines on their single collaboration “ILoveUIHateU”). Though Playboi Carti – an exciting debut that capitalized on his viral hit “Magnolia” and made the Milly Rock dance go global – was also light on features, the more upbeat and poppy vibe made for a smoother ride. Carti is still a master at conducting discordant and unruly sonic landscapes (“Beno”, “Place”, “Slay3r”), while also providing lighter, more airy, and laid-back sounds (“Sky”, “Over”, “F33l Lik3 Dyin”).