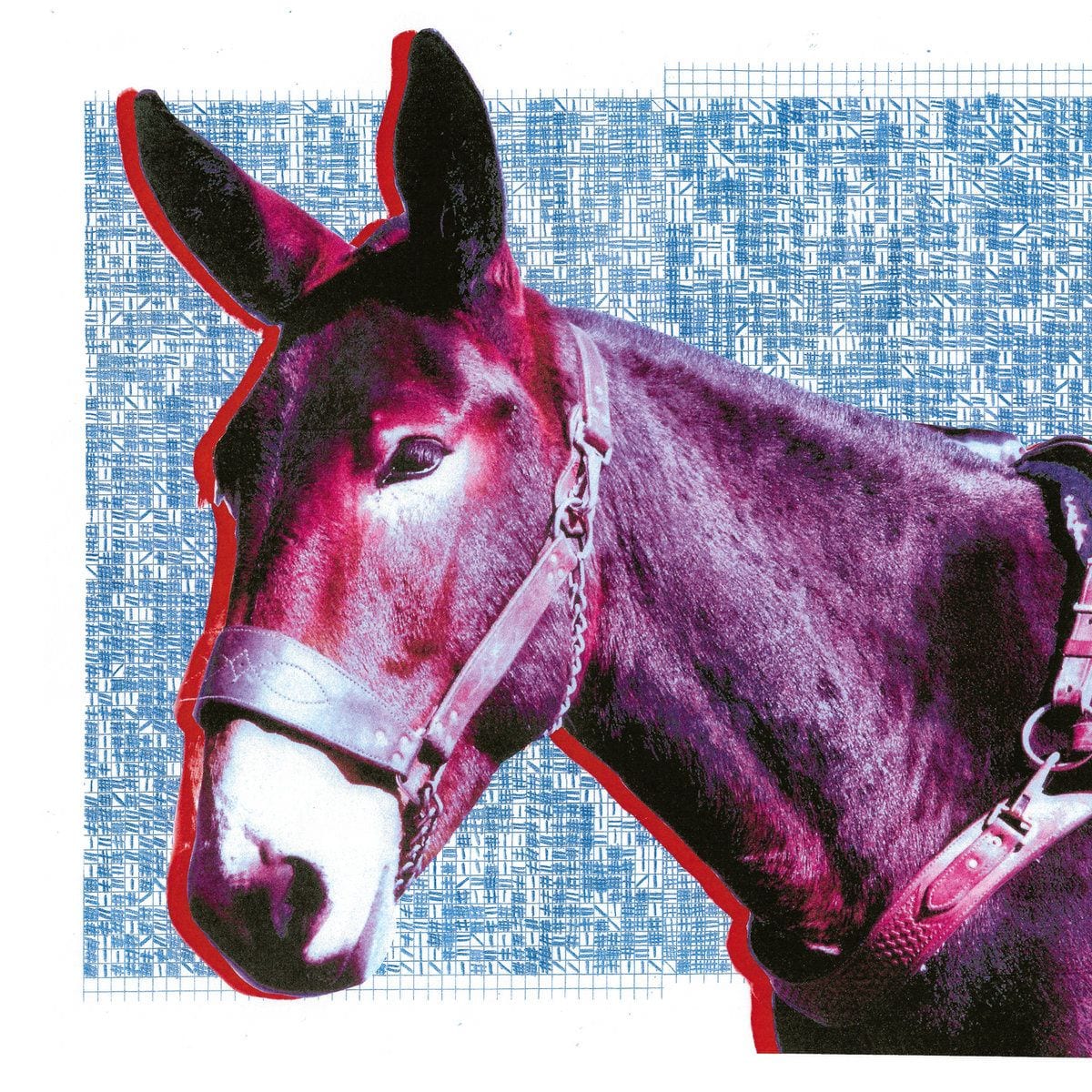 Protomartyr’s Ultimate Success Today is a true post-punk record, in that it doesn’t so much have an imitative relationship to other post-punk bands (in the manner of, say, Interpol/Joy Division) as use the tools of punk rock to create something altogether new. Certainly, you can hear elements of other bands of that ilk in their sound, Pere Ubu being most obvious. However, Protomartyr never reach the sometimes impenetrable difficulty of that band, even though similarly skronky jazz shows up occasionally in both.

It’s telling then that Ana da Silva of post-punk legends the Raincoats considers them a serious band: “The theme of things ending, above all human existence, is present and reminiscent of Cormac McCarthy’s The Road.” In that novel, a father and son push a shopping trolley (a relic of consumer capitalism that in the novel seems likely to outlast the human race) across a blighted world. It is a desolate landscape with the threat of violence around every corner. Such is the nature of the music on this album, too.

It’s difficult to say what these songs, in isolation, really mean. Perhaps that’s because this is a record of themes (existential, you might say) none of which is exactly sunny, and as such, its July release might seem perverse. Yet while on paper, it may seem that this should be a wintery record, in this context, it feels like the scorched earth and blinding sun brought on by an unending apocalyptic summer.

Joe Casey’s contribution is the most easily recognizable element of the band’s sound. More a vocalist than a singer, he moves easily from an inconsolable drawl to the ranting of a rabid street preacher. In the latter of these, he recalls the declamatory vocals of early Nick Cave, and in both, he brings to mind David Thomas of the abovementioned Pere Ubu. The lyrics are often unintelligible, which is by no means a bad thing. Instead, it makes the vocals often feel more a sonic instrument than an attempt to convey a coherent message. Words and phrases occasionally peek out from beneath the sound of menacing bass and firestorm guitar and, as such, resonate more than they would if they were delivered more conventionally. That means that when Casey does sing, as on “The Aphorist”, it both highlights the rawness of his other vocals and adds to the poignancy of its half-slurred weariness.

Similarly, when the band is quiet, as on closer “Worm in Heaven”, with their lyrical meditation on death, we feel their purpose all the more. This quietness is part of the expert pacing of this album, the ebb and flow of which is reflective of the rising anger and falling despair of our current situation. This is a defiantly modernist album too; as if postmodernist irony, the song of a bird that has come to love its cage, could have any place here. One might churlishly argue that this album doesn’t offer hope, but then maybe that is telling in itself.

Protomartyr have been honing this sound for a good while (see 2015 single “Why Does It Shake?” to gauge this development), which makes it seem as though both they and the world have been heading inevitably to this point. Apocalyptic music for apocalyptic times.