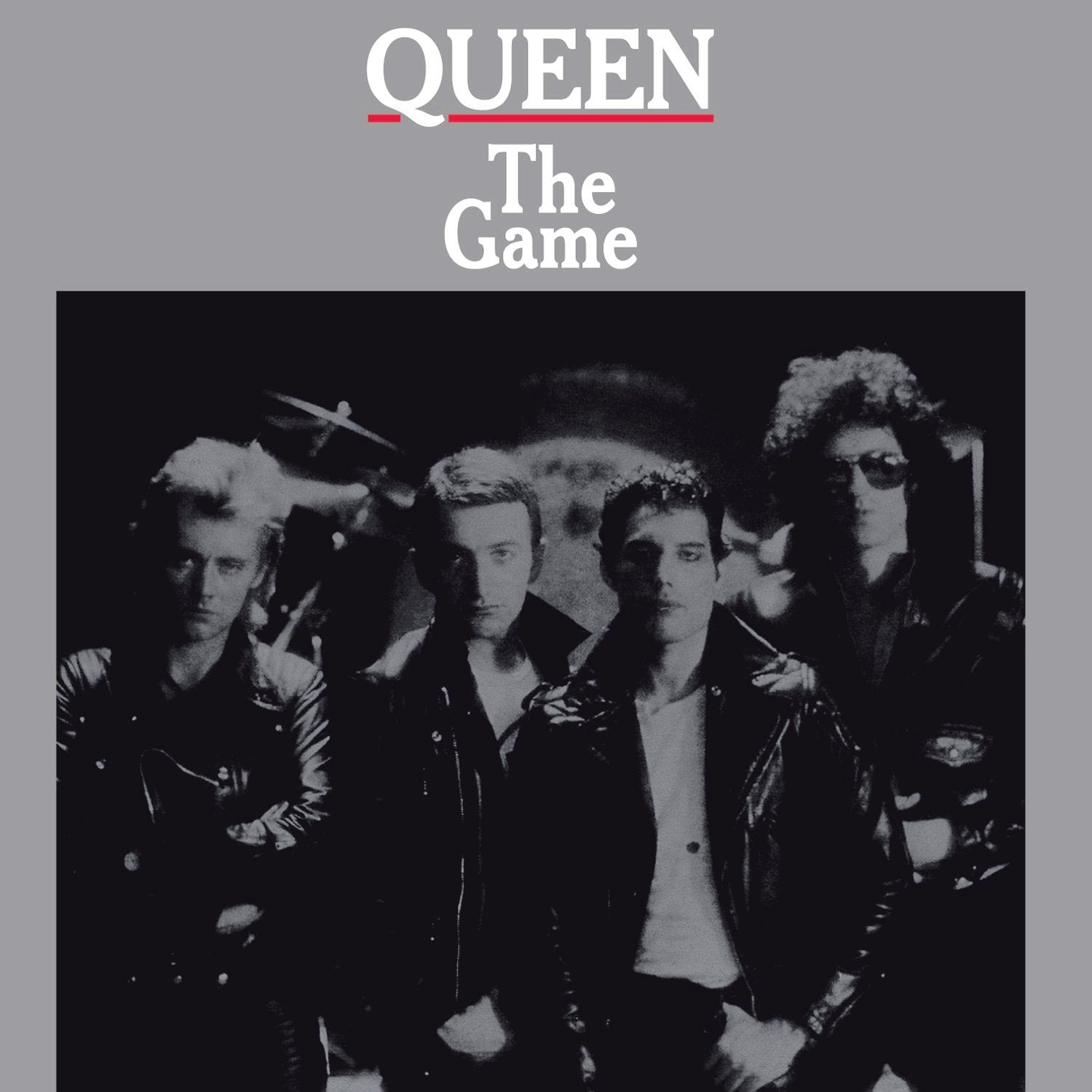 In the liner notes for The Game, Queen‘s eighth studio album and their first release of the 1980s, there’s a sentence that may seem unimportant to casual Queen fans but was borderline sacrilege to many of the die-hards. “This album includes the first appearance of a synthesizer (an Oberheim OBX) on a Queen album.” After seven successful years of recording and touring with the basic four-piece instrumentation of guitar, piano, bass, and drums, Queen finally acquiesced to the mighty synth.

It may not seem like a big deal; in fact, it’s practically an inevitability. Queen were a band fond of studio tinkering, unconventional arrangements, and the occasional deployment of everything from harpsichord to a Japanese koto to a genuine George Formby ukulele-banjo. They were also a band that seemed to enjoy immersing in stylistic relevance, and a synth in their hands could do wonders for expansion of the band’s already sophisticated, multi-layered sound. But for Queen, eschewing synths was something they seemed to wear like a badge of honor.

In fact, while much has been made of the alleged stylistic corner Queen took with The Game, it really comes off more like a streamlined version of their previous studio album, Jazz (1978). That album retained many of the theatrical and progressive rock tendencies of their first few albums but also saw the band digging into contemporary pop and funk. The most obvious example is drummer Roger Taylor’s disco-flavored “Fun It”. Anyone familiar with that song — with its insistent dance rhythms and processed percussion — shouldn’t have been surprised by how The Game turned out. One could even look at “Fun It” as a template for The Game, which was recorded at Musicland Studios in Munich in 1979 and 1980 and co-produced by Reinhold Mack (who would later helm Billy Squier’s breakthrough album, Don’t Say No, the following year).

The Game certainly takes advantage of the Oberheim OBX — most blatantly right off the bat on the opening track, “Play the Game”. Mercury’s mid-tempo ballad opens with what can only be described as the sound of a spaceship landing, almost as if to say, “Check it out! We got synths now, people!” There are also moments throughout the song where the keyboard swoops in and out as if it’s an official demo track for the instrument. But it’s used relatively sparingly throughout the album. On Taylor’s bracing, driving “Rock It (Prime Jive)”, synths provide a good deal of the song’s melody.

Still, The Game is — among other things — an album with plenty of heavy guitar. Guitarist Brian May brings his considerable chops to songs like his own composition “Dragon Attack”, a slinky funk-rock workout with lots of solid riffs and stinging leads (at times reminiscent of the extended guitar workouts on “Brighton Rock” from 1974’s Sheer Heart Attack). The song also indulges bassist John Deacon’s love of soul music with sinewy, melodic bass runs, and Taylor’s brief drumline-influenced solo adds another interesting layer.

Deacon ended up devising the most surprising plot twist on The Game. His Chic-inspired disco song, “Another One Bites the Dust”, was a worldwide smash, giving the band their second US number-one pop hit (the first being Mercury’s rockabilly confection, “Crazy Little Thing Called Love”, also on this album). The song even reached the upper ranks of the US soul singles chart — a seemingly inconceivable feat for a band who wrote songs like “Fairy-Feller’s Master Stroke”, “Ogre Battle”, and “Great King Rat”. But while The Game is a streamlined, fat-trimmed version of Queen, the eclectic nature of the album — not unlike previous Queen albums — is impressive. In fact, “Another One Bites the Dust” is immediately followed by a completely different, Deacon-composed song. “Need Your Loving Tonight” is a power-pop gem typical of earlier Deacon songs like “Misfire”, “You and I”, and “If You Can’t Beat Them” — a clear indication that Queen had no interest in maintaining musical boundaries.

The sheer variety of The Game continues with “Crazy Little Thing Called Love”, a song that seems unusually placed on the album — a jaunty Elvis Presley soundalike in the middle of power chords and disco beats. Written by Mercury while lounging in his Munich hotel suite bath (which is probably the most Freddie Mercury way to write a song), the composition’s relative simplicity shows a band willing to try anything — from prog to metal to funk to doo-wop — without missing a step or coming off as contrived. Taylor even contributes a new-wave rave-up in the form of the propulsive, catchy “Coming Soon”, a song originally written for Jazz that proves the drummer had that first Cars album in his collection. May’s additional contributions fill in the ballad quotas with emotionally charged entries both tender (“Sail Away Sweet Sister”) and anthemic (“Save Me”).

In fact, the only time The Game ever takes a serious misstep is with Mercury’s tacky, ill-conceived “Don’t Try Suicide”. It’s a bit of minimalist funk-pop that sounds less like a fully-formed song and more like some strange anti-suicide community service requirement. It’s probably best known as the US B-side to “Another One Bites the Dust”, which is great news for people who generally ignore the flip side of singles.

The Game ended up being Queen’s most commercially successful album in the US — selling more copies than revered masterpieces like A Night at the Opera and Sheer Heart Attack. If the goal of the album was to create something accessible yet still varied and unique, they succeeded mightily. They followed up the album with a campy soundtrack for the 1980 sci-fi film Flash Gordon and their 1981 worldwide smash single “Under Pressure” with David Bowie. Further albums saw the band embracing commercial pop (Hot Space), hard rock (The Works) and even spirited returns to their prog roots (Innuendo) before Mercury passed away in 1991 at age 45 due to complications from AIDS. Queen has soldiered on in a variety of forms with May and Taylor — the reclusive Deacon essentially retired in the late 1990s — but these are merely nostalgic gestures for the oldies circuit.

The Game is a highly enjoyable album that is not only filled to the brim with terrific songs and lively performances, it nicely bridges the gap between Queen’s celebrated theatrical leanings and the band’s easy embrace of well-crafted pop music. It rocks, it’s funky, it bares its soul, and you can dance to it. It’s a rare album that evokes a specific era but still sounds fresh as ever.