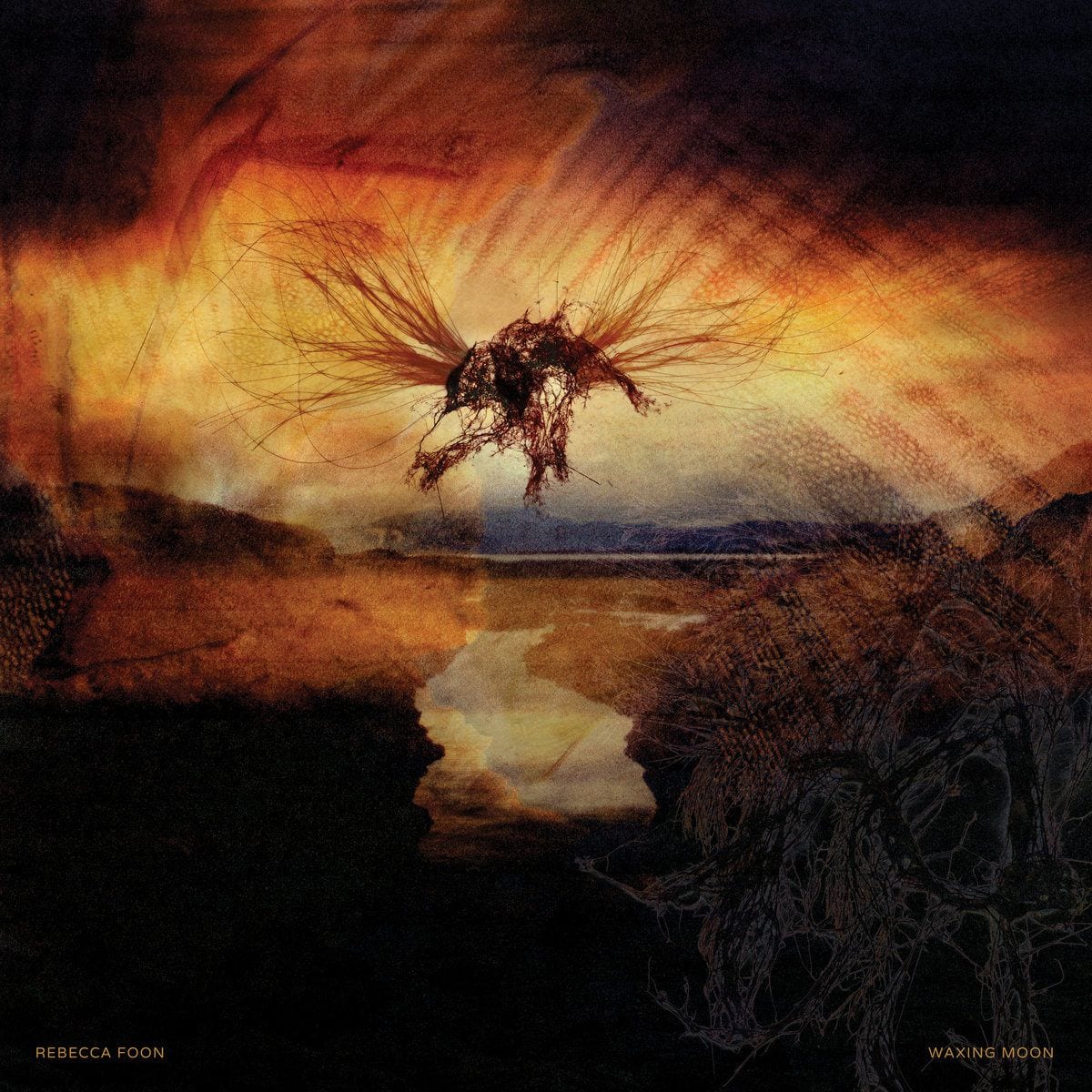 It’s hard to believe that an artist who’s been as prolific for so many years is just now putting her name on an album. Cellist Rebecca Foon has worked with Thee Silver Mt. Zion, Esmerine, Vic Chesnutt, British Sea Power, Nick Cave and the Bad Seeds, and countless others, and until now the closest she’s come to solo work was a project she called Saltland (an electronic-leaning, string-focused project). This time around, Foon’s new album Waxing Moon is a bona fide solo album under her own name. The importance and urgency of the project is perhaps the reason for this approach.

“This album channels my love for our beautiful world and the personal heartbreak I have experienced over the last couple of years in my own life,” she explains in the album’s press materials, “amidst despair over our dying planet facing mass extinction.” Furthermore, Foon is putting her money where her music is. All royalties from Waxing Moon will go to Pathway to Paris, the non-profit climate action organization she co-founded.

True to the raw beauty of the planet she’s honoring, Waxing Moon sees Foon embracing a sparser, more piano-centric sound. There is a bare, unadorned quality to the first track, “New World”, the earthy arrangement creating an exquisite feel. Eventually, the piano becomes busier, almost frantic, and melancholy strings are introduced to add another simple, stark layer. A coterie of fellow Canadians is on hand throughout the album for additional instrumentation: Arcade Fire’s Richard Reed Parry, Jace Lasek of the Besnard Lakes, Patrick Watson (along with his bass player, Mishka Stein), and Sophie Trudeau of Godspeed You Black Emperor. It’s a small group of supporting players, but their presence is essential and helps to bolster the sad beauty of the finished product.

Songs like “Another Realm” evoke the beauty of a film score, with long, sustained notes creating a mesmerizing, droning feel, with strings and voices coalescing in an almost dream-like trance. But there is an eclectic nature to the album, as “Wide Open Eyes”, with Lasek’s insistent, ringing electric guitar and drums, create a danceable dream-pop vibe.

But tracks like “Dreams to Be Born”, with Foon’s piano treading lightly on her fragile vocals, and “Vessels”, which weaves odd effects into its mysterious balladry, underscore the overall musical theme of Waxing Moon. They pay tribute to our resilient-yet-still-vulnerable planet by mirroring it with the beauty of music. As the first track is revived at the end of the album with “New World Reprise”, Foon lays down those earlier melodic concepts, but with a simple solo piano. The reprise is presented in a slightly lo-fi recording, perhaps signifying the damage being inflicted on the planet. But like that final track, its scarred beauty is not completely filled with despair.

The music Foon has created on Waxing Moon is a fitting soundtrack to the work she’s doing with the Pathway to Paris. It’s full of hope, beauty, and perseverance.