Last year Boston producer
Ricardo Donoso released the acclaimed Calibrate, an experimental electronic album that featured aspects of industrial music alongside dreamier, ambient textures. Now Donoso is back with the follow-up entitled Re_Calibrate that is meant to serve as a companion to the earlier record. Indeed, It continues the spirit of exploration and the juxtaposition of disparate sounds that startle and affect.

“Neutral-Beam Injection” goes from spacey, light, and chiming elements to full-on industrial assault in the space of five minutes. The songs all possess a strong sense of forward movement as they unveil, with each track being a journey. “Prevention and Control” travels from its frenetic beginning to a calmer end to lead into “Forced Perspective”. This may be electronic music, but it has the feeling of an extended classical piece in the way it explores themes and variations and how each song has the feeling of a movement in a classical symphony. Donoso’s music is daring and bold and could be quite conducive to deep thinking.

Re_Calibrate released last Friday via Denovali Records. Listen to it in full here. 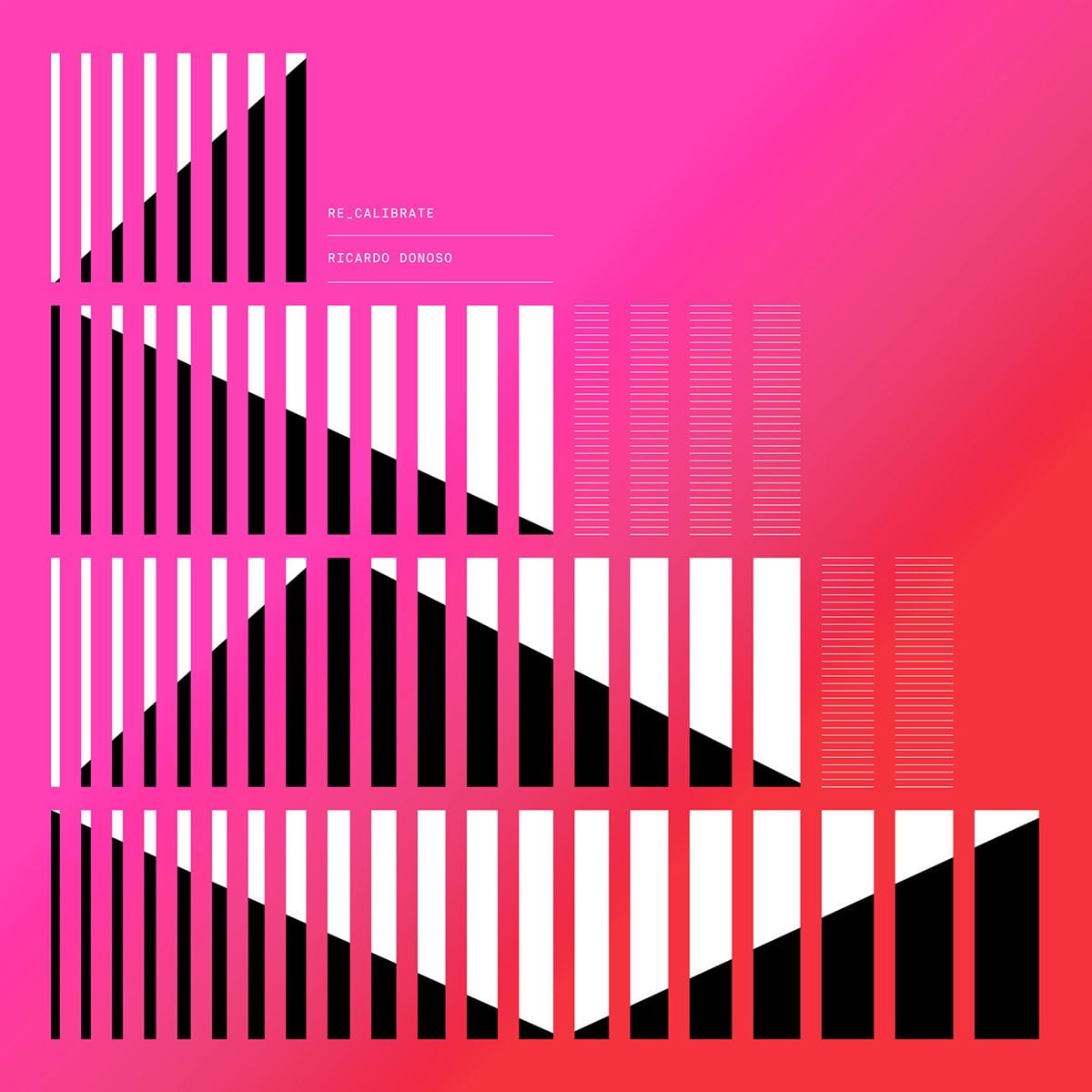