Ritesh Batra’s Photograph (2019), the director’s fourth feature film following The Lunchbox (2013), The Sense of an Ending (2017) and Our Souls at Night (2017), is a charming tale of deception. The story follows struggling Mumbai street photographer Rafi (Nawazuddin Siddiqui), who convinces a stranger, Miloni (Sanya Malhotra) to pose as his fiancée during a family visit, and thereby please his grandmother who is eager to see him married.

Batra talks with PopMatters about coming to better understand himself as a storyteller, the question of realism in cinema, and earning the final scene.

Why film as a means of creative expression? Was there an inspirational or defining moment for you personally?

I have always wanted to make movies, and I came into it through another profession. I was an economist for three years, and trying to approach this business, it’s not an easy one to get into. I went to film school at NYU and then I was very lucky to be part of a Sundance Lab. So I quit film school after I went to the lab, and then I tried to get my first movie made.

Why movies in particular? I think cinema is the one art form that combines so many of the different art forms, and my love for writing and working with actors, my love for theatre and music, everything could be combined in one thing, and that’s why movies are something I have always been attracted to.

Do you see filmmaking as a constant learning curve, and does each film have the capacity to teach you something individual and specific to that experience?

You learn from each film, but I think the biggest thing you learn is what you want to do, and through my career I’ve realised that I like to direct my own writing. So that’s certainly what I’m trying to do more of. Also, you learn what kind of team you want to work with – what kind of director of photographer, editor and composer.

…the comfort of working with someone over and over again is important because a short-hand is created when you collaborate, and that’s very valuable because it allows you to focus on other things, to hone in on details. So I enjoy working with the same people over and over, and I’m always looking for those long lasting collaborations. 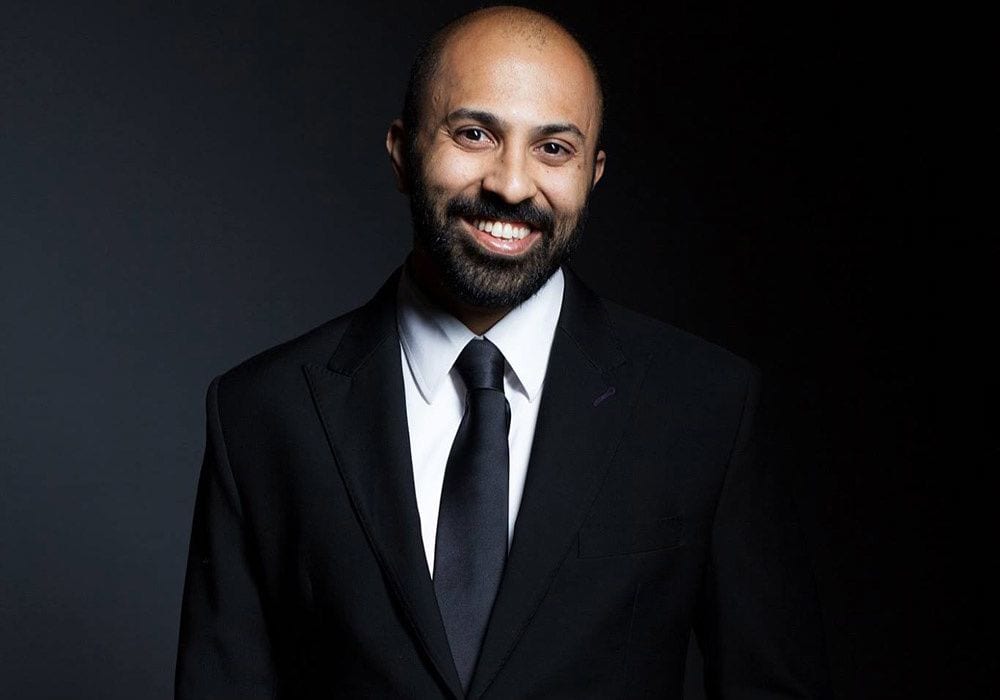 How do you view the place of Photograph within your body of work? Do you see an evolution of ideas or is the journey of the storyteller in part a repetitive act?

It’s always something different, and with these movies all of them have been about longing or nostalgia. So I don’t know, and I don’t really put a lot of thought into the common threads that run through them, but I’m interested in those themes that always end up coming out in my own writing.

… ideas are always different from the vantage point you are standing at in your own life. You look at the things around you, at the opportunities you have and it’s always a different reason with every movie why you choose to do it. …You have to bring yourself personally to your work for it to be fun and for it to sustain you for a long time.

While in life we are uncertain as to how the future will turn out, the storytelling process is one that allows the author to exercise a rare level of control. This creates a contrast between the story and reality which it’s borne out of on some level.

[Photograph] is clearly a fairy tale, even though it is totally realistic, because this kind of relationship would not happen in real life. The transaction between these two people would be: “How much does this cost?” And: “Here’s the change.” We create some kind of an odd relationship that is sustained through a movie, but I don’t think that cinema is even realistic, or that realism is the word – being real, as much as this is about selection and focus, and honing in on what you want to say. Maybe we presented it in a realistic way, but it’s not really realism as much as it’s a fairy tale.

Only when there is selection and focus that something becomes a movie, and even good documentaries are not really realistic – they honour the storytelling form and their structure, and they owe a lot of debt to good storytelling. So it’s very different, and I think if there’s stark realism then it’s not really great storytelling.

The Sense of an Ending is a story about looking back to a first love, while your previous films are focused on the forming of interpersonal connections.

It’s interesting that you say that because it’s important that people take a movie and the characters home with them and think about it so that it doesn’t end in the movie theatre. …For this movie I wrote the last scene first, and the process of writing for me is always trying to earn that last scene – how can we get there? And that sometimes changes, but more often than not I find that it doesn’t change.

The last scene then becomes what the movie’s about, not all the time, but most times. With this movie especially, I wrote that last scene first and then the whole movie was: “Well how can we make that ending feel satisfying, that it allows people to take the movie home with them?” So that’s definitely something that concerns me a lot.

“‘All These Characters Are Me in Different Ways‘: An Interview with Director Ritesh Batra”, by Elise Fuchs, 13 Jul 2014)