Just a couple of days before their two-night run at Brooklyn Steel, Royal Blood experienced a minor medical incident. Bassist and singer Mike Kerr injured his foot. Fortunately, that didn’t stop Kerr and drummer Ben Thatcher (and two backup singers) from continuing their tour in support of their thumping second record How Did We Get So Dark? (Warner Brothers, 2017). Kerr was chipper about his injury though. Even if he wouldn’t be leaping from the drum riser that night (he admitted “I might not be able to rock ‘n’ roll very well”) he beckoned the audience, “let’s please go crazy” (an expletive might have been included for emphasis).

The audience responded dutifully — I saw moshing, crowd surfing, beers smashed on foreheads and more wild antics on the floor as Royal Blood trounced through their set. It’s rather amazing how strong the group sounds even though just two people comprise the primary group. Highlights of the show included, “Little Monster”, “How Did We Get So Dark?” and the one-two finale of “Ten Tonne Skeleton” and “Out of the Black”. Check out photos from the performance below as well as a clip from a performance on Conan a few months back. 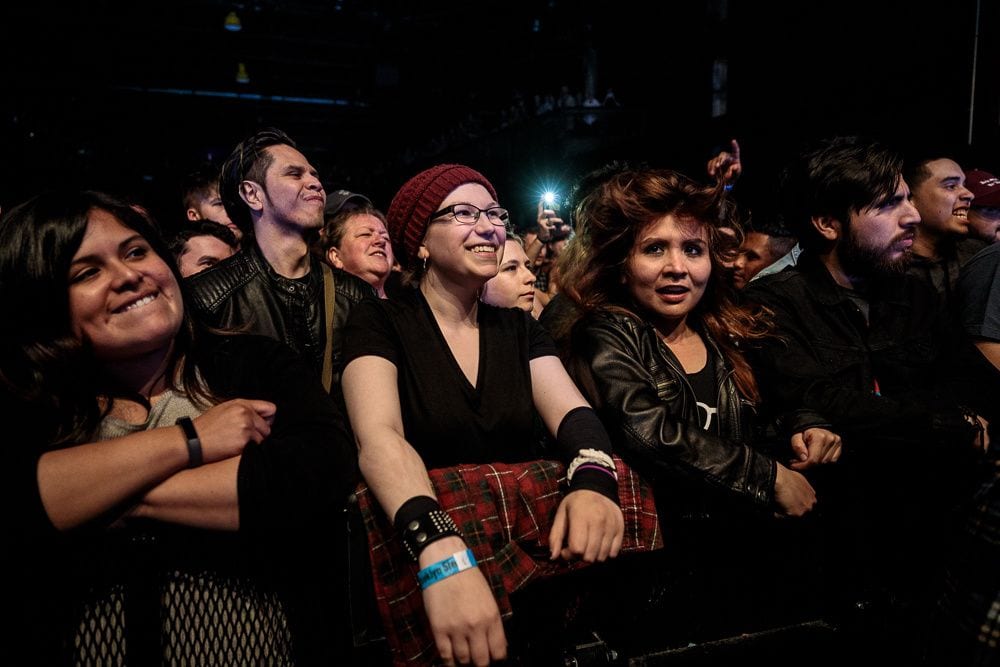 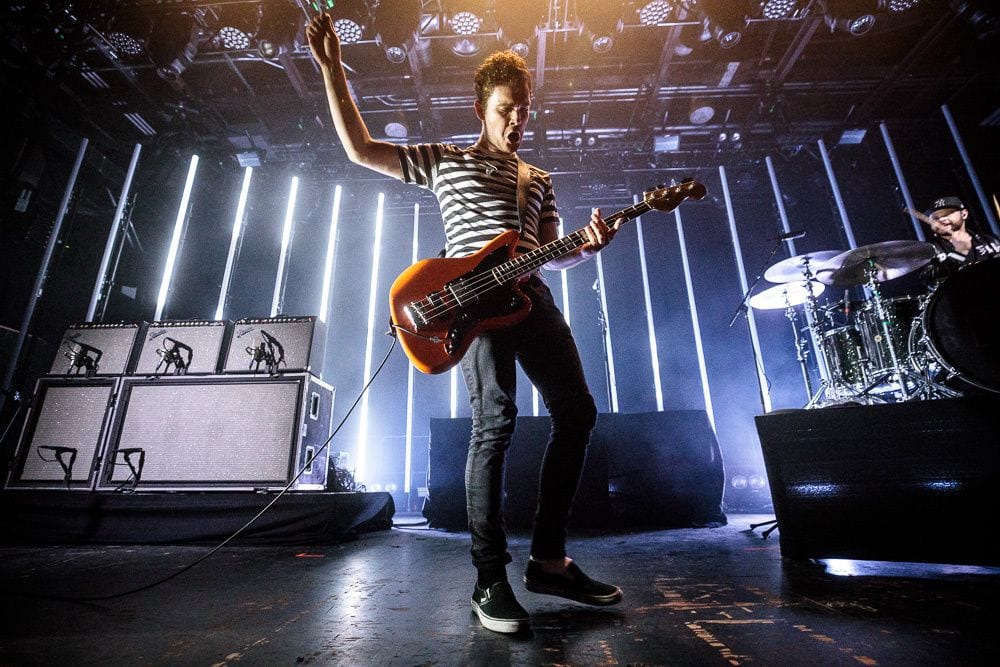 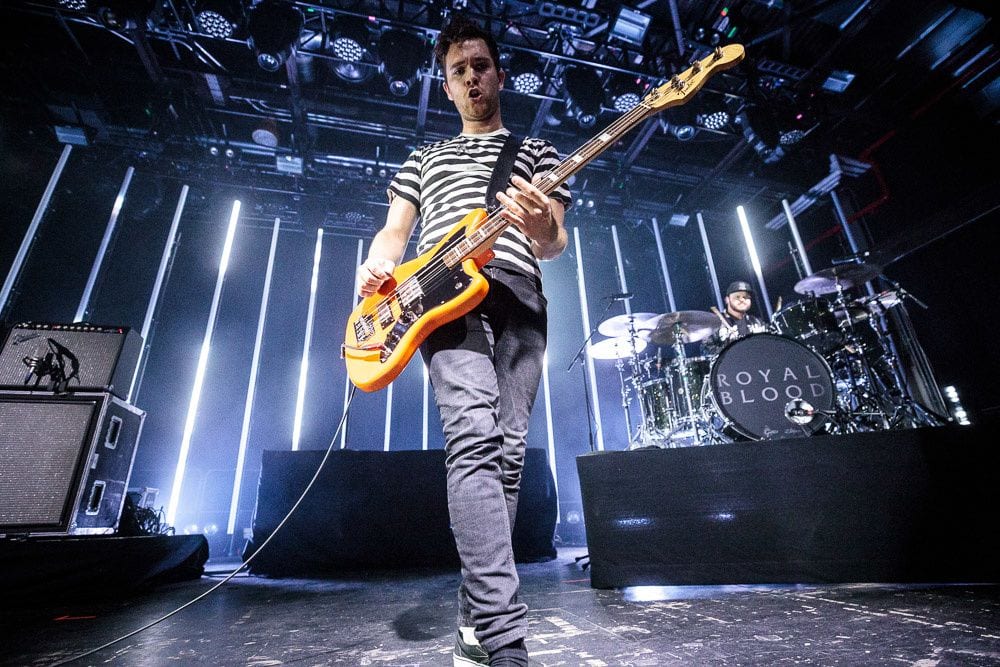 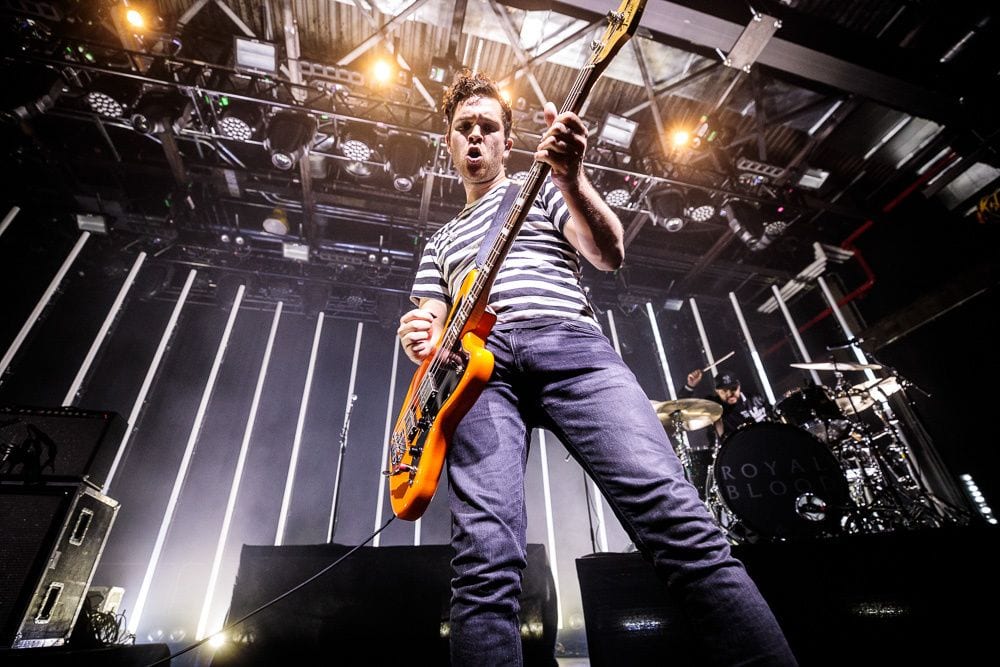 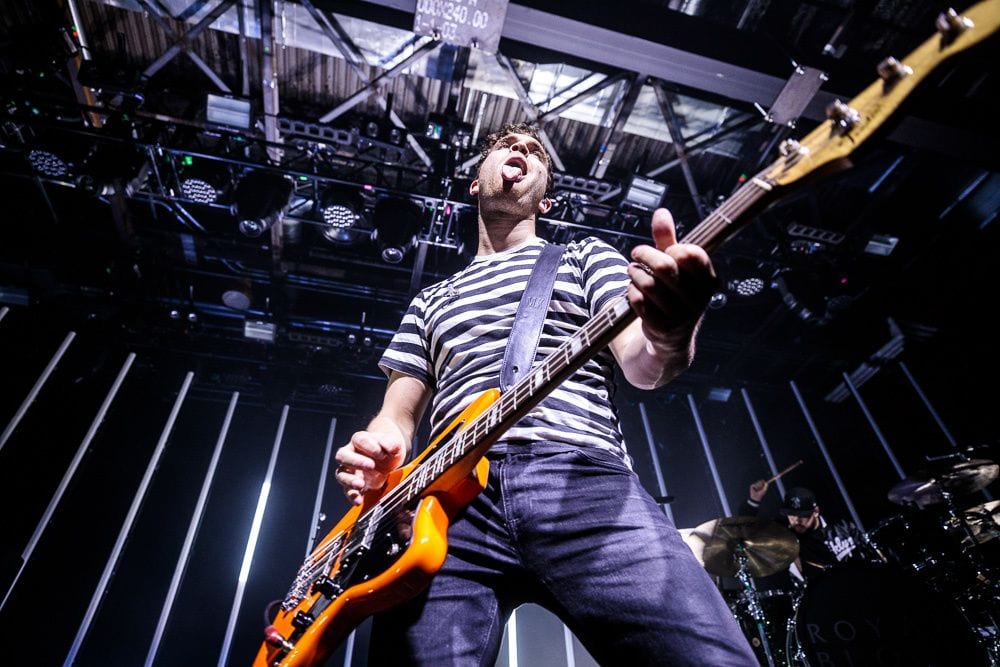 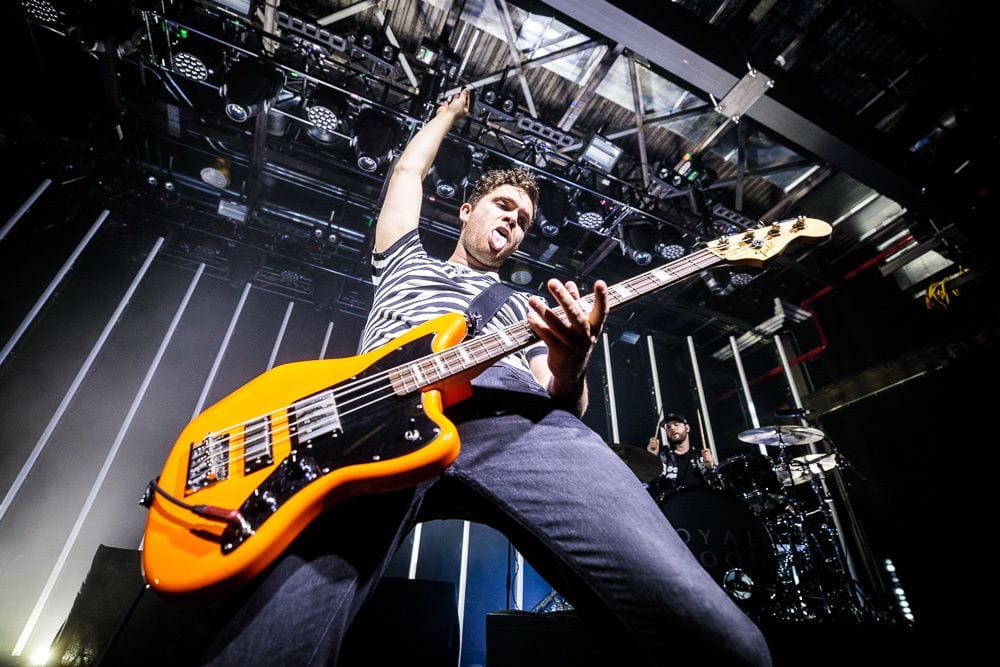 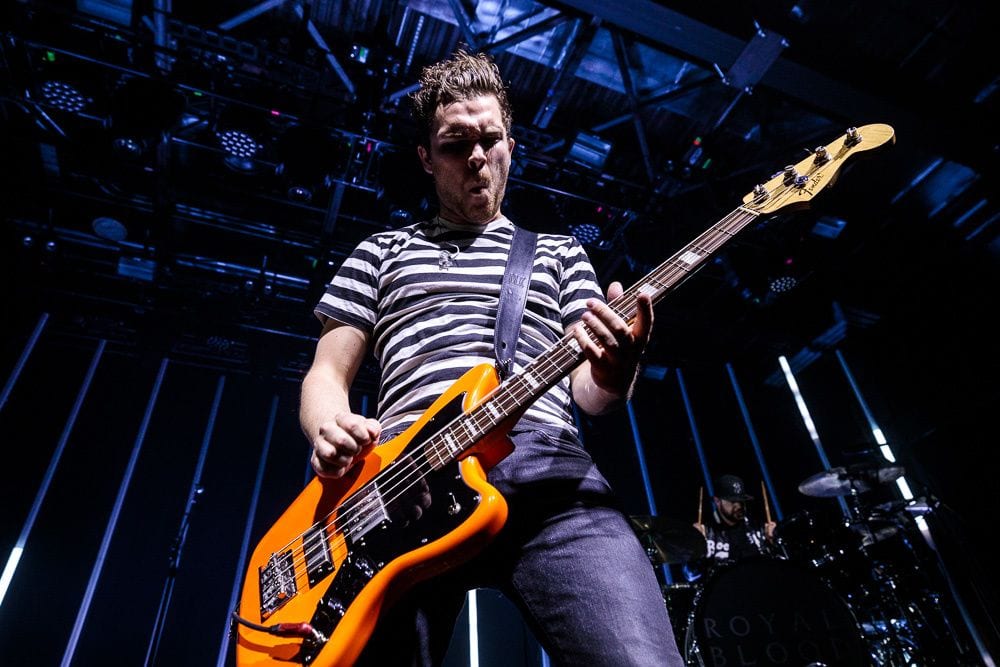 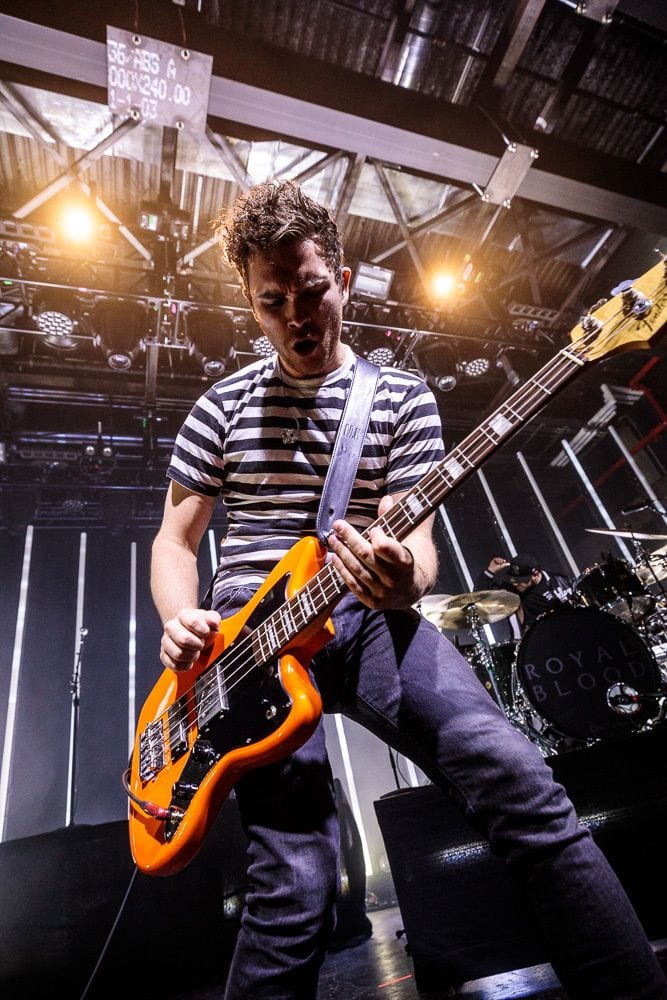 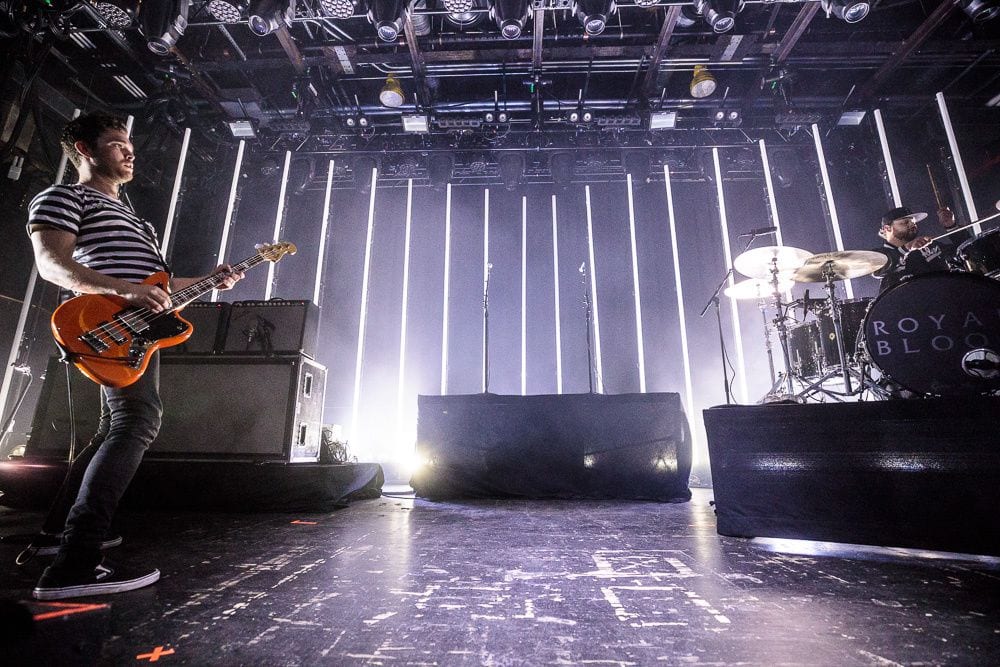 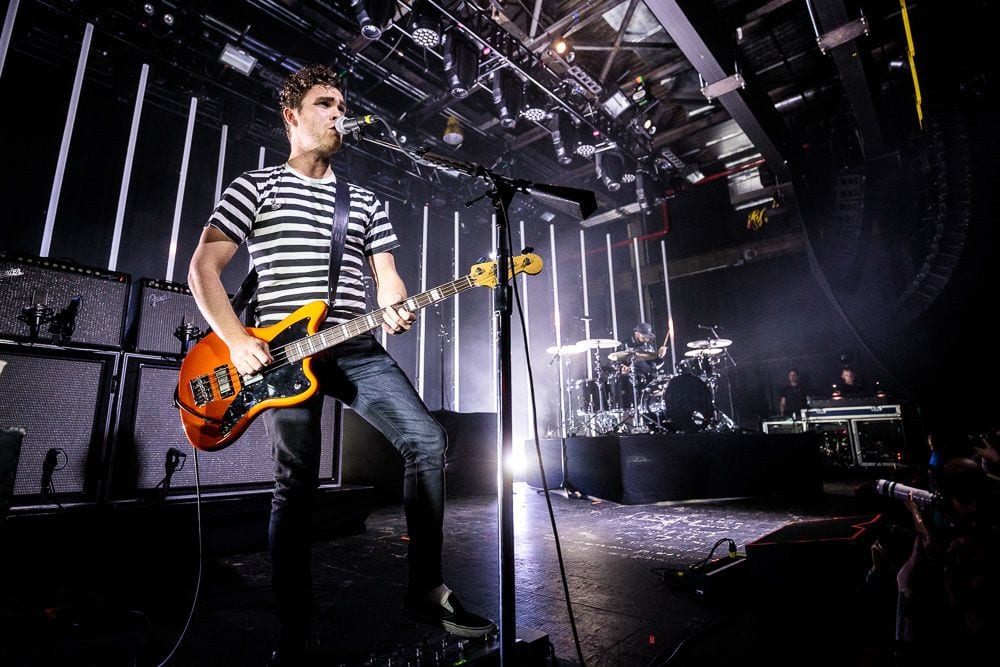 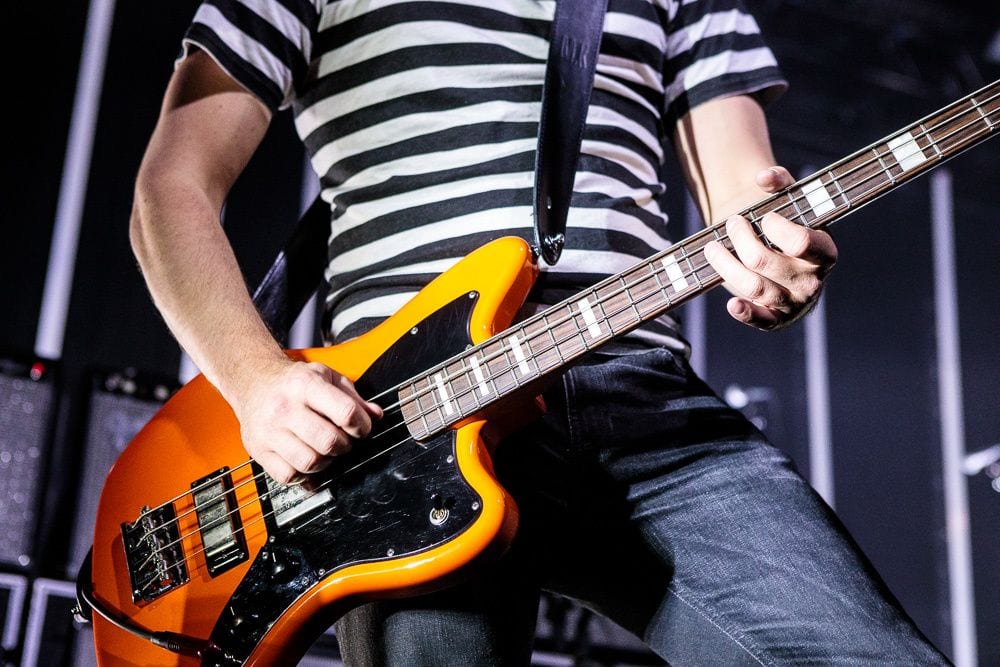 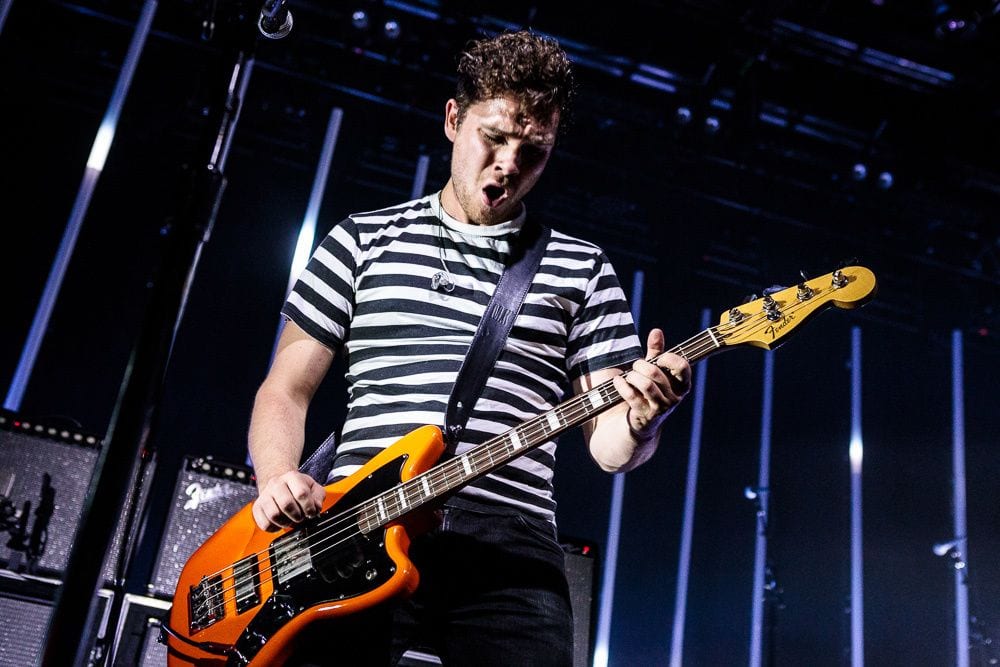 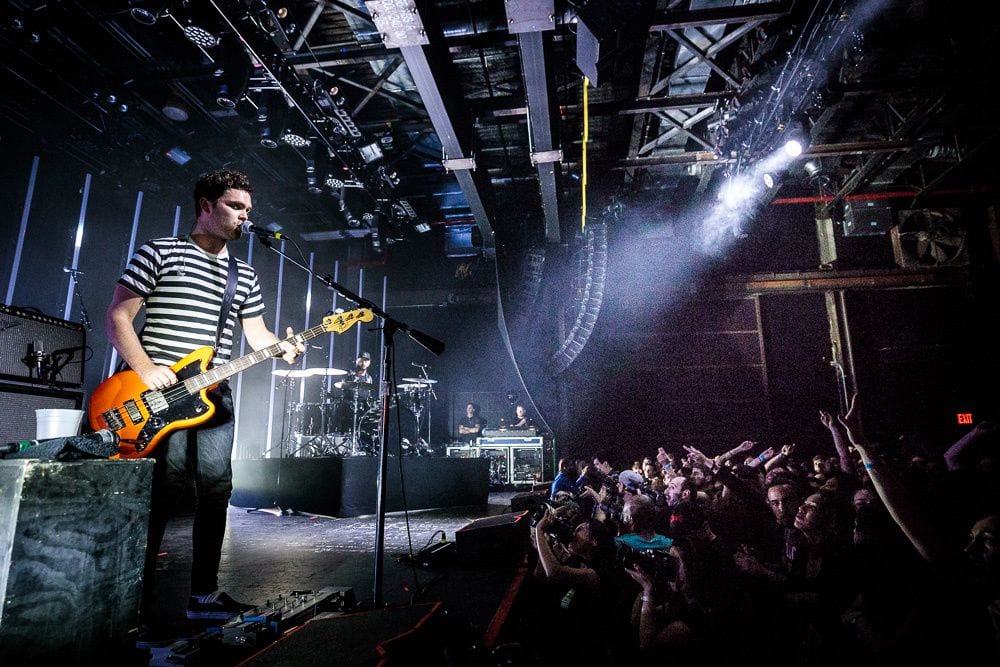 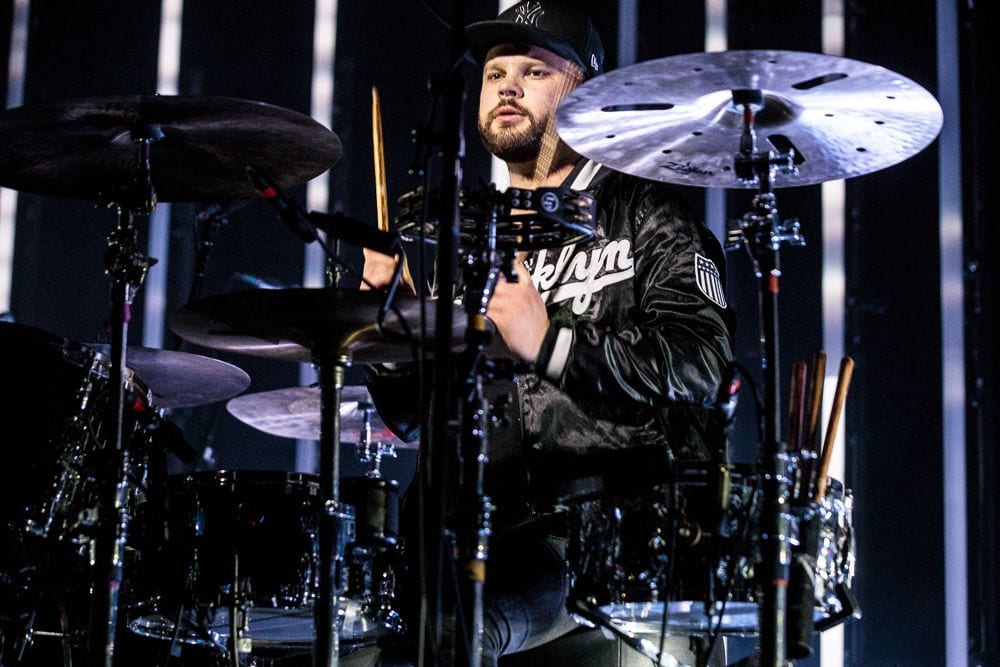 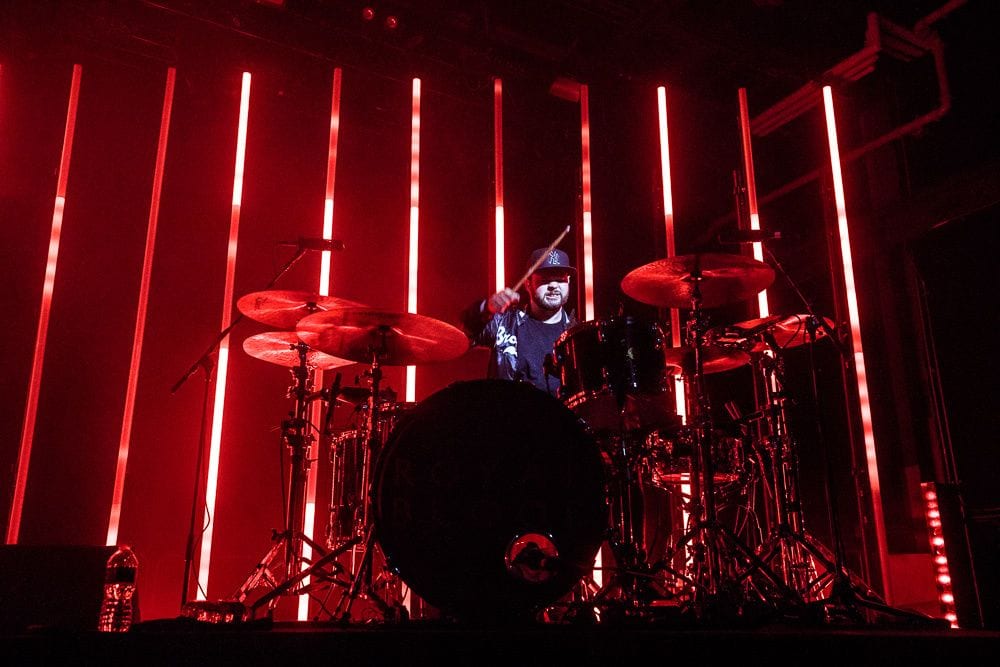 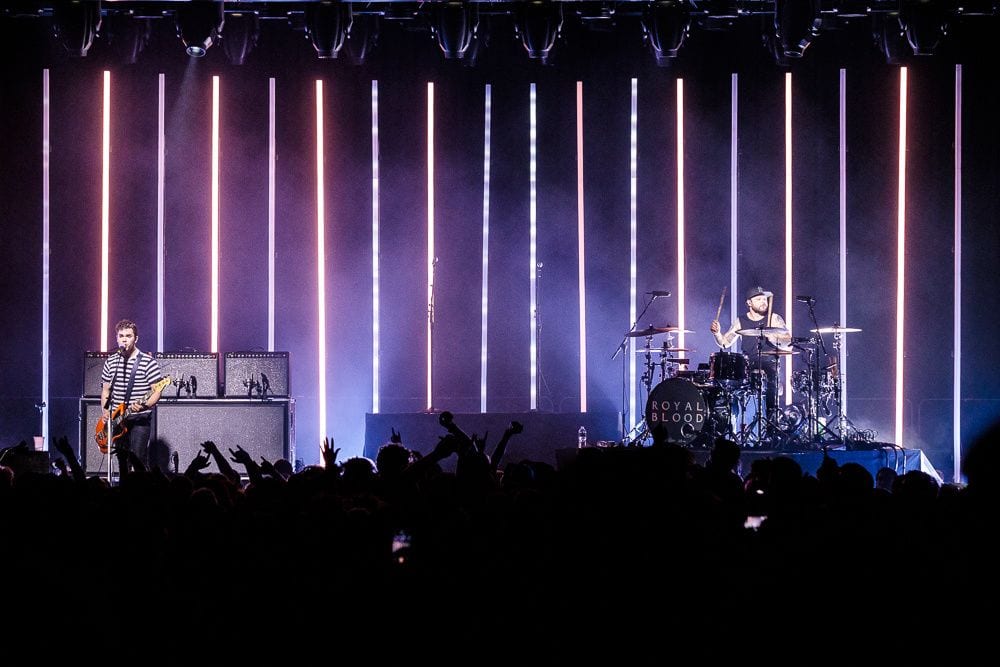 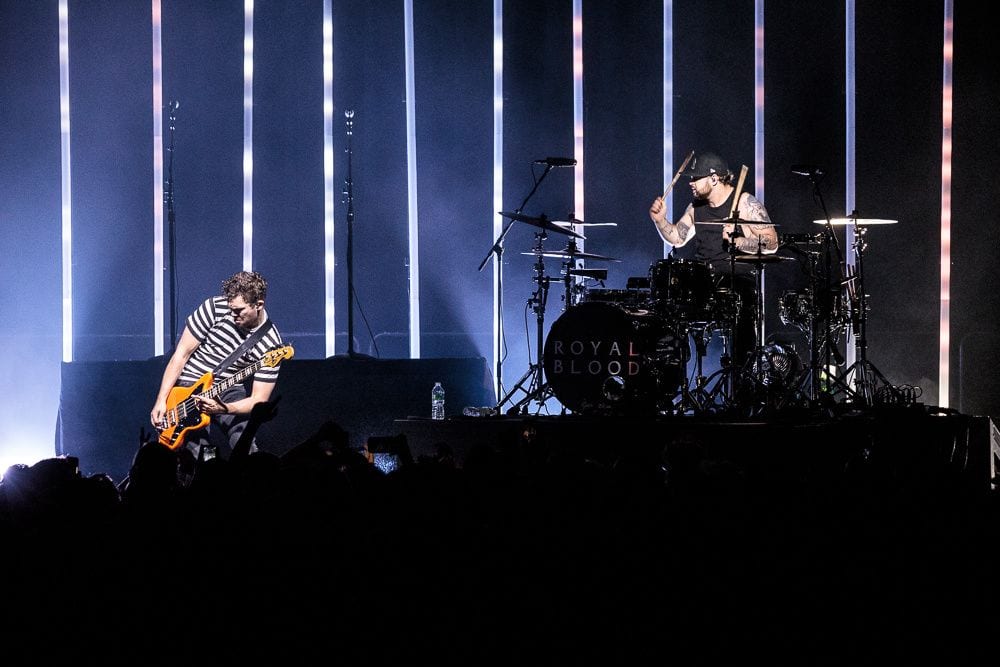 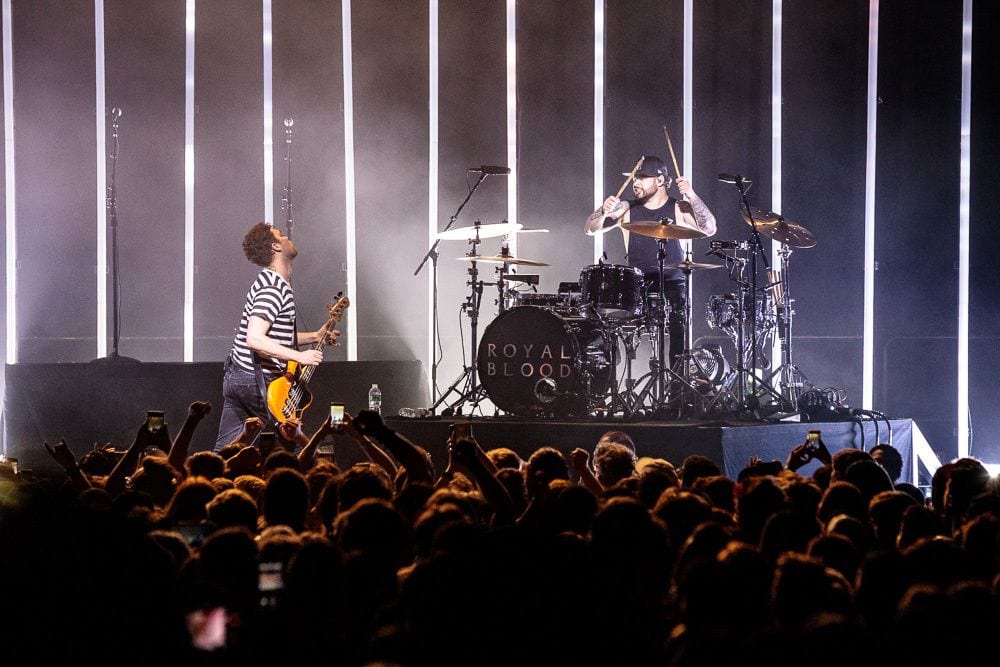 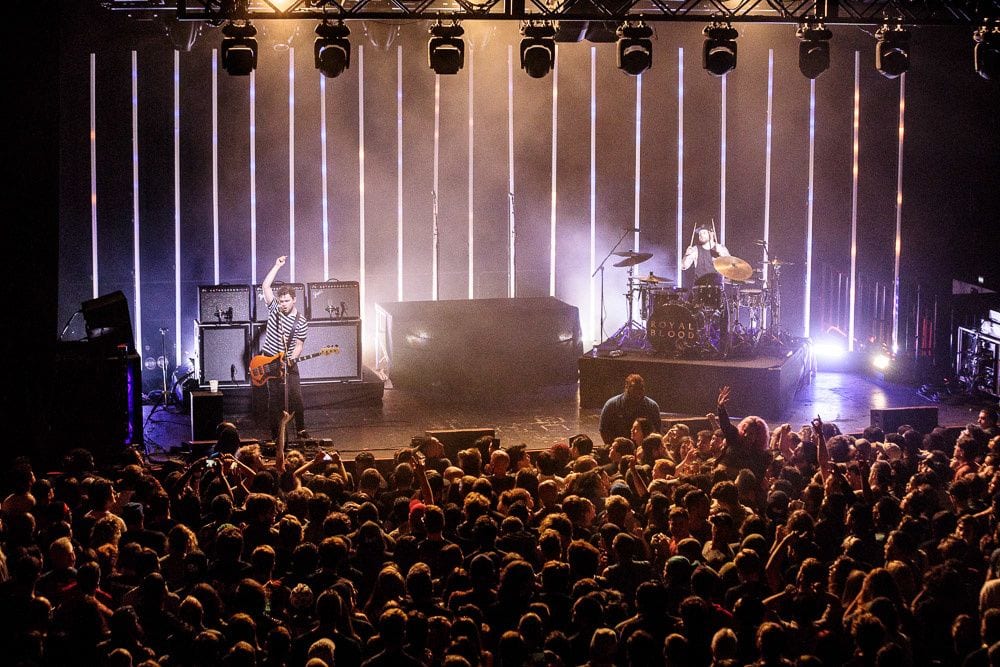 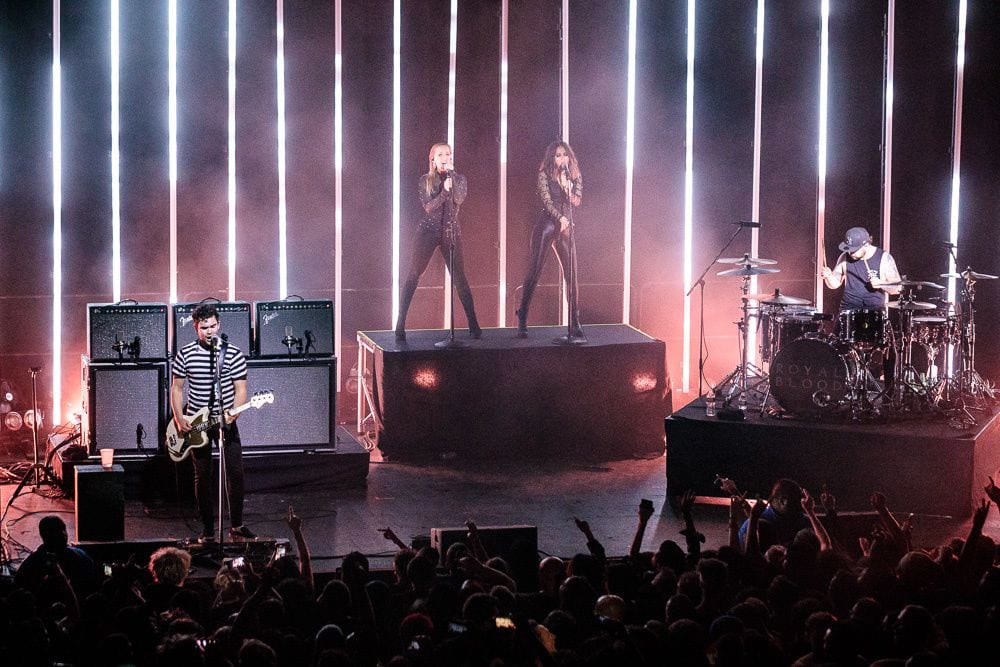 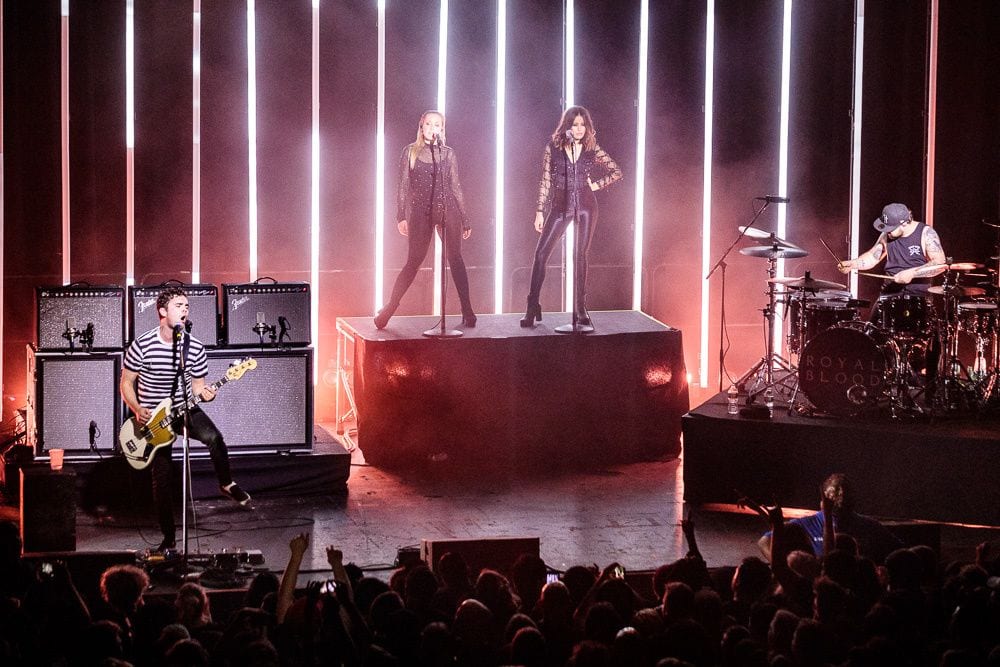 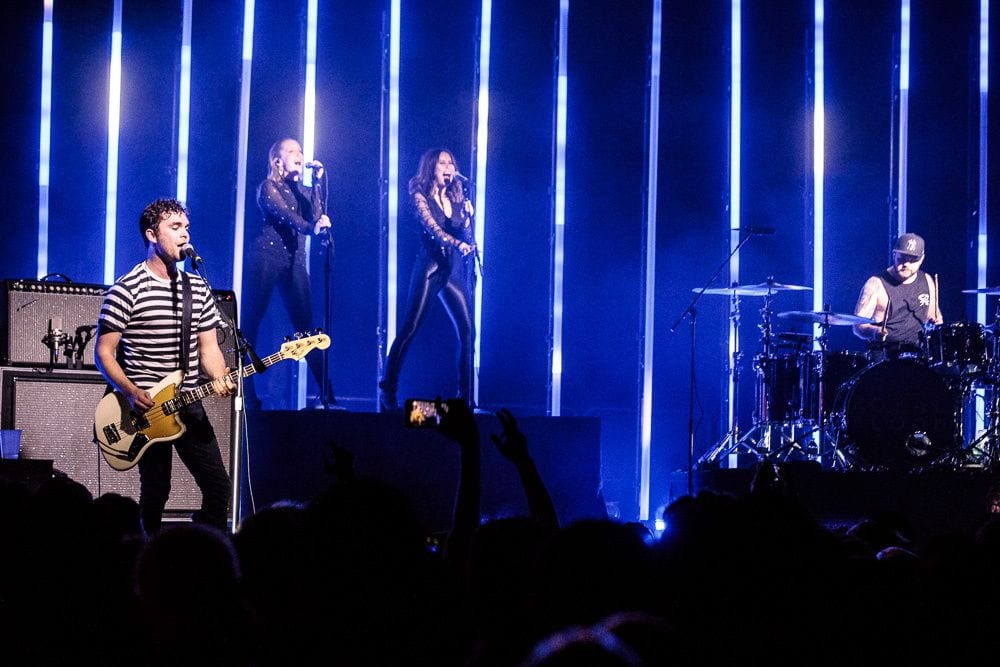 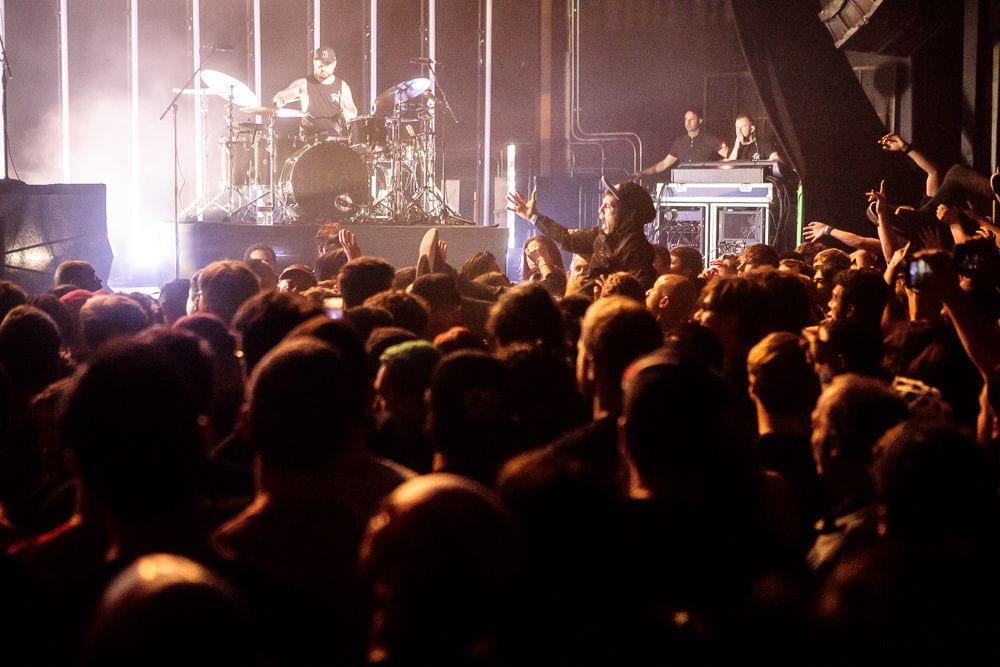 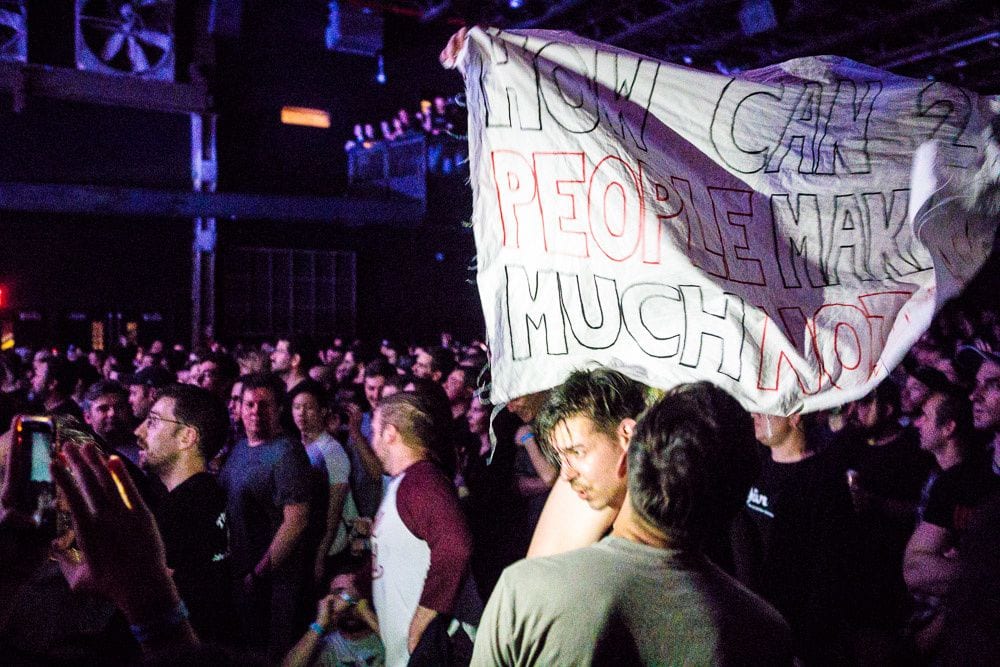 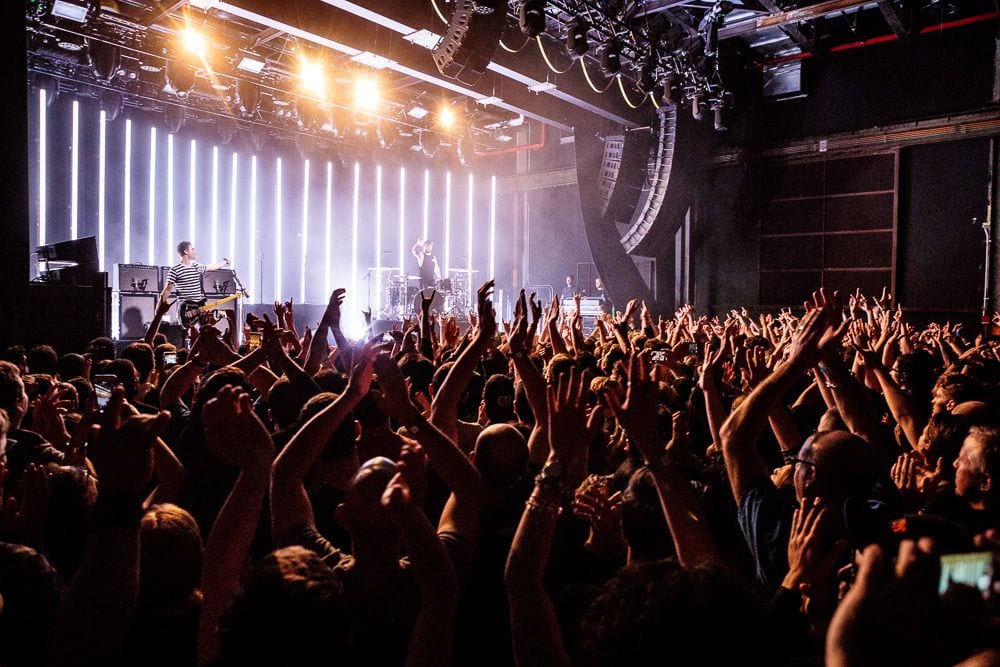 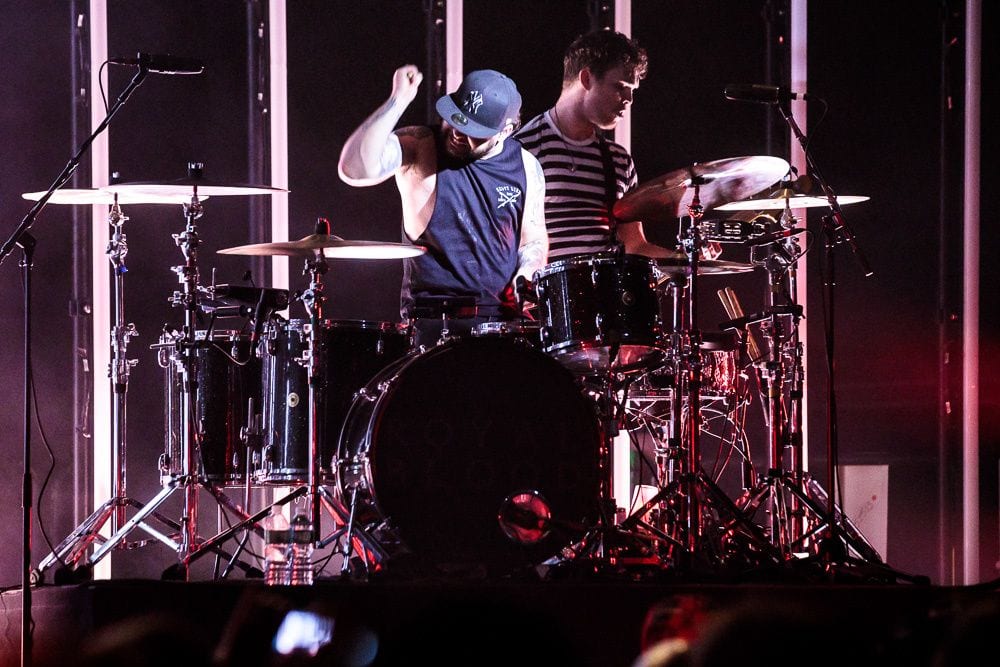 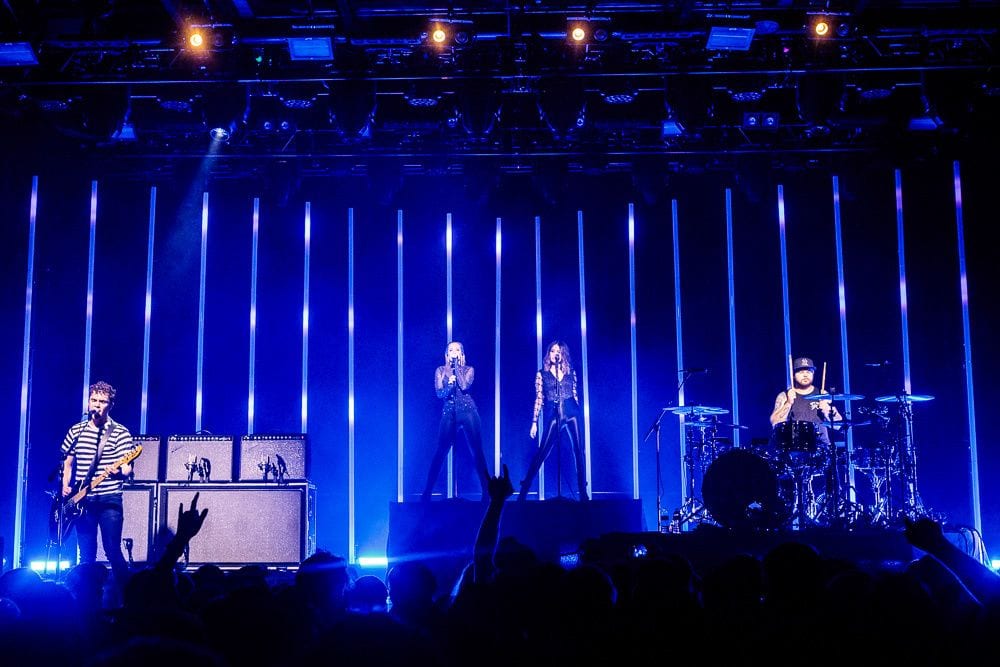 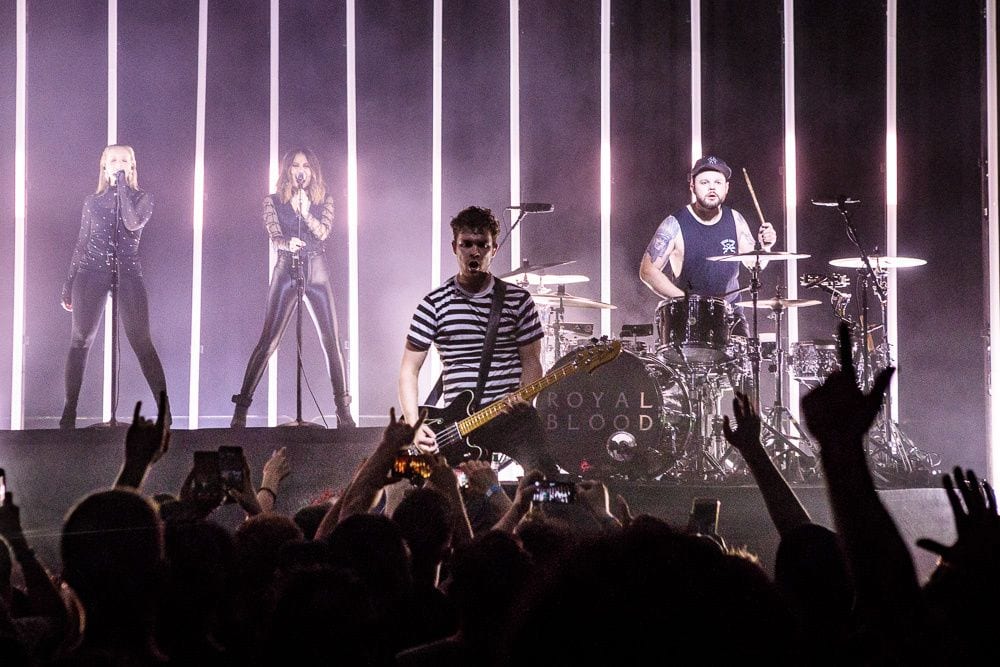 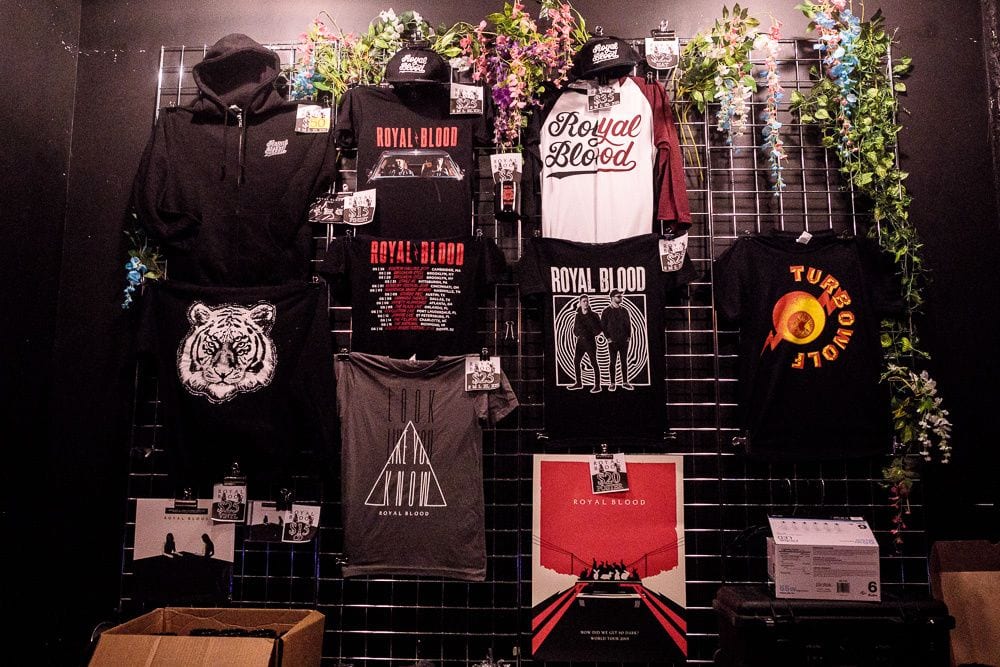 Figure It Out
Where Are You Now?
Lights Out
Come on Over
You Can Be So Cruel
I Only Lie When I Love You
Look Like You Know
Little Monster
Hook, Line & Sinker
Blood Hands
Sleep
How Did We Get So Dark?
Loose Change
Ten Tonne Skeleton
Out of the Black