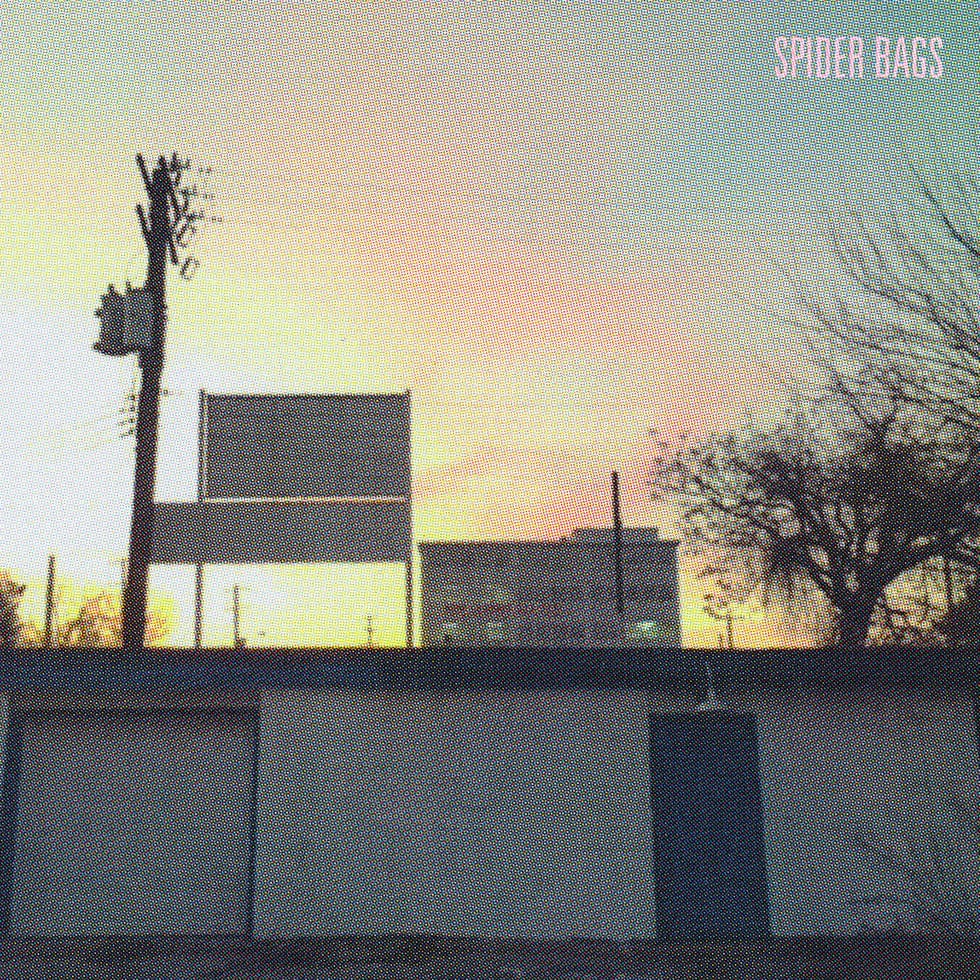 Someday Everything Will Be Fine
Spider Bags
Merge

We’re all going to die anyway: let’s go out screaming.

The riveting Chapel Hill, N.C. outfit Spider Bags lurches toward something simultaneously fatalistic and beautiful on the visceral Someday Everything Will Be Fine, the finest effort yet from this scrappy act. Maybe this is the record that will help this bruising, in-your-face gang fully emerge. With its second release from Merge Records – a label known for similarly loud and apologetic rock from Superchunk, among others – Spider Bags celebrates the spirit of rock, tapping the rebelliousness of records as diverse as Rolling Stones’ Sticky Fingers and Dinosaur Jr.’s Bug.

In fact, the latter reference figures heavily into the execution of Someday Everything Will Be Fine. Spider Bags lead singer Dan McGee apes the drawl of J. Mascis much of the time, especially on the barn-burner lead cut, “Reckless”. Beyond that, the LP – recorded in Memphis – utilized the Tascam 388, an old-school device that is credited for giving early Dinosaur Jr. records that grimy, unvarnished sound. If that was the intent here, Spider Bags succeed: there’s nary a trace of polish on these 10 tracks. Wailing, bleary-eyed guitar barrels through “Alligator” like a screaming hyena. On the next number, “Burning Sand”, the tempo slows slightly for a steady, mid-tempo chug. Both cuts suggest McGee and company have been locked in a dank basement listening to not much more than Dinosaur Jr.’s 2007 comeback record, Beyond.

Or maybe it is mid-1980s cowpunk that has captured the band’s fascination. Tracks like “Oxcart Blues”, with its insistent, thumping rhythm section, and “Ninety Day Dog”, which recalls a runaway mongrel foaming at the mouth and sprinting through dim backstreets, pay homage to acts like Jason and the Scorchers and the Meat Puppets in their most Southern-sounding moments. Now we know for certain that Spider Bags can do cowpunk – in all of that peculiar genre’s Dixie-on-fire imbalance.

These bruisers still can do straight-ahead punk, too: they call in label mate Patrick Stickles of Titus Andronicus for the hardcore missive “Cop Dream / Black Eye (True Story)”, which serves as an exhausting sprint. Urgent and frantic, it’s the most-seizing minute on the record, a fitting midpoint and much-needed moment of chaos in between two relatively lolling, shambling songs.

Someday Everything Will Be Fine rarely has a misstep. Maybe the throwaway “Tonight, I Walk on the Water” – with its silly sing-a-long line about aquatic ability, or love – could have been axed, but goofy antics have never been off-limits with this band. While it does not always work, perhaps off-the-cuff novelty is a virtue for Spider Bags, much like the many amped-up cowpunk acts this group seems to revere.

As for the album title, can we truthfully say that the members of Spider Bags believe it will all be fine after they put us – the faithful listeners, the sturdy followers of all things rock and roll – through the paces with their carnal blend of testosterone fury and propulsive insanity? Maybe yes, maybe no. Maybe it doesn’t matter: Spider Bags finally revealed that deeper layer of addled brilliance that we’ve been waiting for, and in these times of chaos and uncertainty, perhaps that’s blessed reassurance.