Fresh off the heels of Avengers: Endgame, the darkest, most high-stakes, high-drama entry in the MCU, Marvel Studios’ next offering, Spider-Man: Far From Home, is arguably the cutest, funniest, most entertaining comic book superhero movie of the year. It’s a welcome change of pace to go from universe-ending peril to quirky teen melodrama. Indeed, Spider-Man: Far From Home, is everything you want in a summer blockbuster.

Picking up shortly after the events of Avengers: Endgame, the story sees Peter Parker (Tom Holland) back in high school, getting ready to take a class trip to France, where he hopes to finally tell his crush, MJ (Zendaya), how he really feels at the Eiffel Tower (and hopefully steal a storybook smooch as a bonus). With his best friend/wingman Ned (Jacob Batalon) at his side, Peter leaves for Paris, though MCU overseer Nick Fury (Samuel L. Jackson) has bigger plans for him, plans that could save the world but ruin the young Avenger’s romantic prospects.

Peter is torn between courting MJ and following through with his “great responsibility”, which in this instance is helping Fury and a superhero from another dimension, Mysterio (Jake Gyllenhaal), stop four towering, elemental monsters from destroying the planet from the inside out. The scenes bounce around Europe as the team hunts down the monsters (Fury hilariously pulls some strings to ensure Peter’s class trip follows the action as the mission hops from city to city). Through all this Peter tries desperately to stay focused on his superhero day job, he can’t help but be more than a little distracted by the fact that the hottest guy in school is making moves on MJ.

The two pillars of the story—the over the top superhero action and the nervous flirtation between Peter and MJ—are both handled well and make for a balanced narrative structure. The film moves fast and is wildly entertaining throughout, and Peter goes through some serious growing pains as he learns how to be a more genuine version of himself and face adversity with honor and duty. The ghost of his deceased mentor, Tony Stark, looms throughout, which gives the story a good sense of emotional weight, considering all that these two characters have been throughout four movies. 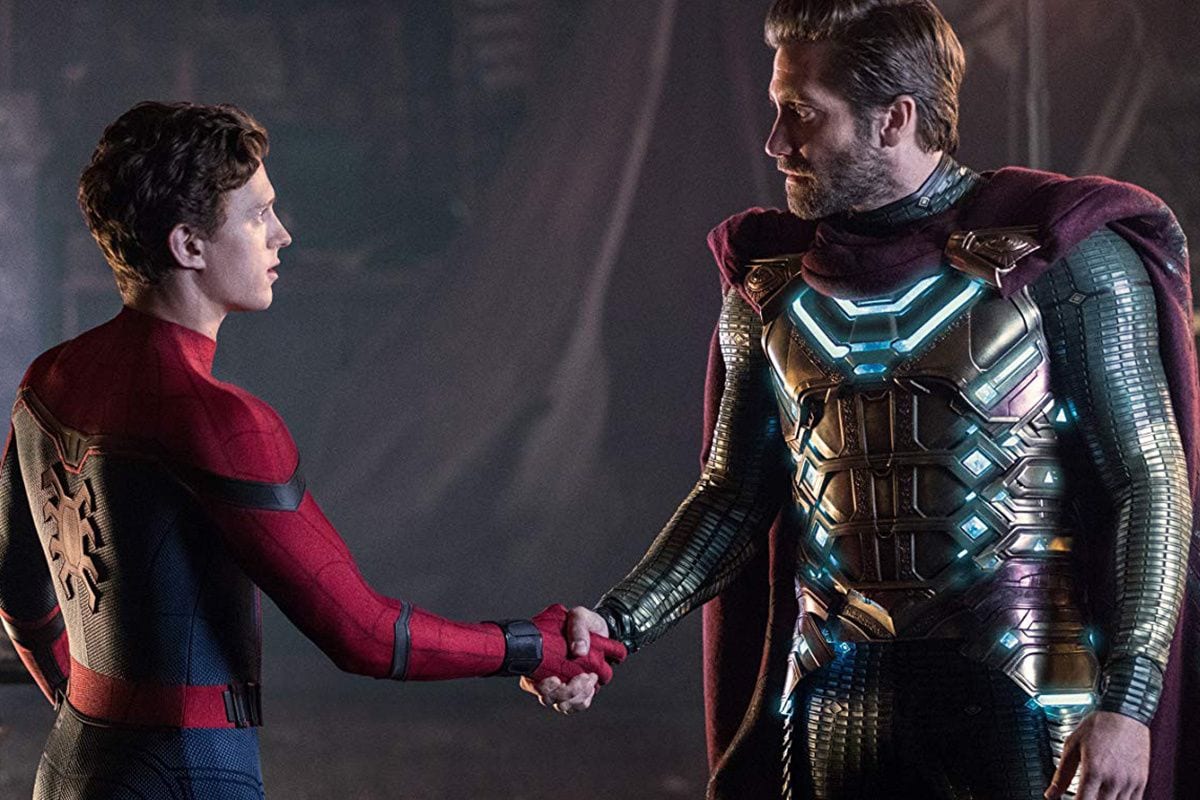 Holland and Zendaya are irresistibly cute together, which may be the film’s greatest strength. Anyone who’s awkwardly pursued and obsessed over a crush in high school will surely connect with their scenes right away, and the nervous energy they share when glancing at each other from across the room is pitch perfect. The two young actors (who aren’t technically teenagers anymore but still look very much like high schoolers) have delightful chemistry, which makes Spider-Man: Far From Home an unexpectedly good date movie.

Tom Holland, hands down, is the best Spider-Man actor. There’s a youthfulness to him that other actors who have donned the red and blue suit haven’t bring to the table, and his comedic timing seems effortless. He’s not afraid to look like an absolute goofball on screen, which is a fine trait for any leading man (see Chris Pratt, Will Smith, Cary Grant). When Peter and MJ’s storyline finally comes to a head, his performance is flat-out adorable.

The supporting cast is on-point as well. Batalon plays a trusted confidant, J.B. Smoove and Martin Starr are hilarious as the kids’ bumbling teachers, and Jackson’s no-nonsense demeanor is a stark contrast to Holland’s frazzled energy (though the Fury character is starting to feel a little one-note at this point).

Perhaps the biggest challenge in discussing this movie is that there are so many surprises strewn throughout, with the biggest twist coming at the very end. Gyllenhaal is one of the only actors not reprising a role here, and Mysterio’s arc, while far from groundbreaking, is certainly compelling enough to lend the story some serious momentum. 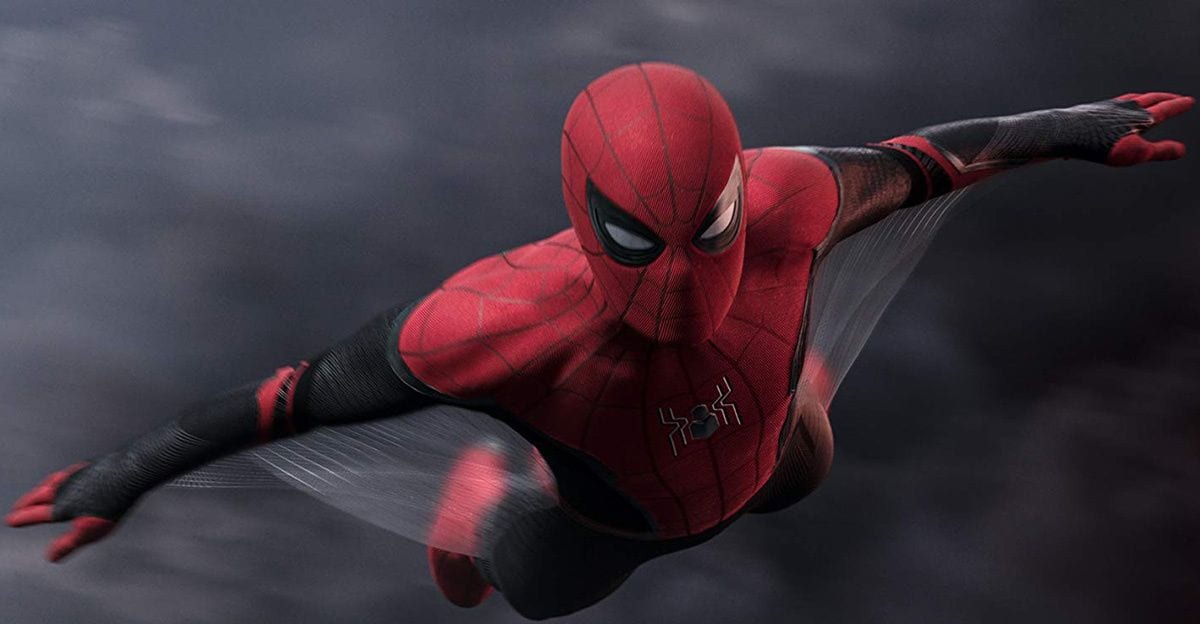 Visually, the film is as dazzling and polished as every other MCU entry, which shouldn’t come as a surprise but shouldn’t be taken for granted either. There are some truly eye-popping moments, like Peter and Mysterio’s clash with a gurgling lava monster in Prague, or when we eventually see the full extent of Mysterio’s powers.

All of the action is exciting and fun and cool to look at, but the tender moments are what really hit home. When Peter hits rock bottom, overwhelmed by the heavy burden the universe has placed on his shoulders, his spirit renews when he starts designing a new Spider-suit, tinkering with virtual knobs and buttons, a poetic sign that he’s destined to continue Stark’s legacy.

Spider-Man: Far From Home is technically the final film in Phase Four of the MCU, and it’s hard to think of a better way to send off the most successful run of one of the highest grossing franchises in history. It’s a big-time movie with a big heart and sets Holland up to be one of the key players in the franchise going forward.