Legendary electronic/drum ‘n’ bass producer Squarepusher has a new album on tap for 31 January, with Be Up a Hello releasing via Warp Records. In many ways, the album is classic Squarepusher with frenetic, nearly spastic beats colliding in heavy contrast to deep bass notes. However, his new music also possesses a menacing sense, as dark themes and sensibilities emerge on multiple tracks, including his latest single, “Nervelevers” and “Vortrack”.

Squarepusher heads out on tour on the release date of 31 January, visiting the US and Western Europe (dates below). 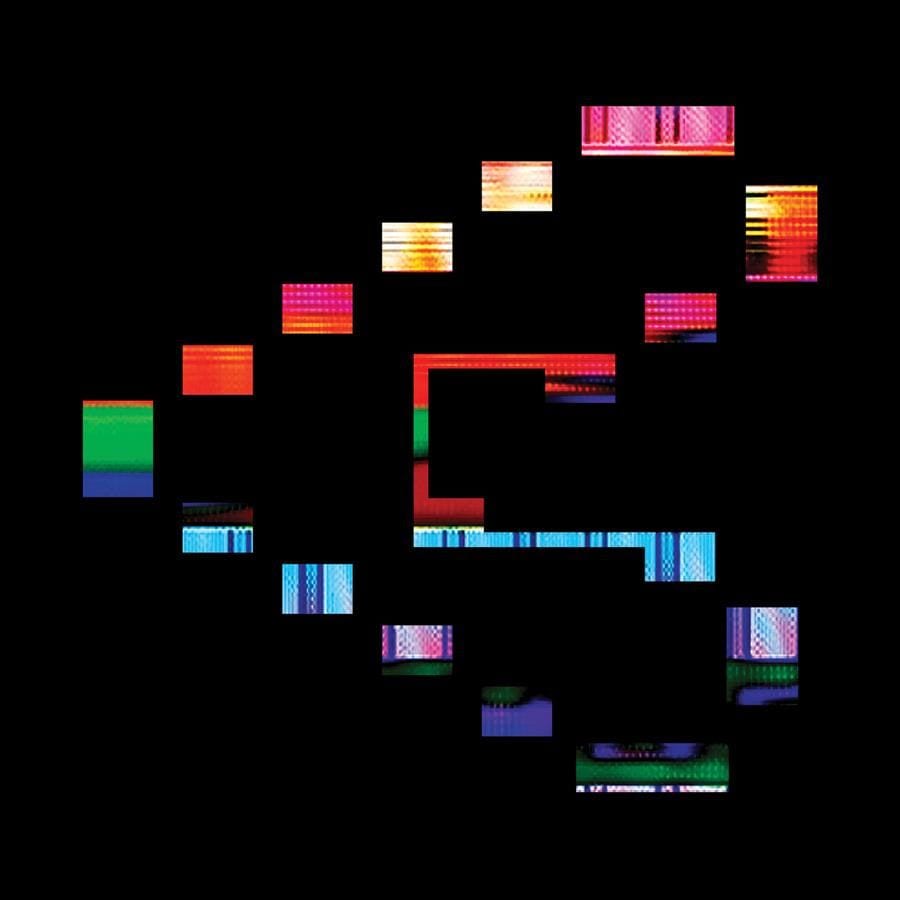