Reggae is such an accepted part of popular music these days, evoking thoughts of tropical paradise and philosophies of peace, that it can be easy to lose sight of the struggles involved in its origins, as well as those of the Rastafarian movement as a whole. In British-occupied Jamaica, a movement touting a belief in God as an African man was the kind of thing the colonial government saw as a threat to the status quo, and Rastafari founder Leonard P. Howell’s establishment of the mountaintop commune of Pinnacle in the 1930s gave this countercultural community of disenfranchised laborers a place. It was only a matter of time before the colonial police descended on it in 1954, arresting hundreds, destroying a sizeable ganja crop, and confiscating huge amounts of money.

Ahead of the release of Mass Manipulation, the group’s first new album in 15 years, Grammy-winning roots reggae band Steel Pulse pays tribute to the memory of utopian Pinnacle with a video for heartfelt single “Cry Cry Blood”. After a brief introduction to the Pinnacle raid and a brief reading from Howell’s early tract The Promised Key, frontman and co-founder David Hinds sings out against being treated as part of a helpless underclass, against strife from without and within the larger Jamaican community, at home and abroad.

It goes without saying that the subject is an emotional one, and the power of Hinds’ conviction is clear in the strength of his voice. That Steel Pulse sets most of the video at the site once known as Pinnacle only enhances the sense of history that informs Hinds’ identity as expressed in “Cry Cry Blood”. 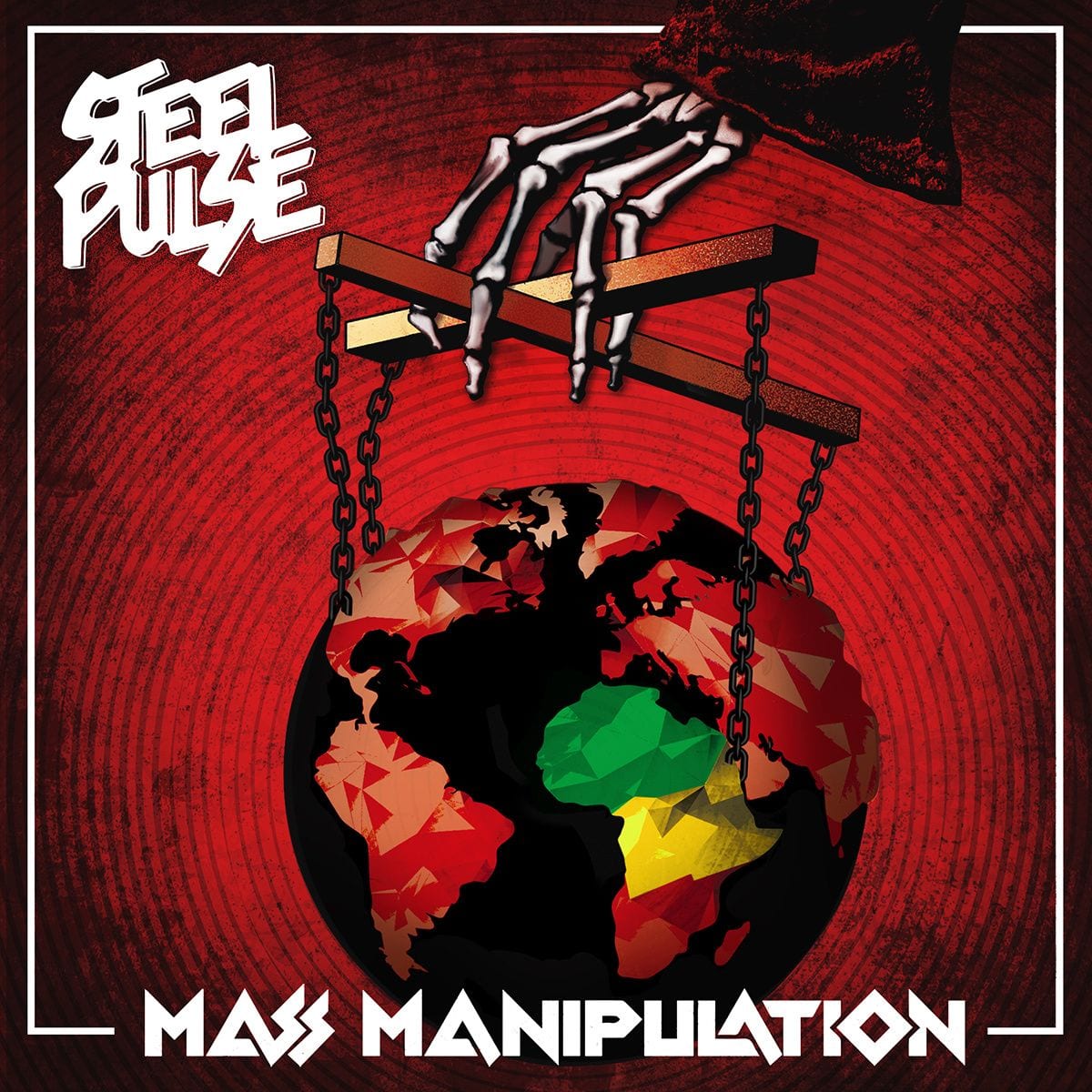 “During the intermissions filming the video, I couldn’t help but reflect on all that I believe had happened to build and desecrate Pinnacle,” says Hinds. “To be part of the record of what happened there, and to try to bring it to life in today’s reality for many across the world, both young and old, to understand what it took to develop a commune under the regime of colonialism… It felt great to experience the origins of Rastafari.”

Lyrically, the song is very much a call for the present day, urging solidarity and warning of the dire consequences of societal division. “Mi feel so shame mi have run and hide / Mi call it self-inflicted genocide,” Hinds sings, Jamaican Patois emphasizing his ties to the homeland his parents left behind for the United Kingdom while also accessible to an outside audience.

If his sentiments seem harsh, it’s only because Hinds knows the potential of humans working together. “It felt refreshing for me and left me with a feeling of hope, prosperity and encouragement,” he continues of his time filming at Pinnacle, “that the history of building such a commune can happen once again and surpass what it achieved a hundred fold.” With bold, solid rhythms and an unwavering affinity for melody and humanity, Steel Pulse looks to a peaceful future on “Cry Cry Blood.”

Mass Manipulation comes out via Rootfire Cooperative and Wiseman Doctrine on 17 May.