Stephanie Ross has been at the helm of the philosophy department at the University of Missouri-St. Louis for about 20 years. She’s worn all three big hats: Department Chair, Director of Undergraduate Studies, Director of Graduate Studies. Every two or three years, she publishes one very good peer-reviewed scholarly journal article on some aspect of aesthetics, and she is the author of one previous book, What Gardens Mean (University of Chicago Press, 1998). Ross seems like a role model for how to put one’s shoulder to the wheel and grind out life as a professional academic.

Most of her grants and awards pertain to research, but I’m guessing her students also adore the way she personally sets an example of how to get their work done. Her second book launches in July, and Two Thumbs Up: How Critics Aid Appreciation is a supreme example of its highly specific genre. Those considering getting into or currently floundering about in a graduate-level philosophy program should pick up a copy in order to consider whether they can think and write in this manner, because Ross has it down pat. Formally speaking, Two Thumbs Up can be used as a dissertation template.

Its seven chapters conduct a survey of current challenges in the field of aesthetic philosophy using David Hume as a lens through which to consider the nature of art appreciation—who is qualified to do it and how it is best done. One surprising delight is that Ross considers a tremendous variety of art forms that include architecture and landscape, not only visual or literary art forms that are comparatively easier to theorize.

Chapter One poses the fairly simple ontological hook of what appreciation is in the first place, asking whether gustatory taste is in some ways analogous to our taste in art. Any food critic would immediately answer yes, and then we must pause to reflect on the problem of food critics as Ross presents the classic example: a stuffy wine guy who tastes two glasses—one proper red and one fake-out white with red food coloring in it—and declares the fake-out is proper.

We tend to think of critics as snobs, but this shows everyone may as well be a critic because critics often don’t know any better than the rest of us. Ross rolls through these twin concerns of leveling and elitism with ease and, having captured our interest in the questions at stake, moves into Chapter Two where she appropriately backs away from who can criticize into the more foundational topic of aesthetic qualities.

Now we come to Hume in Chapter Three, for a definition of Sibley’s discerning appreciators that begins to lay out what Ross really wants to get at, rather than the survey of the field she takes in the first third of the book. Hume is, of course, very well known as a moral philosopher, but Ross is engaging wonderfully with a relatively unplumbed little corner of his oeuvre, which is the 1757 essay, “Of the Standard of Taste“. She effectively explicates the five traits that comprise Hume’s ideal critic: “delicacy of taste, practice, comparison, freedom from prejudice, and good sense” (67).

After reviewing the resultant conundrums of these traits, she proceeds to close modern gaps in Hume’s three centuries old theory by adding two traits of her own: imaginative fluency and emotional responsiveness. It seems fair that “to the extent that imagination takes us beyond what is given in perception, we might recognize various criteria of correctness, asking that our imaginative flights accord with the artist’s intentions, with the ‘directions’ encoded in the work, with the presuppositions of the artworld and general culture of the time,” as well as that “critics must have accumulated some actual emotional experience and must be conversant with the commonsense received view of emotion prevalent in their own society as well as the views prevalent in more distant times and cultures whose works they critique” (72, 74).

The majority of the time, philosophers engaging in a rehab project to salvage the ideas of their long-deceased forebears ends up not looking so hot when we begin to evaluate objections to the precise updates being made. In Chapter Five, Ross considers what we should do about the fact that these supposedly ideal critics nevertheless often disagree. If they’re so ideal and if they’re all perceiving the same objective qualities of a work of art, why do their opinions differ?

She concludes that because “everything turns on whether or not the descriptive and evaluative aspects of aesthetic qualities are separable,” we have to control the evaluative aspect of a critic’s work by implementing a “Suitability Requirement: critics ought only assess works of types capable of interesting them” (102). Her reasoning in the chapter is highly logical, but I confess to an instinctive feeling of its practical shortcoming. Nearly all critics always already perform evaluations only of those artworks capable of interesting them, yet the problem of divergent opinions clearly persists in the status quo, so Ross has not offered an answer that functions in real life.

The sixth chapter offers the flip side of this challenge, which stems from critics all in agreement. Ross tackles this by proposing the natural agglomeration of critical clusters, so that “the density of the clusters indicates the comparative value of works as well as the tendentiousness of competing interpretations” (130). The two basic problems of such mainstreaming of opinions end up being that critics are asking ordinary folks to train up and pursue more challenging work when they cluster around it, and that we lose something of our own authenticity when we allow a critic to impact our selection of artworks in this way. The author’s answer makes the reasonable case that just as artworks must be suitable to the particular critic, the critic must be suitable to the particular ordinary person in search of a critic’s advice. 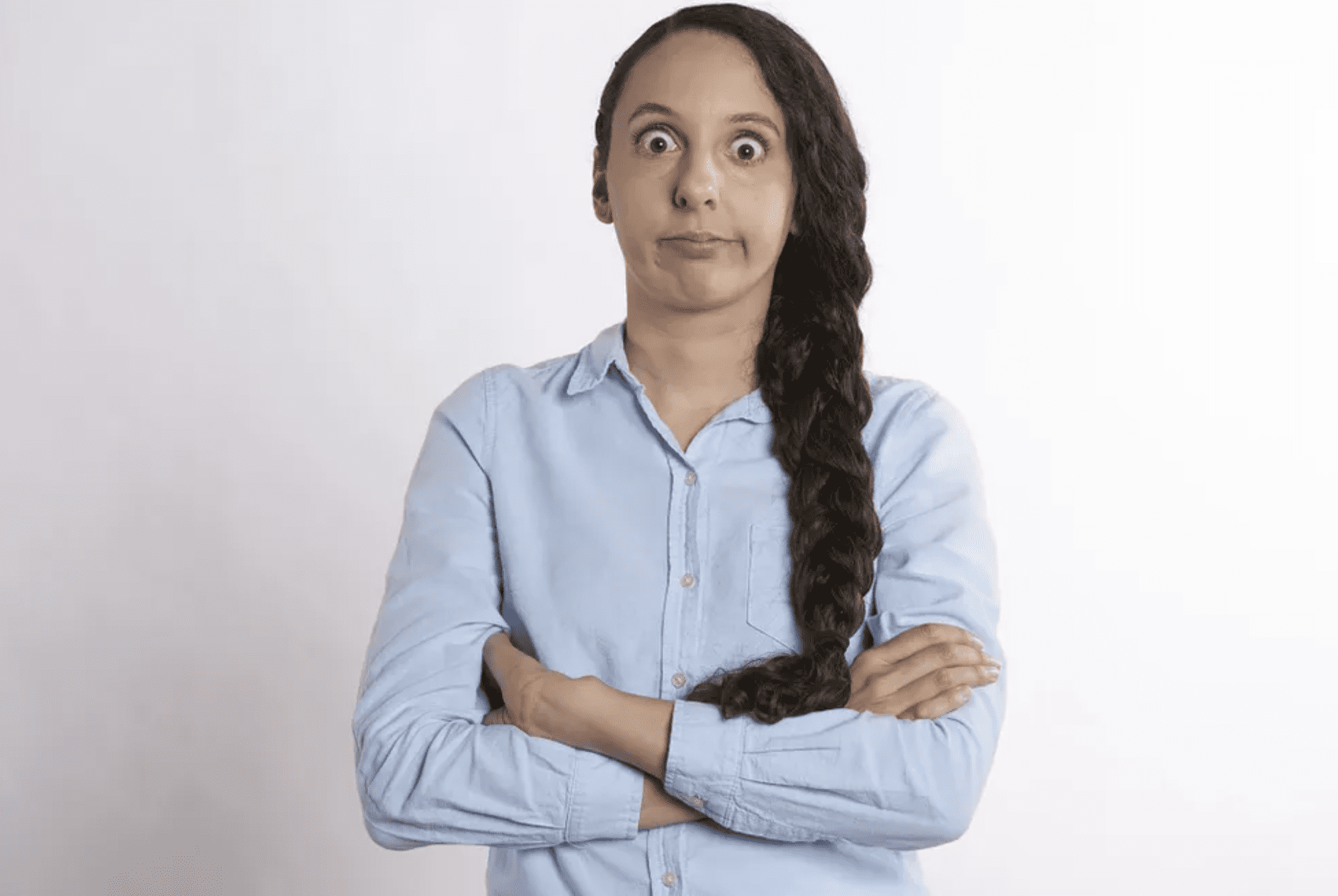 Everyone who reads criticism instinctively knows this—that you can follow the recommendations of those critics who seem to understand you or care about the same things as you do—so Ross holds up well here. However, an unaddressed blind spot in this chapter is all the sorting mechanisms for critical clusters that are less than organic. It’s fine to say that Rolling Stone is one cluster and my niece’s six-page, D-I-Y music zine is another. But these clusters compete. To a small press publicist with a limited budget for mailing out review copies or a bigwig publicist who is only going to let three copies of a pop superstar’s new album go out in advance, not all clusters are created equal. I’m just low-key frustrated that an aesthetic philosopher could write a whole book on taste without a single nod to how the cutthroat dynamics of market capitalism impact a critic’s enterprise.

The last chapter, a catch-all vaguely titled “Some Applications”. dips a toe into talking money because one of the things it considers is identity politics. In short: “Can a white heterosexual relatively affluent male critic presume to judge works by black, or gay, or female, or poor artists? If those works are steeped in the lived experience of those groups, how can the critic hope to penetrate and understand those creative origins?” (178-9). Good one. But alas, in her discussion of identity politics, Ross uses the common yet narrow question of whether a privileged critic should discuss an artwork made by a member of a marginalized group.

Though I am certainly interested in her sense of whether I am the right (white) critic to be reviewing black writers, I’m also a queer female who doesn’t have much money. Longtime readers know that I often delight in stomping on artworks that are otherwise likely to receive near universal acclaim, especially if they’re written by, let’s say, someone like Bruce Springsteen.

So what about a marginalized critic targeting artists of comparatively substantial privilege for review? Ross makes space in this chapter for critics we might classify as “mean”, but her definition of meanness is a treatment of negative reviewing that doesn’t take into account the prospect of an appropriately political agenda. In fact, it seems to gloss the very prospect that politics is an acceptable animus for reviewing—or for the suitability of a critic, for that matter.

She expects that if a critic has met the Humean condition of good will, that should solve it. Yet Hume’s idea of good will doesn’t necessarily cut both ways when you flip the orientation of privilege from critic to artist. Isn’t my good will toward marginalized clusters in competition or even zero sum against the good will of those who seek to preserve and protect their own privilege? Why must I, as a critic, necessarily direct my good will toward the artist, if the artist is privileged? To pick the lowest hanging fruit, we could use Woody Allen’s new memoir for our example. Is it fine for female critics to stomp Allen’s memoir? Instinctively, most people would say yes. 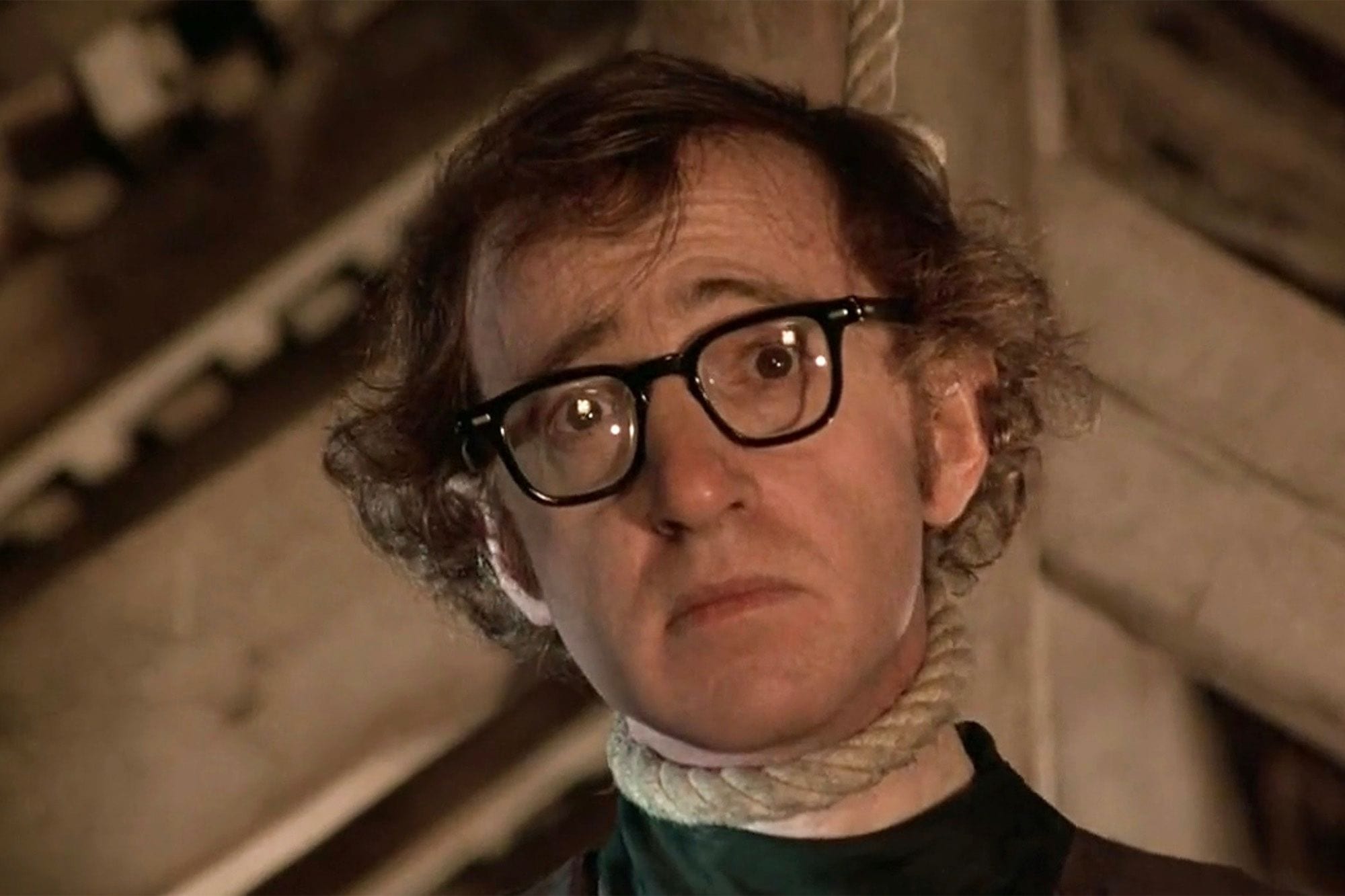 Ross would say this obvious agenda makes a critical approach less than ideal. She would most likely invoke Hume’s freedom from prejudice condition: “we need to tolerate occasional mean reviews if they make persuasive points about their targets and flow from the reviewer’s critical resume, broadly conceived, not from special animus directed against a given artist. But many more reviews will be unaffected by such worries and will contribute to the ongoing conversation about art and its place in our life” (194).

But show me the treatise on aesthetics that is ready for such application! I totally enjoyed Two Thumbs Up as a matter of self-reflection on the traits of an ideal critic and also as a formal exercise in the writing of an exceedingly tight argument. Ross may lack some major components of pragmatism, but there’s a two-page appendix at the end of her book that haunts me: it’s a checklist for appreciation that anyone would find handy because it gets back to the matter of aesthetic qualities. There are six: form, representation, emotion, narrative, meaning, and background knowledge.

The counterpoints I raise all fall into the category of narrative, or how Ross manages to play out a story of what a real critic might offer. Perhaps Ross lacks a bit of her own imaginative fluency necessary to put herself in the shoes of this particular critic. Or perhaps I am a less than ideal critic. Regardless, my overall evaluation of Two Thumbs Up is that it is indeed a worthy work of art, and I recommend that you appreciate it.