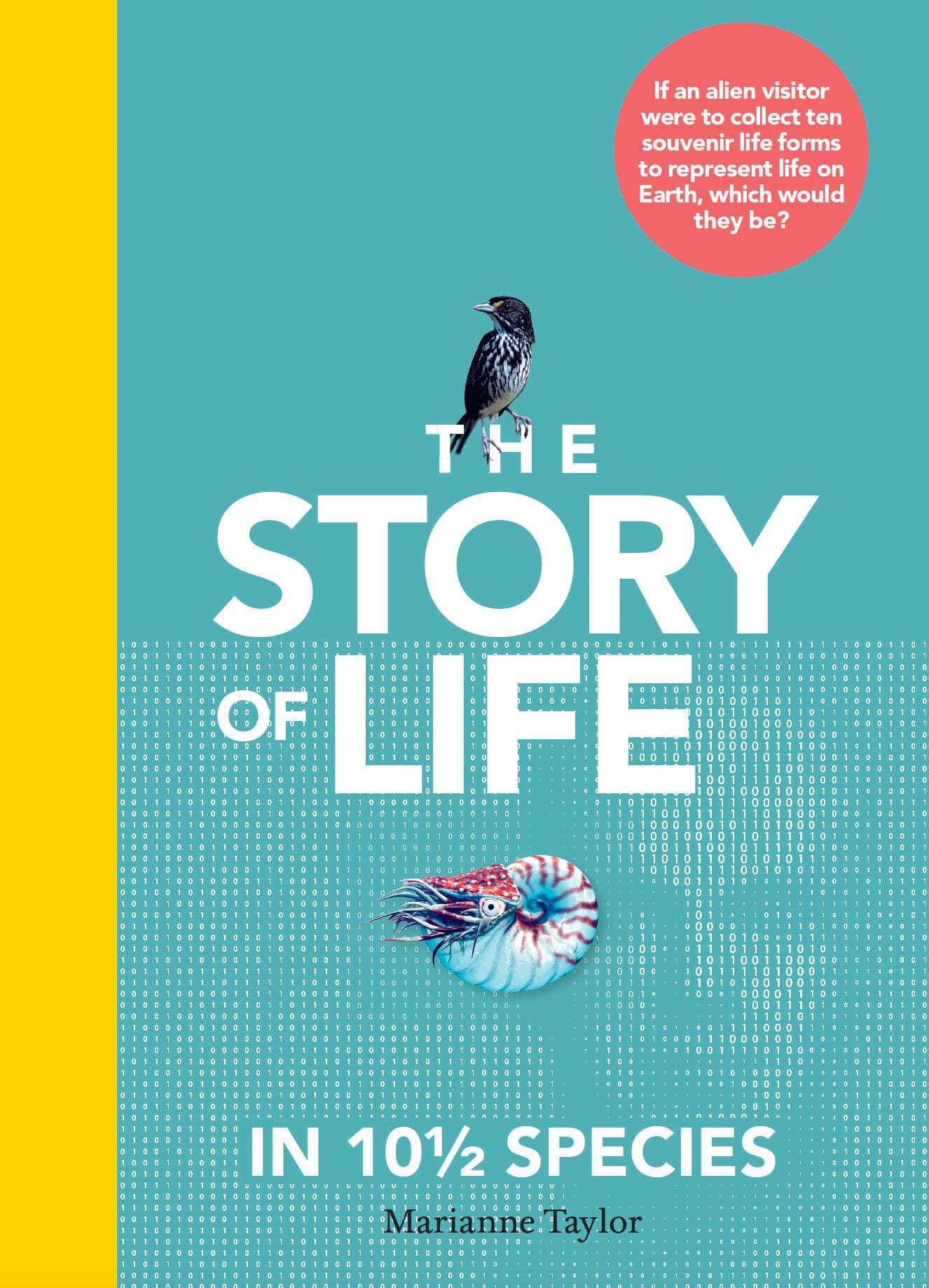 Since our earliest days, we humans have been cataloguers of the natural world. Once, our survival depended entirely on remembering what was safe and tasty, and what was ferocious, or toxic. Today, the survival factor may have lessened, but the task of sorting and classifying is as vital and as instinctively compelling as ever.

Pages 32–33: A coronavirus particle. It is named for its “crown” of spikes—the proteins that form the spikes allow it to bond with host cells.

Despite its minuscule size, this organism—and others like it—have a powerful impact on our lives. It makes its presence known with a stomach ache, which quickly progresses to extreme nausea, frequent forceful vomiting, and watery diarrhoea, often with a raised temperature. The victim feels about as dreadful as a human can ever feel, but in most cases this (thankfully) must only be endured for two or three days, and recovery is swift. Unfortunately, by then there is a good chance that everyone else in the household will have also been struck down.

Norovirus (which is also known as the “winter vomiting bug,” even though it doesn’t just strike in winter) causes considerable disruption when a large outbreak occurs. Hospital wards may be closed to prevent its spread to more vulnerable people, and it is so terrifically infectious that even those who follow the health service’s hygiene advice to the letter will be lucky to avoid contracting it if they share close quarters with someone who is infected.

An electron microscope indicates that a single complete unit (a virion) of this virus is spherical and covered with a symmetrical pattern of spikes. There are numerous strains of norovirus, but they all have the same physical form. Many virions have a similar shape, but some are different; certain types are strand-like, appearing as straight filaments or curled helices, others have more complex shapes with several distinct parts, such as a capsule linked to a stalk from which sprout multiple “tails,” and the coronaviruses are spheres with a crown-like “halo” of club-tipped spikes. Bacteriophages, which attack bacterial cells, often have particularly complex structures that resemble tiny lunar landing crafts. What they all have in common is the biochemistry of their exterior, which is a protein coat or capsid, and their interior, which is a bundle of genetic material. This is the key to their proliferation, and proliferation is the only “purpose” that any virus could be said to have—that this may cause illness or death in the host is really just an unfortunate side-effect.

Diatoms are single-celled eukaryotes, which use chloroplasts to photosynthesize. Their cell walls have a distinctive spiky, glassy texture.

Marianne Taylor has authored more than 25 books on natural history, including The Way of the Hare and Dragonflight. She has just completed Bats: An Illustrated Guide to All Species.

Excepted from The Story of Life in 10 and a Half Species, by Marianne Taylor. Copyright © MIT Press. Excerpted by permission of MIT Press. All rights reserved. No part of this excerpt may be reproduced or reprinted without permission in writing from the publisher.