Noah Baumbach’s adaptation of Don DeLillo’s White Noise shows what a movie can do, but mainly what fiction still does better.

Milos Forman’s Ragtime reflects his jaundiced outsider’s perspective on America’s lures and traps and his mistrust of authority and structure. 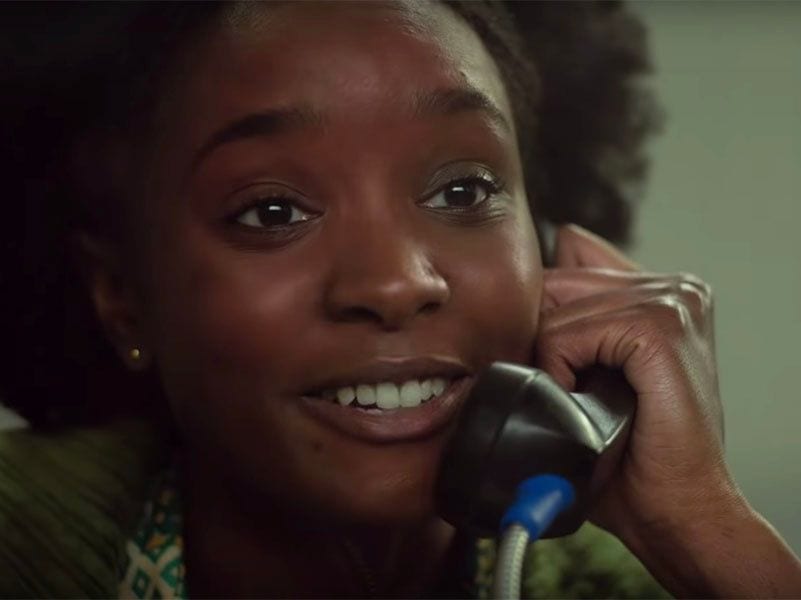 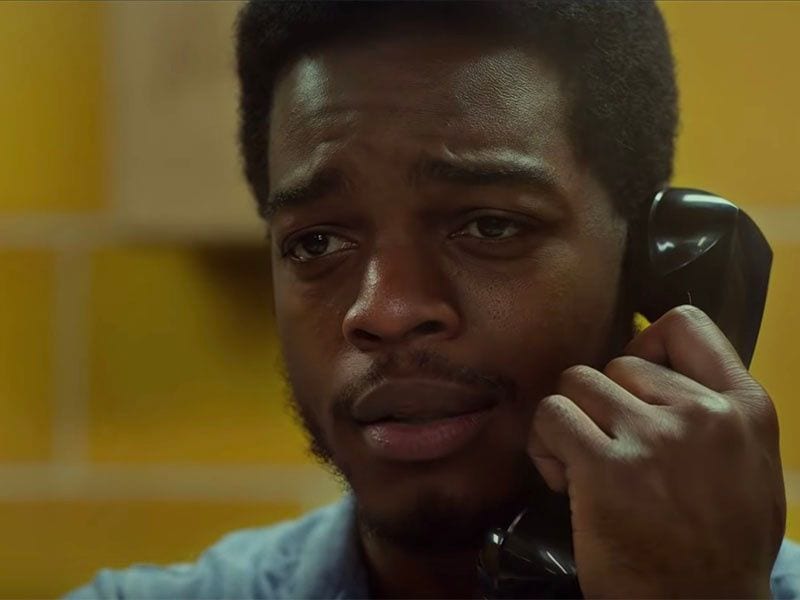 ‘Ready Player One’ Is Vintage Spielberg… for Better and Worse

Spielberg's sci-fi actioner doesn't have a thought in its pretty little head, but it's still relentlessly entertaining, thanks to his knack for visual storytelling and his uncanny feel for action pacing.

‘A Wrinkle in Time’ Transports Us to… Nowhere

Adults nostalgic for Madeleine L'Engle's children's book will get whiplash when the tone shifts from thoughtful family drama, to mindless action adventure, to psychedelic nightmare.

Home Alone: Laird Koenig’s ‘The Little Girl Who Lives Down the Lane’

By Imran Khan / 12 December 2016
Novelist Laird Koenig managed to capture the world of children with an exactitude that is rare nowadays. His children are often sagacious -- and sometimes they're sociopaths.
Featured: Top of Home Page/Film/Reviews

The Bully at the Pulpit: ‘Elmer Gantry’

By Emily Ruth Verona / 15 April 2014
There is only one place to find the social acuity of Jane Austen and the inquisitive intrigue of Alfred Hitchcock, and that is in a Frances Hodgson Burnett story.
Featured: Top of Home Page/Features/Film

Kafka Noir: ‘The Sickroom’ and ‘A Country Doctor’

Have We Entered an Era of Bad Literary Adaptations as Video Games?