Suitors be warned. Talay’s life experiences are the wellspring for her brusque power pop, and though she doesn’t drop names, bad dating experiences are at the fore lyrically. Her snappy new song “I Want U 2 Call” isn’t any different. Catching up with present-day Talay (she did an interview with PopMatters two years back), we find her aching for a disappearing date by disconnecting from the world. But after a ripping guitar solo, and the lyrical passage of time, Talay’s attitude shifts from wounded to warrior. Listen to the premiere of the song below.

Talay says, “At shows, I often introduce “I Want U 2 Call” as a song about ‘getting ghosted’. Which it is. I think I was just venting the over-dramatic feelings around dating that can become all-consuming to a hyperbolic extent. Like when nothing in your day seems to matter as much as getting that call or text back.

I remember coming up with nearly all of the song on the way home from a wedding gig. It’s nice that as a freelance musician, the constant need to be learning a bunch of classic songs can serve as inspiration. I was also listening to a lot of Lucinda Williams at the time, which I think helped prompt the bluntness of the lyrics.”

Talay will celebrate the release of her single at the Bowery Electric on Saturday, 24 August in New York City. Information and tickets for that show can be found in the link. A few photos from her performance at Brooklyn Bowl as part of a showcase “Celebrating Women in Music” this past March are below. 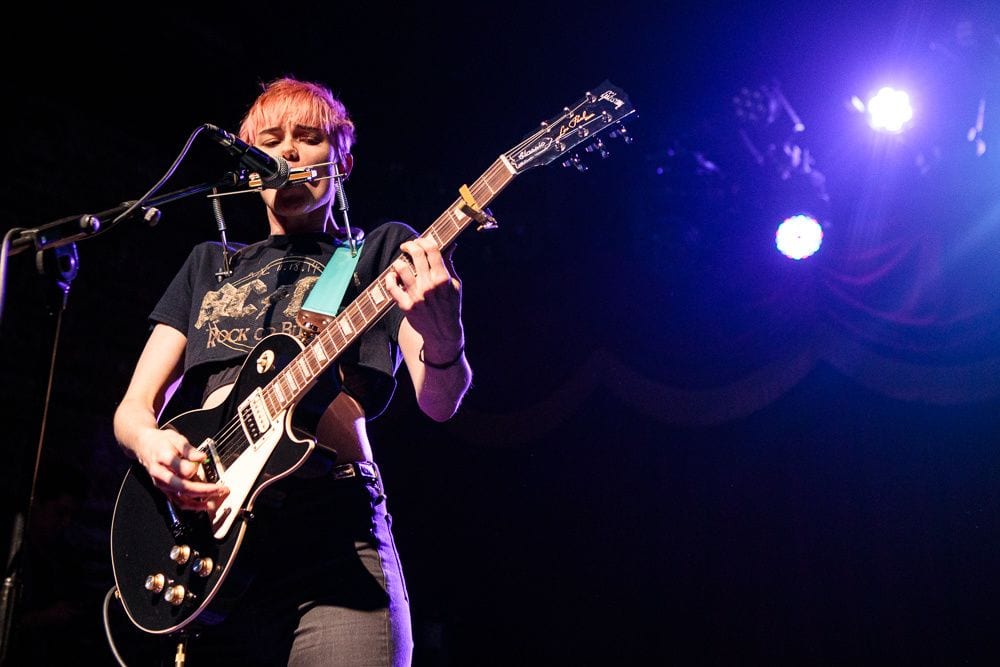 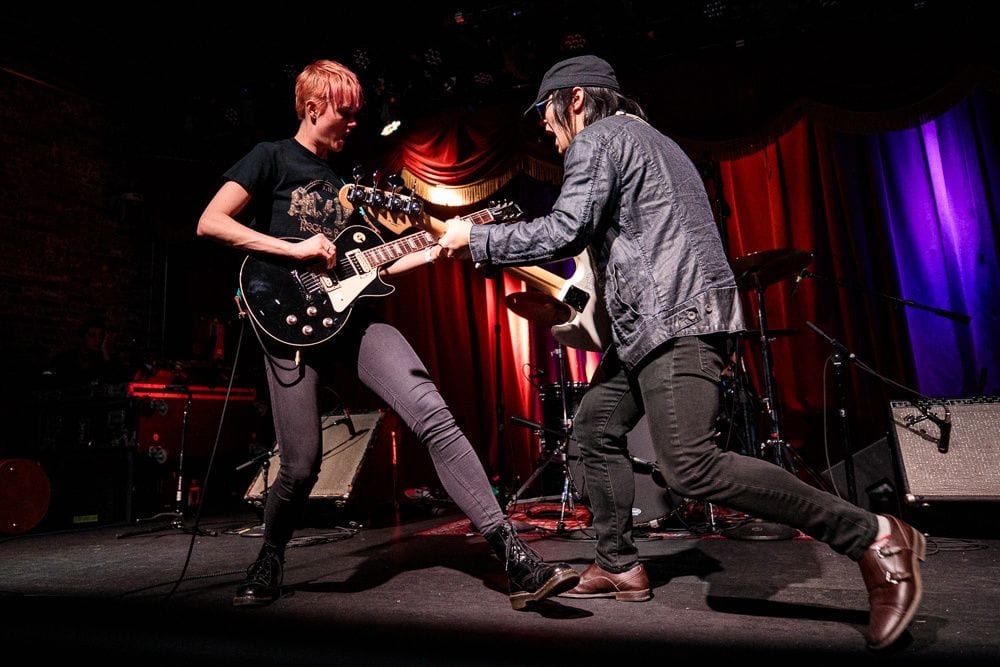 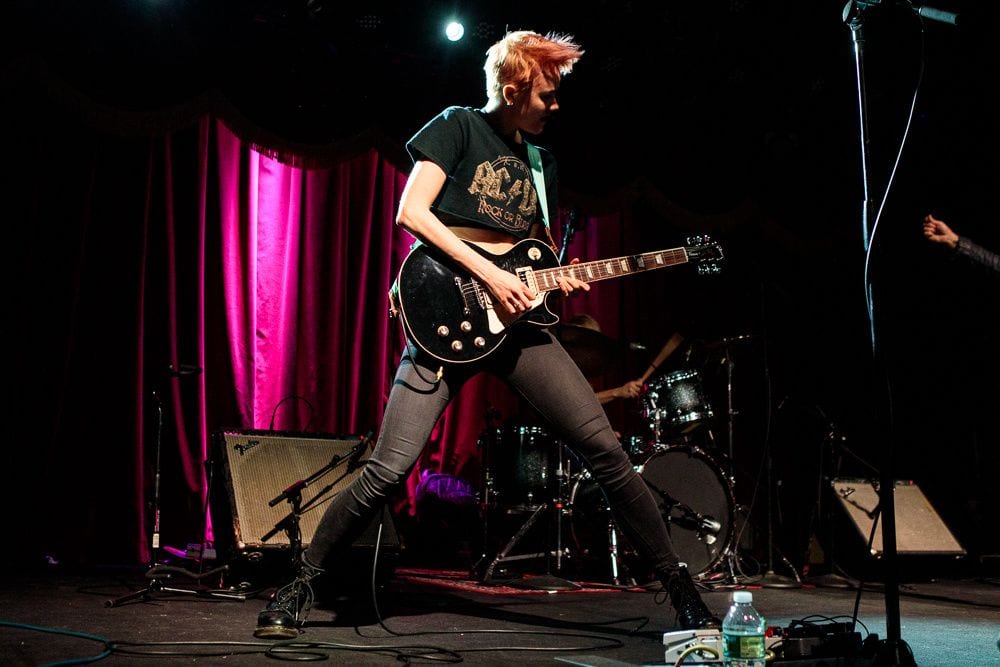 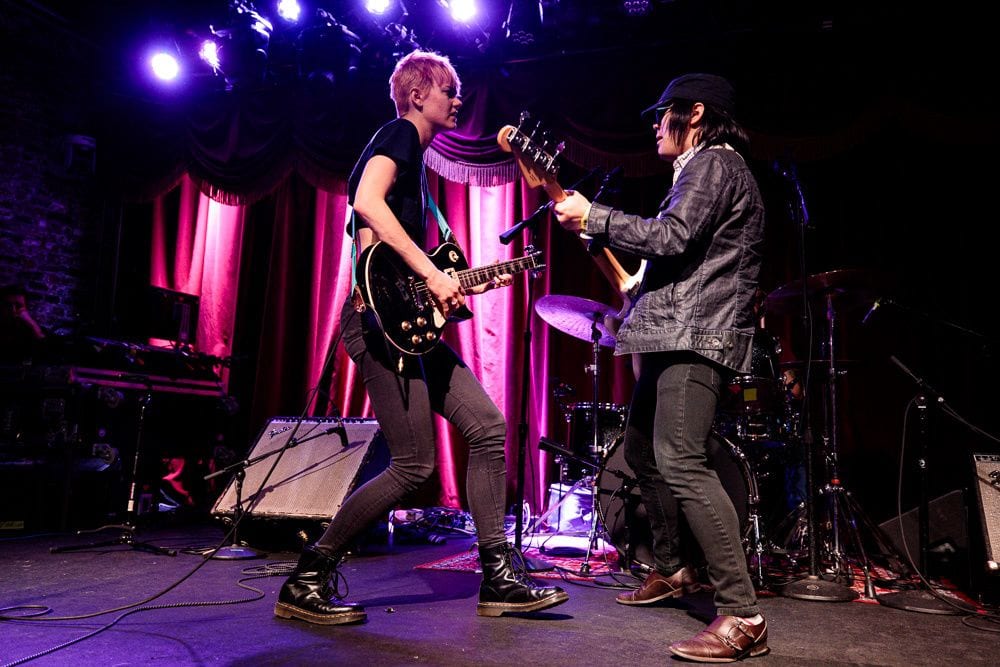 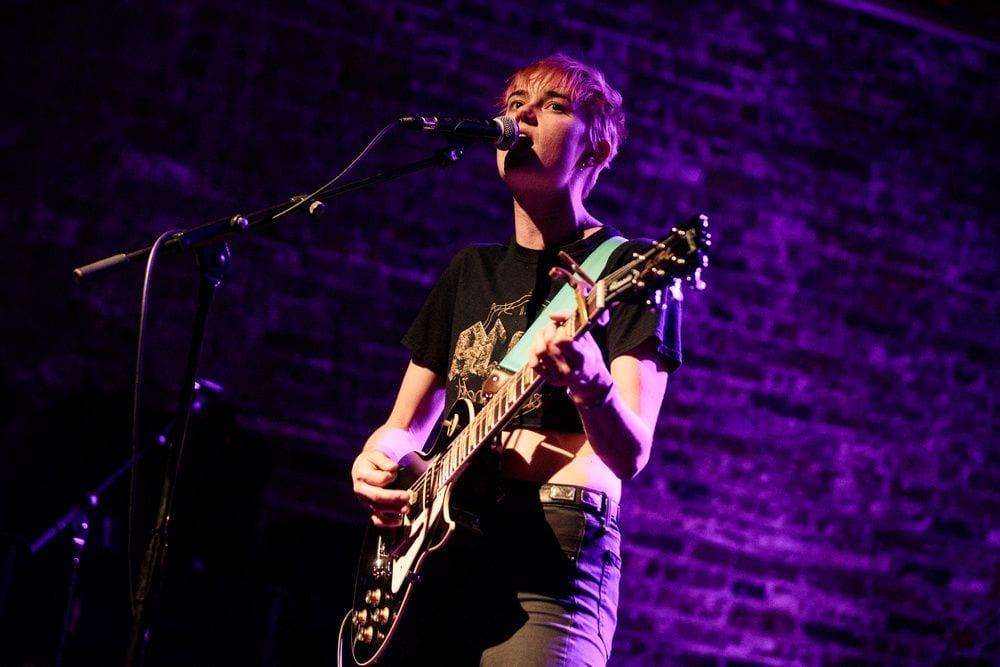 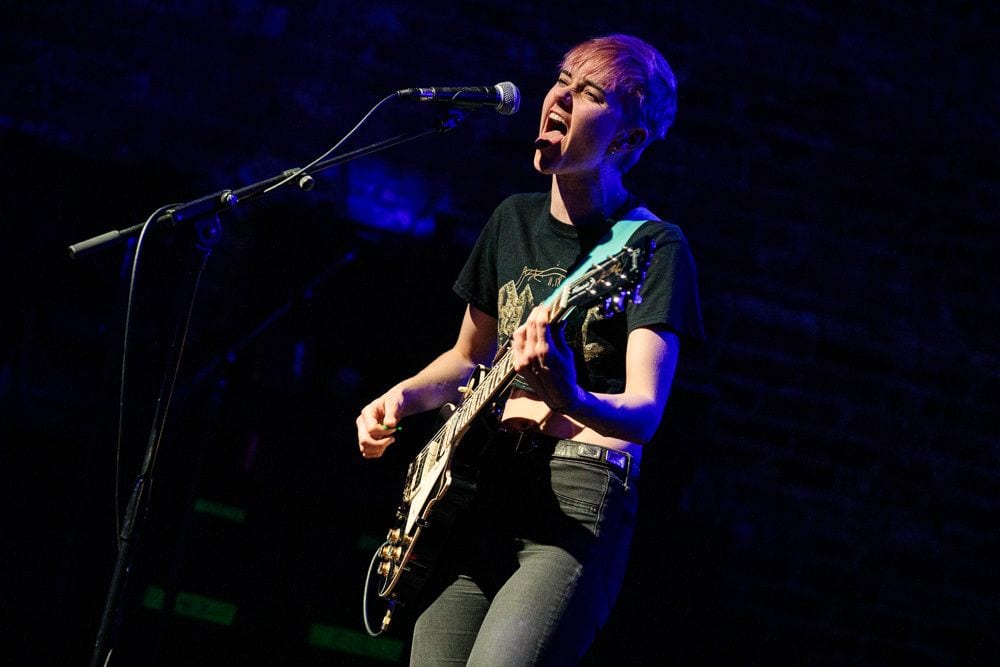 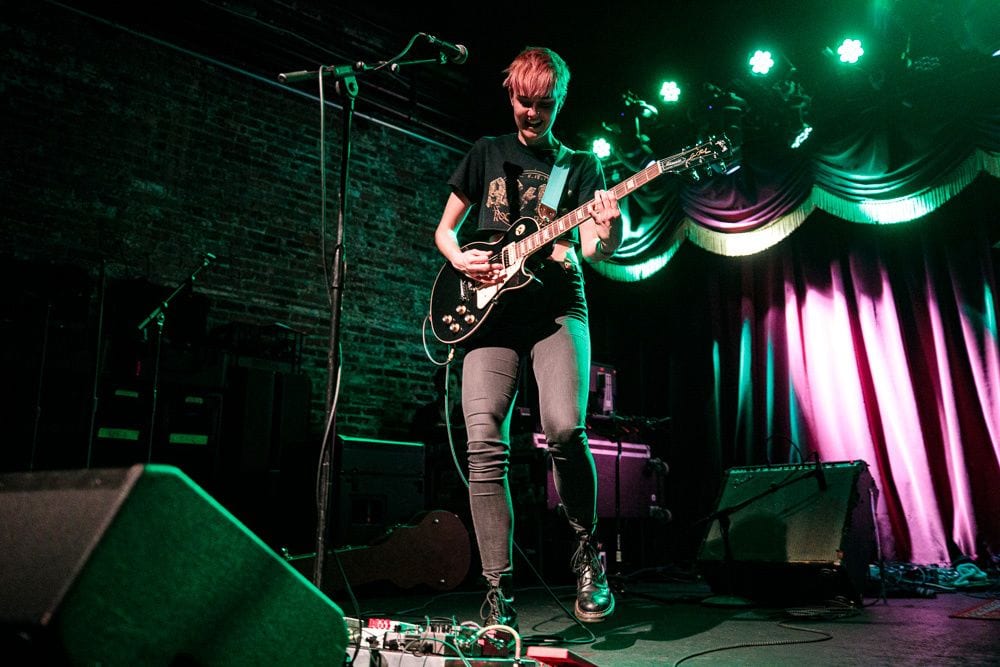 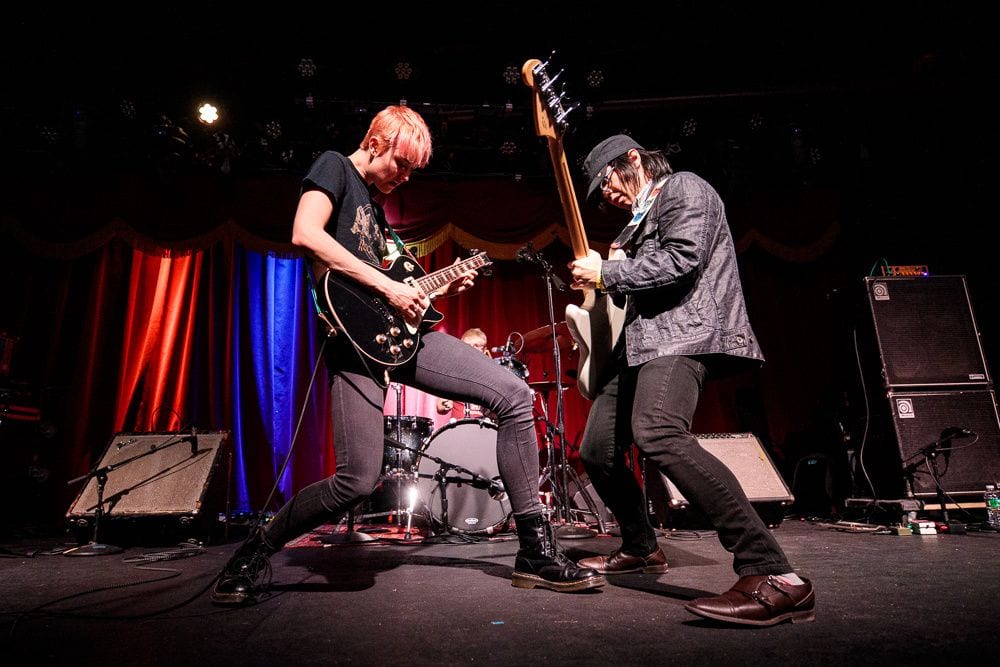 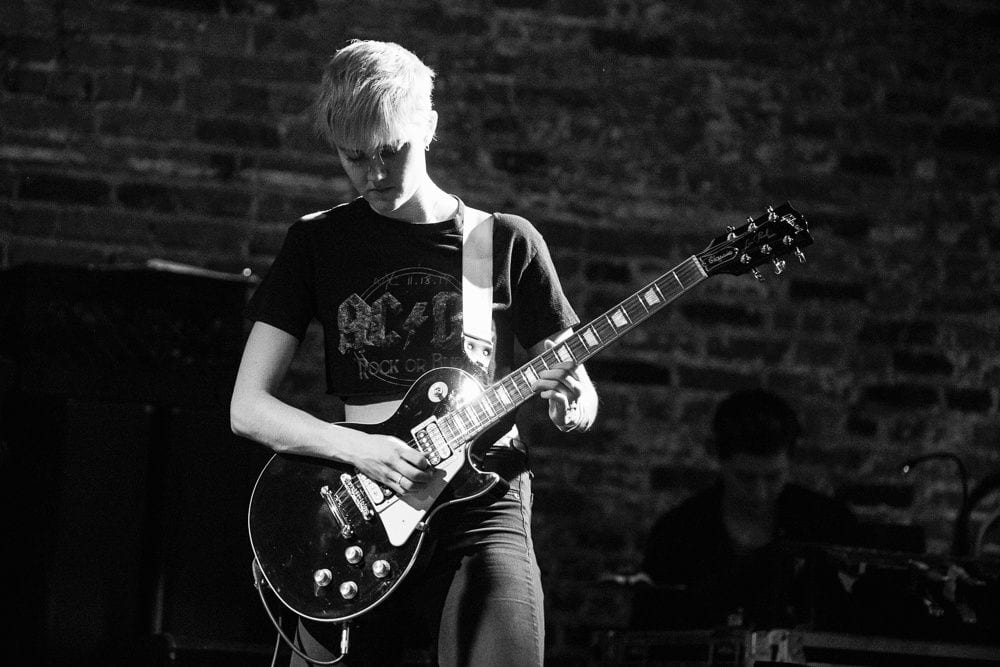