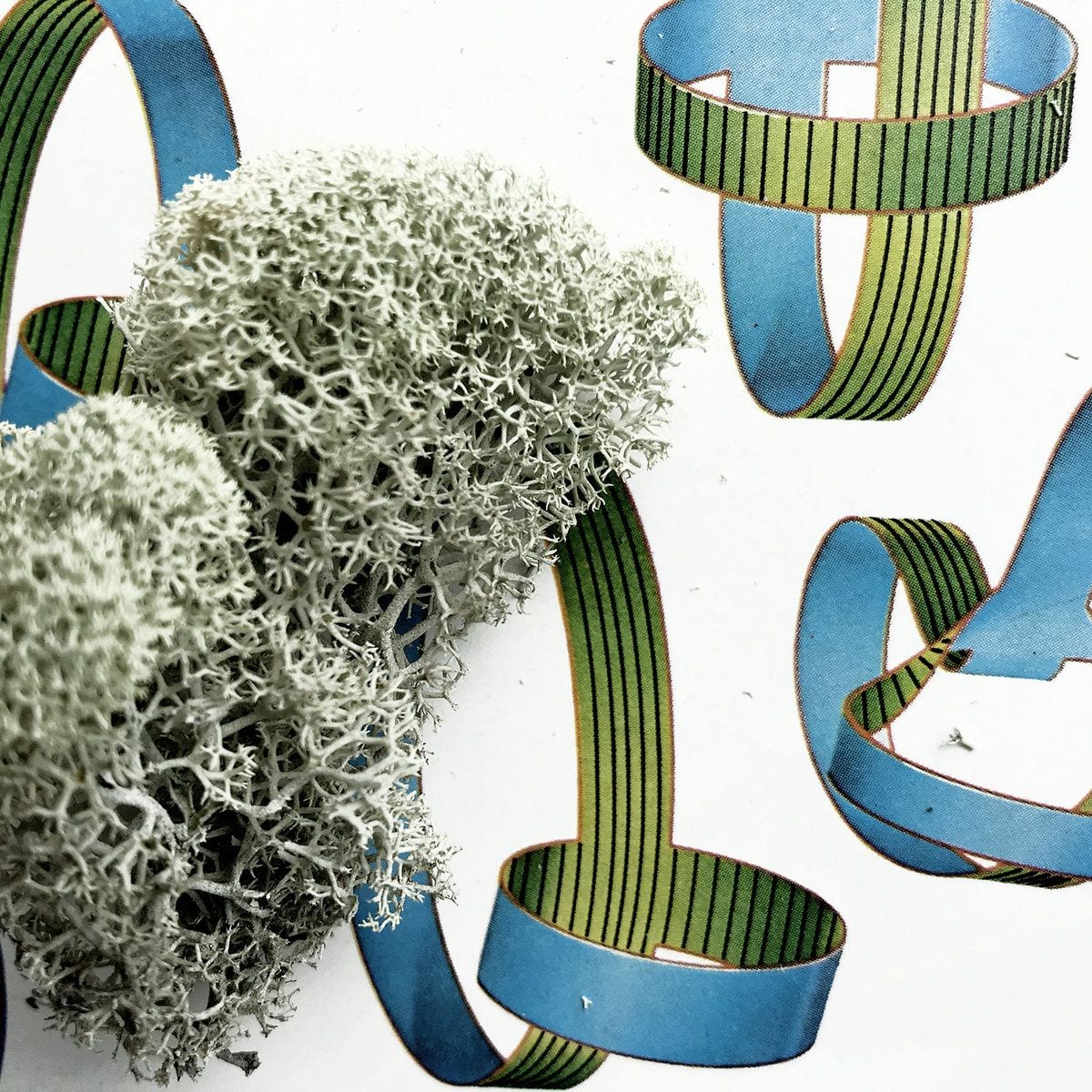 While the Australian band Tangents most definitely unfurls its life-story with the heartbeat of a collective, drummer Evan Dorrian remains the group’s frontman, if one were to be had. Dorrian’s fluttery, extroverted style flirts with jazz, IDM, and post-rock, among other idioms, to fabulous, elastic effect. On Timeslips, the band’s fourth LP, Dorrian’s rhythms, resolutions and, yes, tangential thoughts drive the construction of the compositions around them, like so many runways for planes being built as they’re flown. Though the record is more subtle – even, at times, subdued – than past outings from the band, Dorrian’s work remains as scene-stealing as ever.

To some degree, it always has been this way. For most of their output, the group have carefully edited and tweaked in post-production their improvisational suites to reflect this very notion, the provider of time and meter a kind of raw source of gravity. But, where 2018’s New Bodies was cluttered with ideas and spasms of inspiration, Timeslips is more hushed than rushed, and Dorrian’s contributions are all the more striking.

Take “Old Organs”, which Temporary Residence wisely released in advance of Timeslips’ 4 September street date. The percussive thrust is brilliantly colored, jewel-crusted glitch – with Dorrian’s kick drum and snare digitally touched-up and clipped unusually tight, practically to the point where they can’t be recognized. Behind him lay breathy pastels of organ and synth, but I dare you to take your ears off those flights of percussive pitter-patter, which eventually give way to a traditional kit’s roiling backbeat. Whether it’s Ollie Brown’s electronics or the plucking of Peter Hollo’s cello strings, you hear the insinuations of a bassy thrum, however slight, before the band starts to coalesce around the rhythmic center of it all. I dare you to find one moment when Dorrian isn’t crafting the narrative.

Tangents pull a similar trick on “Survival”. While the song’s central theme is a repeated measure on synthesizer, what makes the thing sing is how Dorrian dances and swings around the motif, more John McEntire than Can. If you stripped the entire composition of the percussion, it wouldn’t be a studied piece of ambient construction; it would sound sparse and even flaccid. Throw in a hypnotic shuffle of drums, though, something to spin the listener in circles as the synth casts the trance, and you’re onto something.

Elsewhere, Tangents toy with other conceits – or, more appropriately, try to do so. Though Adrian Kim-Klumpes is front and center on the opening of the excellent and atypical “Debris”, a later track, what’s interesting is how Kim-Klumpes paints piano arpeggios and textures around guitarist Sia Ahmad’s unusually clattery notes. Dorrian here is unusually muted, providing a Faustian kind of march. But it’s one of the few tracks on the new LP where the whole band feels engaged in making a racket; the piece closes with real notes of raucousness and audacity.

Piano and cello offer seductive subplots on the closing “Bylong”, which doesn’t require an editor’s heavy hand to make its intentions known. It’s almost a slightly pensive close – think the cinema of Tindersticks. Heavily manipulated keys star on “Vessel”, which is really the piece that opens the world to the possibilities of the LP after so-so opener “Exaptation”. Here, the repeated motifs, laid over ride-heavy cymbals and a dirgy murk of guitar noise, are the things that will stick in your brain.

Tangents have become adept at sculpting instrumental soundscapes that equal more than the sum of their parts. On Timeslips, though, more than any predecessor before it, it’s hard to imagine the terrain without the tracks laid down by Dorrian. There’s an intentionality behind the band cascading its narratives around the drums if past records are any indication. But, on the more muted moments, the band present on their new LP, the drums don’t just drive the narrative. They often become the narrative.