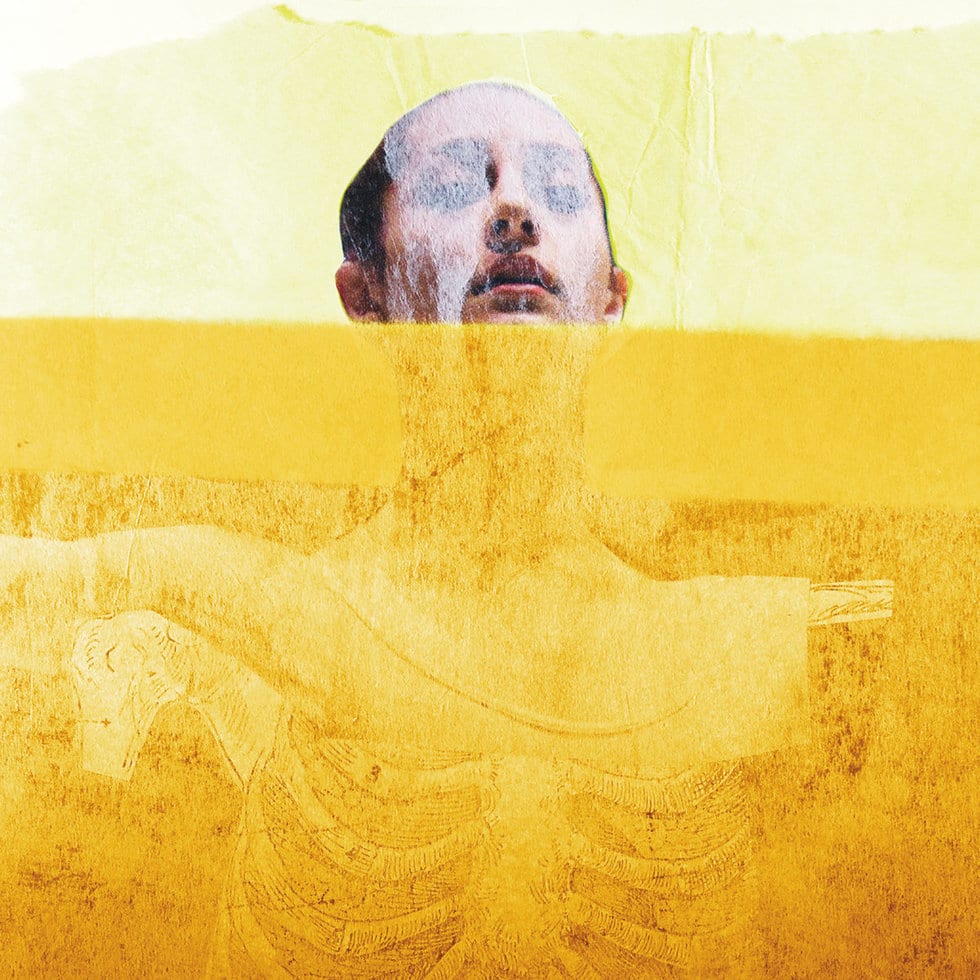 Over the past ten years or so, New Jersey quintet the Tea Club has become one of the most cherishable and consistent bands in the area. Mixing equal doses of progressive rock, folk, and art rock into a sound that’s both fresh and reminiscent of their influences, each of the troupe’s prior studio LPs has offered something gratifyingly different while also upholding essential aspects of their identity. At the same time, their work continuously ranks alongside the best in those modern subgenres, and their fifth studio outing—If/When—is no different. Veering closer toward simpler, warmer, and folksier sounds than, say, 2015’s artsier Grappling, the record is another exceptional amalgamation of complexly colorful arrangements and heartfelt rustic songwriting.

Delving deeply into their personal lives to explore topics such as hope, mortality, and failure, the group—vocalists/guitarists Dan and Patrick McGowan, keyboardist Joe Dorsey, percussionist Dan Monda, and bassist Jamie Wolff—ensure that each track is instantly engaging and indefinitely resonant. In addition, the collection marks the end of the band’s tenure with producer Tim Gilles and Big Blue Meenie Studios (in Jersey City, NJ). Instead, they felt that Jeff Adderman—who helped engineer Grappling—at Big Blue North Studios would be the ideal person to bring out what they were going for this time around. Without a doubt, Adderman does an exceptional job throughout the LP and is a significant reason why If/When is one of The Tea Club’s greatest albums yet.

As much as the group adore venturing into archetypal progressive/art rock eccentricity and intricacy, they always prioritize accessible yet impactful songwriting over anything else. On that front, If/When contains some of their top selections. Their ability to channel classic singer/songwriters of yesteryear throughout the sequence is downright mesmerizing. For instance, opener “The Way You Call” impeccably evokes classic Cat Stevens in its modest acoustic poeticisms. Its humble musicianship and impassioned, raw sentiments are undeniably endearing and impressive. Later, the amped-up “If I Mean When” is one of the catchiest things they’ve ever done, so it’s no surprise why it was chosen as a single. “Came at a Loss” captures the agitated lusciousness of CSNY with eerie accuracy. Despite some Genesis/Wobbler-esque synths near the end, “Sinking Ships” is a majorly whimsical and vibrant straightforward gem as well.

That said, the Tea Club also implements some resourceful sophistication and trickiness along the way. “Say Yes” packs plenty of ambitious rhythmic shifts and intense instrumental change-ups with graceful precision and fun. In contrast, “Rivermen” builds patiently and ominously from lone vocals and a minimal score to unadulterated and delightful off-kilter chaos. Of course, the most representative and remarkable piece of them all is the tour-de-force closer, “Creature”. At just under 28 minutes in length, its name is apropos, and it would take an entire write-up to do justice to all of its imaginative stylistic switches. Suffice it to say that it stirs up shades of Gentle Giant, Camel, and Haken in the midst of showcasing the Tea Club’s top-notch qualities. How it wraps up If/When as a whole is emblematic of the genre, yes, but it’ll still put a smile on your face. As a result, “Creature” is one of the best progressive rock suites of the decade.

Because of its uniqueness within the Tea Club catalog, If/When isn’t necessarily their definitive magnum opus. Those looking for most hospitable and approachable structures will likely favor it, whereas fans who prefer a relentless mash-up of techniques might prefer an earlier outing. Either way, the brilliance of If/When—like those predecessors—is in its ability to satisfy multiple tastes without ever coming across as unfocused or impenetrable. It’s always stunning for one reason or another. And it proves yet again why the Tea Club should be celebrated by admirers of any—if not all—of their sundry genre classifications.