Boone, North Carolina’s the Nude Party is one tight-knit band. The members met up at Appalachian State University, but a few of the bandmates were childhood friends, and they have all shared a house together for six years. That’s some commitment to each other. It shows up in the music too as the Nude Party are a focused group using indie rock as their template, and they are known for their live performance skills that rely on the band being so utterly interconnected. The Nude Party releases this Friday via New West Records, and it shows that this ultimate party band can bring the goods in recorded form as well. The album crackles with energy and feels a bit like the Faces fronted by a post-punk singer. Influences run from the 1960s right up through the present, while the band proves rock is long from dead.

Patton Magee tells PopMatters that “this record is the biggest landmark of our lives since first moving in together and starting the band five years ago. Finally being pressed on vinyl and starting to tour the world feels like a group dream manifesting into reality. It’s amazing.” Long live rock!

Learn more about the Nude Party’s new album in our review. 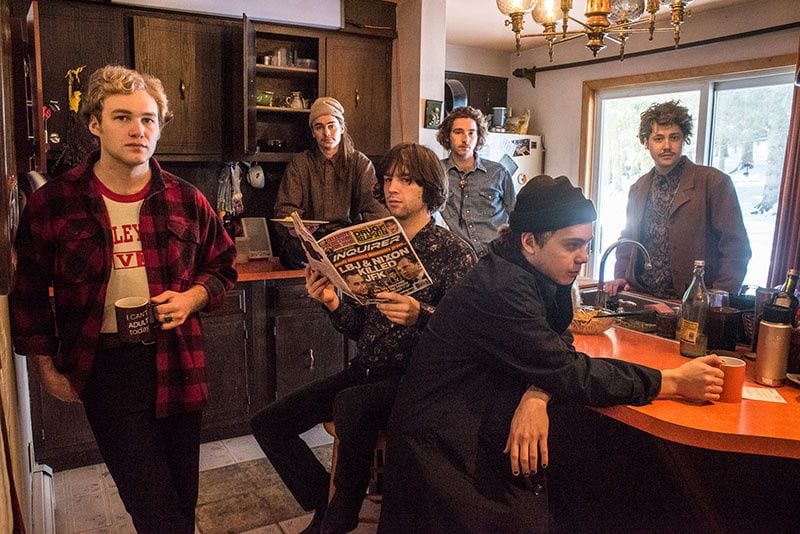 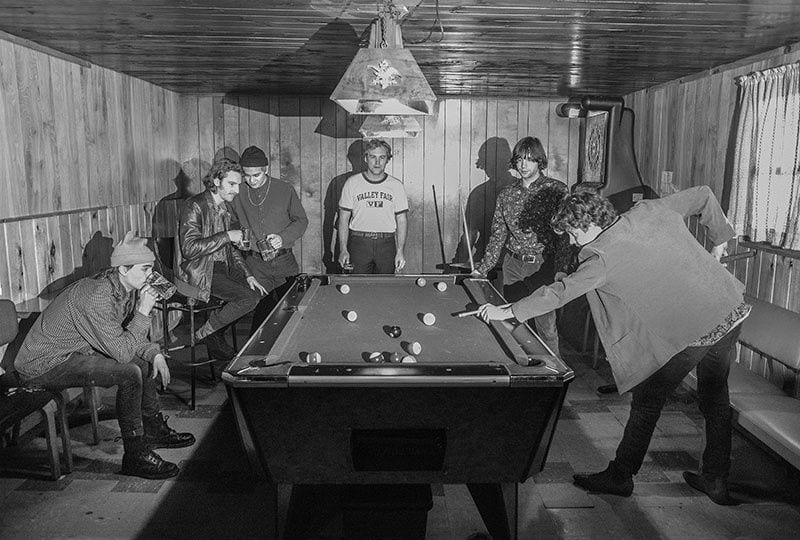