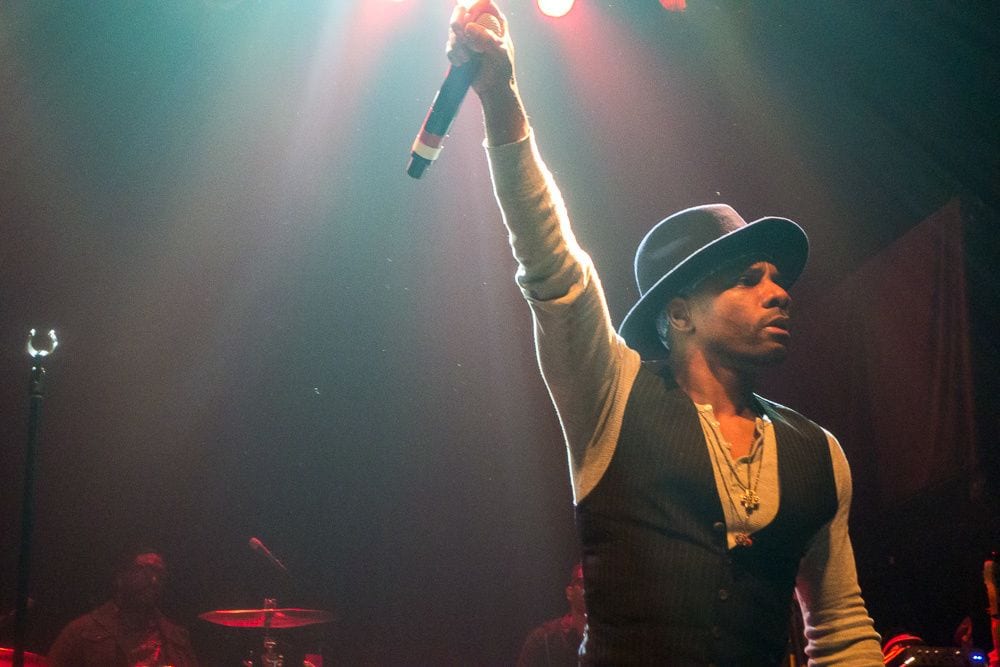 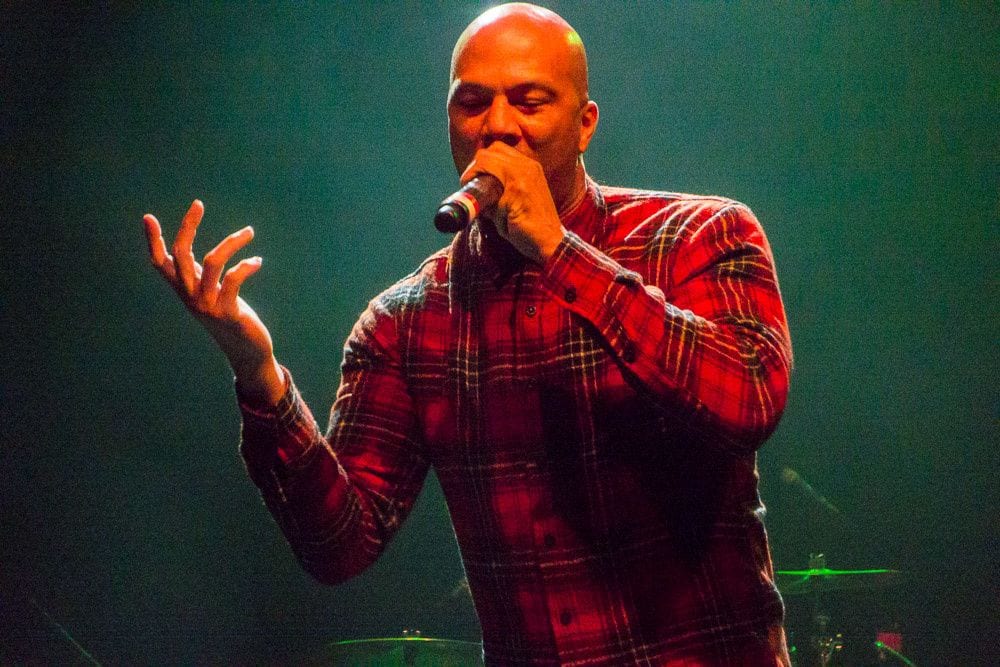 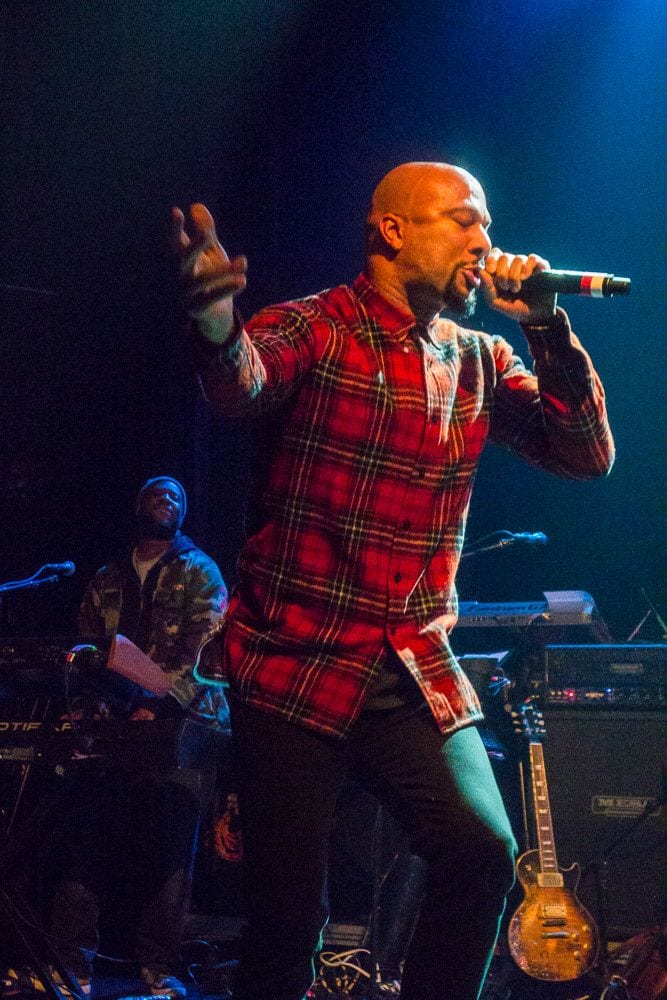 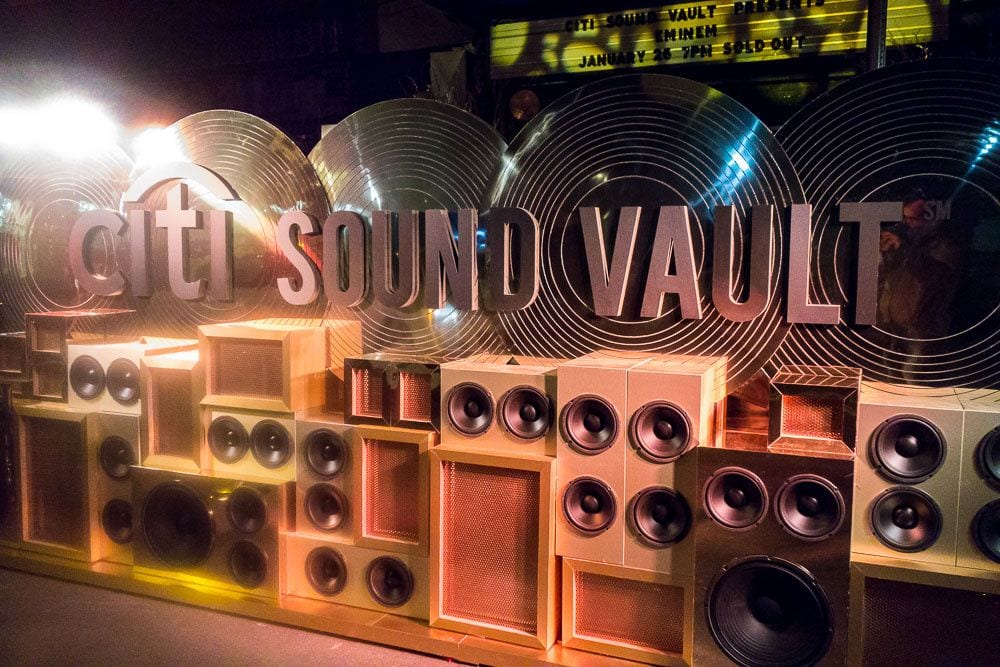 As noted before, the lead up to the Grammys in New York City has offered a wealth of shows from major and lesser known acts, including St. Vincent, Mom + Pop’s anti-Grammy show with Hinds and Sunflower Bean and Billboard’s Industry Nights with Cloves, Grace Weber and more. Citi Sound Vault shows at Irving Plaza require tickets but their shows at Gramercy Theatre with The Roots (four nightly performances and four day conversations) can be attended with just a like wile.

On Thursday January 25 (and into the 26th), I found myself going from an excellent show from the National at Irving up 10 blocks or so to see the Roots. The National can’t be considered an opener for the Roots in any regard. And they didn’t disappoint with a 20-plus song set that stormed on for two hours. The lead singer, Matt Berninger was in fine form, with good humor and his trademark energy, including one dash through the crowd, grabbing phones and taking pics. A couple of videos from the show are below.

Meanwhile, I knew the Roots would be on late and that there would be guests aplenty. So I hustled out after the National wrapped up and made it to Gramercy a tremendous show. There were opening sets and performances from Victory Boyd and others before the core Roots crew took the stage. I wasn’t that interested in the gospel-funk of the Origin Band (but the band had a good grove) but I was excited to at have the opportunity to hear the legendary Kirk Franklin perform with the Roots (Black Thought had just met him that day at NBC, he said). It was less surprising (but no less exciting) to see Common take the stage along with his August Greene bandmates, Robert Glasper and Karriem Riggins. August Greene was technically set to make their live debut at the Highline Ballroom tonight but I guess they wanted to get in a warm-up gig before.

There were two special guests I missed though because I left after the August Greene set (it was late!). Talib Kweli and Dave Chappelle apparently hit the stage for a wild finale… Let that be a warning to anyone going to see the full Roots crew playing tonight or tomorrow though.

I may get the chance to see Questlove on Saturday afternoon when he offers up “Breaks for Kids” to families which features his “hand selected spinning of classic records… as well as special performances, arts and crafts, photo booths and delicious treats sure to bring out the kid in everyone.” It sounds like another unique pre-Grammy opportunity. Check out a few photos from last night below and get ready for the Grammys.

The National at Irving Plaza