In our era of reboots and reappropriations, no beloved television classic is safe. The Twilight Zone, Rod Serling’s anthology of supernatural horror, is no exception; three revivals have followed the original series, which ran from 1959 to 1964, and the latest, developed by Jordan Peele, Simon Kinberg, and Marco Ramirez, currently runs on CBS All Access.

The appeal of the original isn’t difficult to parse: The Twilight Zone offered viewers a radically new kind of television, albeit one wrapped up in a familiar noir package. The episodes, each featuring a new set of characters and premises, employed the genre elements of cinema onto what were essentially moral tales — existential journeys masquerading as pulpy, digestible serials. The influence of radio was unmistakable given Serling’s omnipresent narration, which opened and closed each episode with the stern grace of a higher power.

Throw in some of the era’s best and most recognizable stars and CBS had itself a cult classic. Then came Steven Spielberg’s Twilight Zone: The Movie in 1983, a first TV reboot that ran through the rest of the ’80s and the second reboot in 2002 that barely made it through a season. Still, half-hearted money grabs aside the original property somehow retained the immediacy of its cult impact. A decade and a half later, as television studios scramble to further monetize any and all successful properties, it’s no surprise to see newly anointed horror auteur Jordan Peele at the helm of another go-around.

Peele’s first two feature films, Get Out (2017) and Us (2019), are about as close as contemporary film gets to fulfilling the uncanny aims of the original Twilight Zone, and so it’s hard to argue that he’s not a natural fit. The former was an allegory of white liberalism and racism with well-placed genre flourishes; the latter was all genre — with numerous allusions to films like Stanley Kubrick’s The Shining (1980) — but grounded itself in the plights of a well-to-do black American family. Both were critically acclaimed and made loads of money, and Peele became an instant sensation. Thus, it’s a given that he was in line to oversee The Twilight Zone‘s inevitable third resuscitation. What’s shocking is how devoid most of the product is of Peele’s enviable golden touch. 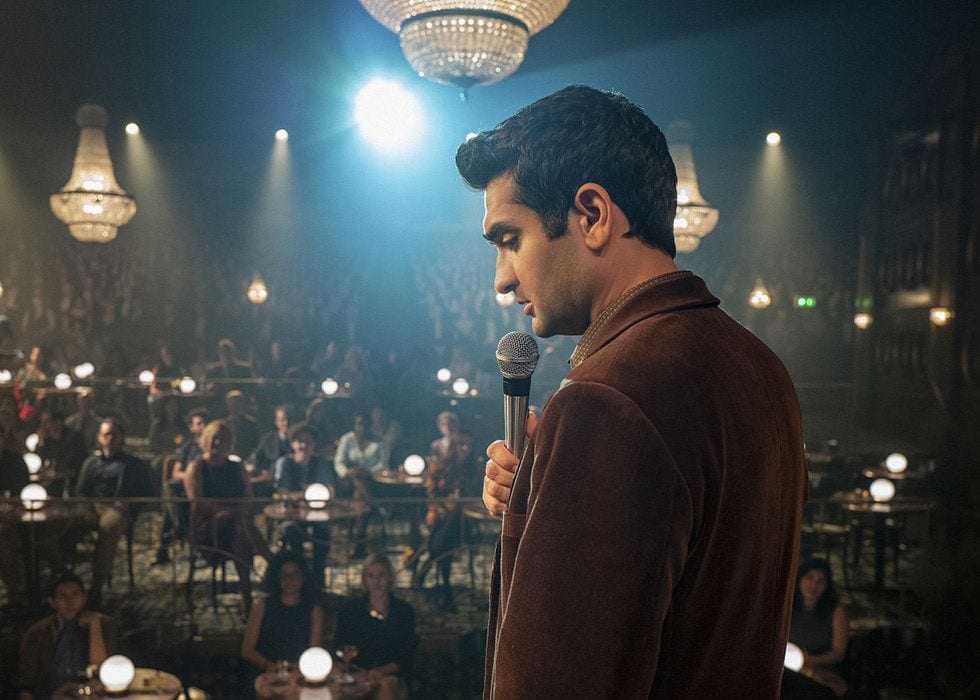 Admittedly, The Twilight Zone‘s latest iteration gets off on the wrong foot. The first episode, titled “The Comedian”, is shockingly trite, and its plot is the stuff of college course slush piles. In the episode, an unsuccessful comedian named Samir (Kumail Nanjiani) tells jokes in an ornate theater to indifferent crowds, trying out the same hackneyed material night after night. At home, his girlfriend, Rena (Amara Karan,) is supportive but losing faith.

One fated day, Samir sits down at the venue’s bar next to the famous comedian J.C. Wheeler (Tracy Morgan), who tells him to start writing more personal material. Samir relents, joking first about his dog, and his new material kills. But when he gets home, he realizes that his dog has vanished. Although he’s unsettled, Samir recognizes that his personal material resonates and refuses to give up the spotlight as friends and acquaintances disappear all around him.

Shot in self-consciously shadowy tones and written like something scribbled before class (the episode is directed by Owen Harris and written by Alex Rubens), “The Comedian” is an embarrassing misfire. Ultimately, it’s entirely forgettable, offering nothing new to say about fame, fortune, or competition. But the next episode, “Nightmare at 30,000 Feet”, is hardly better, trafficking in the allure of conspiracy without taking any unexpected turns.

Justin Sanderson (Adam Scott) is an investigative journalist on a flight to Tel Aviv. He runs into a shady figure (Chris Diamantopoulos) before boarding who claims to be a pilot, and after takeoff, he starts listening to a podcast that details the disappearance of a flight. The twist? It’s his flight. The episode concludes accordingly and without any genuine shock value. Who is this pilot? Furthermore, why should we care? What’s most offensive is not the failure to craft an interesting plot, but the bland way in which the characters are rendered. Justin, like Samir or Rena, is so dull as to be nearly impossible to connect with. 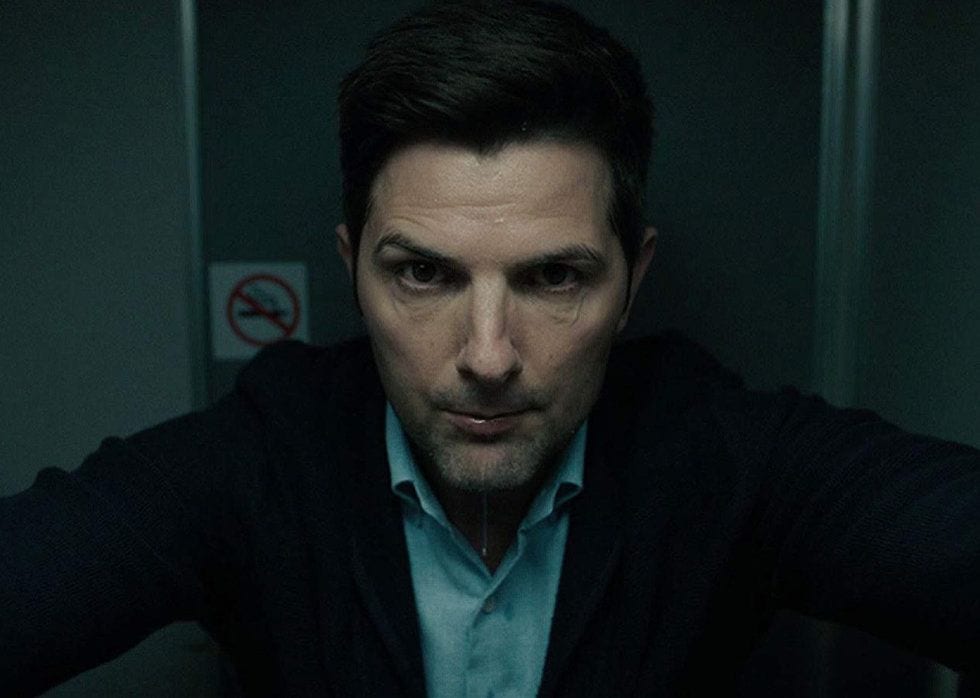 This peculiar emptiness pervades the other episodes, too, even after they start to get much better. It’s an obvious weakness to the series, especially considering that most episodes are around 50-minutes, but the reboot shows promise in other areas. The third episode of the series, “Replay”, is the best of the bunch so far. It follows a mother, Nina (Sanaa Lathan), and her son, Dorian (Damson Idris), as they head to college. Dorian has ambitions to be a filmmaker, and Nina brings along an old camcorder that they play around with while eating breakfast at a diner. But when Nina hits rewind, she’s actually taken back in time. Soon, after a handful of re-dos, she realizes that a cop sitting next to them at the diner (Glenn Fleshler) will follow them no matter what actions she takes to prevent it, and that a confrontation between him and Dorian is inevitable.

The episode has a real pulse — Nina and Dorian are black, and so their apprehensiveness toward the police is understood (and validated) as a real fear for their lives. Lathan is tremendous in the role, pushing Nina in and out of a frenzied melodrama while she and Dorian slowly come to terms with what’s going on. That same pulse continues throughout the next two episodes, even if they can’t quite replicate the politically aware intensity of “Replay”. 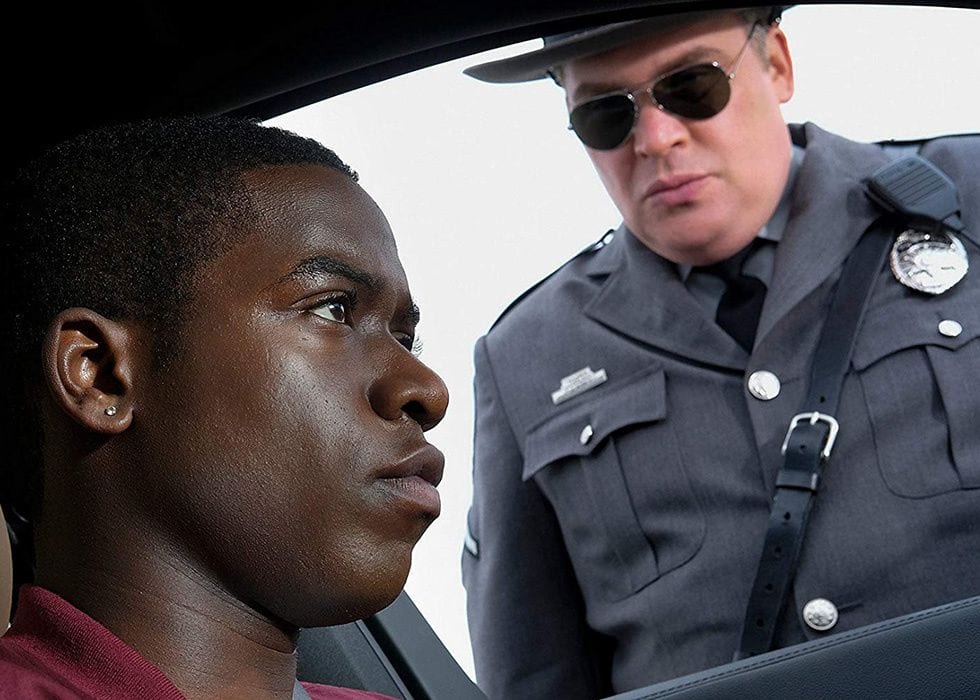 The fourth episode, directed by the up-and-coming filmmaker Ana Lily Amirpour, stars Steven Yeun as a man “legally” named A. Traveler who mysteriously appears inside a jail cell in a small Alaskan town during Christmastime. A young officer named Yuka (Marika Sila) is skeptical of the traveler, hoping that her alcoholic brother, Jack (Patrick Gallagher), will be pardoned by police chief Lane Pendleton (Greg Kinnear) that night. Instead, Pendleton is charmed by the traveler’s deference and pardons him. Slowly, A. Traveler reveals an encyclopedic knowledge of all of the town’s residents, forecasting obvious danger. 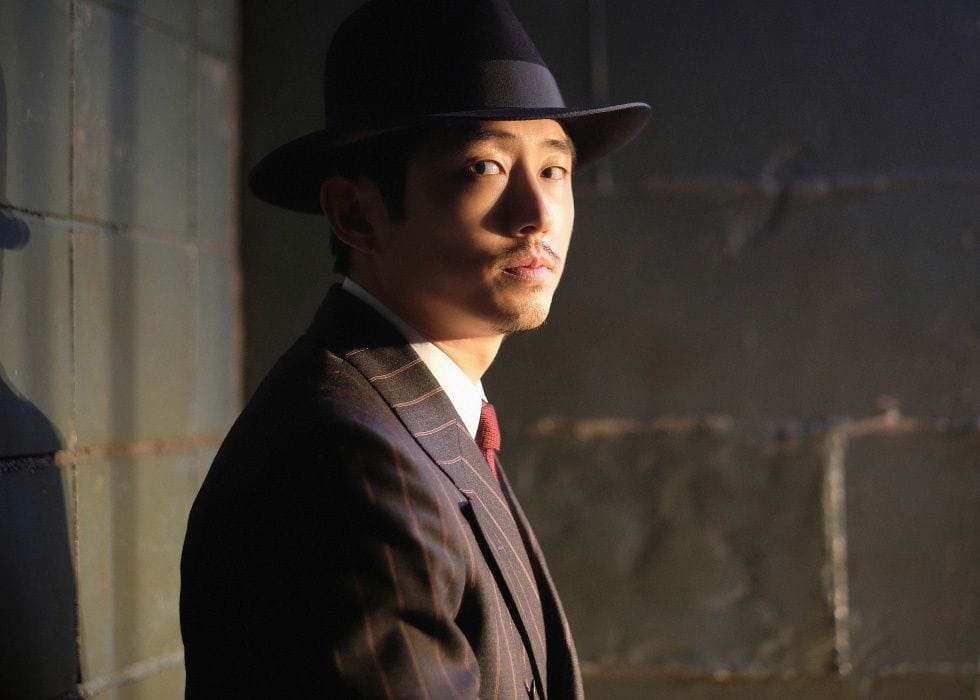 The fifth episode, “Wunderkind”, is less supernatural, but still features elements of the uncanny. Jacob Tremblay stars as Oliver North, an 11-year-old candidate for president, and John Cho plays his campaign manager. North first garners fame with his cute YouTube videos, but surprisingly enough his simplistic political strivings resonate deeply with Americans tired of the same old crap out of Washington. He fails when it comes time to debate the issues, and yet, with the help of his manager’s deft PR work, he somehow wins the presidency. Sound familiar? It’s supposed to.

The Twilight Zone hits its stride when it ventures toward specificity; the most memorable episodes (the latter three) comment on something particular about modern American life, whether it be racism, the failures of democracy, or the possibility of an extraterrestrial takeover. Even so, it doesn’t entirely make up for the series’ hamfistedness or cringe-worthy dialogue. One wonders where Peele’s influence stops and where the other creators — Kinberg (best known for the X-Men film franchise) and Ramirez (a writer for Orange Is the New Black and Daredevil) — take over. Notably, Peele isn’t a director on any of the currently released episodes, and he only co-wrote one (“Nightmare at 30,000 Feet”). His presence is felt through the narration, which he takes over from Serling, but even that element feels forced, given the series’ self-serious aims.

This reboot, perhaps unlike the previous two attempts, is not an outright failure, and yet one can only hope that the series finds its footing moving forward. Anthology television is no longer the radical discovery it was when the original Twilight Zone ran, with excellent shows like Black Mirror (2011-14) and High Maintenance (2016-) having brilliantly ushered the form into the digital age. Why, then, do we need another reboot when this sort of pre-apocalyptic, politically relevant sci-fi could be (and has been) explored through different avenues? The likely answer, for CBS, is money, and they’ll surely make some. But in the streaming age, relegating content to a venue like CBS All Access only decreases its value, limiting its reach to only those who seek it out. Unfortunately, such a mask doesn’t conceal a big reveal as much as a minimally intriguing — and only intermittently successful — exploration of the modern psyche. Seek this out at your own risk. 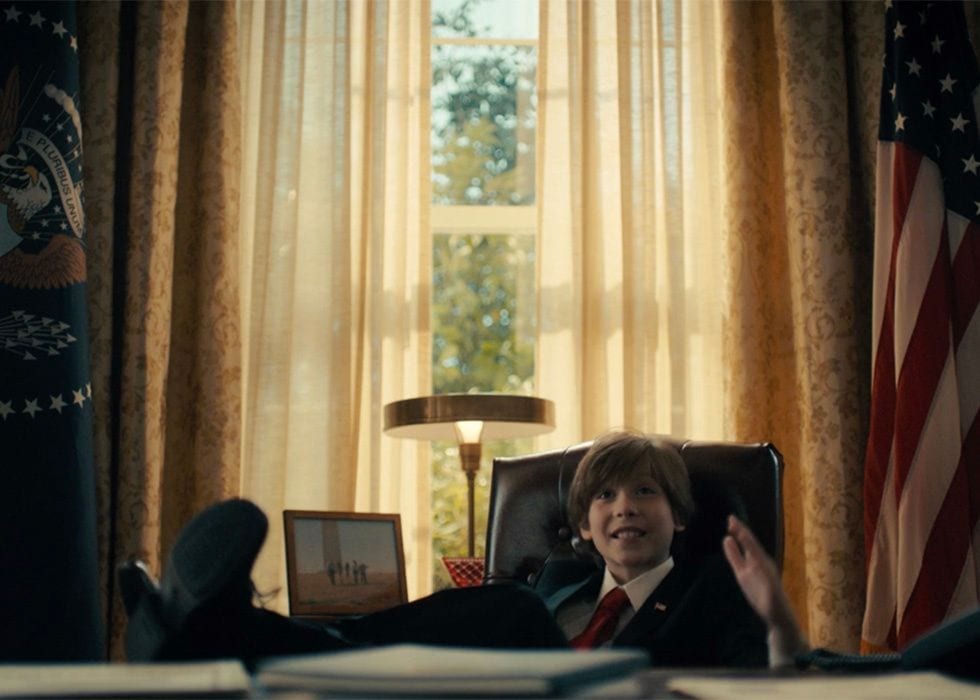