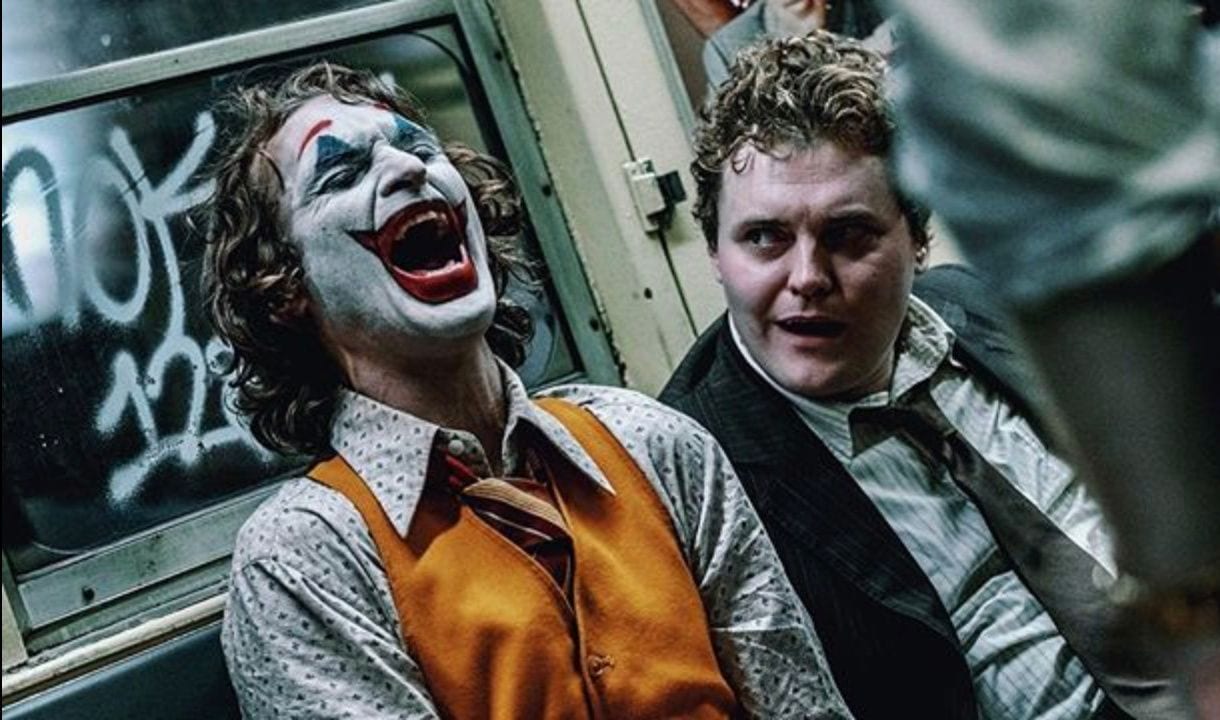 Henry Giroux (2014) forcefully speaks of the notions of “disposable populations”. Under the aegis of capitalism, there are people who simply get left behind- such as many people of color, the elderly, the disabled, the poor and the sick, for starters. These people are ground up by the capitalist system because they are considered “excess” (Giroux, 2014).

Using Giroux’s ideas as a starting point, and recasting Joker as a story about these disposable populations, I must make clear from the outset that I’m in any way promoting a sense of empathy with the character, Arthur Fleck (played by Joaquin Phoenix) — he did murder his own mother, among other atrocious acts. Of course, everything that happens in the movie must be taken with a grain of salt. As Director Todd Phillips points out, Fleck is an unreliable narrator (Sharf, 2019). Nevertheless, Fleck and the many characters we meet in the movie can be seen as evidence of disposable populations. Moreover, many characters we meet are also evidence of the opposite, of the capitalist elite who dispose of these populations.

My aim is to view the movie as a commentary on the growing number of disposable people in capitalist societies. Arthur Fleck and his mother are disposable in many ways. Fleck is poor, he is mentally ill. He is a struggling comedian who is fodder for the likes of Murray Franklin (Robert De Niro). He was possibly abused as a child. His mother is elderly and sick. She may have been the mistress of Thomas Wayne (Brett Cullen), or this may be a delusion.

Many people that inhabit Fleck’s world are disposable as well. Gary (Leigh Gill), the little person, is an object of derision. The therapist (April Grace) who works with Fleck is disposable. After telling him the city cut funding and this would be their last session, she tells Fleck that they don’t “give a shit about people like you Arthur, and they really do not give a shit about people like me either.” Her words are more telling if analyzed. That the city doesn’t care about Arthur and others of his ilk is, sadly, generally understood. But why would the city not give a shit about a social worker?

Reading more into this, a case can be made that another type of disposable population are those with occupations that are not profitable. Social workers, therapists, teachers, and professors — these people don’t operate within the profit motive (for the most part). As such, the capitalist system doesn’t reward a helping spirit and the pursuit of knowledge, which doesn’t lead to profit. Of course, many of these professionals lived markedly better lives than the truly dispossessed; nevertheless, these occupations are becoming increasingly disposable, neglected and forgotten.

Another related point is the view of the elite — those doing the dispossessing — to the disposable populations. What do those at the top of society feel, if anything, for those at the bottom? At least from the film, we see combinations of scorn, mockery, fear, pity and condescension. The three investment bankers on the train — whose actions lead to Fleck becoming the Joker — are evidence of scorn and mockery. The well-dressed men, who began by harassing a woman on the train, revile Arthur. They laugh and beat him. Thomas Wayne, who also physically assaults Fleck, has similar feelings toward Fleck and those like Fleck.

The crescendo of the elite’s feelings toward the disposed might be in Wayne’s speeches on television where he derides the poor as “clowns”, and then says that he is the best hope to save them. The speech is a mixture of feigned pity, paternalism, and veiled scorn. The final scenes of the movie raise another specter of possibility: consciences of disposability. In short, what happens when the disposable realize they are disposable? What happens when they gain consciousness of this fact?

Fleck becomes painfully aware of his own disposability. Think of his “joke” (right before he murders Murray Franklin), when he asks, “What do you get when you cross a mentally ill loner with a society that abandons him and treats him like trash?’ Fleck knows he’s disposable. Society truly has abandoned people like him. In a sense, Fleck is the excrement of the capitalist system. Many of the other “outside” characters realize this as well and don clown masks as a form of solidarity. Fleck’s use of violence makes him a criminal. As such, Fleck is not a hero and not someone to emulate. Rather, his existence and his actions force use to confront painful questions about growing divides in our society. This is a fruitful way to approach this complex movie.

Giroux, Henry. “Neoliberalism and the Machinery of Disposability“. Truthout.Org. 8 April 2014.