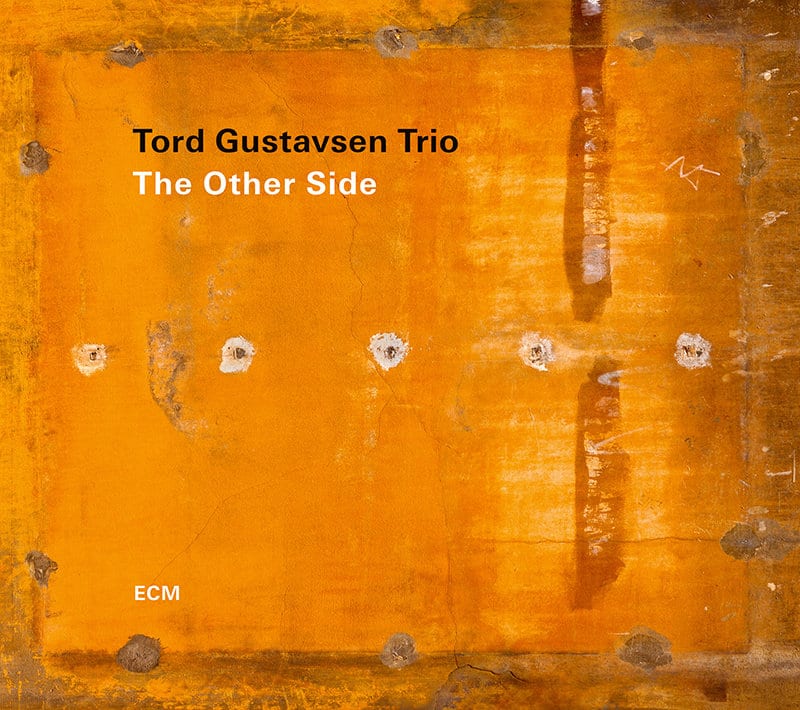 The Other Side
Tord Gustavsen Trio
ECM

From just a passing glance, it was clear that Tord Gustavsen’s piano trio was not going to be another Bill Evans-esque piano trio that swings and bops. He and his band are Norwegian, they are signed to the ECM label (meaning they are produced by the delicate touch of label boss Manfred Eicher), release albums with poetically vague titles like The Ground and Being There, and adorned them with blurry photos of unpopulated landscapes. Before pressing play, it was clear to the listener that Gustavsen’s brand of jazz was going to be cut from a different tree.

Sure enough, Gustavsen slowly and steadily built himself a worldwide following by releasing some generously received albums that exist outside a tidy market definition of jazz. After the death of the trio’s bassist Harald Johnsen, the pianist put the trio format on indefinite hold while he explored a variety of ensembles in his recordings. With bassist Sigurd Hole, Gustavsen has teamed up with his longtime drummer Jarle Vespestad to revive the trio format for the first time since 2007 with The Other Side. It is just as minimal and as understated as the three three trio albums that Gustavsen recorded in the previous decade, so any advancements made in their sound may be difficult to detect. Depending on what kind of jazz fan you are, that just might be half the fun.

One noticeable difference is the inspiration for some of the material. For The Other Side, Gustavsen and his trio turn to sacred works from long departed composers like Ludvig Mathias Lindeman and Bach. Even still, “Kirken, deen er et Gammelt Hus” by the former and “Schafes Bruder”, “Jesu, Meine Freude/Jesus, det Eneste”, and “O Traurigkeit” by the latter don’t stand out as sore thumbs when compared to the seven originals that surround it (“Ingen Vinner Frem Til den Evige Ro” is a traditional Norweigan hymn). A strong sense of consistency, or a stubborn refusal to deviate from the sound? Again, it’s all in how you look at it. There’s plenty to like in The Other Side‘s loose feel in how composition swirls with improvisation. It’s also too easy to let it pass you by.

Even when his playing is at its most rapid, Tord Gustavsen still applies a minimal approach that is frightened to wake the baby. Vespestad and Hole aren’t exactly splattering themselves all over the canvas either. When you have three musicians approaching such a light touch, the number of vulnerable spots increase, making the music susceptible to collapse in terms of tempo and dynamics. To the credit of everyone involved, the Tord Gustavsen Trio never succumb to this. Prime examples of less becoming frightening can be heard in the aforementioned Bach piece “Jesu, Meine Freude/Jesus, det Eneste” and the awkwardly naked “Left Over Lullaby No. 4”.

As is the case with other releases bearing the Tord Gustavsen name, The Other Side stays just south of a simmer over its 53-minute length. You really need to lean in and soak up what nimble numbers like “Re-Melt” can do for you. If not, it will all become wallpaper to you. Let’s face it though, as far as wallpapers go, Gustavsen traffics in a very fine texture.