NPR Music issued their list of “The 200 Greatest Songs by 21st Century Women+” last month, a year after they published the “150 Greatest Albums by Women“. The list has is filled with great songs from across all genres and is well worth exploring (Beyonce doesn’t have the #1 spot). To celebrate, NPR and Ann Powers hosted an event called ‘Turning the Tables Live‘ at Lincoln Center’s Out of Doors series with Mitski (#16), Phoebe Bridgers (#190), Jamila Woods (#144), and Carly Rae Jepsen (#21), plus an intro set from I’m With Her (Sara Watkins, Sarah Jarosz and Aoife O’Donovan).

Each artist shared a bit about themselves and their songwriting in response to questions from Powers before performing one of their hits. Jepsen’s fans were the hardest core and stood to sing “Run Away With Me”, “I Really Like You”, and “Cut to the Feeling” along with her. (I’m not sure how often she plays acoustic, but this was a great way to see a pop singer perform without any sheen.)

Mitski performed “Your Best American Girl”, “Geyser”, and “I Will” after she noted how she understands how her music reaches a wider audience. She said, “If you write something that’s true to you, it’ll be true to someone else, ’cause you’re not that special”, a sentiment Bridgers echoes later on. Bridgers performed my favorites “Scott Street”, “Smoke Signals”, and “Motion Sickness”.

Jamila Woods connected her set (songs like “LSD”, “Holy”, and “Blk Girl Soldier”) to her activism (though really the lines aren’t strictly defined as the latter informs the former) as she responded to Powers. Woods also had the powerful finale mashing her song “In My Name” (people can’t pronounce her name correctly the first time she noted) with Destiny’s Child’s “Say My Name”. It was a unique finish to a special event.

Lincoln Center will be hosting AmericanaFest this weekend (August 11-12) featuring Mavis Staples and Margo Price (both of whom had performed at Newport Folk Festival). Both shows are free but be sure to arrive early to get a seat. 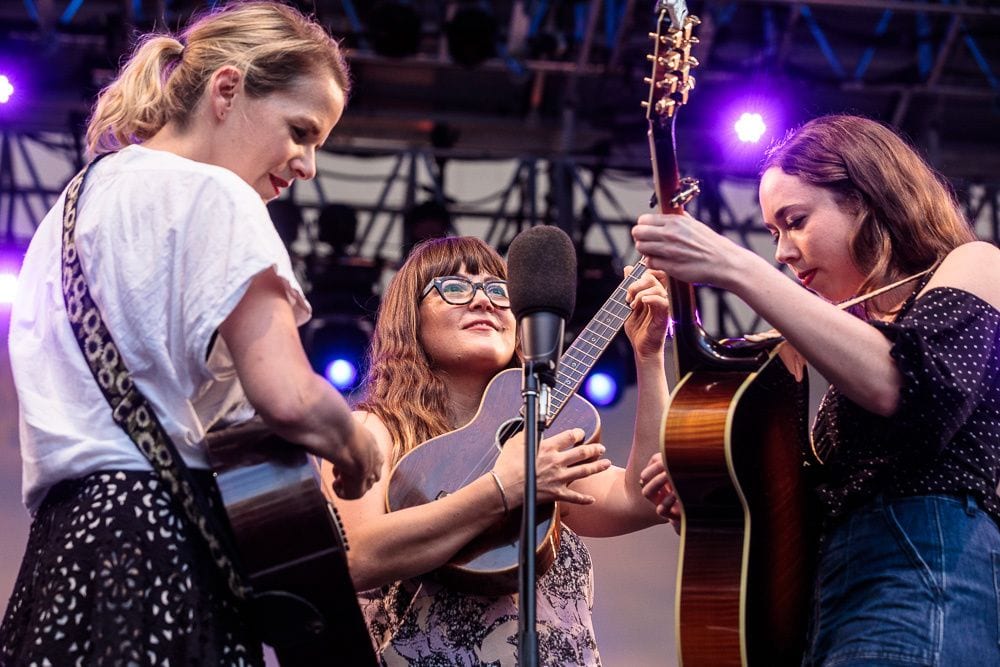 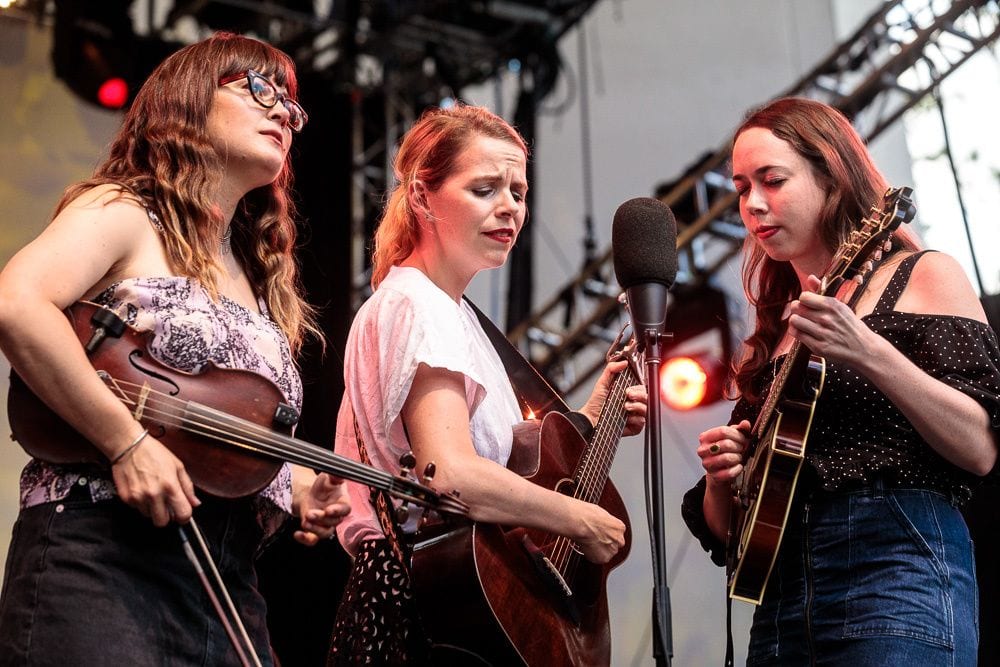 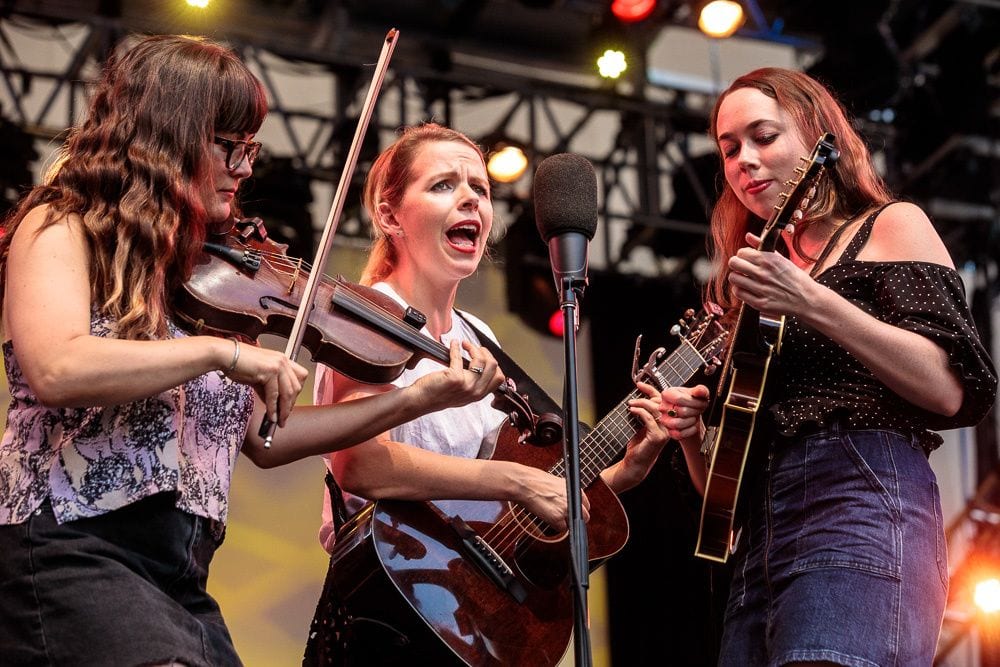 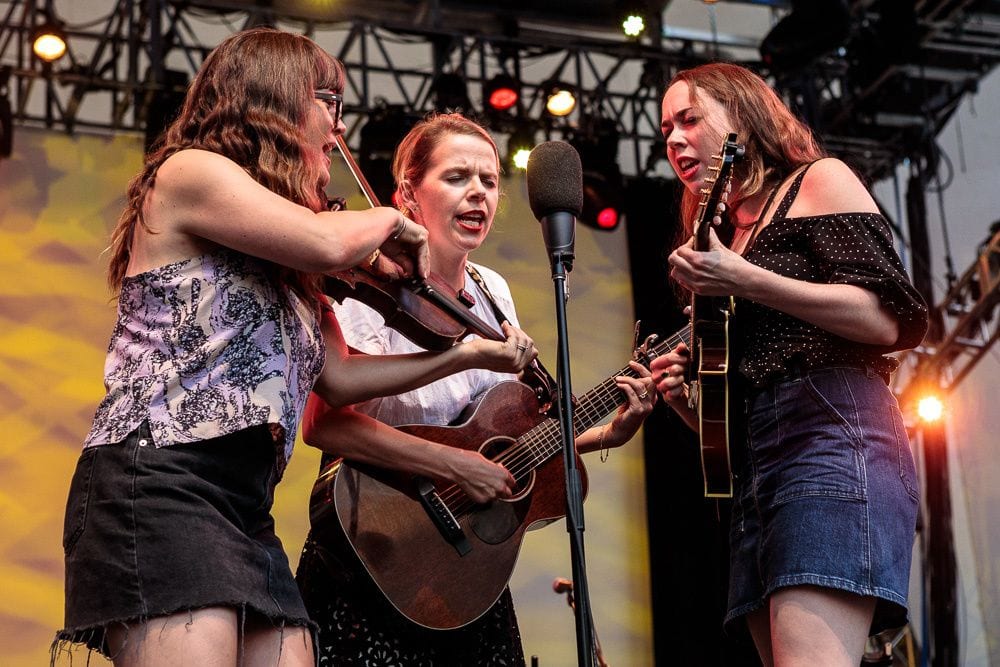 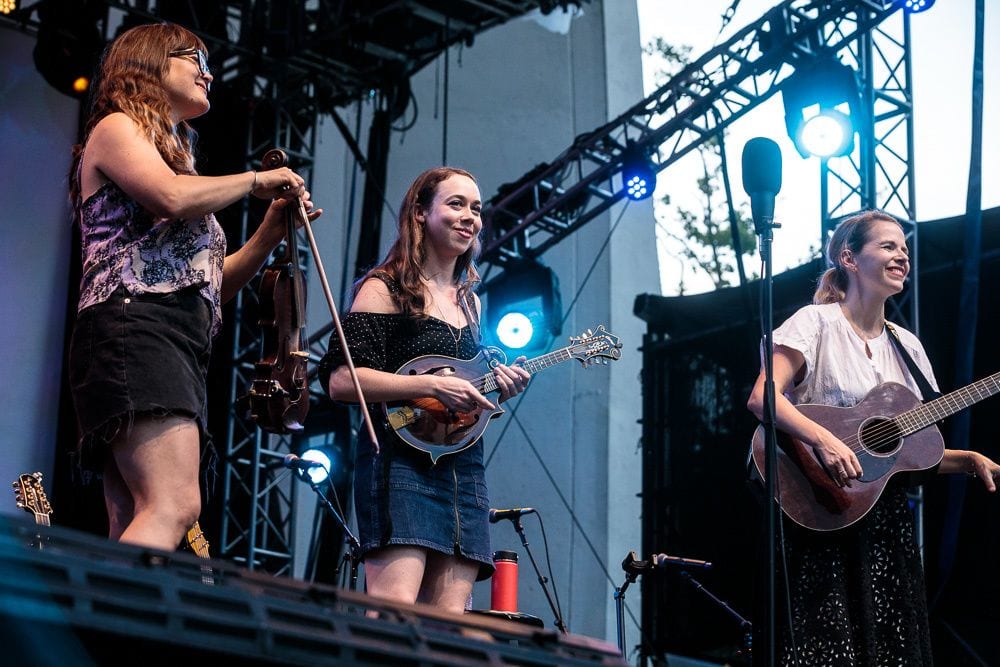 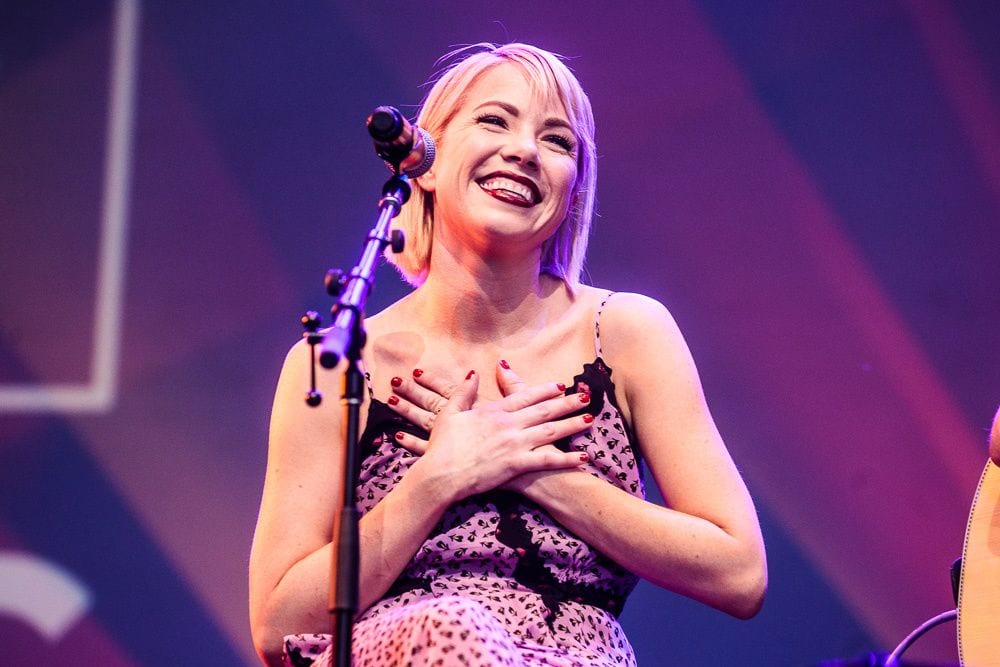 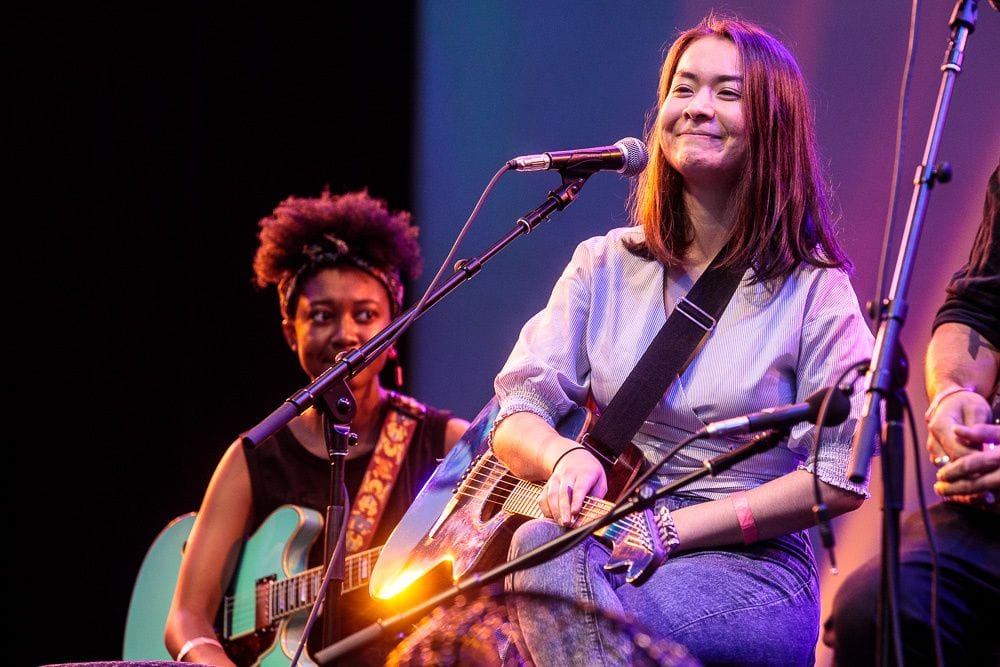 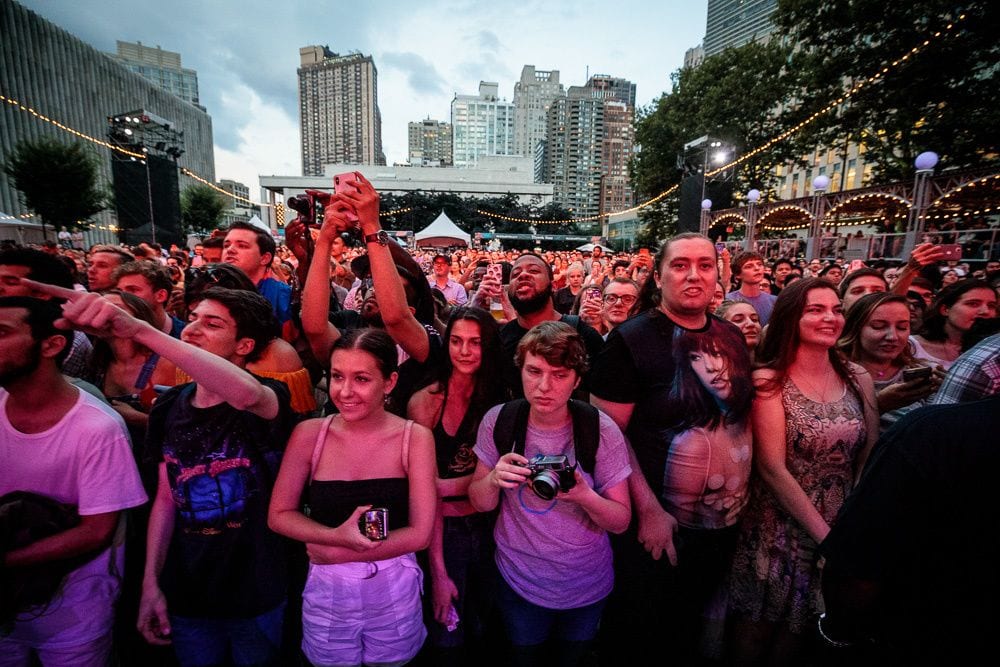 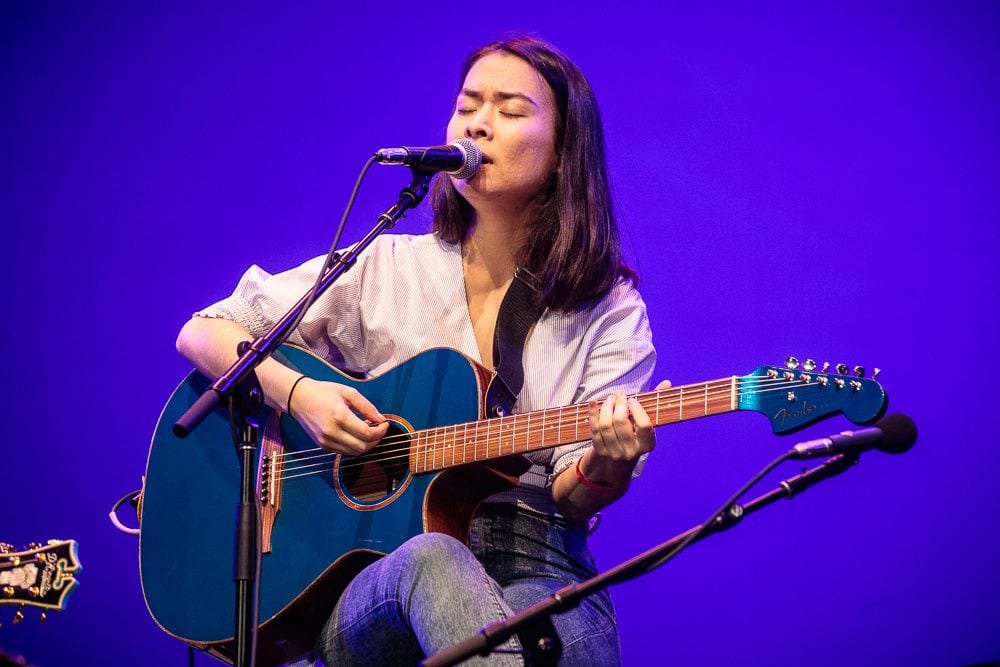 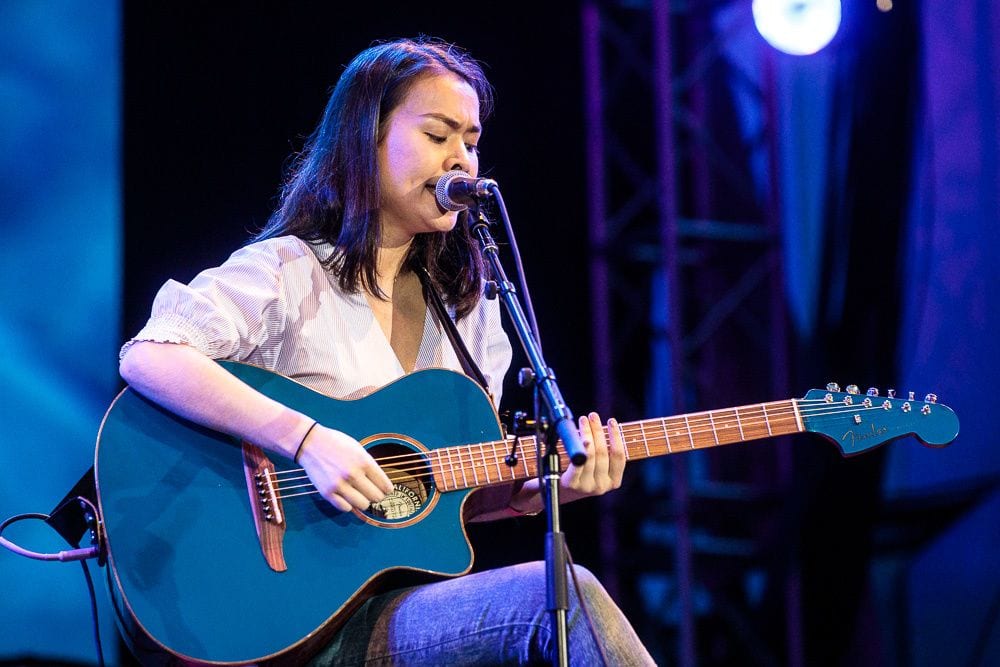 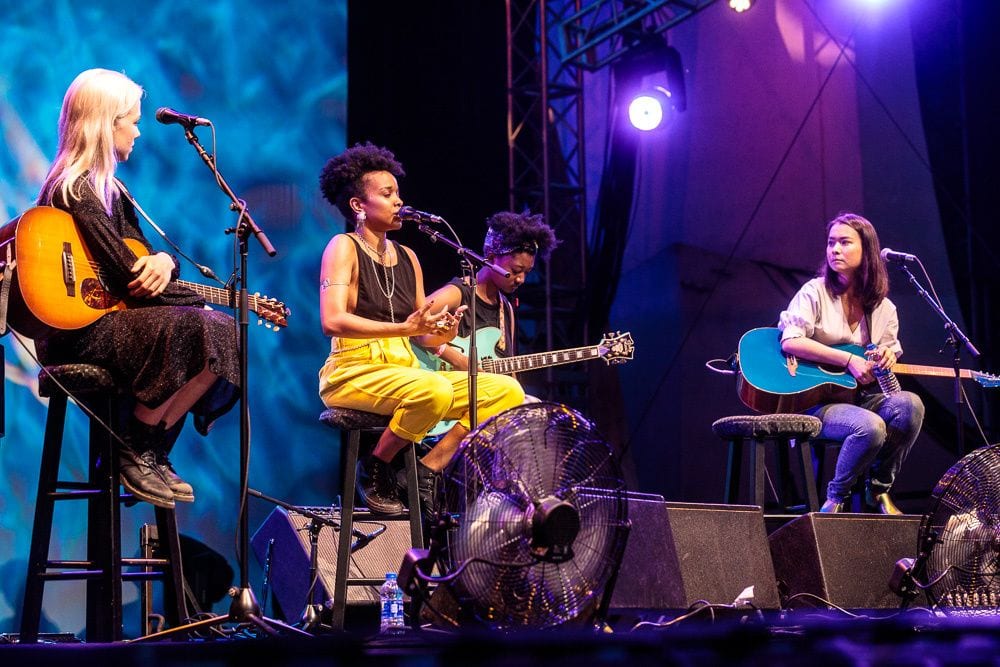 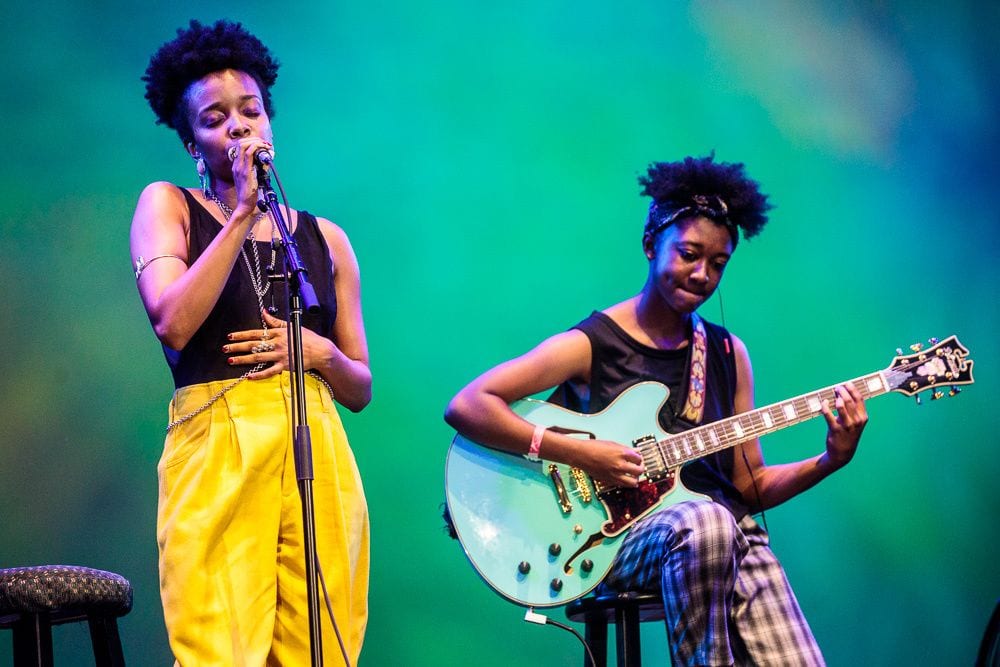 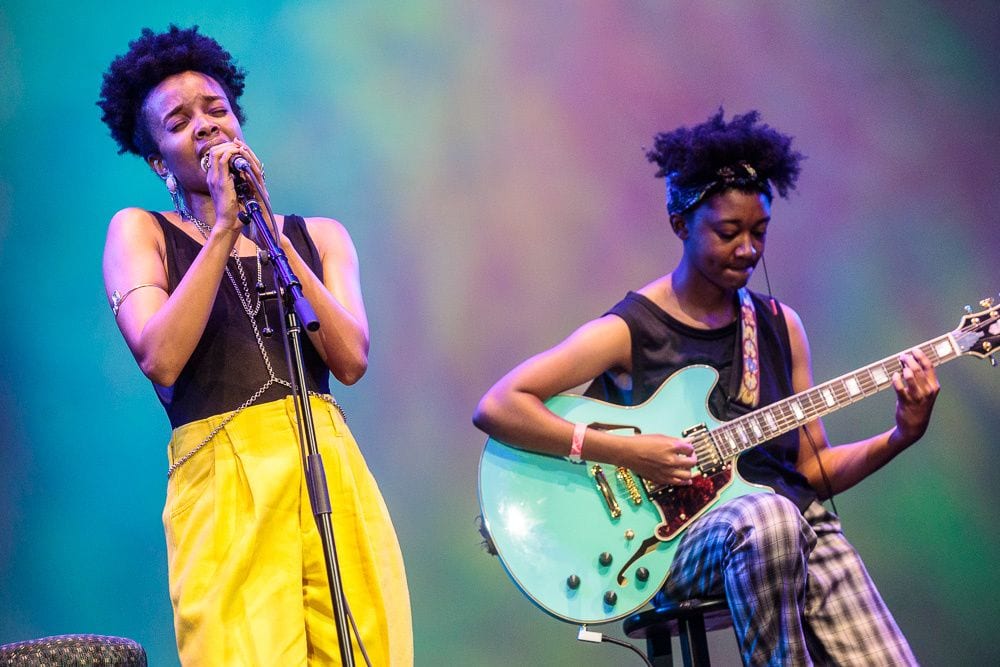 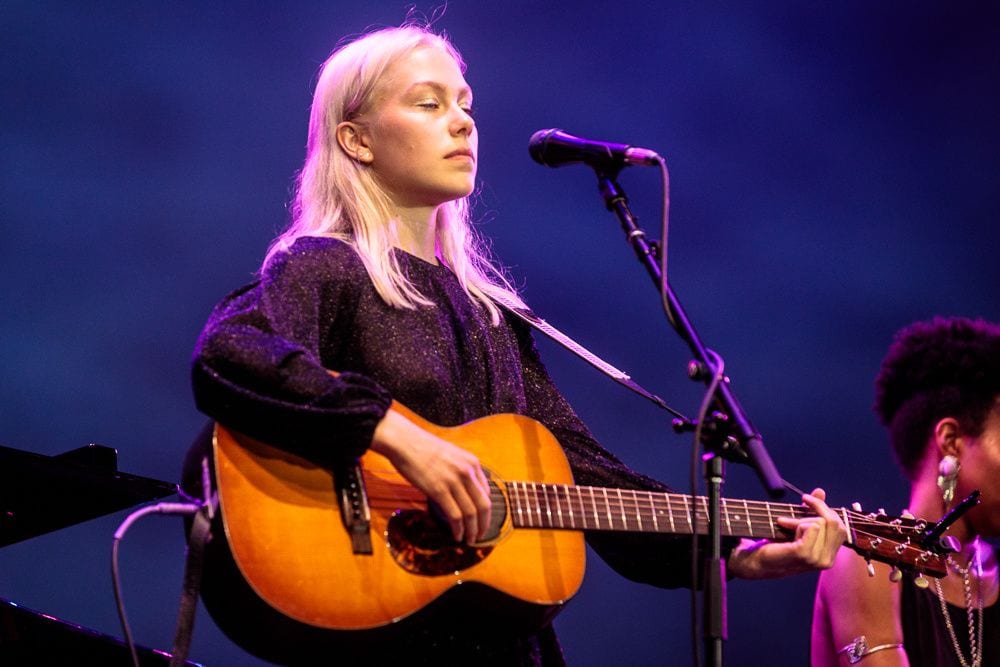 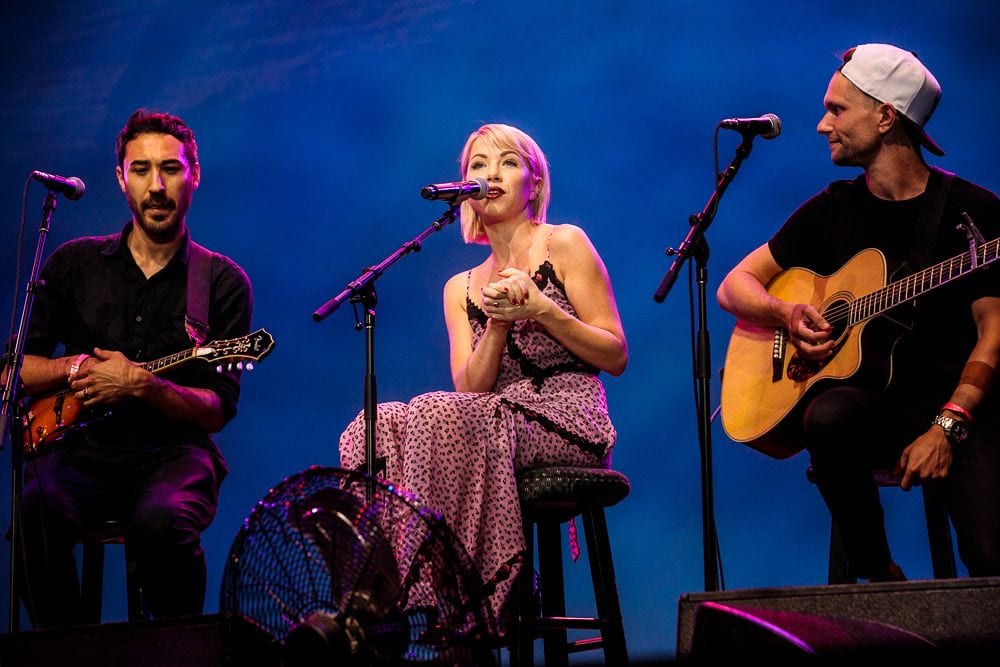 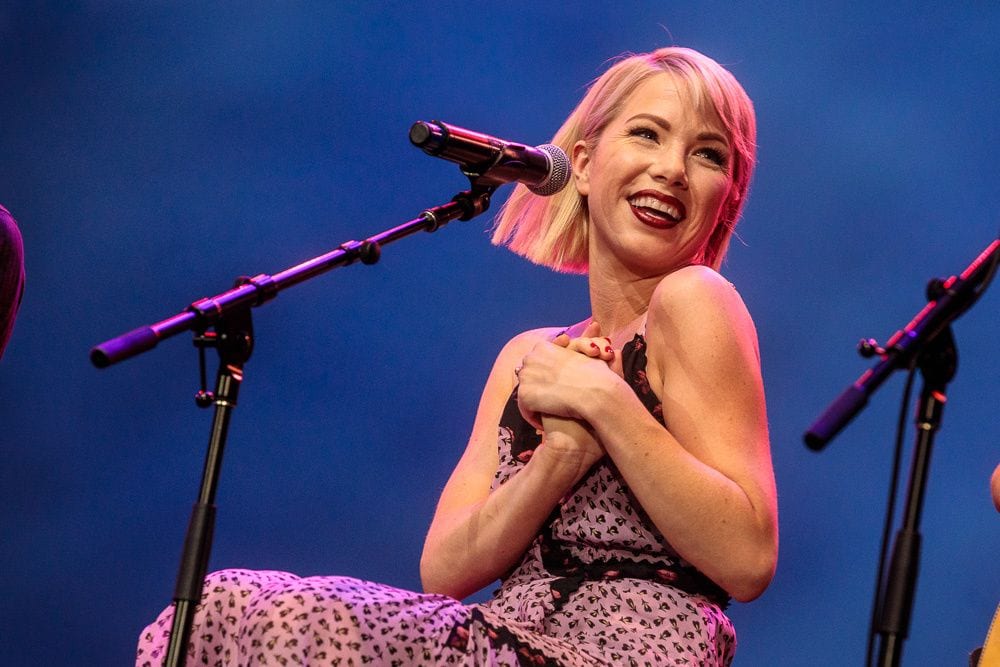 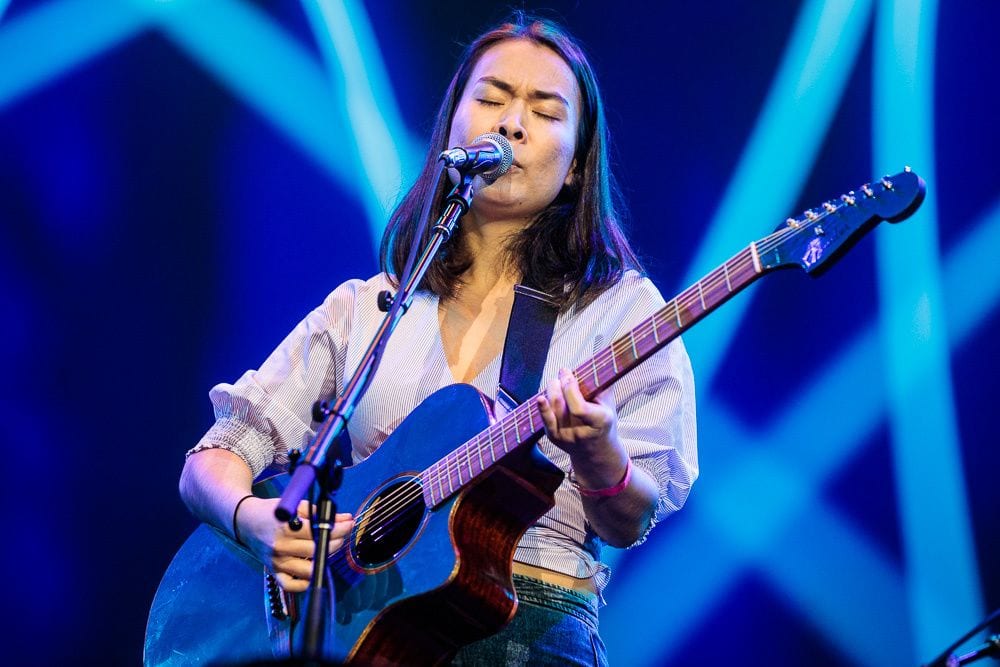 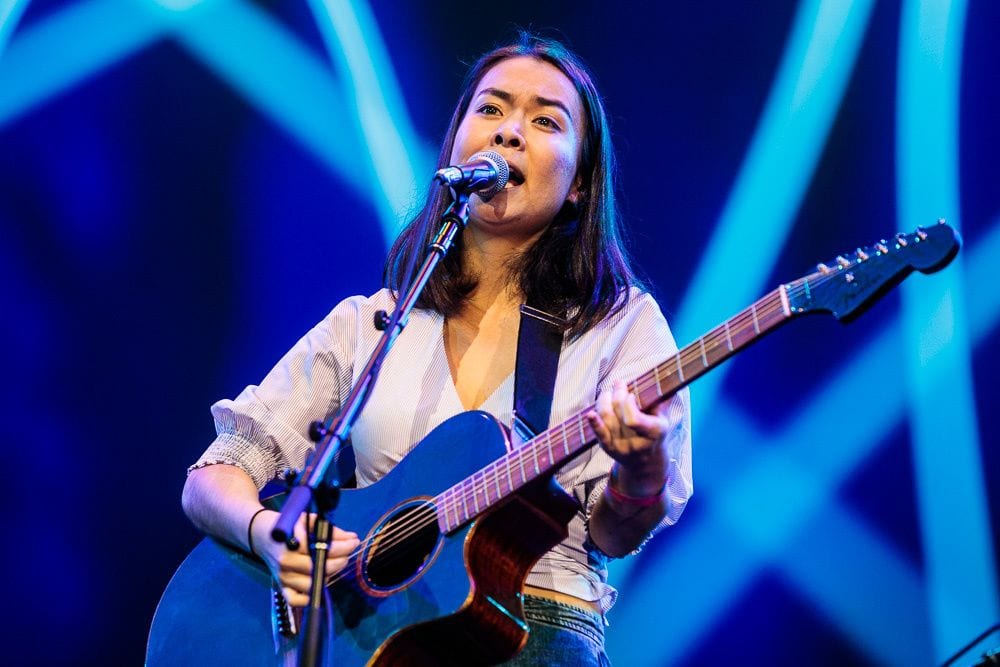 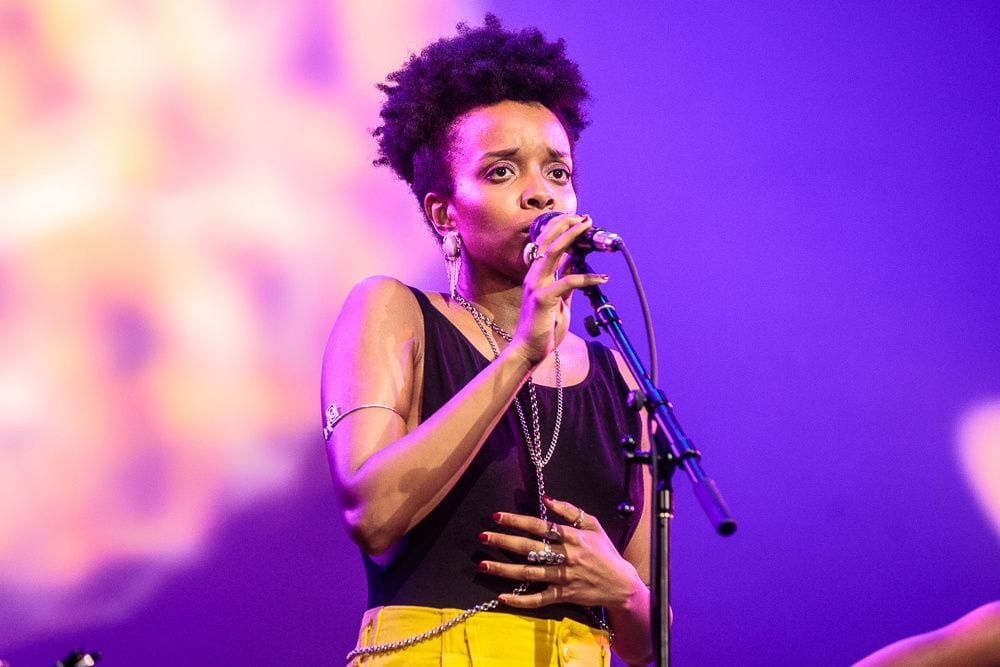 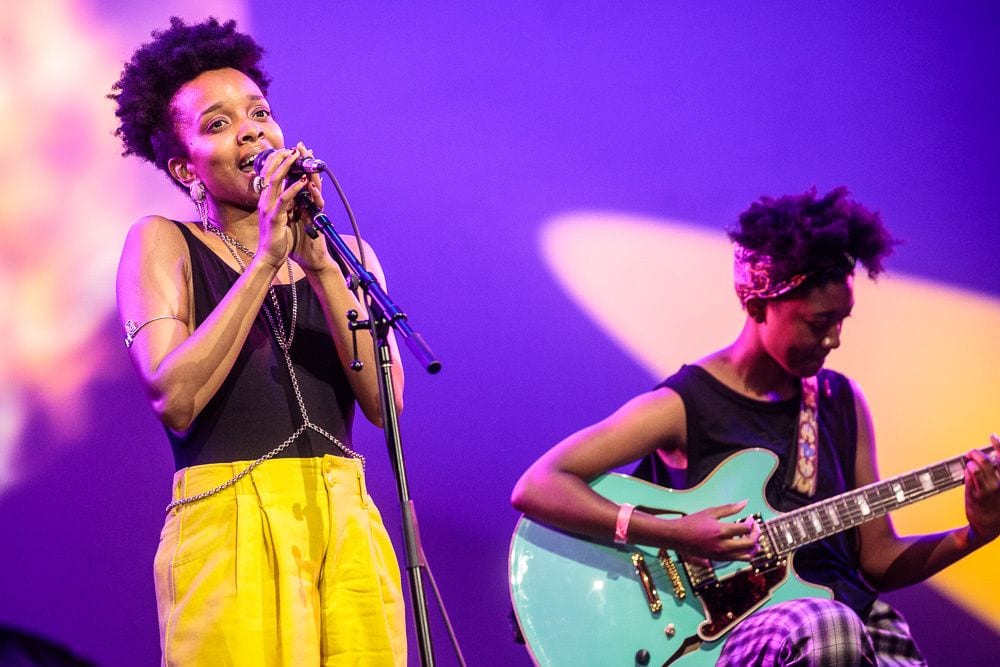 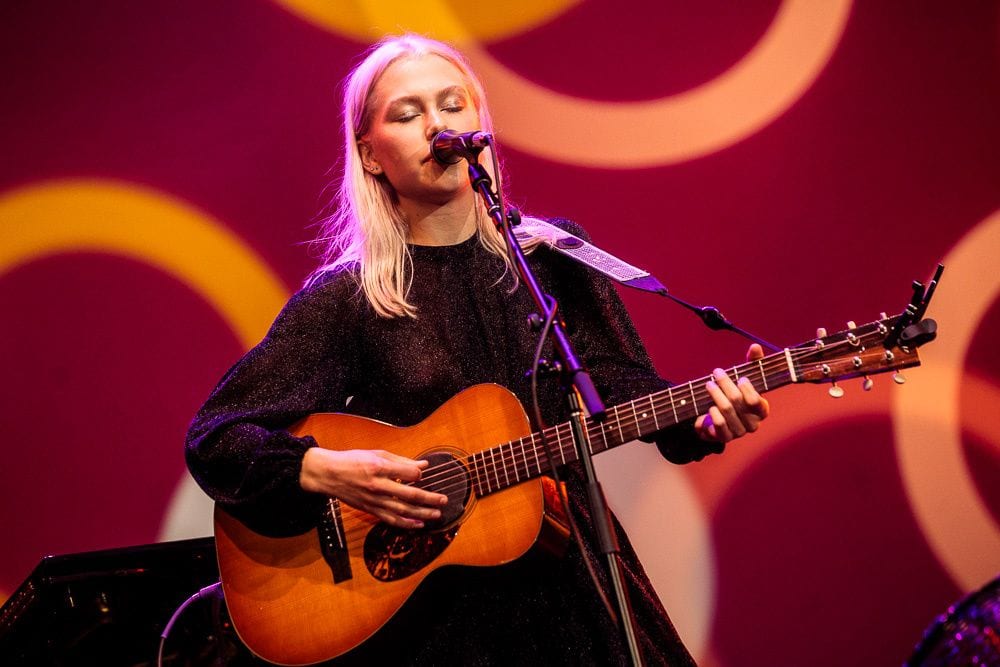 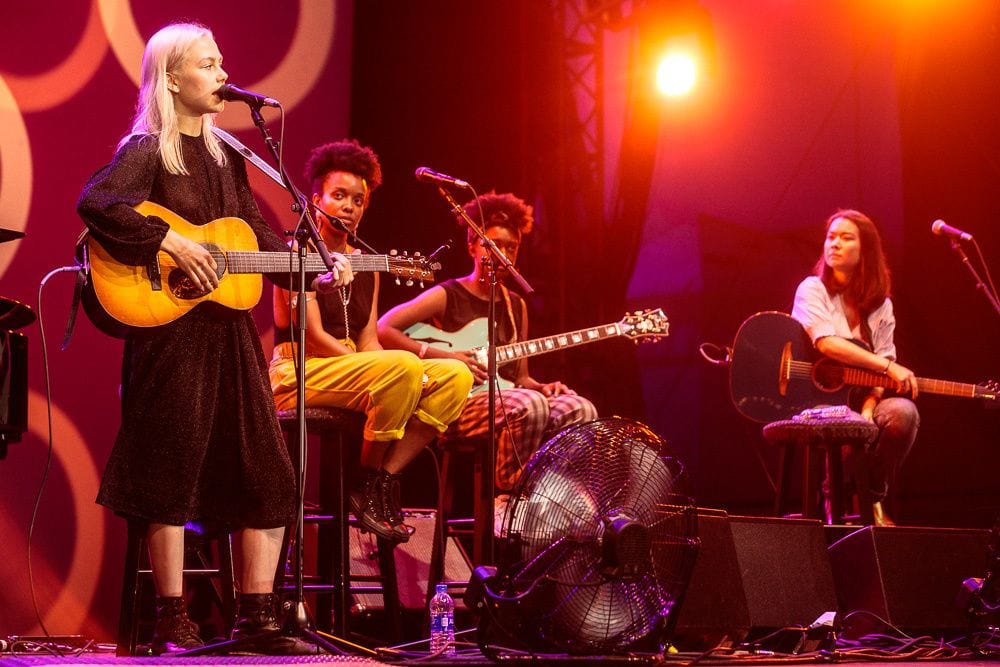 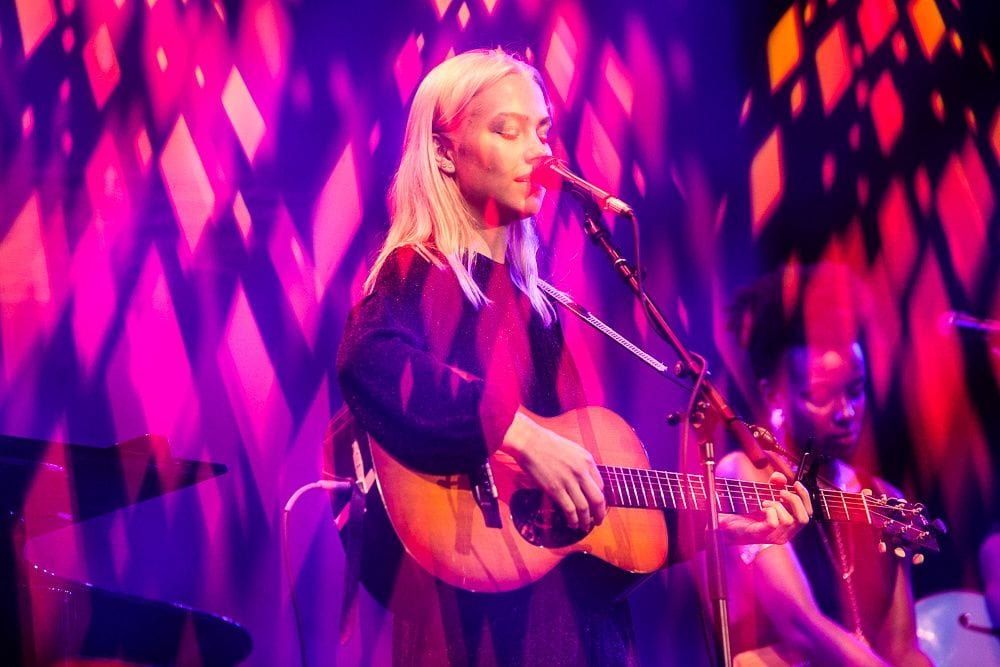